Rovers face a difficult test for their penultimate away game of the sea, as they travel to promotion hopefuls Rotherham United on Saturday afternoon.

A play-off spot is all but sealed for Rotherham who are sat in 4th and are 'the best of the rest' with the top three maintaining a considerable gap between those below them.

Last time out, United edged a narrow 1-0 win away to Gillingham on Tuesday night to give them a positive result to take into this weekend's game. 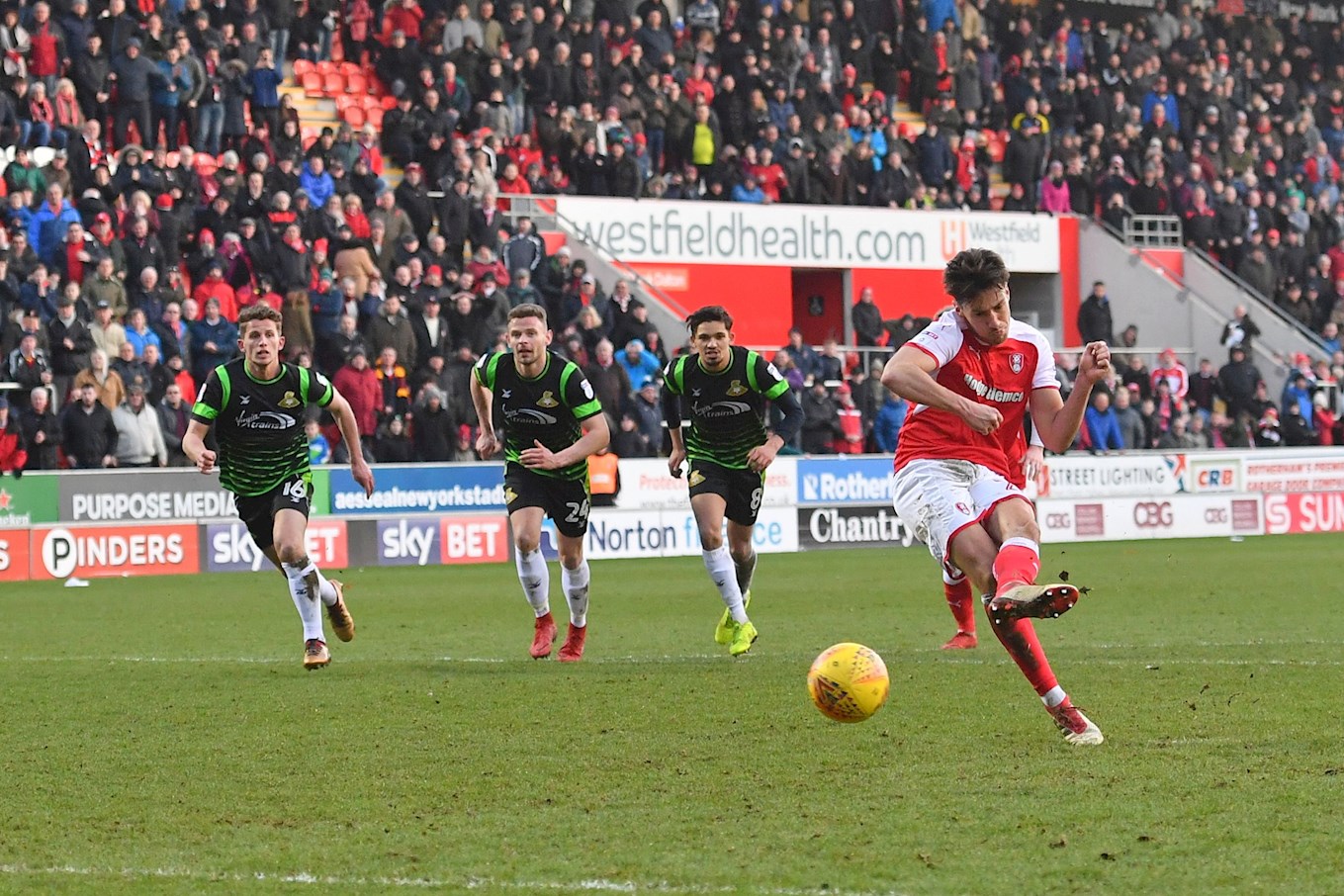 A versatile player that can play across midfield and at full-back, Newell made thirty-five appearances last season in the Championship for the Millers.

Newell has seven goals so far this season and has also weighed in with a useful six assists in total of 40 appearances in all competitions.

His last game for Rotherham came on 7th April in a 3-2 win over Fleetwood Town, a fixture in which he scored and set up two, however he hasn't been involved since then presumably through injury so whether or not he'll feature against Rovers remains to be seen. 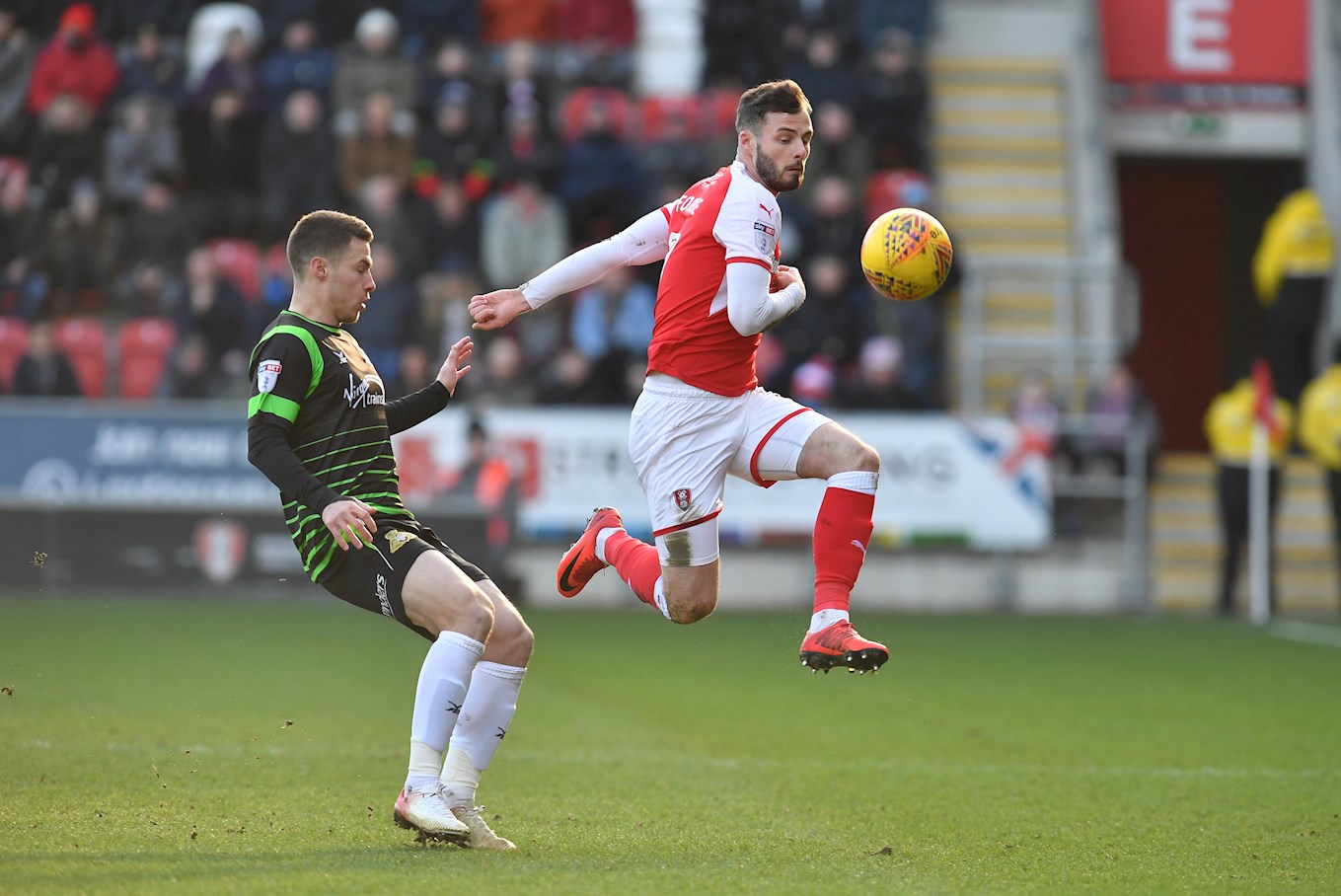 Forde leads the club's assist charts so far this campaign, having providing goal-resulting service for his teammates on nine occassions, whilst also chipping in with three himself from midfield.

The 24-year old Irishman was with the club in the Championship last year for his debut season, in which he played 32 league games.

His career started at Wolverhampton Wanderers and actually made his Premier League debut for the club against Chelsea in 2011 before joining Walsall three years later; where he reamained for two seasons before joining current club Rotherham. 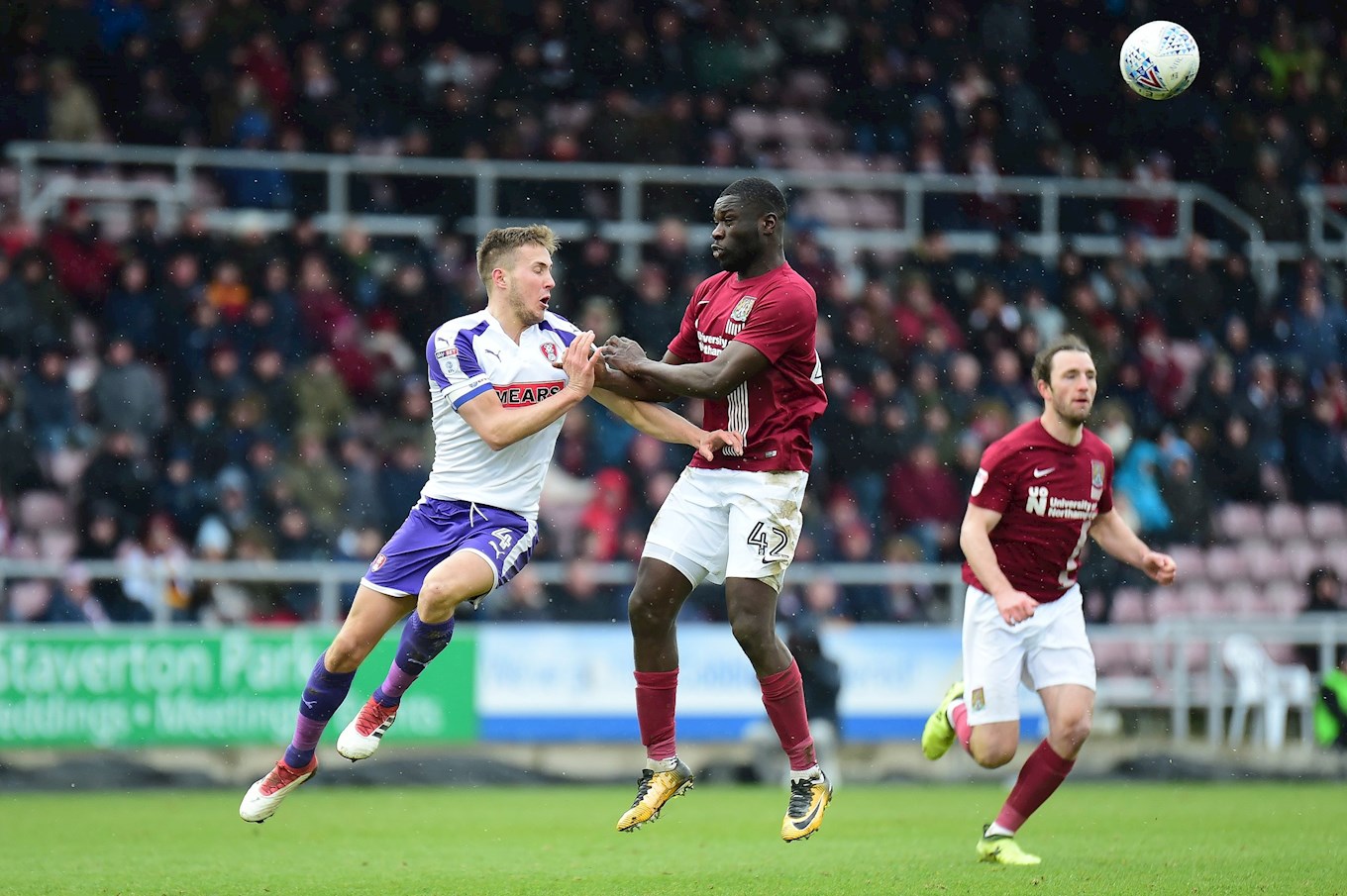 Vaulks has been a mainstay in The Millers side this season, and his impressive performances are rumoured to have attracted the interest from clubs such as Sheffield United and Rangers.

His value to his side aren't represented in his five goals and four assists, but more his overall influence on play and combative nature in midfield and defensive areas.

Vaulks played all but six games in the Rotherham's Championship season last year, after spending three campaigns in the Scottish Premiership with Falkirk.