The gaffer spoke to the local media on Thursday afternoon ahead of Saturday's clash with Blackburn Rovers at the Mem.

Darrell covered a range of topics in his press conference, but we've picked out five of what we believe to be the most prominent subjects. 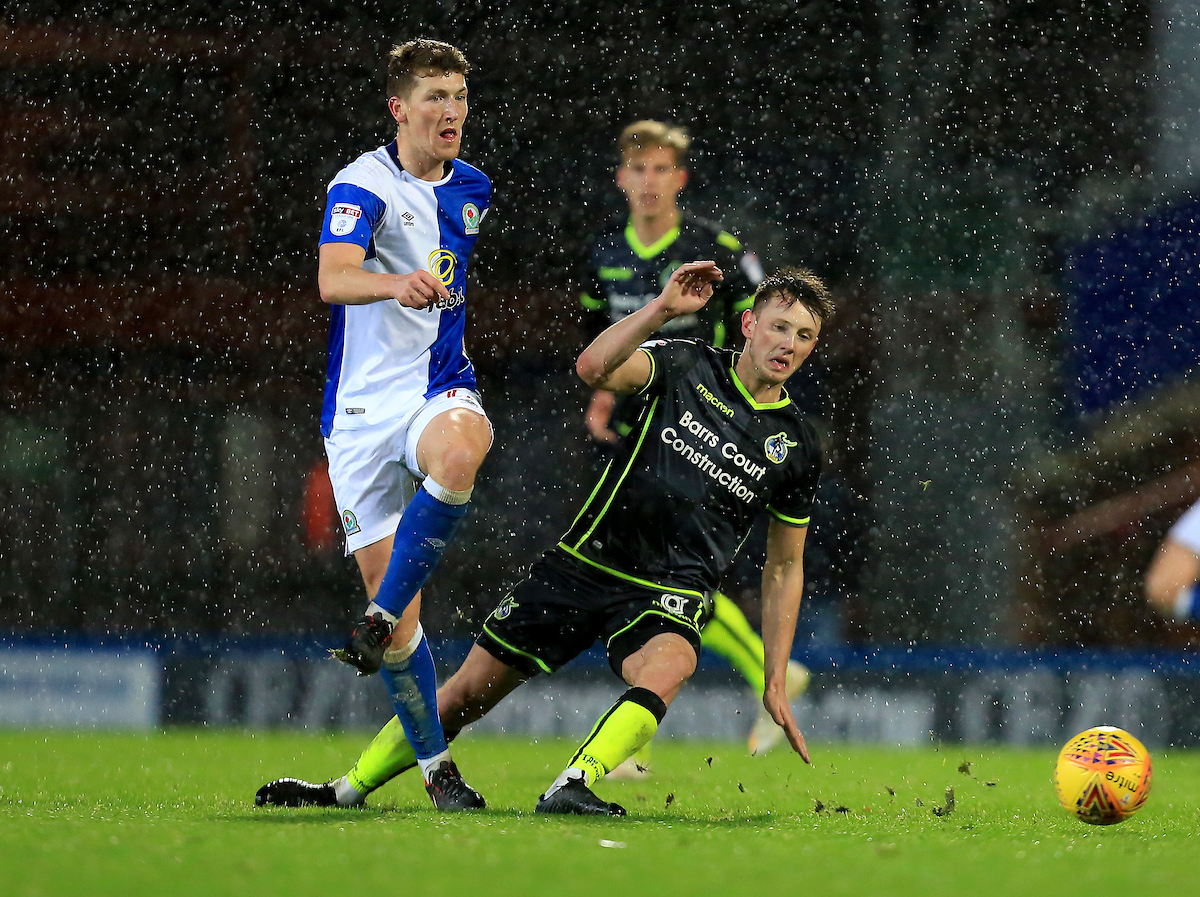 Saturday will mark the first time Blackburn have ever visited the Mem, in what Darrell is under no illusions will be a tough game.

"They've got a very good manager, a very good team but I don't like taking credit away from the management because whilst teams like Blackburn and Wigan have Championship squads they've still got to do the business.

"It can be just as hard as a manager to achieve when you're expected to rather than overachieve.

"Blackburn didn't start the campaign too well but they're on a good run with quality players and that's credit to the management team."

Competitiveness of the league...

"It's getting harder and harder each season in this league, that's why we have to keep building the club and strengthening the squad as much as we can with the finances we have."

"A lot of teams are ahead of us on the scale but we're a well respected, competitive club that keeps trying to progress and achieve success."

"The teams that came up with us are below us currently and it's certainly a very competitive division and probably even more so with the teams that look likely to come up and down." 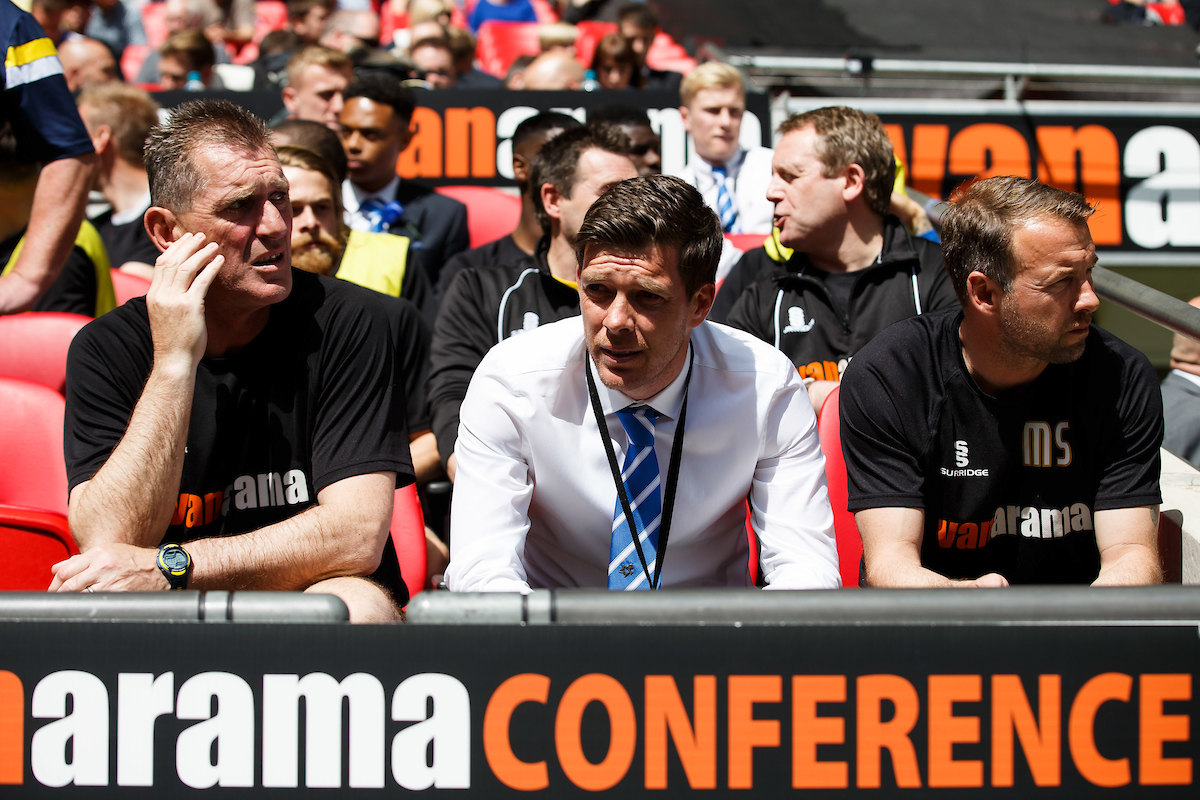 Darrell also compared the pressures of managing Blackburn with The Gas.

"When you've got well-supported clubs and clubs that have been higher in the past I think it's always difficult to manage."

"Blackburn have won the Premier League for example so managing them in League One comes with sky-high expectations - similar to managing Bristol Rovers in the Conference!"

"With that comes a lot of pressure which can sometimes weigh heavy on the players and management."

Play-offs are all but off the cards for Rovers, however the boss insists there's still something to play for in the final five games of the campaign.

"It's a good test for ourselves, I thought we put in a gutsy performance against Charlton last weekend with a depleted squad and it might be similar this Saturday.

"You look forward to those challenges and looking at your players closely to see if they're up for that challenge.

"It's a bit of a myth that you can take momentum from the end of one season into the next but as always I'll look at one or two things in the next few games.

"We want to win every game we play, that's never going to change." 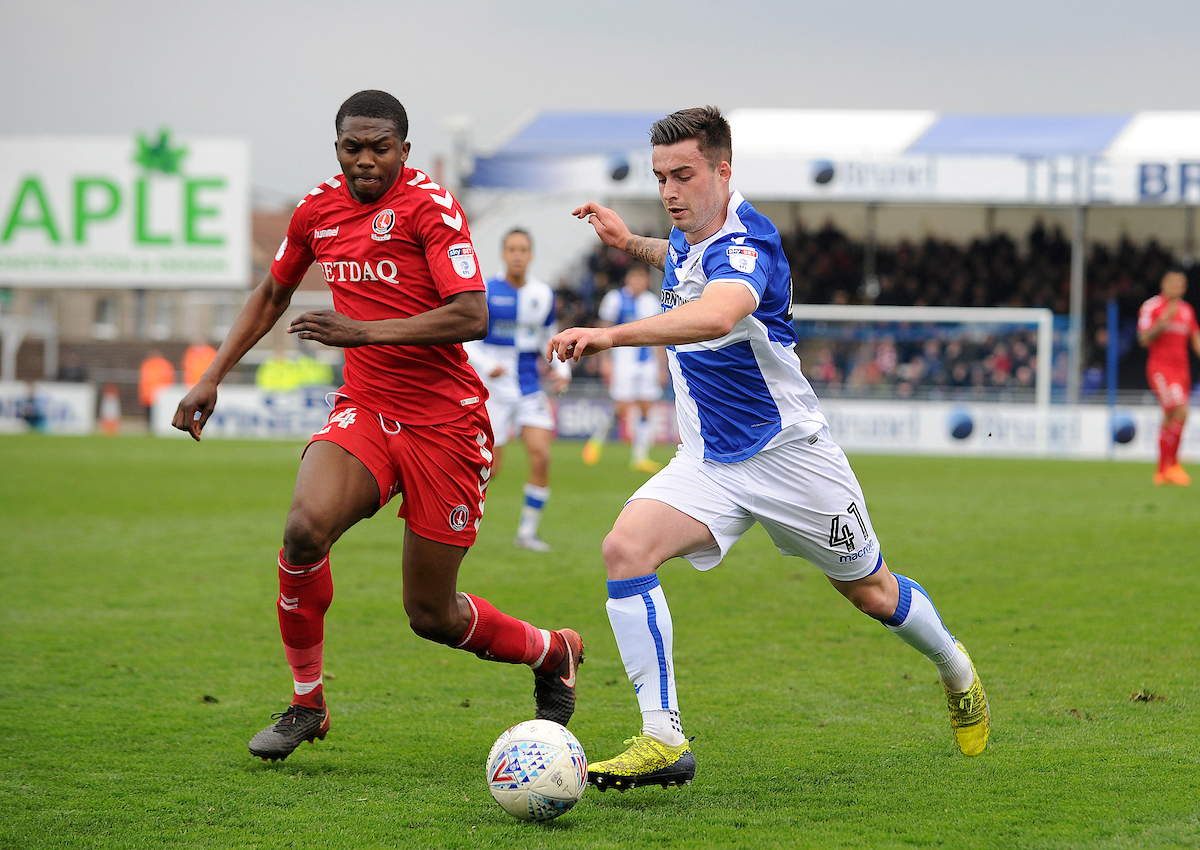 Darrell's squad has been ravaged with injuries of late, but consequently created openings for some of the club's young prospects, including Michael Kelly who made his debut last Saturday against Charlton Athletic.

"The young lads have come in and done well and they've responded well to the opportunity."

"Hopefully we'll see one or two more come into the squad in the coming weeks and get an opportunity themselves."