Blackburn are second behind Wigan Athletic level on points but having played a game more, so will be desperate to keep pace with the Latics at the top of the table by taking something from this weekend's game.

Last time out they missed the chance to win and steal a two point cushion on Wigan, disappointingly drawing 0-0 away to Gillingham on Tuesday night.

Their form however has largely been impressive and they haven't lost since the beginning of February, winning eight times and drawing three games after that loss to Plymouth Argyle.

Being a club of such size and having come down from the Championship last season, Blackburn boast a host of playing talent, however we've picked out three in particular that stand out. 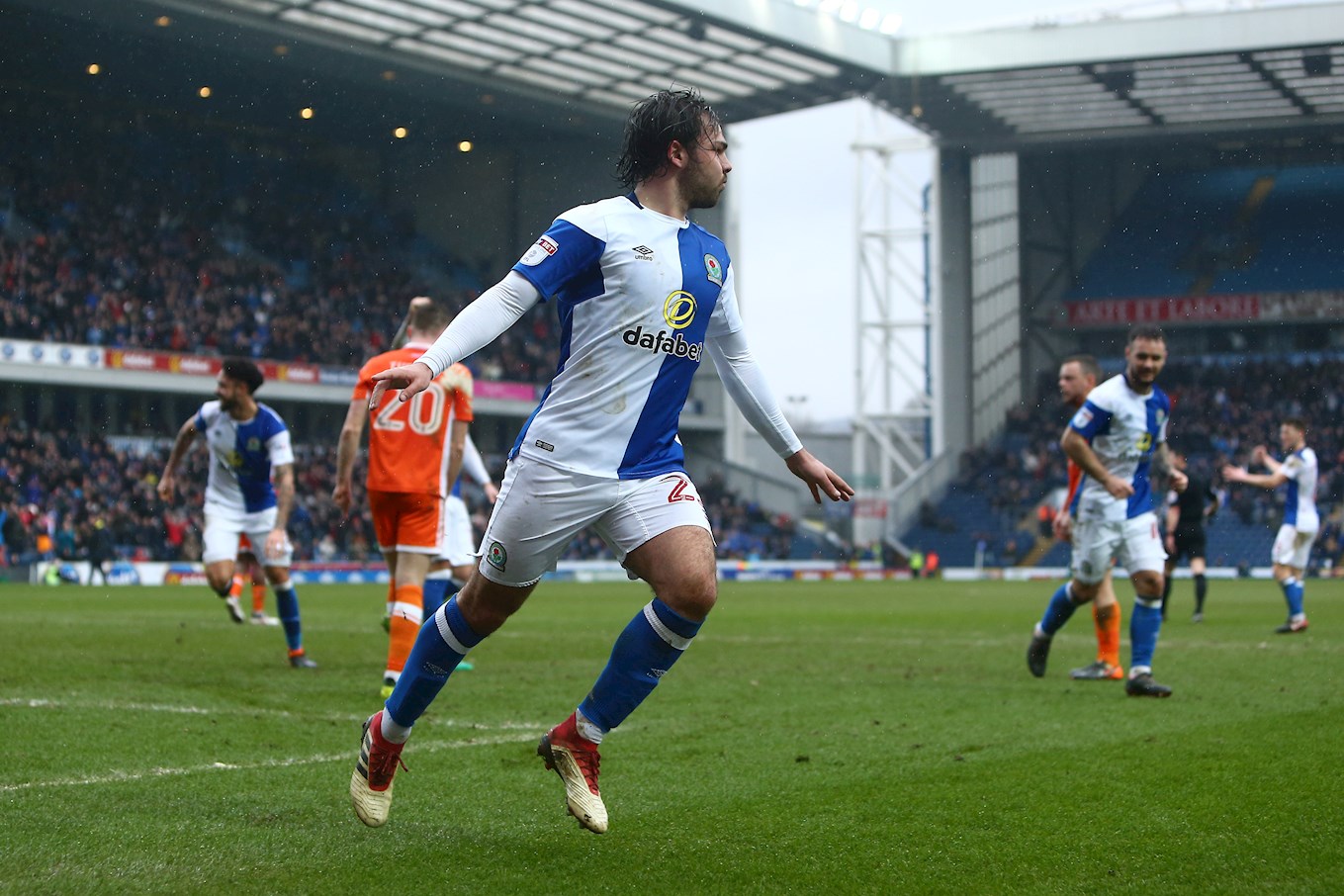 A summer arrival at Ewood Park, the former Gillingham midfielder settled quickly into life under Tony Mowbray and is enjoying a fine season with Blackburn.

The midfielder scored over thirty goals for the Gills over a five-year spell and won the 2016 League One Player of the Year, before switching to Ewood Park for a six-figure fee at the end of June.

In his first season with the Lancashire club, he is currently joint top scorer with Danny Graham having netted 16 goals, whilst is also second on the assists charts with seven, one behind Graham. 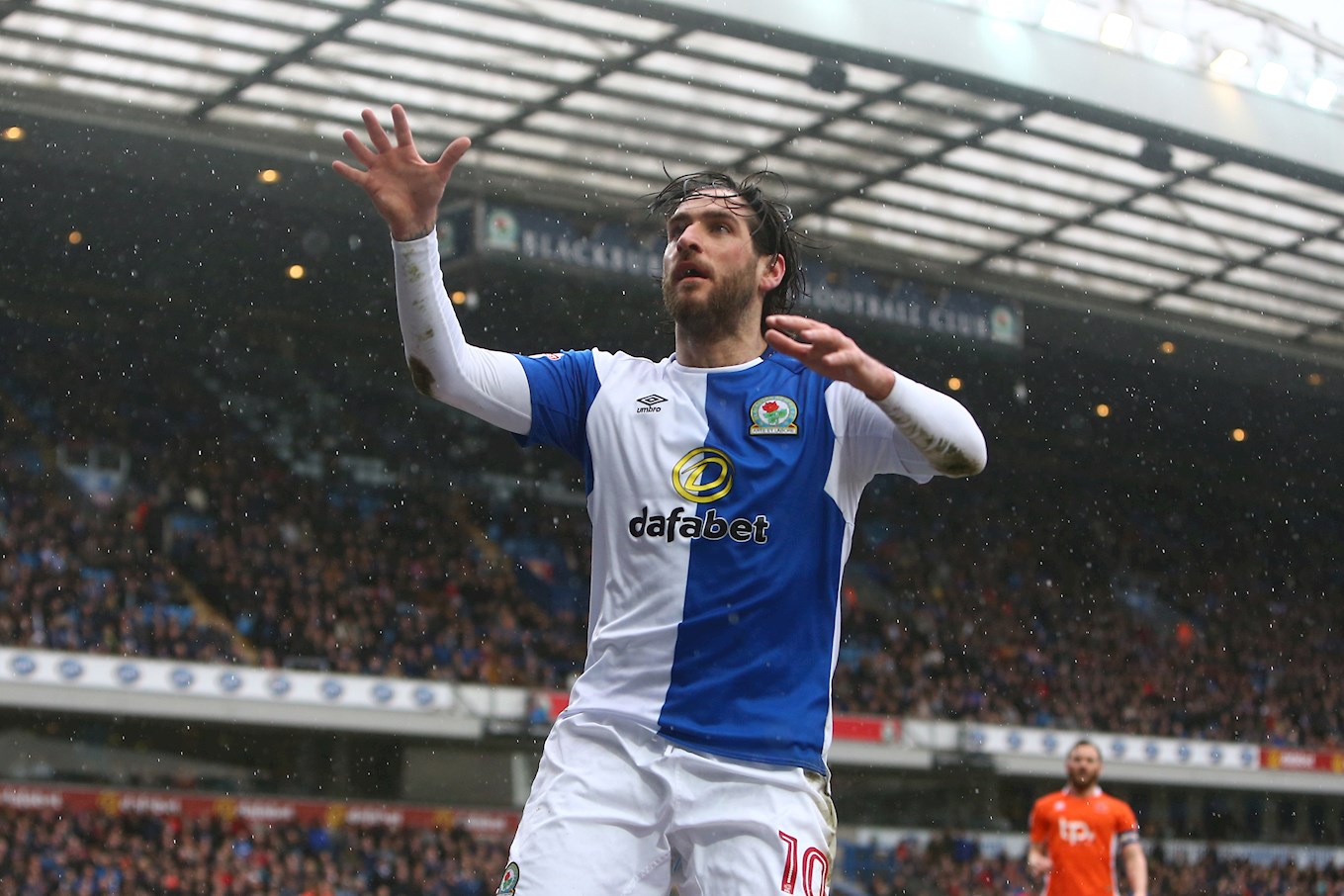 An experienced EFL and Premier League striker, the forward has over 500 games under his belt, with spells at Carlisle, Watford, Swansea, Sunderland, Middlesborough, Wolves and Hull, amongst other clubs.

Graham joined Blackburn originally on loan in January 2016, before making his move permanent the following summer, progressing to score twelve goals in his first full season at Ewood Park.

This season the 32-year old currently shares the club goalscoring top spot with Dack (16), however does lead the assists ranking with eight. 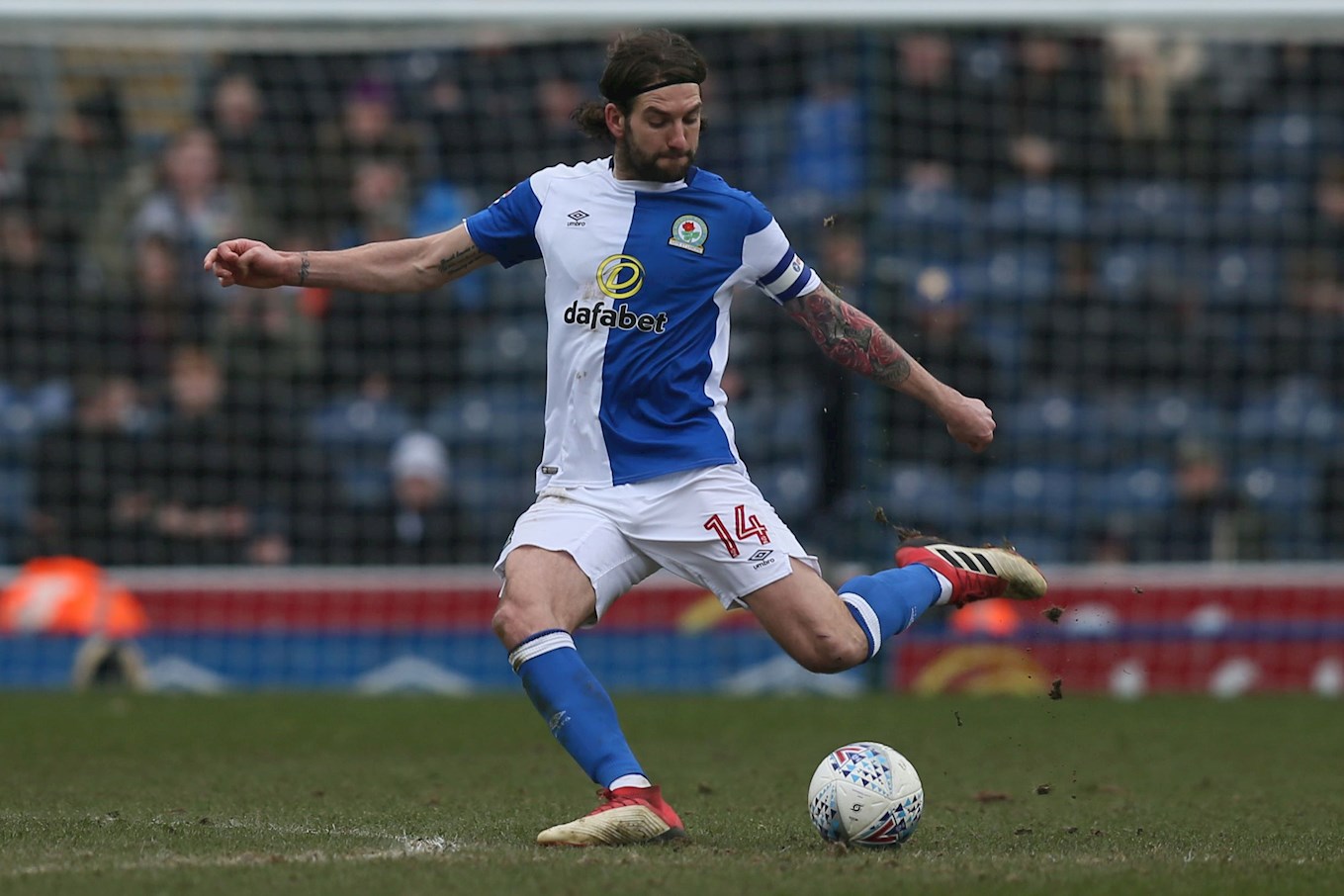 The Blackburn skipper is a well-known name in the game and has spent a large proportion of his career in Scotland, taking in spells at both Aberdeen and Celtic.

The Scottish international, who has over thirty caps for the national side, has shown his eye for goal this season and despite being a centre-half by trade, remarkably is Blackburn's third highest scorer with 12 goals, including three braces.

His leadership qualities are such that he was chosen to captain Scotland for their game against Costa Rica last month.