Kyle had given Rovers the lead just past the 20 minute mark when the winger was alert to a loose header back to the keeper and pounced on the error to stab past Ben Amos.

However, Charlton pulled one back on the stroke of half-time through Ben Reeves to earn his side a point, and Kyle thinks it was probably the right result.

"I think a draw is probably a fair result, although to be honest overall I think we maybe had the better of the chances." The winger told the club exclusively.

"At the end of it though it's probably the right result, Charlton have come here flying high having won their last three and for us to get a point against a good possession-based team is positive for us." 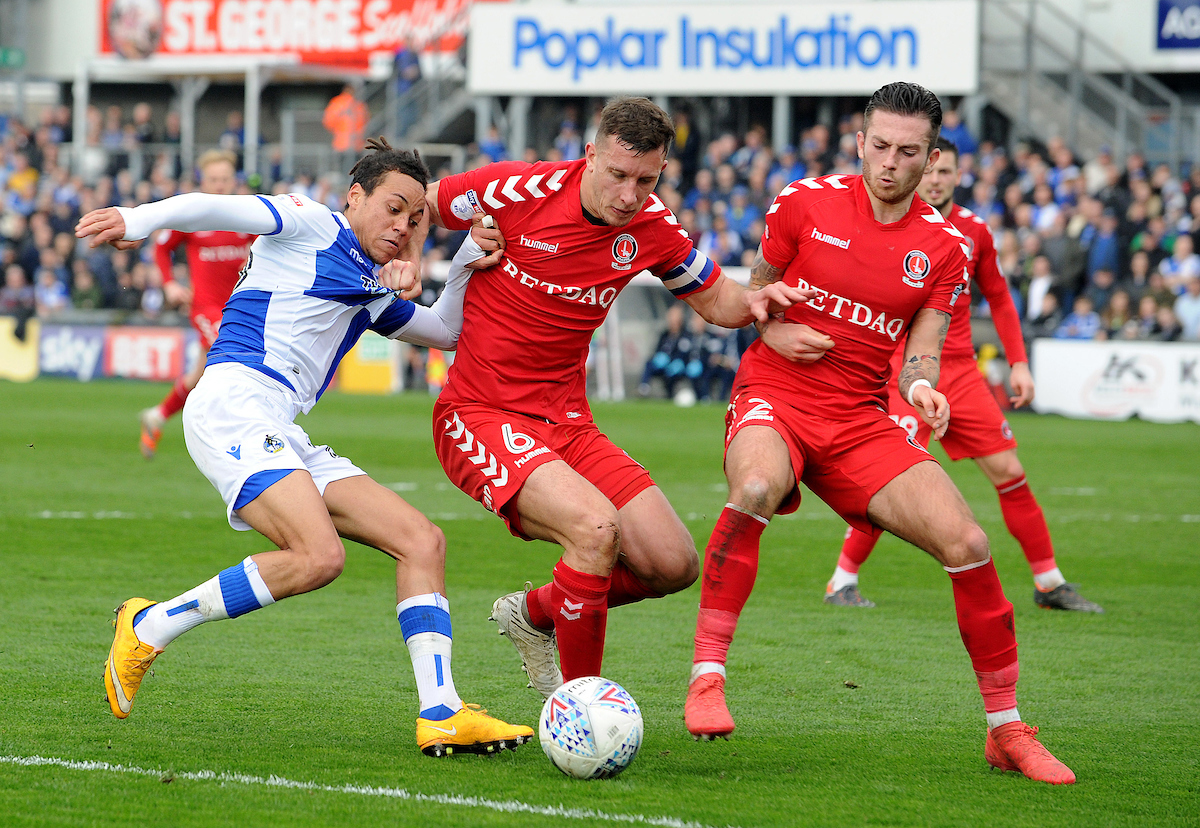 This week Darrell Clarke's long injury list was lengthened by the news that both Joe Partington and Stuart Sinclair would miss the rest of the season through injury.

Rovers went in to the game stretched for options, naming Development Squad duo Luke Russe and Michael Kelly on the bench; the latter coming on with over 10 minutes to play to make his EFL debut.

Liam Sercombe also returned from injury, starting Saturday's game but having to withdraw after just 24 minutes.

"We've had a few injuries, Sercombe's comes off early as well and he's our ball-player, he's great on the ball so for him to come off so soon into the game probably restricted us a bit but the lads that came in did great.

"I want to give special mention to Mikey [Kelly], the lad made his debut and I thought he played great."

The 27-year old netted his third goal for the club in Saturday's game and picked up the Man of the Match award once again in what has been an impressive start to his Rovers career.

Kyle had previously stated upon joining the club that he wanted to add more goals to his game, and he himself is pleased with his current rate of return.

"I've anticipated the defender heading it back and luckily for me the keeper's not come to collect it and I've been able to stab it home.

"It's always great to score, particularly at home and to come away with a decent result as well because if we'd have lost it wouldn't have counted for anything.

"I think I've started 10 and scored three now, that's almost one in three so I'm quite happy with that return especially coming from midfield; obviously I'd prefer it to be 10 in 10!

"It's always nice to get recognised as the Man of the Match, but you don't play football for that, all in all, you play to win and we haven't done that today but we can take positives from the game; we defended well and our shape was good but it is nice to get personal recognition." 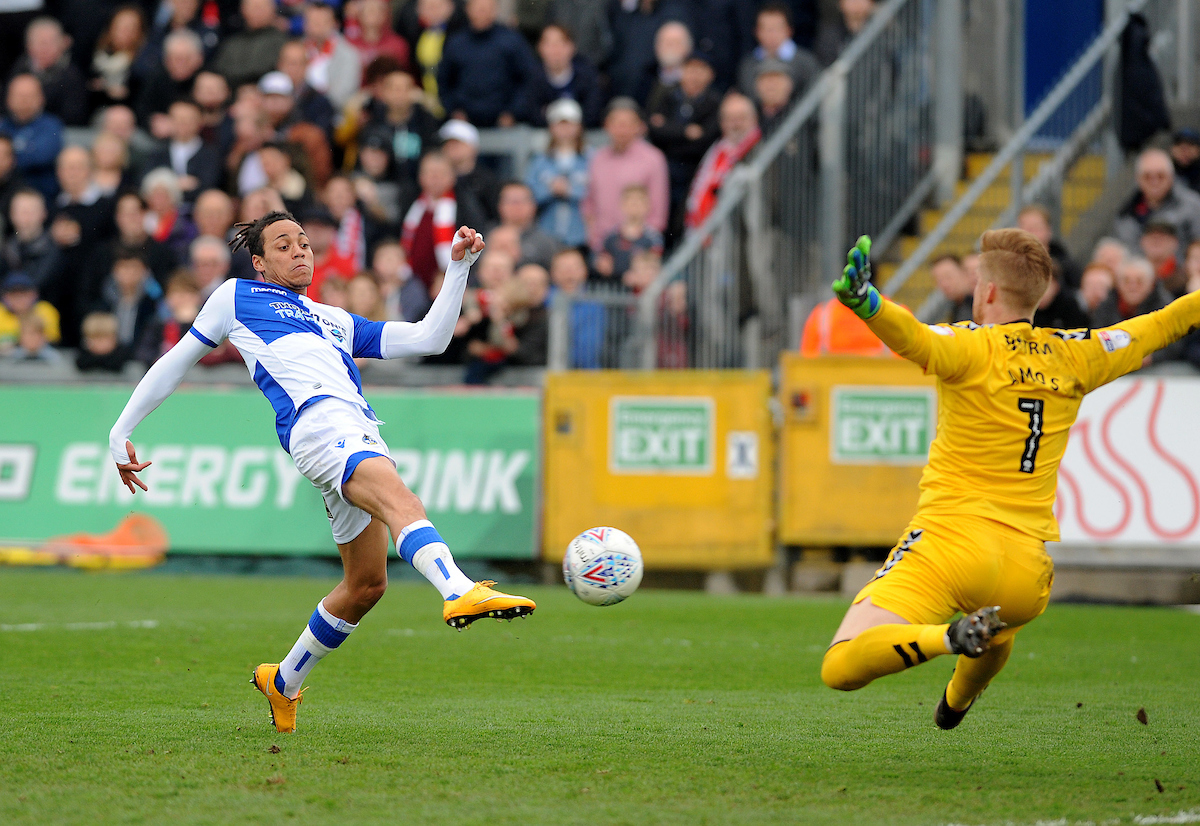