Rovers take on promotion-hunting Charlton Athletic in Saturday's League One clash at the Mem.

Darrell Clarke will be hoping his side can return to winning ways following the disappointing 2-0 loss at Fleetwood Town on Monday but can take confidence in the fact they haven't lost at home since the beginning of February and were victorious last time out at the Mem; beating Bury 2-1 on Good Friday.

Play-off hopes for The Gas took a big knock as a result of the defeat at Highbury Stadium, now seven points off the pace with six games remaining and having played a game more than many of the sides around them.

Those slim chances for a last gasp rally into the top six would surely demand three points against The Addicks on Saturday, who themselves are sat in sixth and in good form.

The Gaffer's view: As usual Darrell addressed the local media at the training ground on Thursday afternoon, so you can tap into his view on Saturday's fixture.

Player's view: Kyle Bennett was on press duty alongside his manager, and discusses the challenge of facing Charlton amongst a range of other topics.

Opposition: The Addicks are in great form at the moment and after winning his first three games in charge as Caretaker Manager, Lee Bowyer has been handed the reins until the end of the season in a bid continue their impressive performances and secure a play-off spot. Last time out they defeated promotion rivals Rotherham United 3-1 at The Valley, whilst also stunting Plymouth Argyle in a 2-0 victory and turning on the style at Northampton Town to win 4-0. Bowyer's boys lie in 6th but with just one point between 5th and 9th, a play-off position is far from secured.

Last time out: The reverse fixture was Rovers' curtain raiser for the 2017/18 season, but didn't produce the result the club was looking for as a Patrick Bauer first-half header clinched a narrow 1-0 victory for the hosts that day.

Book in Advance and Save on Saturday's Game at the Mem 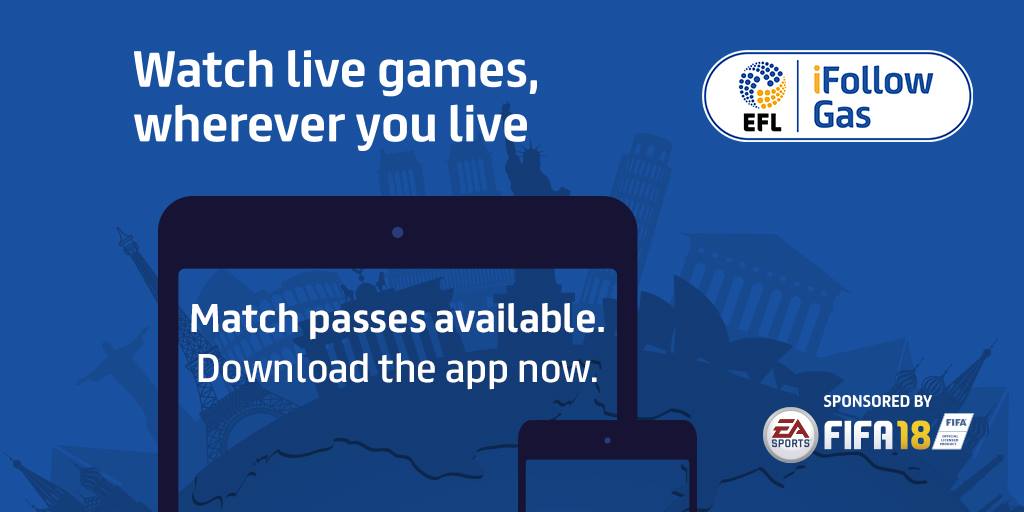