Everyone at Bristol Rovers was saddened to learn of the death of former player Terry Oldfield on Wednesday 28th March, aged 78.

Regular wing half Terry was a staunch member of Rovers’ side following relegation to Division Three in the spring of 1962.

The younger son of Charles Oldfield and Kathleen Smith, who had married in Bristol in 1931, he had helped St Vincents reach the Norman Hardy Cup Final in 1957 and represented the Saltford golf club.

Selected at centre forward on Boxing Day 1960, he scored a hat trick as the reserves defeated Swindon Town reserves 6-0.

Tall and strong, he offered tactical nous in Rovers’ half back line and his tally of seven League goals in 1962/63 was critical to the club’s eventual achievement of surviving the potential drop into the basement division.

He had scored twice when the reserves defeated Shrewsbury Town reserves 4-3 in November 1959.

He had joined Rovers in February 1958 and made his first team debut, against Sunderland, on 5th November 1960. Before leaving Eastville for Wrexham in July 1966, he had scored 11 goals in 132 first team appearances.

One season as captain at Wrexham ended with the knee injury, sustained in the Welsh Cup Final which was lost to Cardiff City, which necessitated his retirement and led him to become, at just 28, trainer at Bradford Park Avenue.

A club cricketer with Brislington who made sporadic appearances with the Somerset Second XI, Oldfield became an estate agent and auctioneer at Keynsham, ran the Red Lion at Odd Down, for whose pub side he played, and most recently had lived in Backwell and had worked as a taxi driver in the Bristol area until his retirement ten years ago.

Our thoughts are with Terry’s family and friends at this sad time.

Terry’s funeral will be held at South Bristol Crematorium on Monday 23rd April at 10.30am. 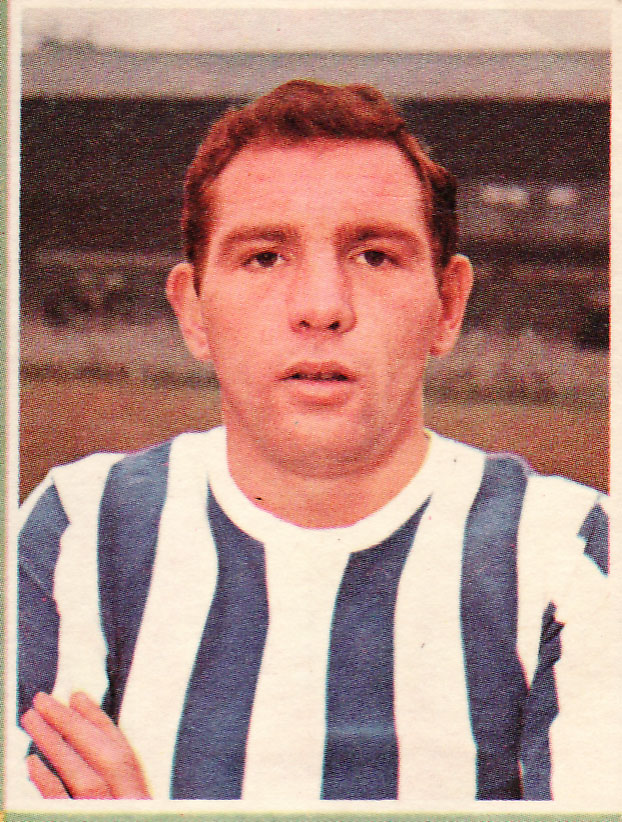