The boss spoke to the local media at the club's training ground on Thursday afternoon ahead of Saturday's game against Charlton Athletic.

From that, we've picked out five key points that Darrell spoke on for you to read. 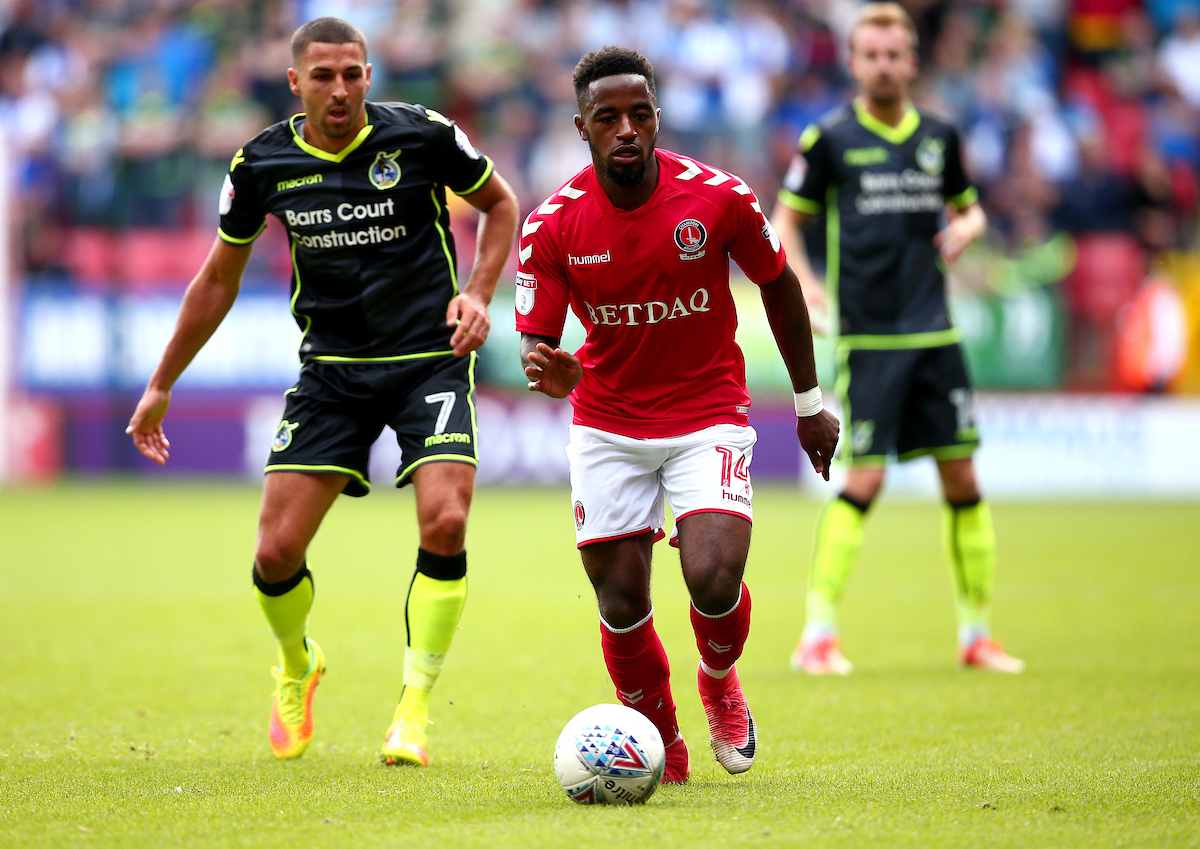 "They've won their last three since Lee Bowyer took over and now he's got the side until the end of the season, they're on a fantastic run so it'll be a very competitive game.

"They've got a talented squad, still got a few players who were with them in the Championship and they're a side expected to be in the top six.

"They're one of the big clubs that need to get out of League One, amongst a few other sides but we've established ourselves over the last two years as a well-respected team in this division."

"We're looking forward to having them at the Mem and putting on a performance for our fans."

Rovers take on promotion chasing Charlton, Blackburn Rovers, Rotherham United and Wigan Athletic all in the space of 24 days, a chance for his side to express themselves, Darrell believes.

"We want to win every game and we've got four of the top six in the next four games so it's going to be an interesting run of fixtures.

"I'm sure our fans will get right behind us for them even though we're at a point where it would be very difficult to get into the top six but we can proud that we're not under any pressure and we can express ourselves in these games." 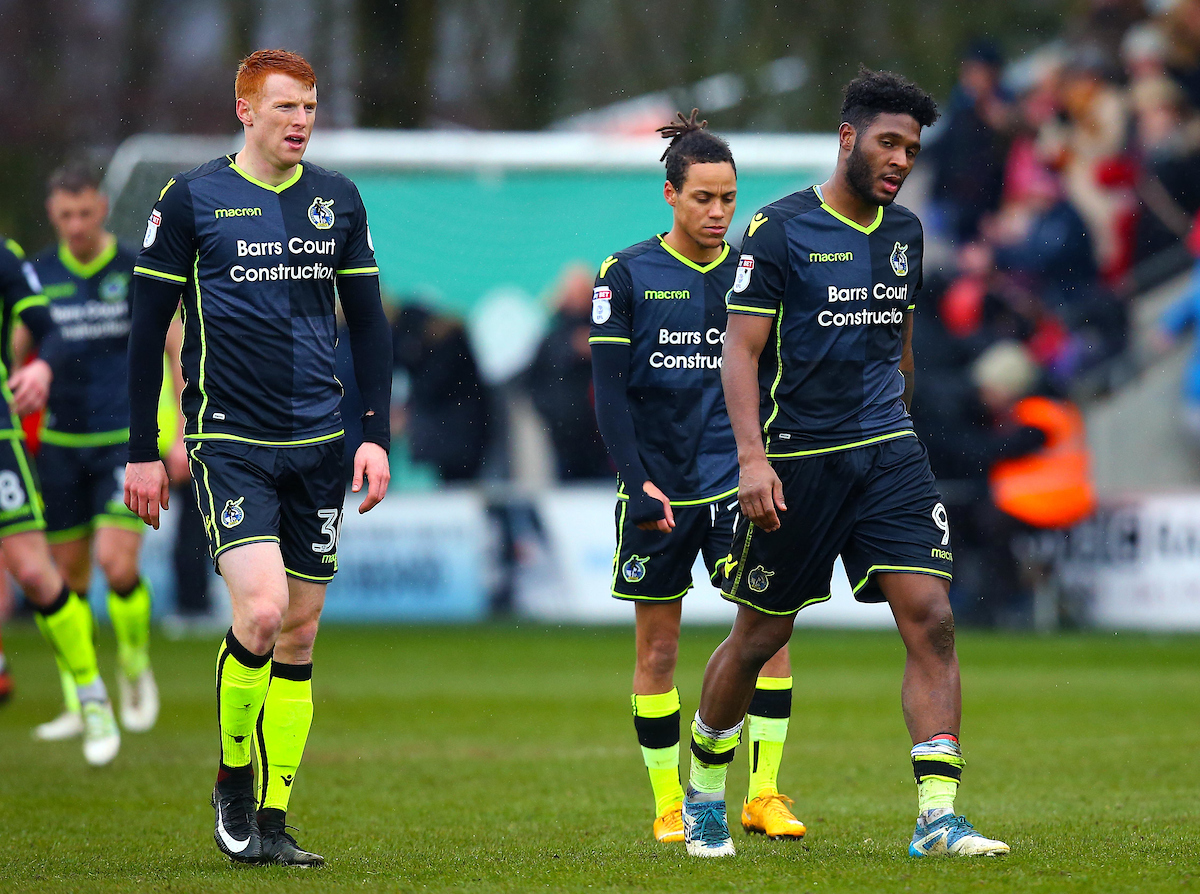 The slim play-off hopes took a big blow at Highbury Stadium on Saturday, with the 2-0 loss leaving Rovers seven points off the pace, but the boss is keen to wash that negative resulting and feeling away.

"Games come thick and fast, we're keen to get the disappointment of Fleetwood out the way and move on quickly."

"I've got a lot of winners in the changing room so we've had to dust ourselves down after Monday and put on a performance against Charlton."

"The lads are like that, they want to win and I took training this morning and their frustration was visible; kicking lumps out of each other in small sided games which isn't great with the injuries I've got!"

Playing for their futures...

Despite a top six spot now looking unlikely and safety more or less assured long ago, the side still has something to play for.

"Everyone's playing for their futures every single day with me and the lads know how I work."

"They're professionals, they go about their business and try to win football matches; they certainly won't be taking their foot off the gas that's for sure."

"We'll be on the front foot, they'll want to do well not just for themselves but for the football club." 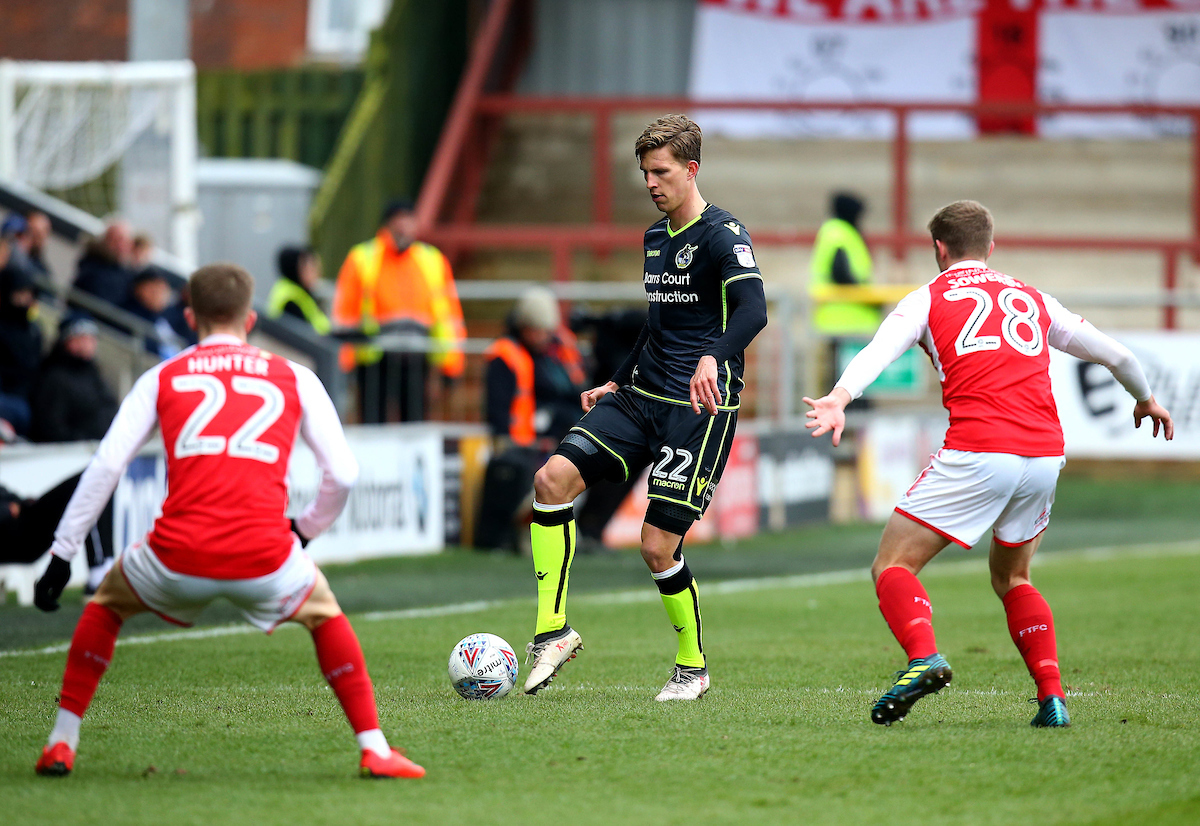 Joe Partington was ruled out for the remainder of the season earlier today and joins an ever-growing injury list that hampers the team.

"I'm not into making excuses even though we had nine missing after the weekend, but it's a chance for some to stake a claim and prove they deserve to be here."

"Joe [Partington] has had surgery on his ankle, so we're obviously very disappointed."

"It didn't seem so serious but we've had it scanned and he's had his operation and has begun his recovery which we hope is a speedy one."