Rovers host Walsall at the Memorial Stadium this Saturday, ahead of two back to back home fixtures, with Oldham Athletic visiting BS7 on Tuesday evening.

Rovers: Manager Darrell Clarke will be looking to bounce back following last Saturday's defeat at Bradford.

Team News: Both Tom Lockyer and Ryan Sweeney return to to the squad following spells away on international duty. 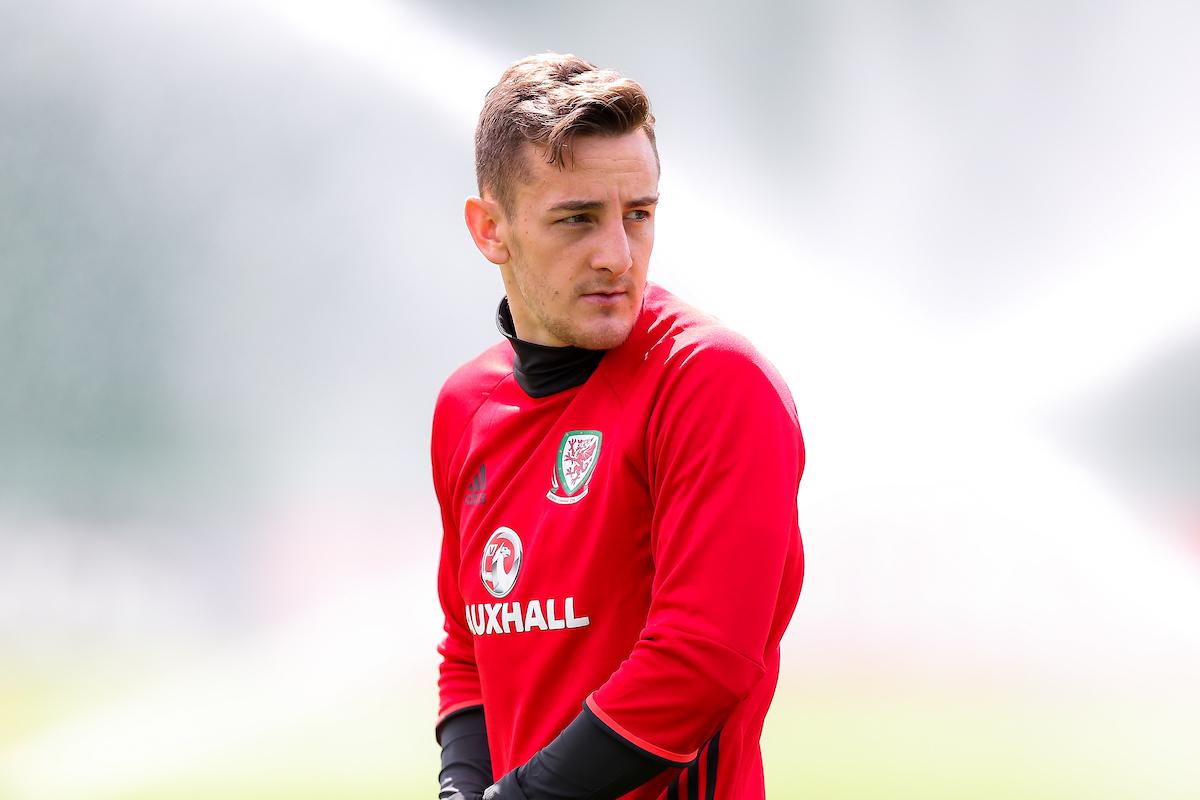 Dangerman - Erhun Oztumer: The diminutive attacking midfielder (pictured above) enjoyed an outstanding debut season for Walsall in 2016/17, finishing as top scorer with 15 goals.

Born in Greenwich, the 25-year-old spent nine years at Charlton prior to joining Turkish side Manisaspor’s youth scheme in 2008, aged 16.

Signed by Walsall last June, the creative schemer was named in the League One Team of the Year in 2016/17 and also received the division's Goal of the Month award twice. 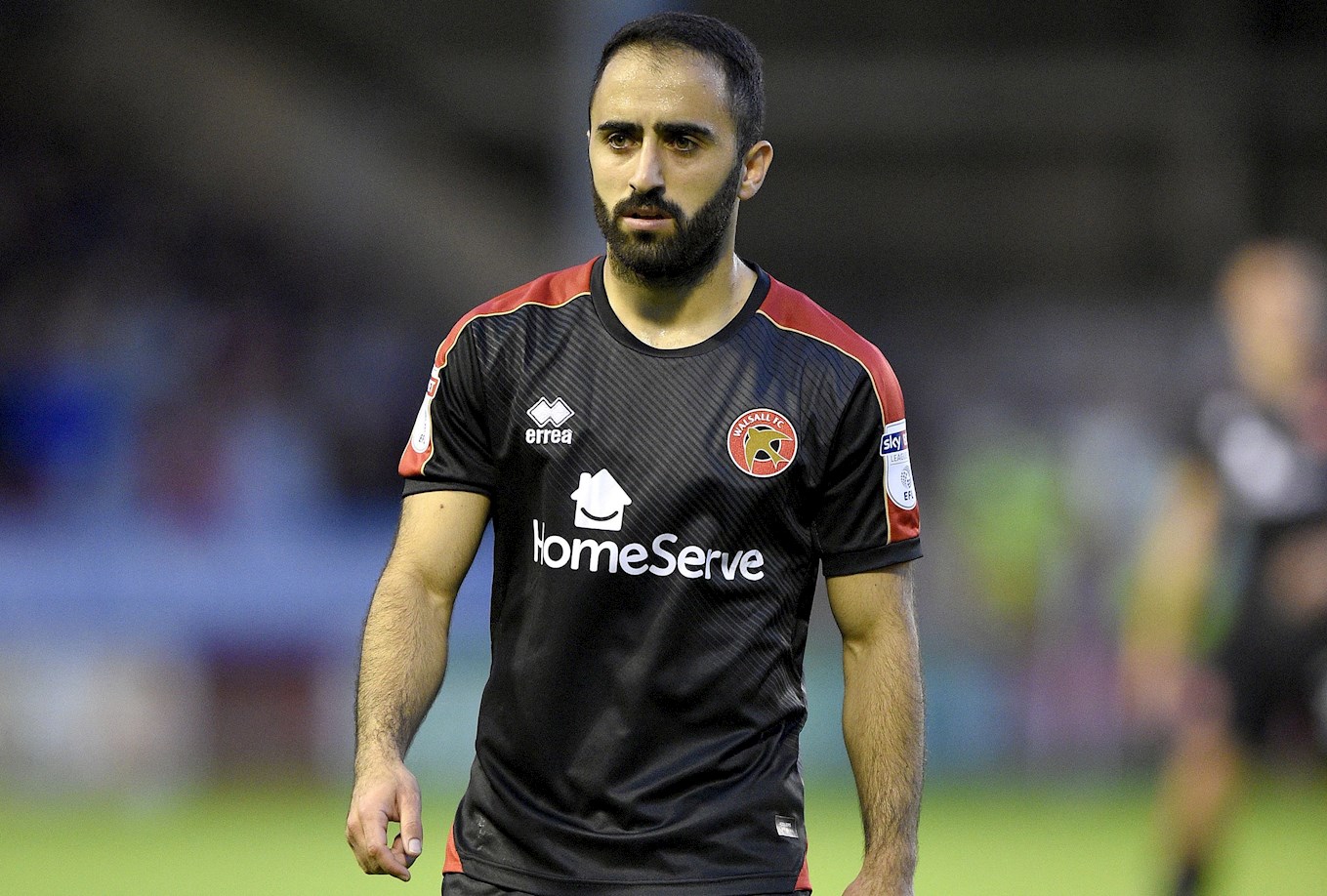 Last Time Out: Rovers visit to the Banks's Stadium back in January ended in a 3-1 defeat. Goals from Eoghan O'Connell, Simeon Jackson and Joe Edwards defeated Rovers that day. Walsall's last visit to the Mem finished 1-1, as Erhun Öztümer canceled out an early Matty Taylor goal. 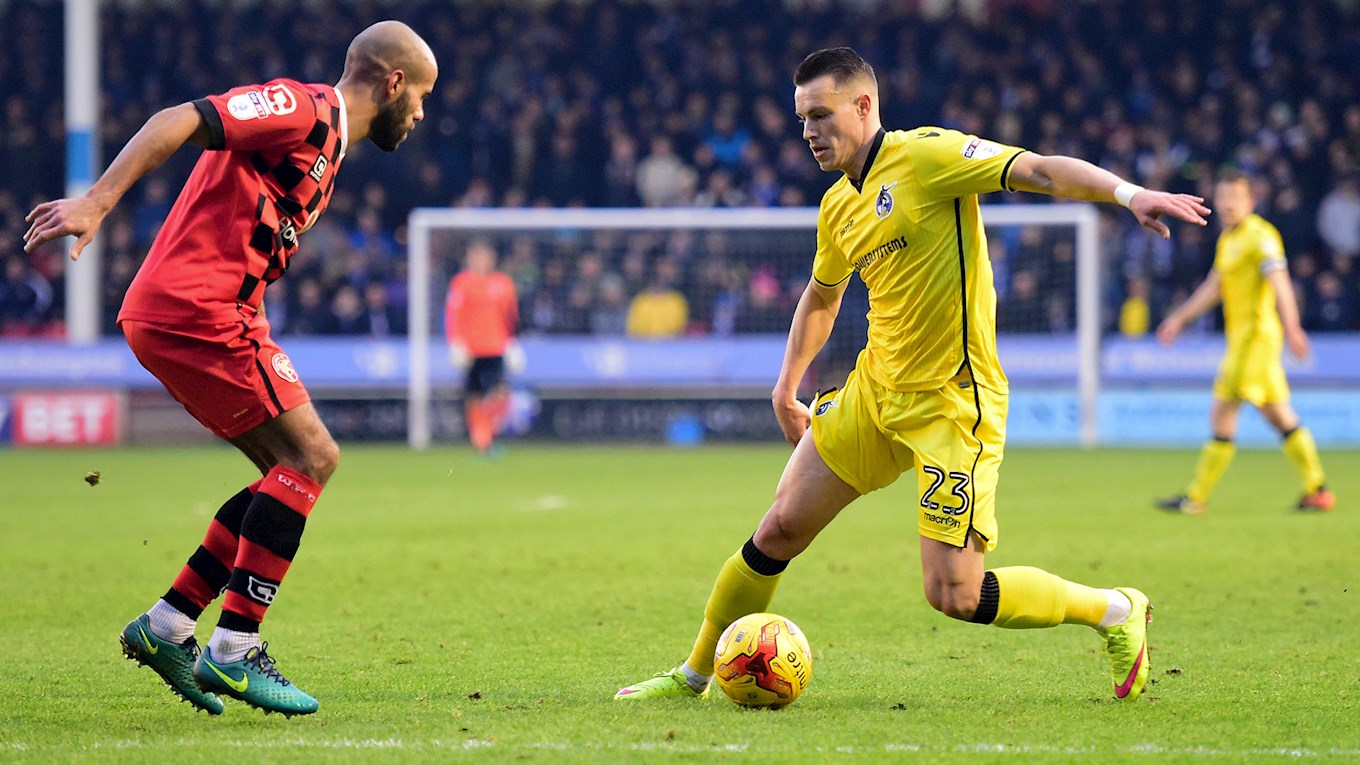 Tickets: Supporters will be able to purchase tickets on the day at the Mem. Early bird tickets are available up until midnight on Friday. 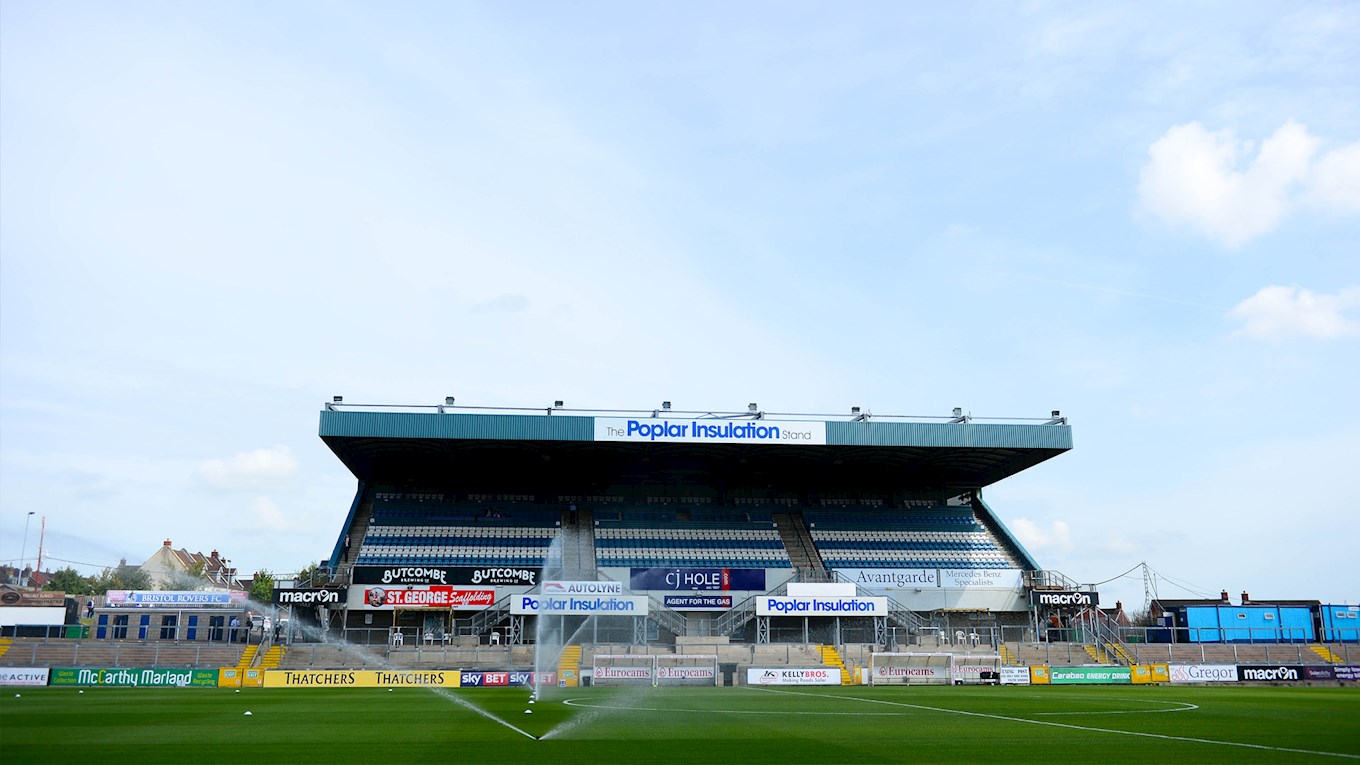