Following a mixed start to the season, Portsmouth have secured three wins so far in SkyBet League One, scoring a total of eleven goals.

In their ranks is Brett Pitman, who is among the favourites to take home the top scorer award this season and has started the season well, with six goals to his name already.

Take a look below at who to look out for, in our Three To Watch guide to Tuesday's opponents, Portsmouth F.C.

Since his brace against Rochdale, goals against Walsall, AFC Wimbledon and a further two strikes against Fleetwood have ensured that Kenny Jackett's summer addition is Portsmouth's leading scorer.

So far, Portsmouth are unbeaten in every game where the striker has found the net. 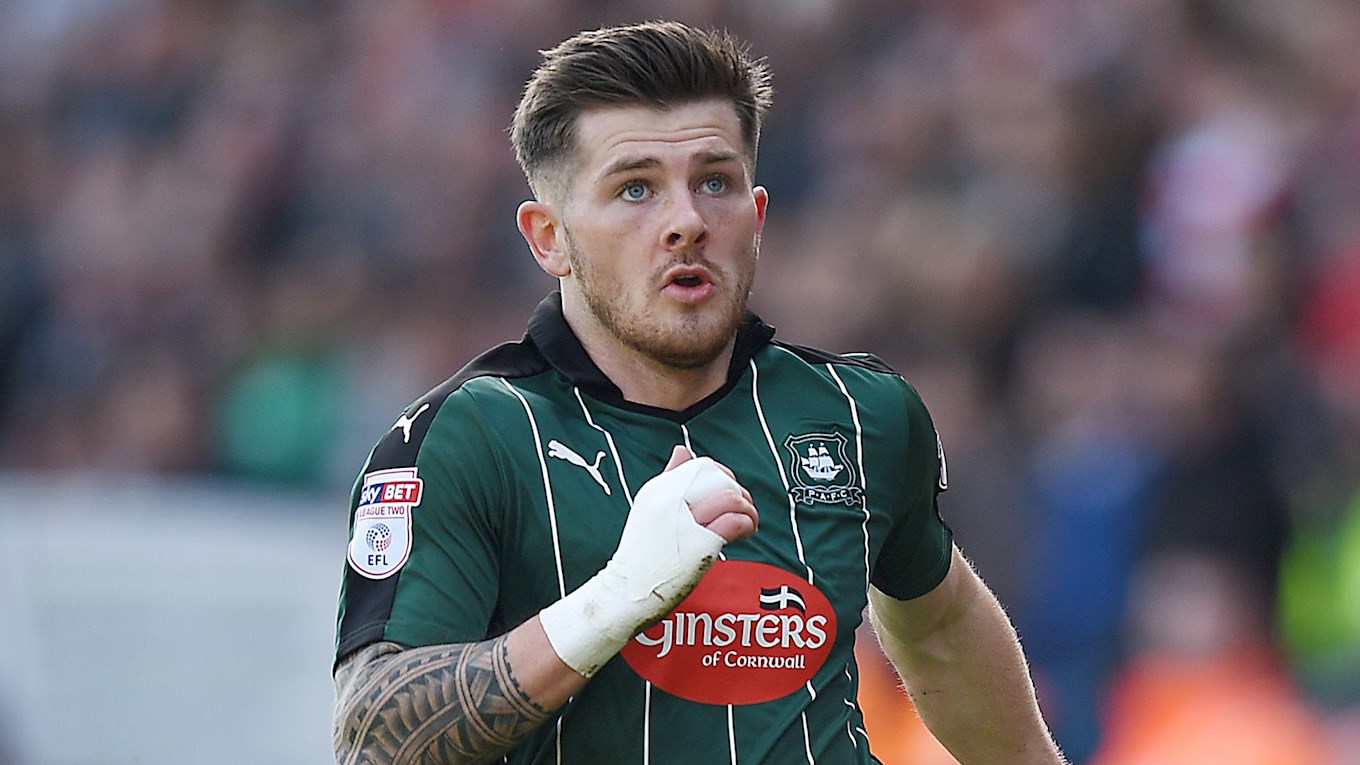 The Scottish winger arrived in late August from Cardiff, following a successful loan spell on the South Coast last season with Plymouth Argyle.

It was during his six-month spell at Home Park where the twenty-two-year-old gained widespread plaudits for his displays, as five goals in just under twenty appearances saw the youngster nominated for the Skybet League Two Player of the Month award for February, as his good form helped Plymouth Argyle secure promotion.

Ahead of his arrival at Portsmouth, Kennedy, in fact, made three appearances this season for Cardiff, playing against Portsmouth in the EFL Cup, before heading to Fratton Park on a season-long loan.

The former Kilmarnock and Everton wide man has also been capped up to the U21 age category with Scotland.

The winger scored his first goal for Portsmouth in a 3-1 defeat to Northampton Town. 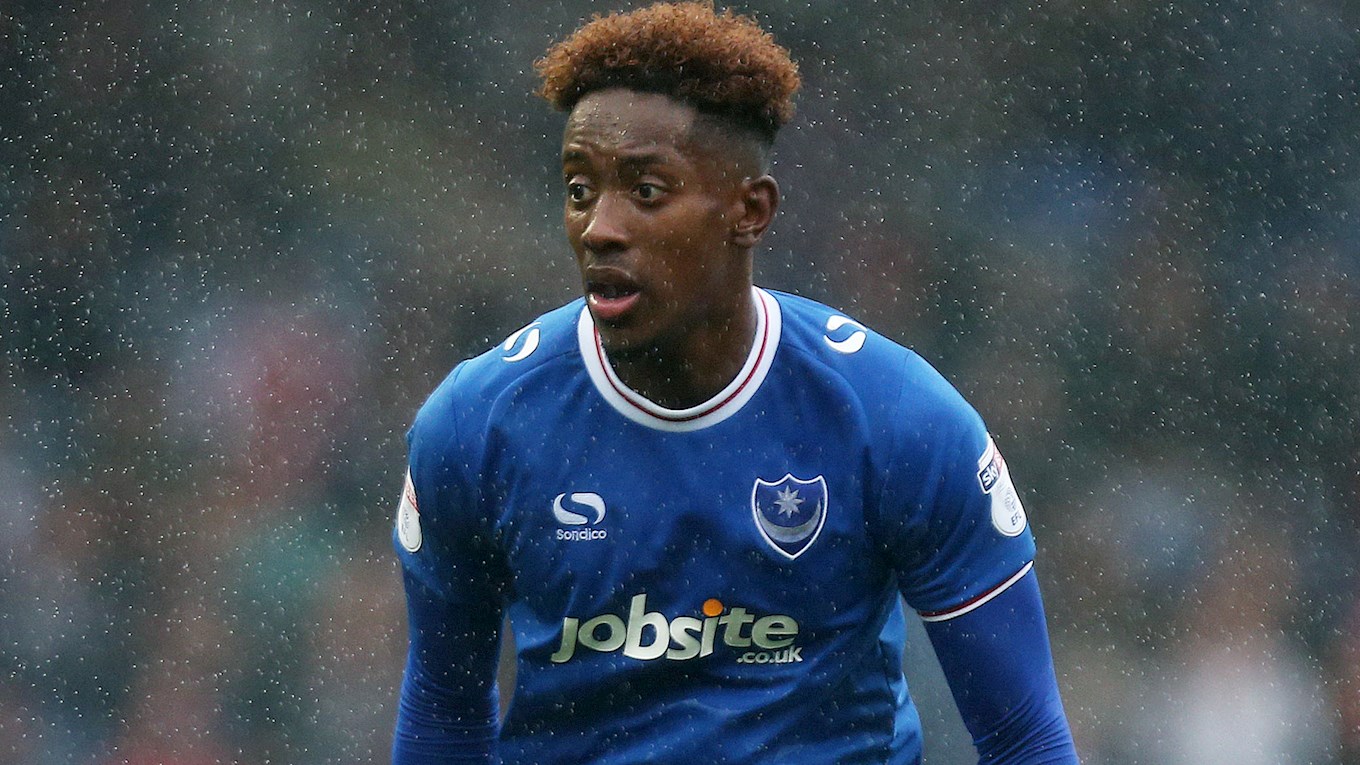 Since arriving at Portsmouth the winger had to be patient for his first goal, scoring in his tenth appearance to help his side to a 3-1 victory over Yeovil.

The twenty-three-year-old had a habit of scoring in crucial games last season, finding the net twice at Meadow Lane against Notts County as Portsmouth secured promotion. Lowe was on the scoresheet again as Portsmouth defeated Cheltenham Town 6-1, a win that ensured the SkyBet League Two title.

Following his four goals in fourteen outings last season, Lowe has matched that tally already this season, scoring a brace in Portsmouth's Checkatrade Trophy fixture against Fulham, adding a further two goals in his sides 4-1 victory over Fleetwood Town.