After play-off heartbreak at Wembley last season, Stuart McCall's side has made a steady start to the 2017/18 campaign.

Following a busy summer of transfer activity at Valley Parade, we take a look at the potential dangermen who could feature in Saturday's encounter. 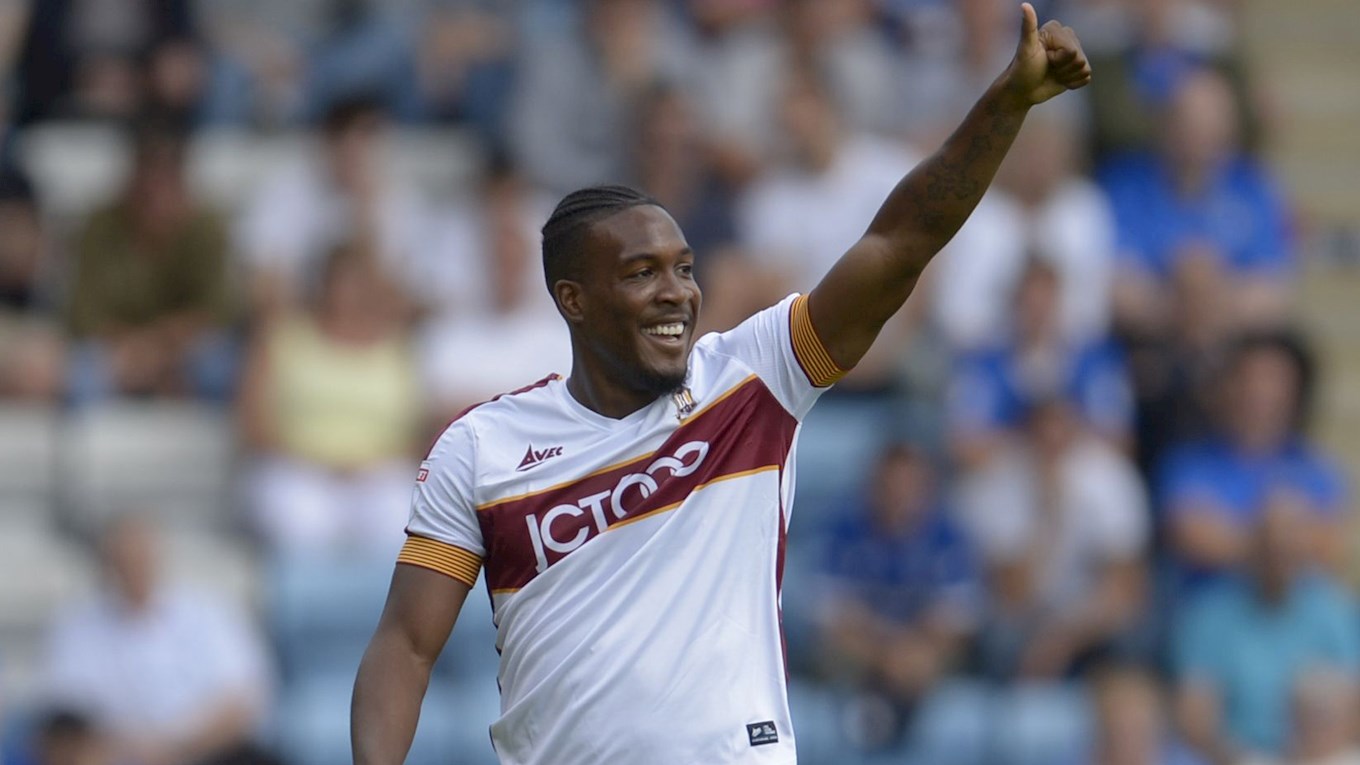 Since his arrival from AFC Wimbledon in the summer, the striker has been quick off the mark for his new club, scoring three goals in his first five outings.

The forward enjoyed a blistering start to the 2016/17 campaign with the Dons, scoring twelve goals before the start of the turn of the year.

The twenty-three-year-old, who scored 13 goals in 49 appearances for the Dons last season, agreed a two-year contract at the end of June with Bradford for an undisclosed fee.

The striker opened his account for Bradford during their EFL Cup defeat to Doncaster Rovers, before scoring his first league goal in a narrow 1-0 victory against Gillingham.

Poleon was on the scoresheet last weekend in Bradford's thrilling 3-3 draw against Walsall. 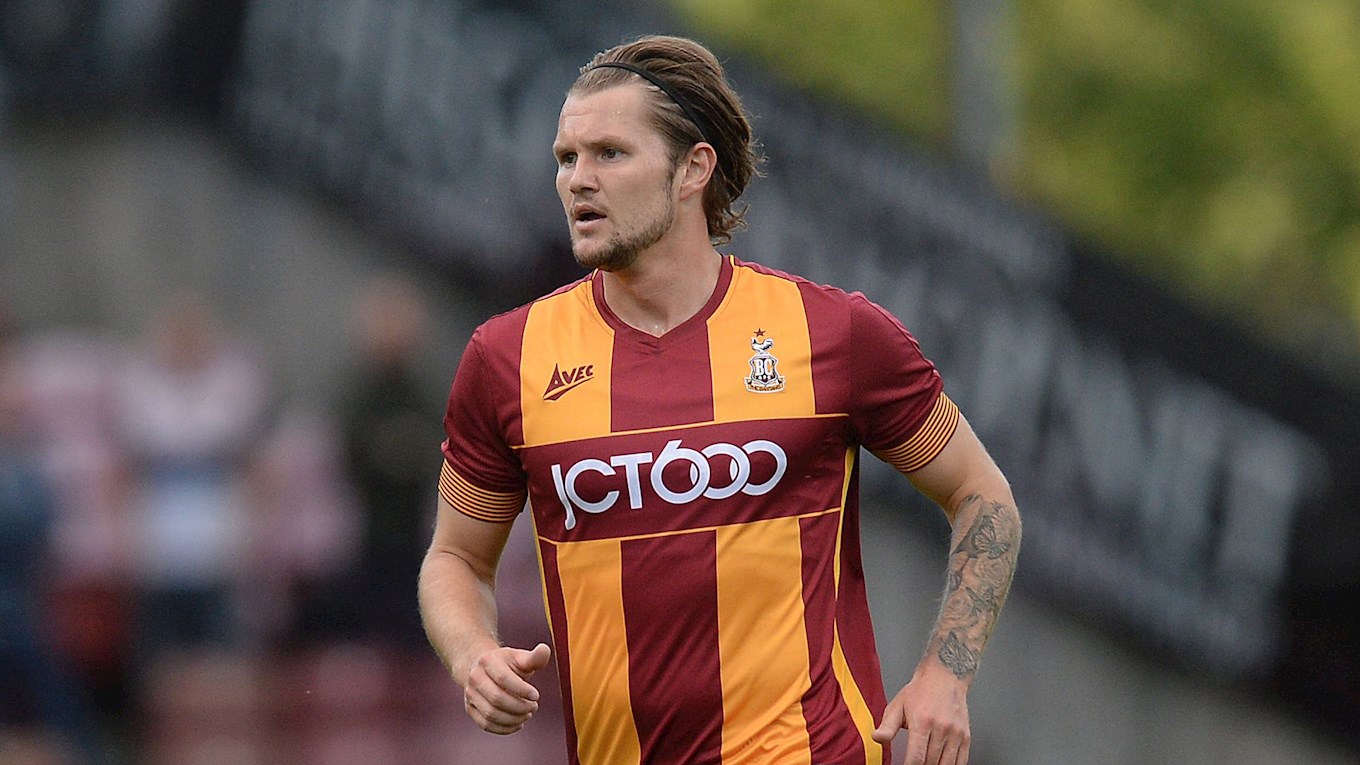 The 24-year-old former Brentford and Swindon man may have only bagged the one goal last season in 46 league outings, but his consistent form for the Dons saw the midfielder switch to Valley Parade for a six-figure sum.

The creative midfielder has experienced a spell in the Championship with Brentford and made national headlines when he was on the receiving end of a reckless challenge from Chelsea's David Luiz during an FA Cup tie back in 2013.

Following a brief six-month period at Swindon Town, Reeves made his name at AFC Wimbledon, making over one-hundred appearances and helping the South-London side to promotion to SkyBet League One, before departing for Bradford in July 2017.

So far this season the midfielder has played in all four league games for Bradford and was part of the side that exited the EFL Cup at the hands of Doncaster Rovers. 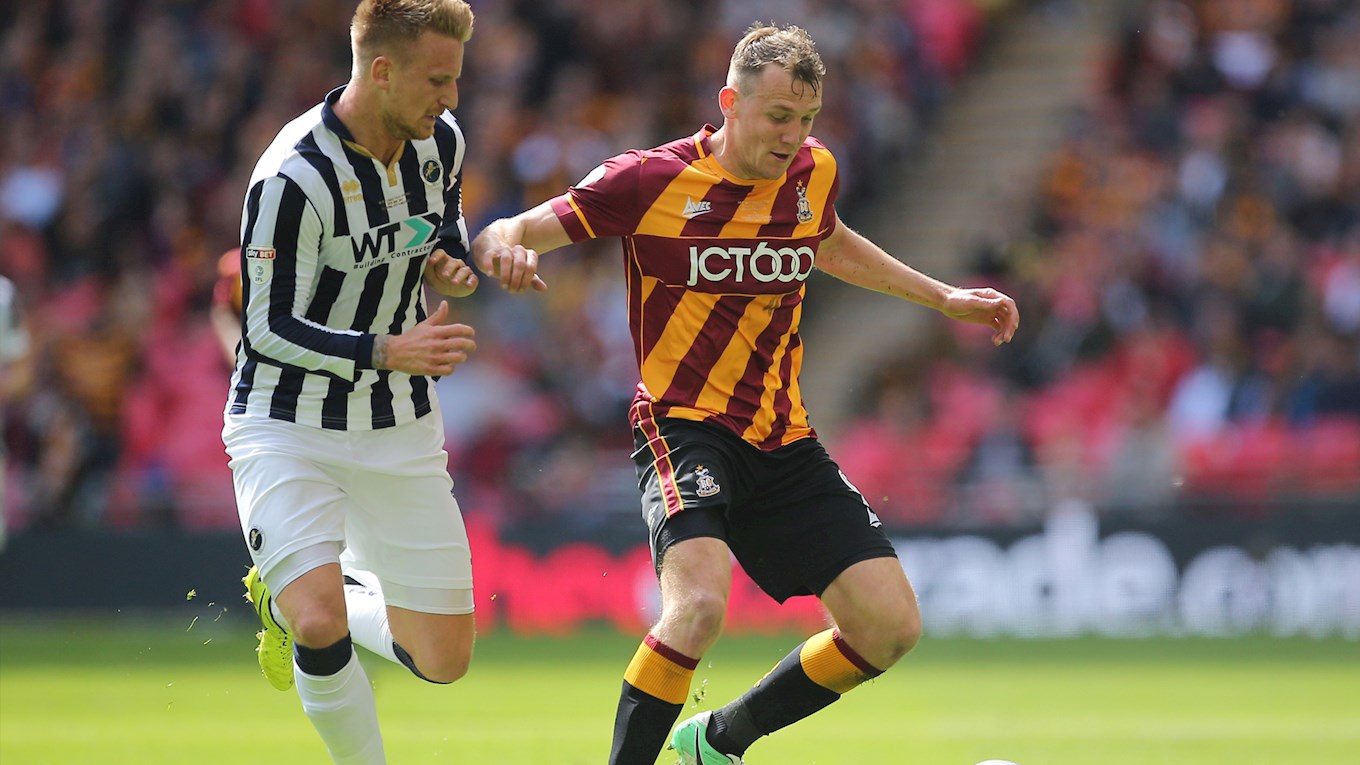 The striker is returning from a hamstring injury that forced him to miss the start of the season, with the forward returning to make a brief appearance in Bradford's defeat at Valley Parade to Blackburn Rovers, before featuring for the full ninety minutes during last weekend's encounter with Walsall.

A graduate of the Middlesborough Academy, it was away from the Riverside that the striker made his name, with loan spells at Hartlepool, Kettering Town and AFC Wimbledon, with the striker ending his association with his hometown club in 2015.

Wyke's impressive scoring form for Carlisle United caught the attention of Stuart McCall, as the forward scored an scored impressive 32 league goals in 77 league games for the Cumbrians.

Following his arrival at Valley Parade in January 2017, the striker found the net on seven occasions.