September has been a busy month for Rovers, as tonight's game signals the seventh game already this calendar month, with the visit of Plymouth Argyle still yet to come before the start of October.

Since his brace against Rochdale, goals against Walsall, AFC Wimbledon and a further two strikes against Fleetwood have ensured that Kenny Jackett's summer addition is Portsmouth's leading scorer.

So far, Portsmouth are unbeaten in every game where the striker has found the net.

Last Time Out: Rovers last visited Fratton Park back in November 2016 in the Checkatrade Trophy. On the night a Kal Naismith strike was enough to separate the sides, as Portsmouth's victory was enough to halt Rovers' progress beyond the group stage of the competition. 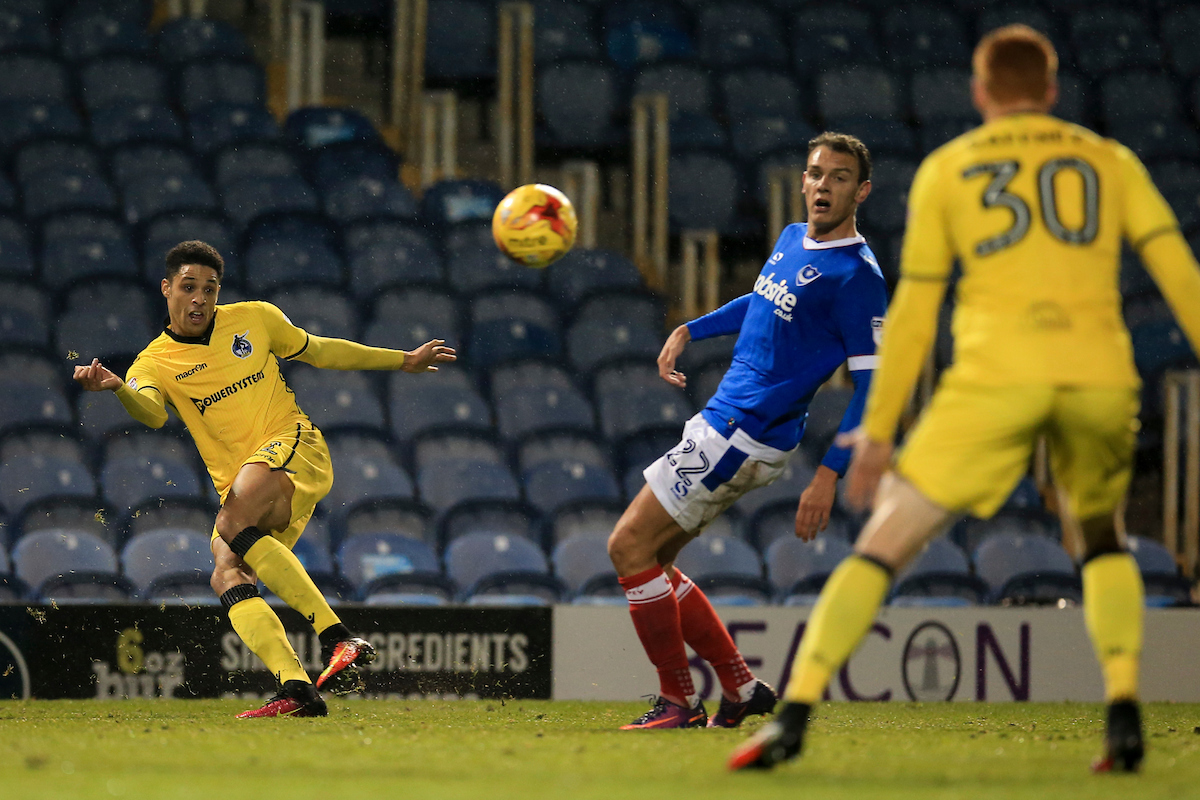 Tickets: As this game is an ALL TICKET fixture, supporters will not be able to purchase tickets at the ground. 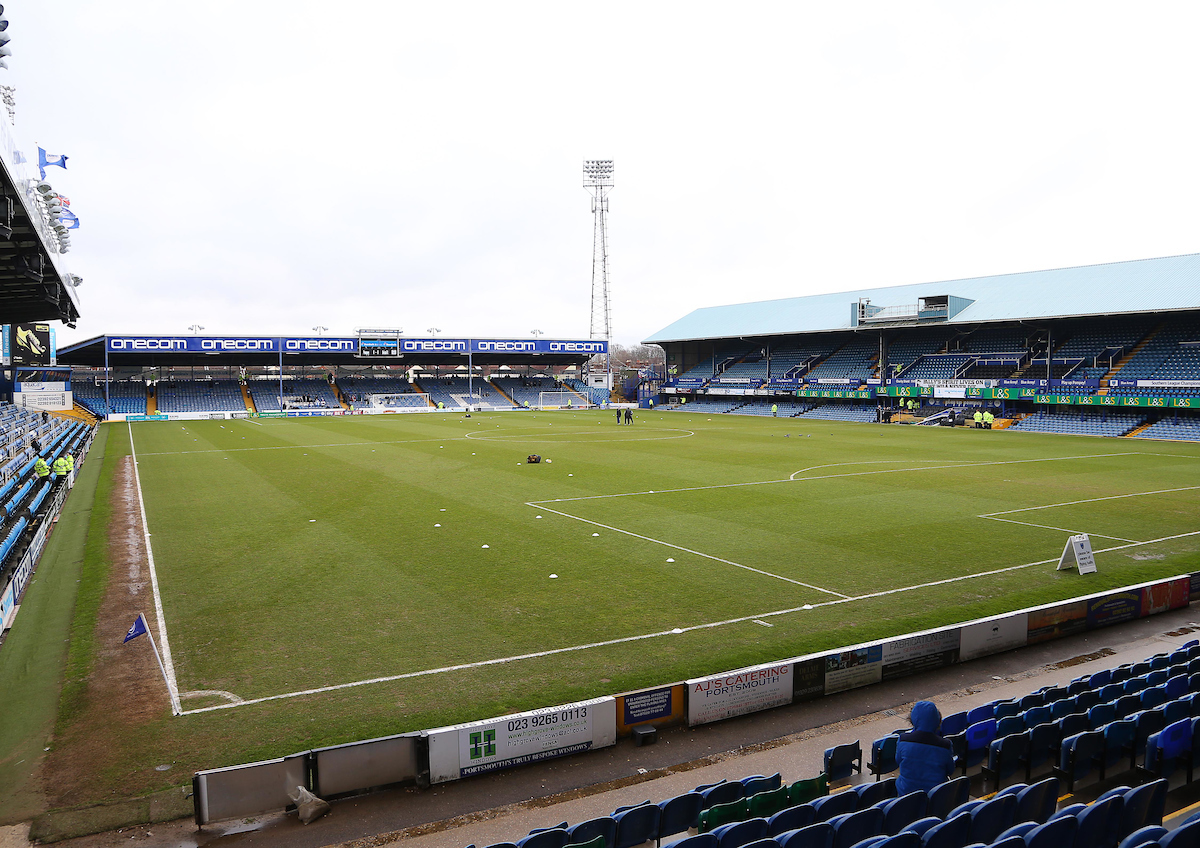