Rovers head to Molineux to take on Wolves in the Third Round of the Carabao Cup.

Rovers: Manager Darrell Clarke will be looking to bounce back from Saturday's defeat at Wigan by booking a place in the Fourth Round of the Carabao Cup at Molineux. Rovers progressed to this stage of the competition following a 1-0 victory at Craven Cottage against Fulham. 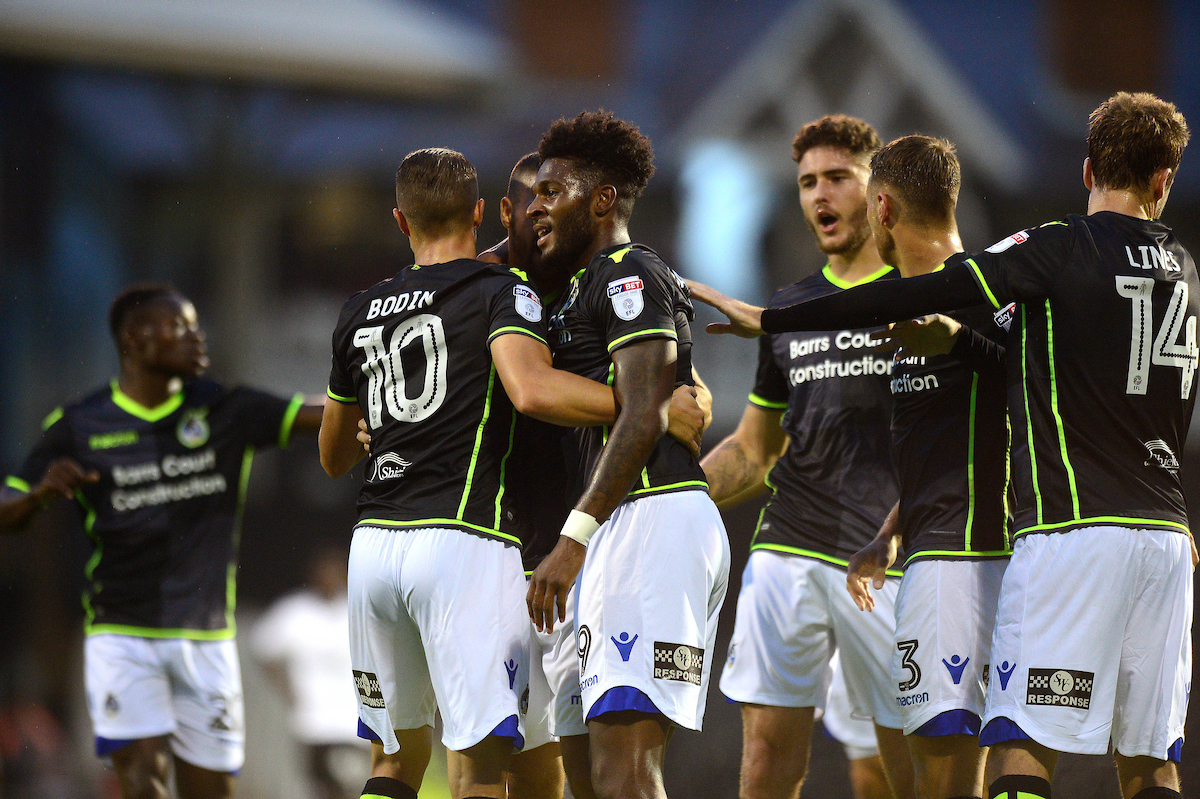 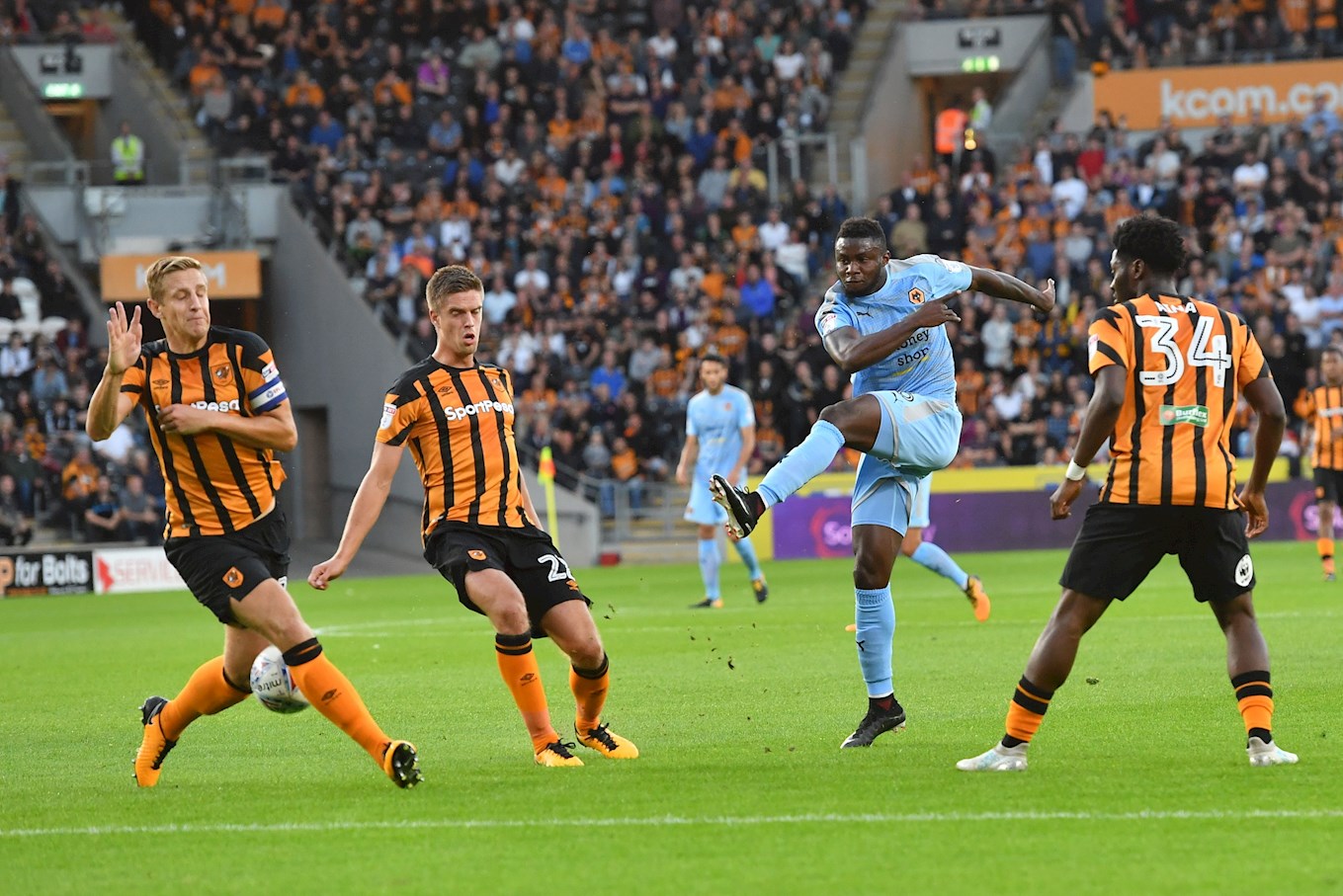 Wolves are expected to make a few changes for tomorrow's Carabao Cup tie which could see youngster Bright Enobakhare [pictured above] come back into the starting line-up.

Born in February 1998, the young forward started the season in Santo's plans but a dry spell in front of goal has recent relegated him to the substitutes bench for Wolves last three Championship fixtures.

Enobakhare has netted in this competition before finding the net for Wolves back in 2015 as he opened the scoring in a 2-1 win at Molineux.

Last Time Out: You have to go back to the 1992/93 season for the last encounter between the two sides. The two sides played out a 1-1 draw when Wolves visited Bristol in March 1993, but Rovers tasted defeat on their last visit to Wolves, losing 5-1 at Molineux.

Tickets: The game is ALL TICKET, with no option to purchase tickets on the evening of the game. 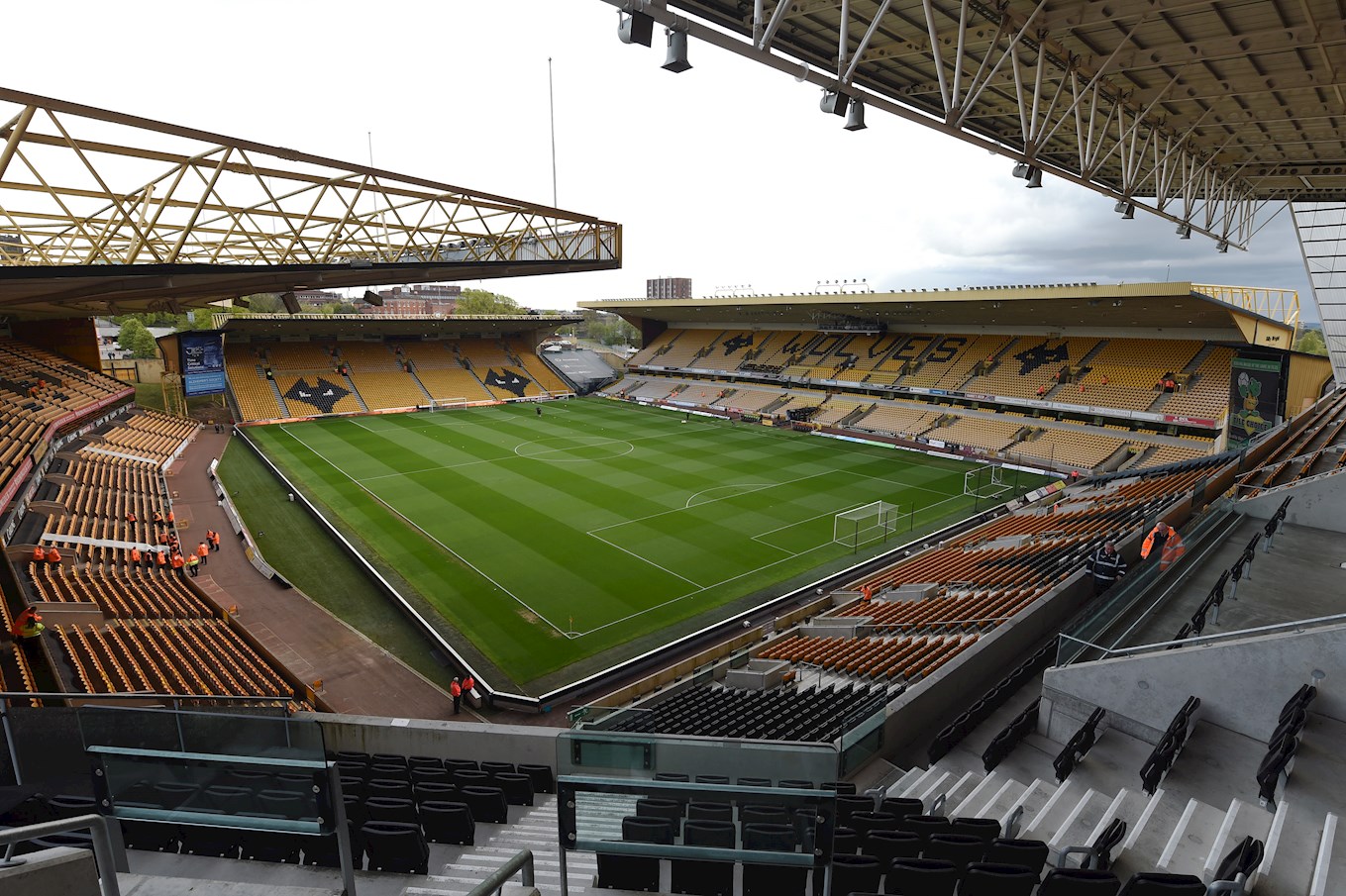 Keeping Up With The Game: Full match commentary of Rovers game with Wolves can be heard through iFollow Gas. Supporters can access our LIVE match coverage by clicking here.