Rovers host Plymouth Argyle on Saturday in Skybet League One at the Memorial Stadium.

Rovers: Darrell Clarke's men head into Saturday's game on the back of a defeat at Fratton Park on Tuesday evening, but looking to put together back to back home victories following last Saturday's win over Blackpool.

The fixture is the eighth and final fixture of September for Rovers, with October looking slightly less busy for Darrell Clarke's side 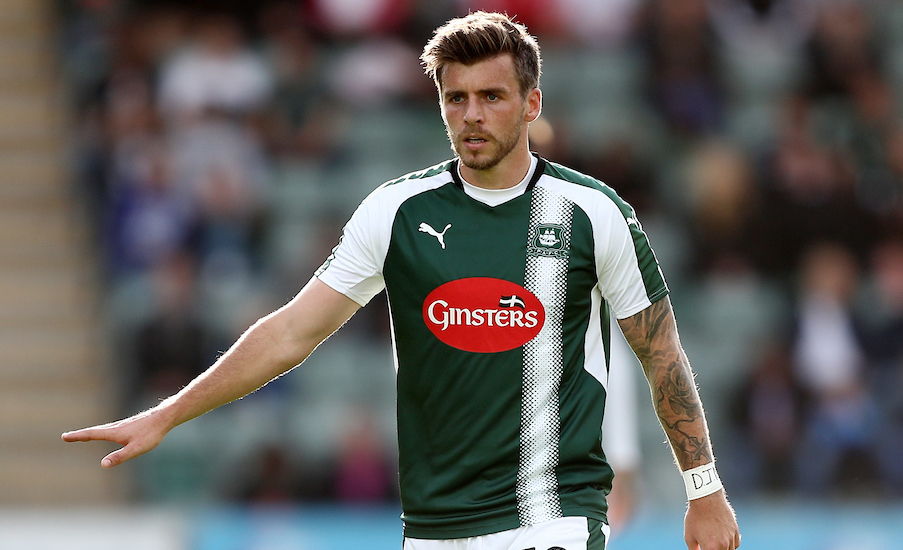 Graham Carey [pictured above] signed for Derek Adams for the second time in his career in 2015 after a previous spell with Argyle’s manager at Ross County and went on to be named 2015-2016 Pilgrim of the Year.

Although, he has only scored once this season, Carey will be the main man to watch come 3pm.

Last Time Out: Plymouth's last visit to the Mem ended in a 1-1 draw. Billy Bodin headed Rovers into the lead midway through the second half, but a late goal from Josh Simpson ensured that the game ended goalless. 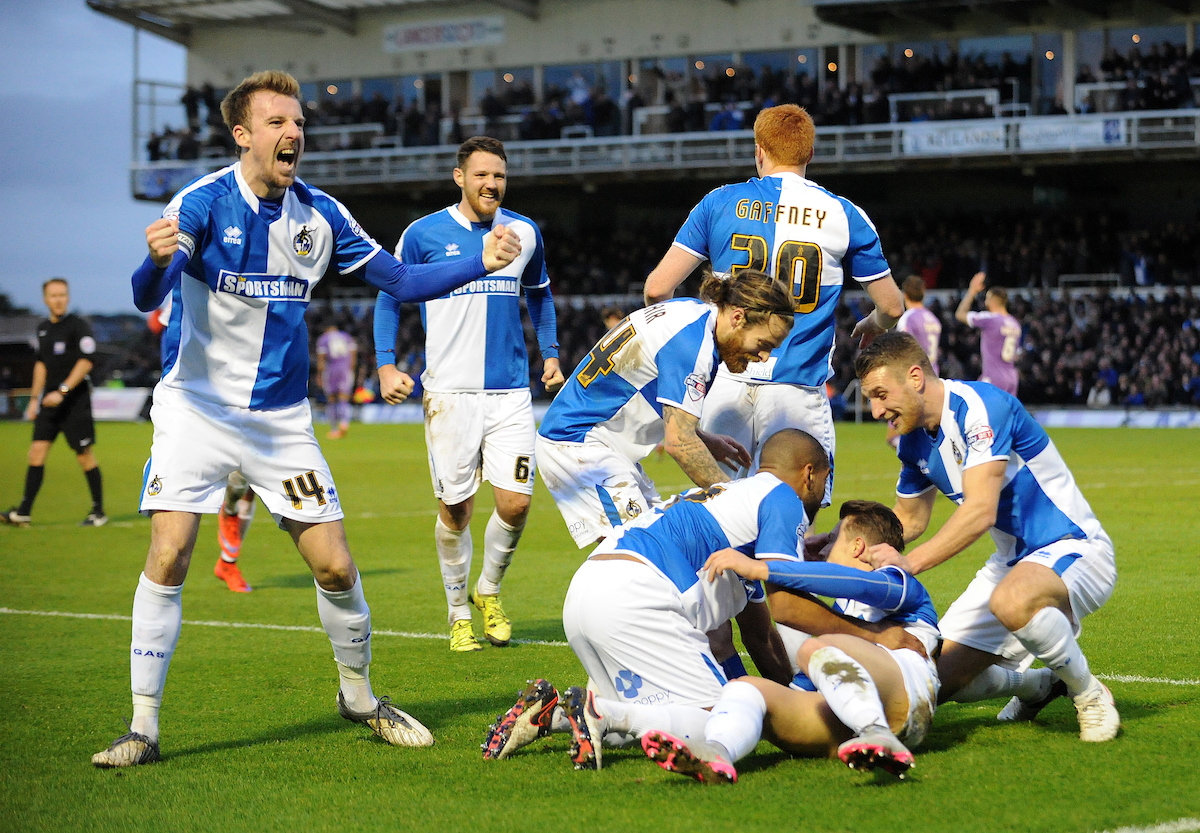 Tickets: As this game is an ALL TICKET fixture, supporters will not be able to purchase tickets at the ground on Saturday. Tickets are available online up until midnight on Friday. For full information please click HERE.