Rovers are back at the Mem following Saturday's entertaining victory over Walsall at BS7.

Rovers: Manager Darrell Clarke will be looking to build on Saturday's win, with his side picking up six wins in the opening nine games in all competitions. 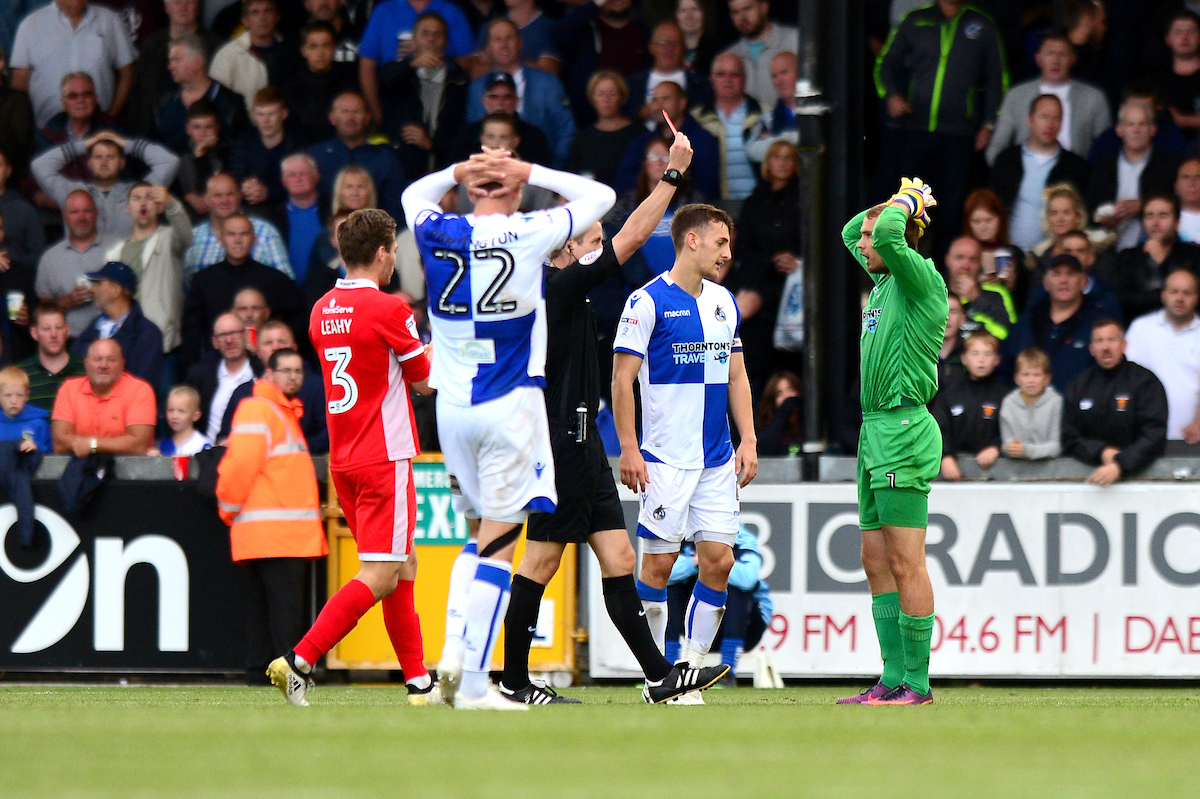 Doyle joined the Latics on loan on deadline day and went straight into the squad for the club's game at home against Charlton where he scored in a 3-4 loss.

Eoin Doyle signed a permanent deal for North End in the summer 2016, after spending the 2015/16 season on loan at the Club from Cardiff City.

The striker had joined the Welsh side mid-way through the 2014/15 season, after an impressive start to the season with League One side Chesterfield.

The Irishman scored 25 goals in 33 appearances for the Spireites during the 2014/15 season, before signing for the Bluebirds. 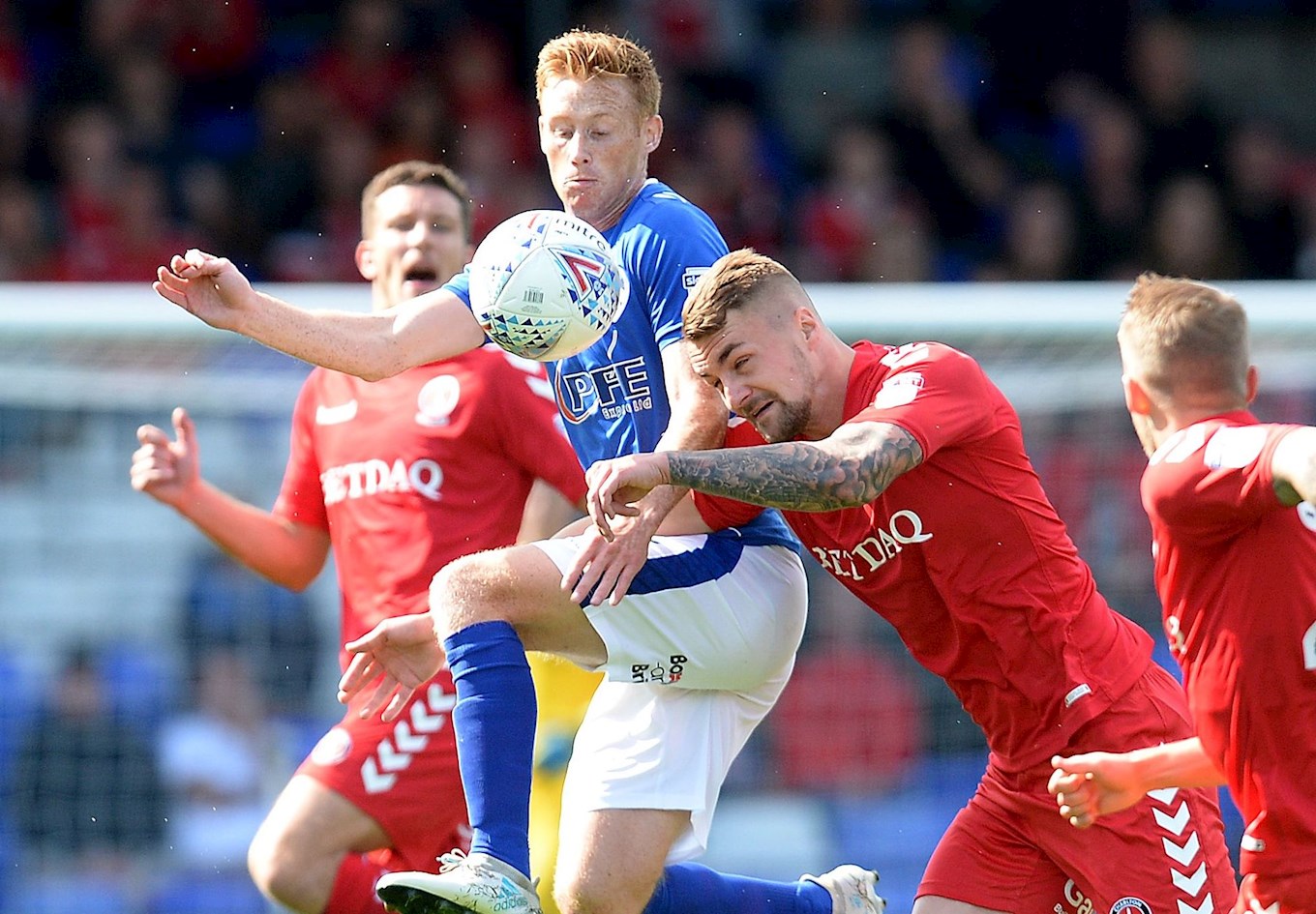 Last Time Out: Rovers defeated Oldham at the Mem back in April, as Ellis Harrison netted the only goal of the game in the 75th minute.

Tickets: Supporters will be able to purchase tickets on the day at the Mem.