Saturday's visitors to the Memorial Stadium have been struggling to adjust to life in League One following their promotion last season.

Derek Adams men have only picked up one win in the league this season, beating Charlton Athletic at Home Park back at the start of August.

Currently sitting at the bottom of League One, here are the players to look out for at the Mem this Saturday.

Graham Carey [pictured above] signed for Derek Adams for the second time in his career in 2015 after a previous spell with Argyle’s manager at Ross County and went on to be named 2015-2016 Pilgrim of the Year.

Although, he has only scored once this season, Carey will be the main man to watch come 3pm. 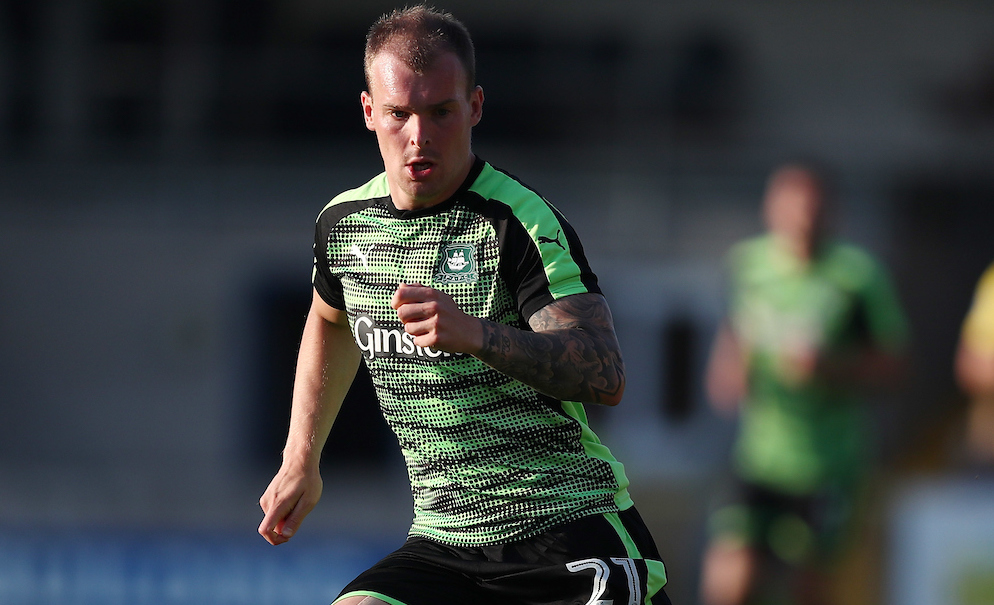 Scottish winger Wylde [pictured above] rejoined the Pilgrims in the summer following a season in League One with Millwall and Northampton Town, who he played for on loan from the Den.

After joining Millwall last summer, he made just 10 appearances for the Lions before moving on loan to Northampton.

He played 12 times for the Cobblers before needing surgery on a groin injury, from which he is now recovered, and his Millwall contract was terminated by mutual consent in May. 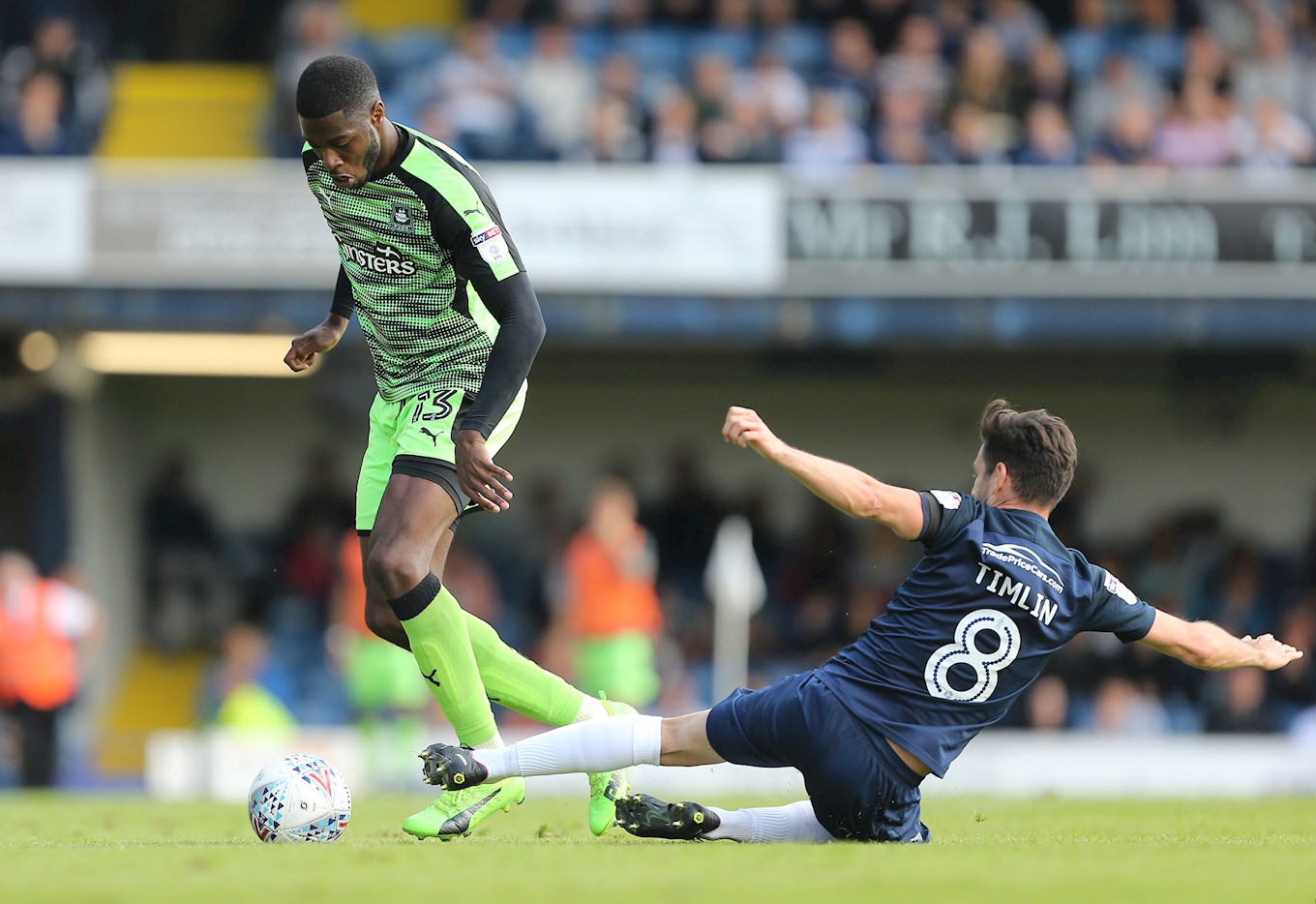 A potential fan favourite amongst many of the Rovers faithful following a spell at the club. He was part of the Rovers team promoted to the EFL in 2014-15, then had loan spells at Tranmere Rovers and Lincoln City before arriving in Devon.

Nathan made his way from South to West Devon, leaving Torquay in favour of Argyle, having scored 12 goals in 41 appearances for the Gulls since signing for them in January 2016.