Saturday's opponents Blackpool have gone unbeaten since an opening day defeat to Bradford, stretching a run of seven games without defeat.

Currently sitting in fourth place in the division, here are the players to look out for at the Mem this Saturday. 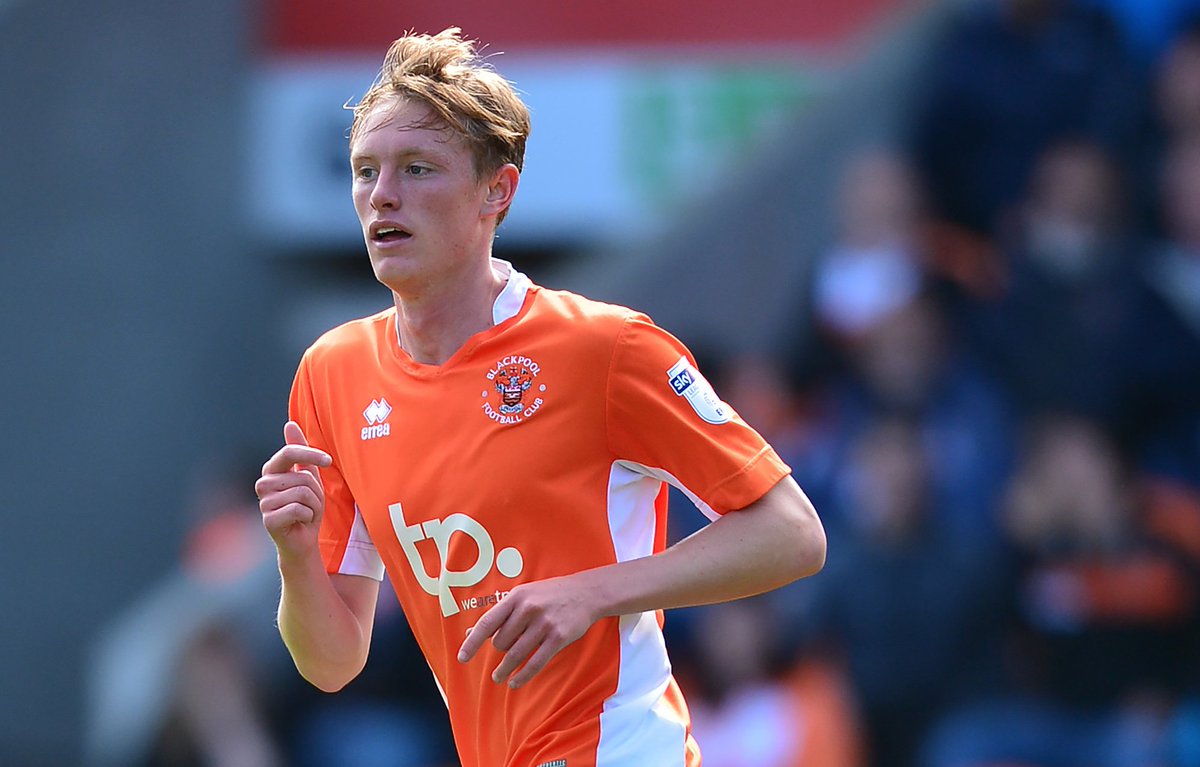 Nineteen-year-old Longstaff is on loan in the North-West from Newcastle United, joining Blackpool on a season-long loan this summer.

The youngster is highly thought of at Newcastle, with the midfielder signing a new deal with the Club shortly before heading out on loan. 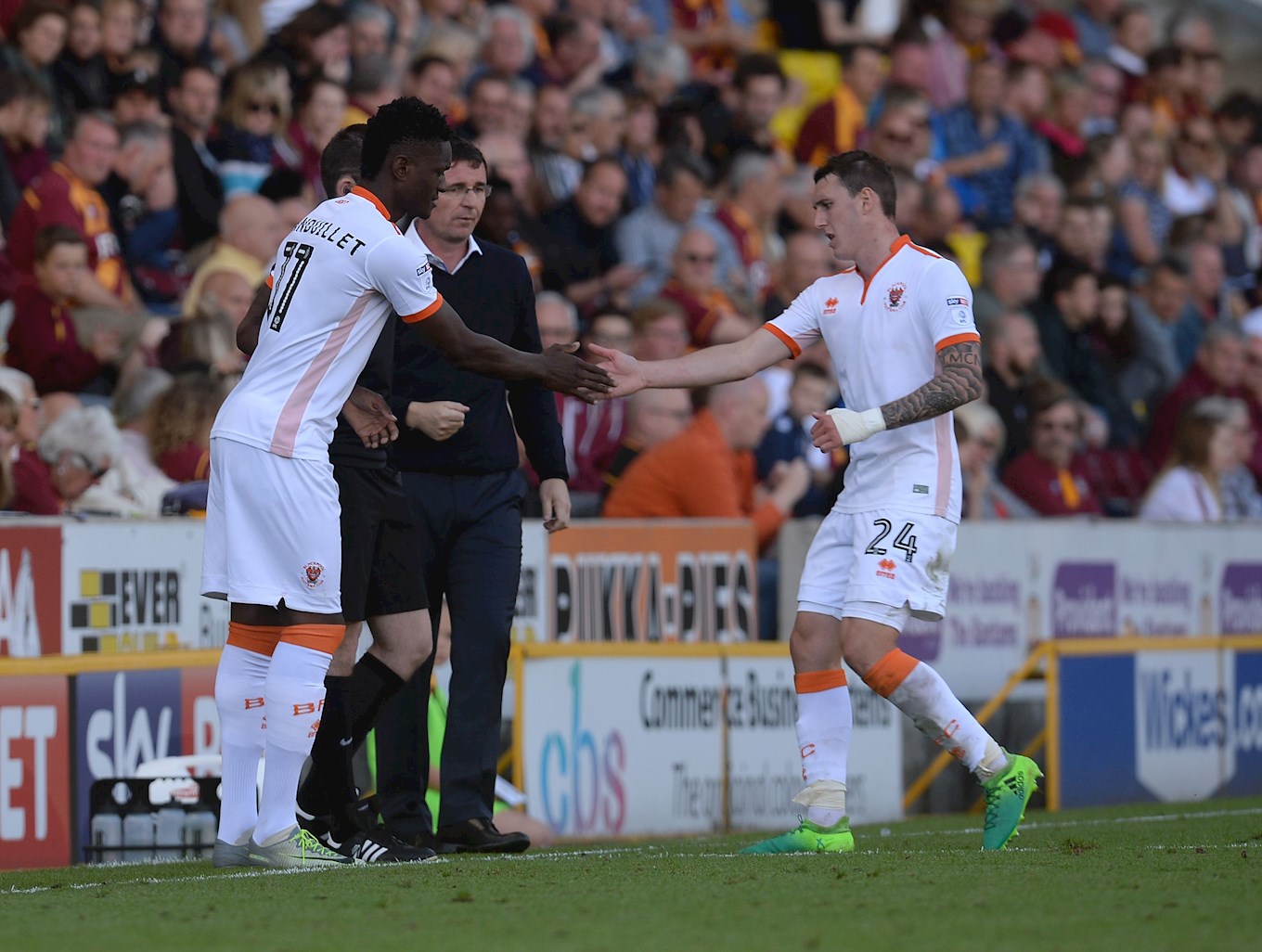 Cooke agreed a season-long loan to Blackpool from Middlesbrough in July.

The attacking midfielder is highly thought of on Teesside and played 17 times for Crewe Alexandra last season, scoring four goals.

He has represented England at various youth levels and won the European Under-17 Championships with the Three Lions in 2014.

After making his debut at Bradford City, Cooke hit his first Pool goal in a 3-3 draw at Doncaster Rovers in August.