Rovers: Darrell Clarke's men will be looking to correct a run of three consecutive defeats in all competitions but they will be without skipper Tom Lockyer who will miss the game through suspension. 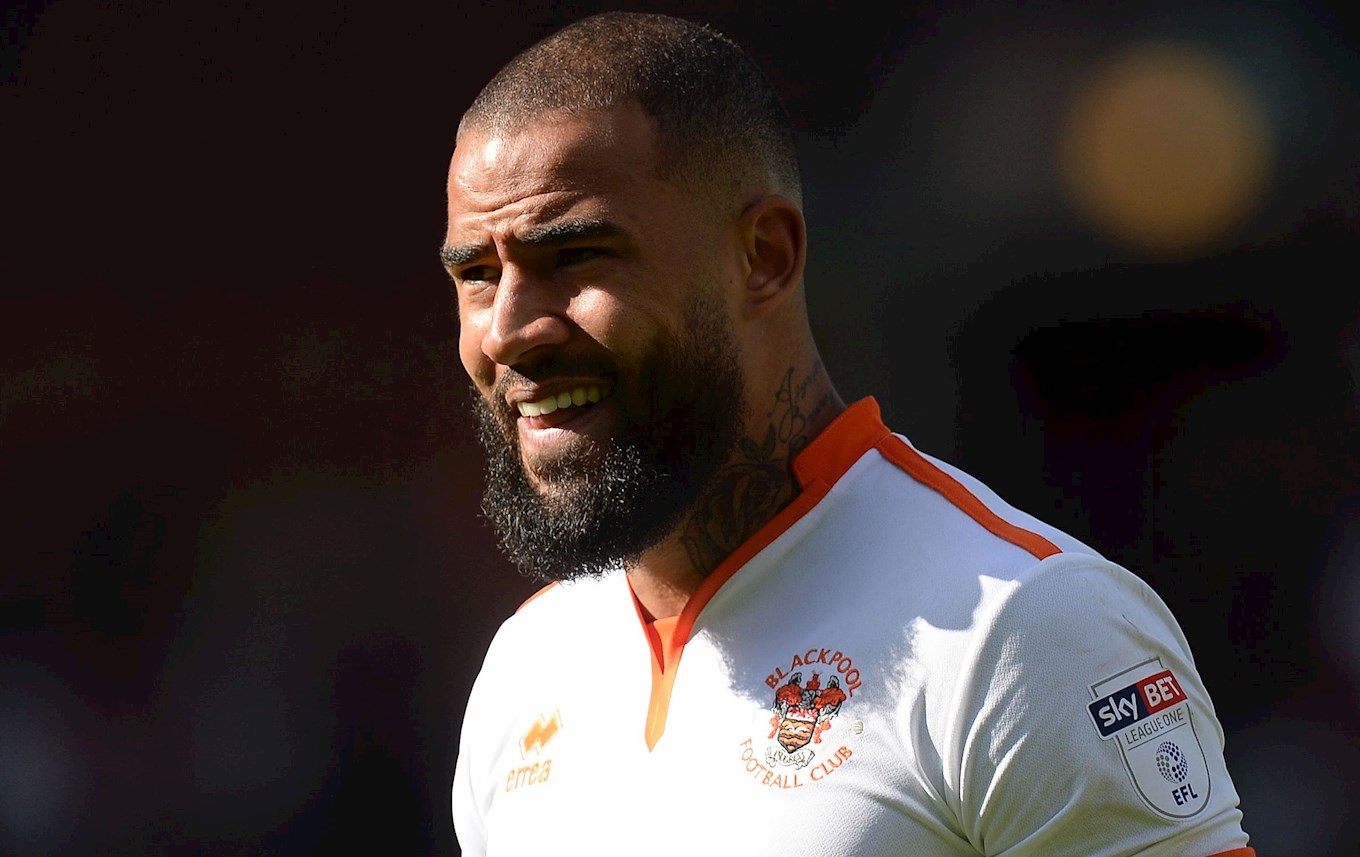 Last Time Out: You have to go back to the 1999/2000 season to find a game between these two sides and on that occasion, Blackpool ran out 2-1 winners.

Tickets: Supporters can Pay on the Day for this weekend's game with Blackpool.

Keeping Up With The Game: Full match commentary of Rovers game with Blackpool can be heard through iFollow Gas. Supporters can access our LIVE match coverage by clicking here.