Flying high in the Championship so far, Wolves currently occupy the second spot with 17 points from their 8 games this season.

Nuno Espirito Santo's men have advanced this far in the competition thanks to wins against Yeovil Town and then Southampton.

Wolves dumped Premier League Southampton out of the Carabao Cup in the Second Round after a superb display at St Mary’s Stadium with Danny Batth and young Donovan Wilson notching the all-important goals.

So as Rovers make their way to Molineux for Tuesday's game, we take a look at the potential threats in the ranks of tomorrow's opponents.

Wolves are expected to make a few changes for tomorrow's Carabao Cup tie which could see youngster Bright Enobakhare [pictured above] come back into the starting line-up.

Born in February 1998, the young forward started the season in Santo's plans but a dry spell in front of goal has recent relegated him to the substitutes bench for Wolves last three Championship fixtures.

Enobakhare has netted in this competition before finding the net for Wolves back in 2015 as he opened the scoring in a 2-1 win at Molineux. 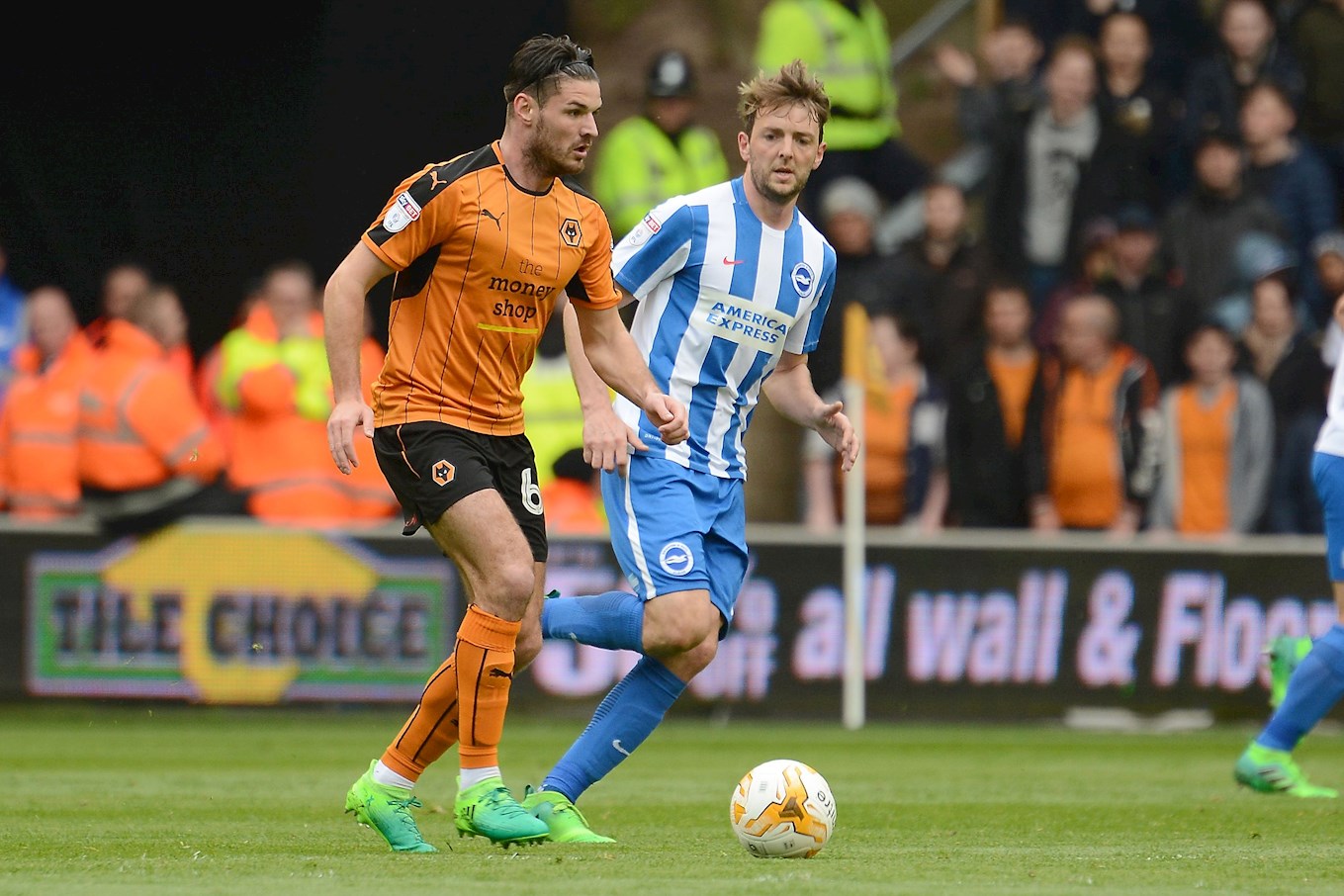 The midfielder signed from Blackburn Rovers for an undisclosed fee in January 2017 and has gone on to make a handful of appearances for the Midlands club.

However, this season, Marshall has struggled to hold down a regular place in the starting 11 having featured only four times so far this season.

Part of the side that toppled Southampton in the Second Round of the competition, Marshall could see some valuable game time against Darrell Clarke's men. 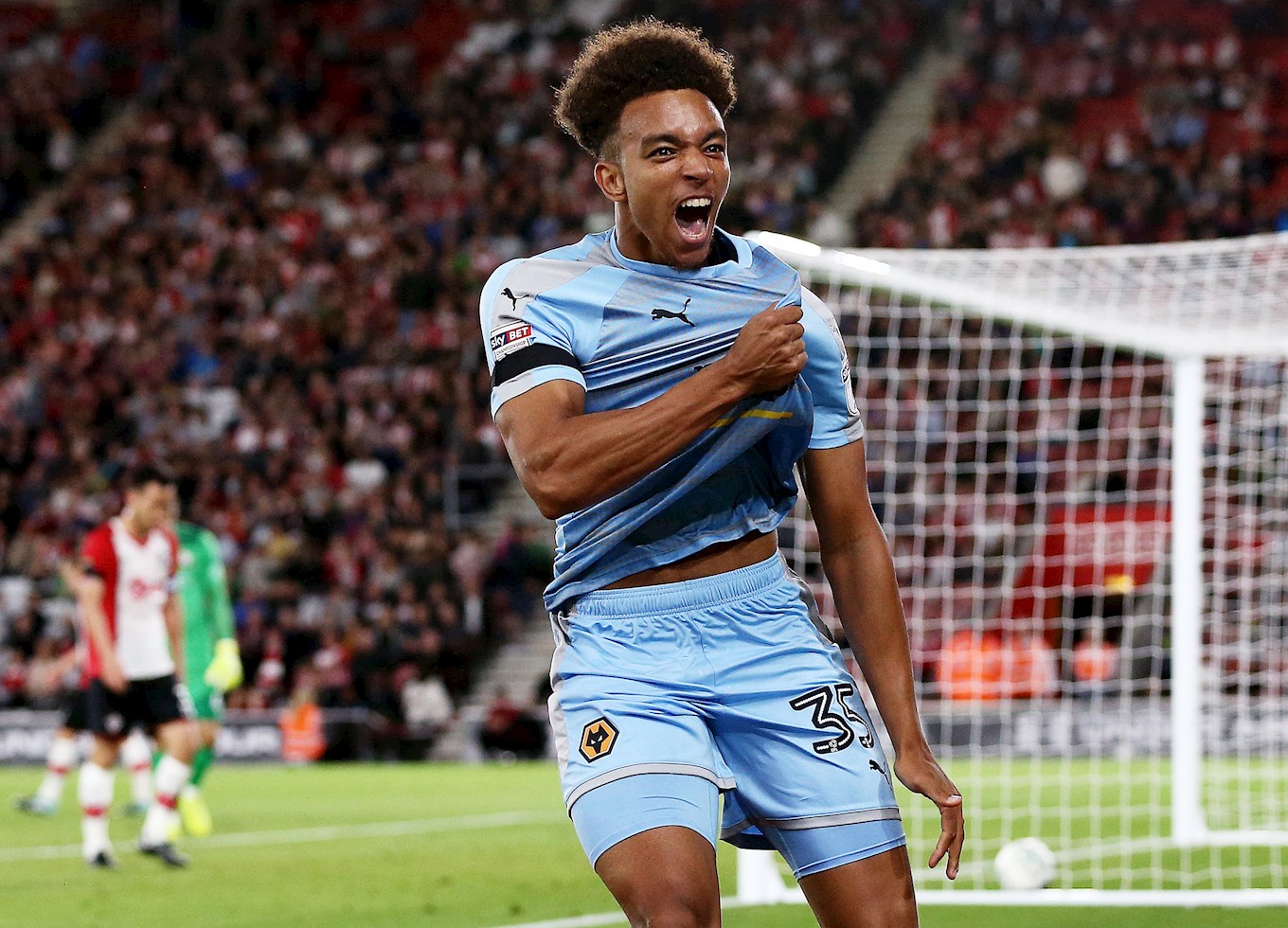 The former Bristol Rovers youth forward was one of the emerging stars for Wolves in the Second Round as his deft finish wrapped up the win at St Mary's.

Wilson joined Wolves from Rovers in January 2015 but has found First Team appearances hard to come by with a majority of his appearances for the club being at Under-23 level.

As we said above, with rotation expected at Molineux Rovers supporters could see Wilson's name on the team sheet.