Currently in 6th place on the league ladder, the Latics have bounced back from the disappointment of their relegation last season and with four wins, a draw and just one defeat from their six games

On Tuesday night Paul Cook’s team showed exactly why his side are one of the major contenders for the league title as they returned from the Valley with a convincing 3-0 victory over Charlton.

So as Rovers make their way north for Saturday's game, we take a look at the potential threats in the ranks of tomorrow's opponents. 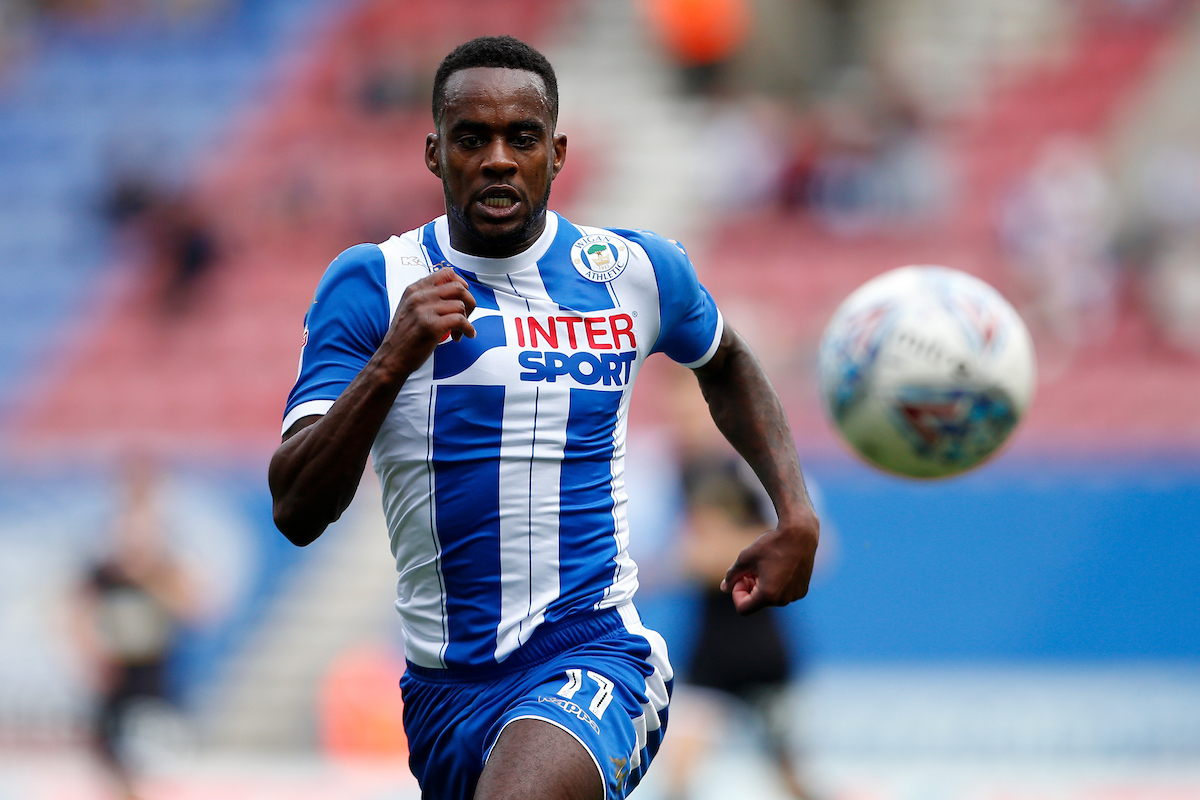 Massey [pictured above] is a powerful and committed forward that signed in the summer of 2017.

He signed a two-year deal at Wigan Athletic in June 2017 after leaving Leyton Orient.

With the ability to play as a winger or a central attacker, he has amassed a lot of experience at a relatively young age and adds power and pace to the Latics front line.

Massey struggled to get off the mark but broke his duck in style on Tuesday netting the first two goals in an impressive 0-3 win against Charlton at the Valley. 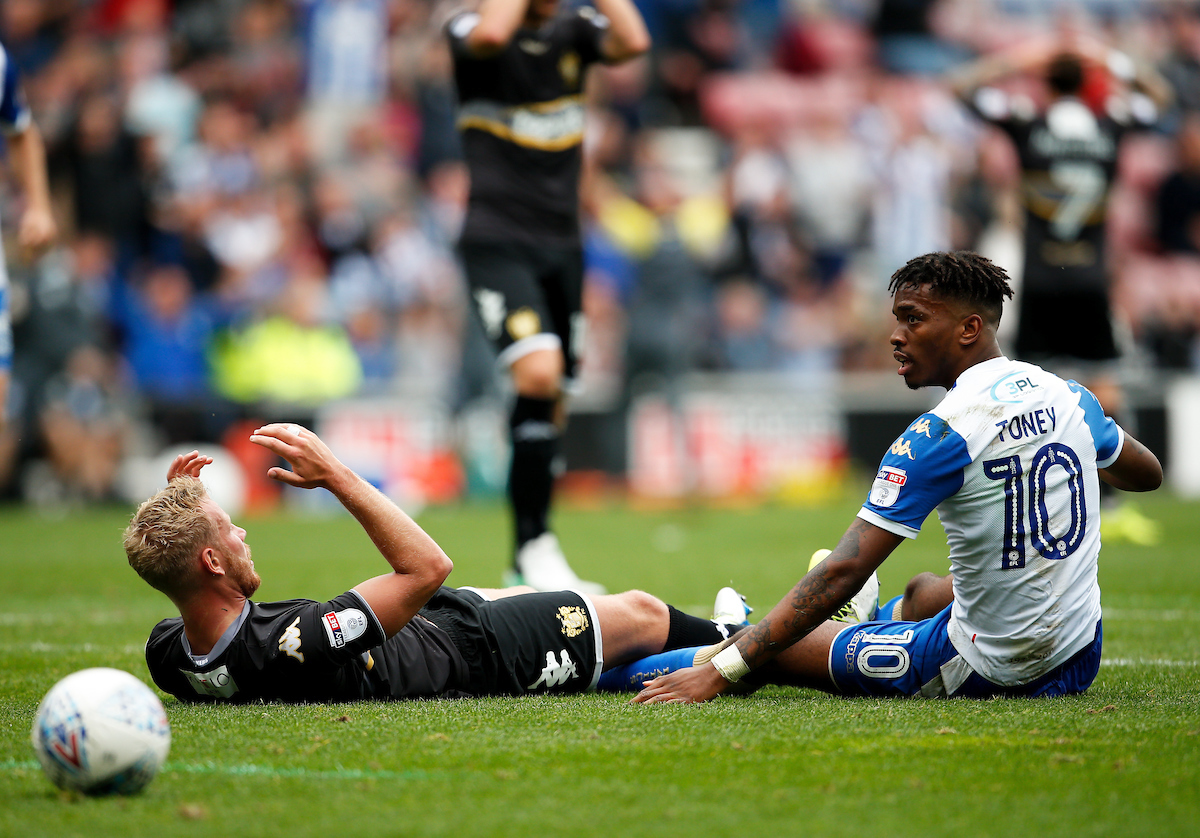 The highly-rated young Newcastle United striker signed on loan for the 2017-18 season.

Toney [pictured above] signed a season-long deal at the DW Stadium after impressing during previous loan spells with Barnsley, Shrewsbury Town and Scunthorpe United.

He has already appeared in all four divisions in his short career to date.

Direct, quick and powerful, The Magpies feel his development will improve with more EFL experience.