Walsall have made an indifferent start to their 2017/18 SkyBet Leauge One campaign amassing 8 points from their 5 games so far this season.

Jon Whitney's men suffered two defeats to open the season at the hands of Bury in the league followed by a defeat to Sheffield United in the Carabao Cup.

However, since then the Saddlers have put together an unbeaten run that spans four games which includes victories against Oldham and newly promoted Plymouth Argyle.

So as Walsall make their way to BS7 for tomorrow's game, we take a look at the potential threats in the ranks of tomorrow's opponents.

The diminutive attacking midfielder (pictured above) enjoyed an outstanding debut season for Walsall in 2016/17, finishing as top scorer with 15 goals.

Born in Greenwich, the 25-year-old spent nine years at Charlton prior to joining Turkish side Manisaspor’s youth scheme in 2008, aged 16.

Signed by Walsall last June, the creative schemer was named in the League One Team of the Year in 2016/17 and also received the division's Goal of the Month award twice. 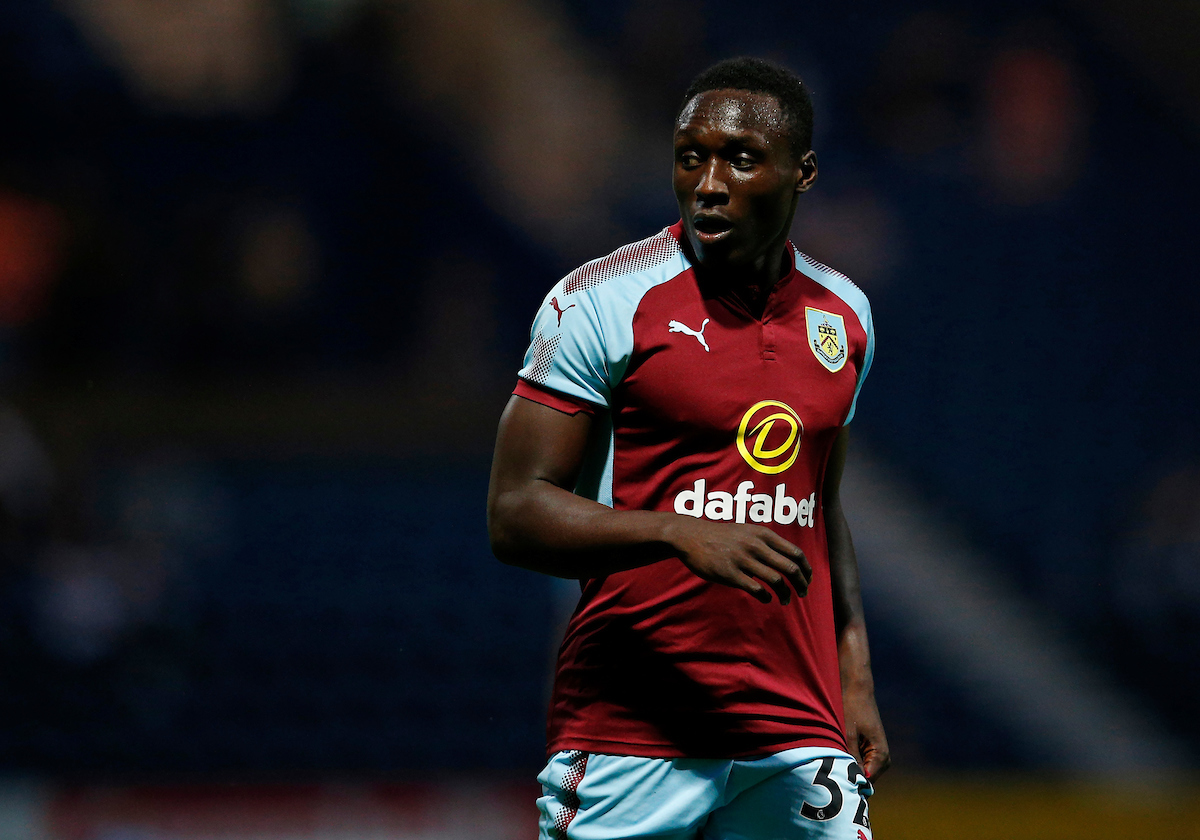 Agyei completed his move to Walsall on deadline day, joining from Premier League outfit Burnley on a six-month loan deal.

The 20-year-old forward made his Premier League debut for The Clarets last season at Anfield in March, going on to play against Everton and Manchester United towards the end of the 2016/17 season.

At the beginning of the season, Agyei went out on loan to Coventry City, where he scored four goals in 12 league starts for the Sky Blues before returning to Turf Moor.

Agyei went straight into the Saddlers line-up for their game with newly promoted Plymouth Argyle last weekend and he made his mark on the Banks's Stadium faithful as he opened the scoring with a first half header. 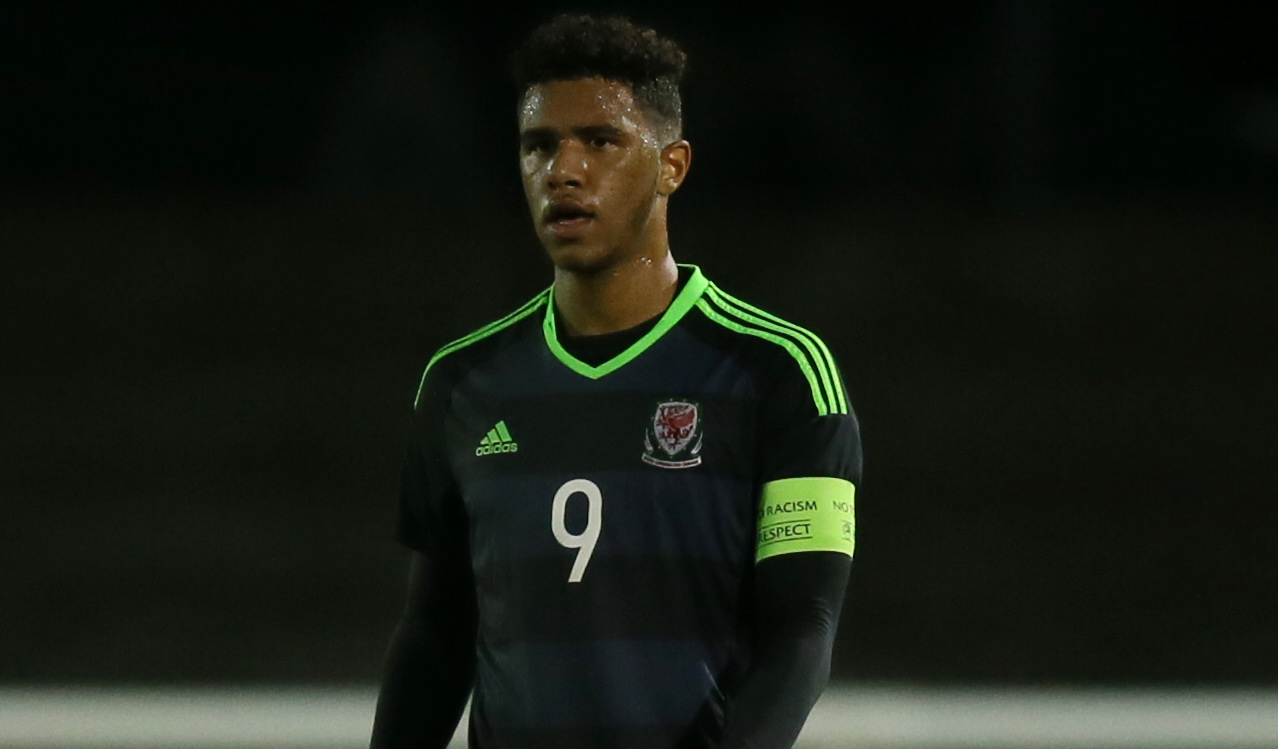 The 18-year-old forward is with the club on loan from neighbours West Brom until January.

Roberts netted four goals in 13 appearances on loan at Shrewsbury last season and spent the first half of the campaign on loan at another League One club in Oxford.

He has made one Premier League appearance for the Baggies, coming on as a substitute for Jonathan Leko in their 1-1 draw with Liverpool in the final game of the 2015/16 season.

The Welsh Under-21 International missed Walsall's win against Plymouth last weekend due to International duty so will be looking to break back into the side at the Memorial Stadium this weekend.