In the first of an occasional series of articles, exclusively for our website, club President Wael Al Qadi speaks about Soccerex, our new Commercial Director, supporters and the team.

Earlier this week I attended the Soccerex in Manchester and for those who aren’t aware of what Soccerex is about, it is a business event for the football industry and runs events worldwide, with the annual Manchester event being the biggest one they stage.

It is attended by Football Associations, Leagues, Clubs and all industries that are involved in football, such as media companies, kit designers, game manufacturers, stadium architects, and sports equipment manufacturers to name but a few. 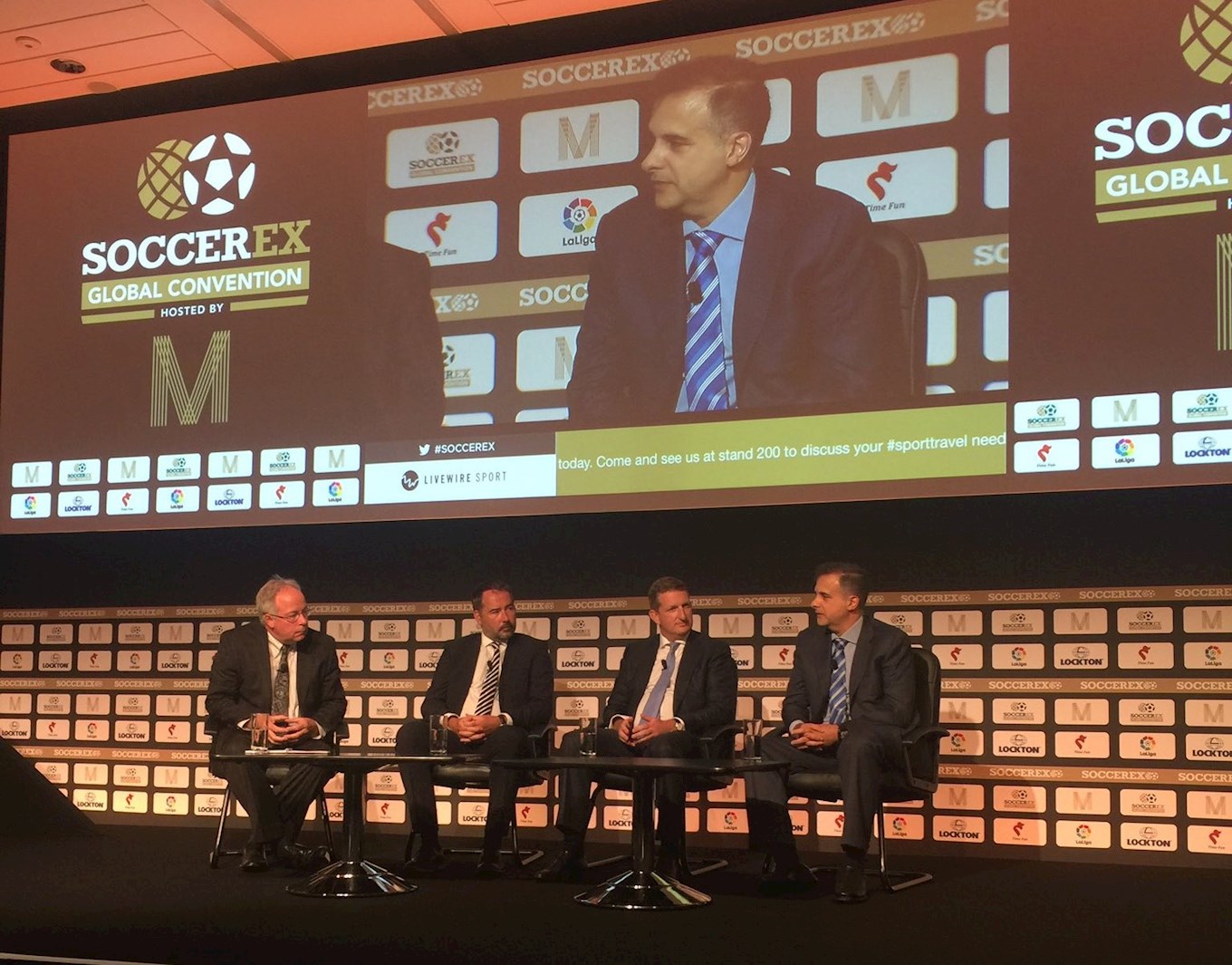 I was on a panel which discussed overseas ownership in UK clubs, along with West Bromwich Albion and Leeds United representatives.

The panel was well attended and insightful and, overall, I was very pleased with the exposure Rovers gained by attending Soccerex and I must thank the people at Soccerex for inviting me to be on the panel.

I also was interviewed by FC Business Magazine, Inside World Football, Sky Sports and the BBC World service, who forced me to sing a bit of Goodnight Irene which I managed to mess up big time!

On Monday our new Commercial Director, Tom Gorringe began what we anticipate will be an exciting, and busy, time in his career and I welcome him to the club. 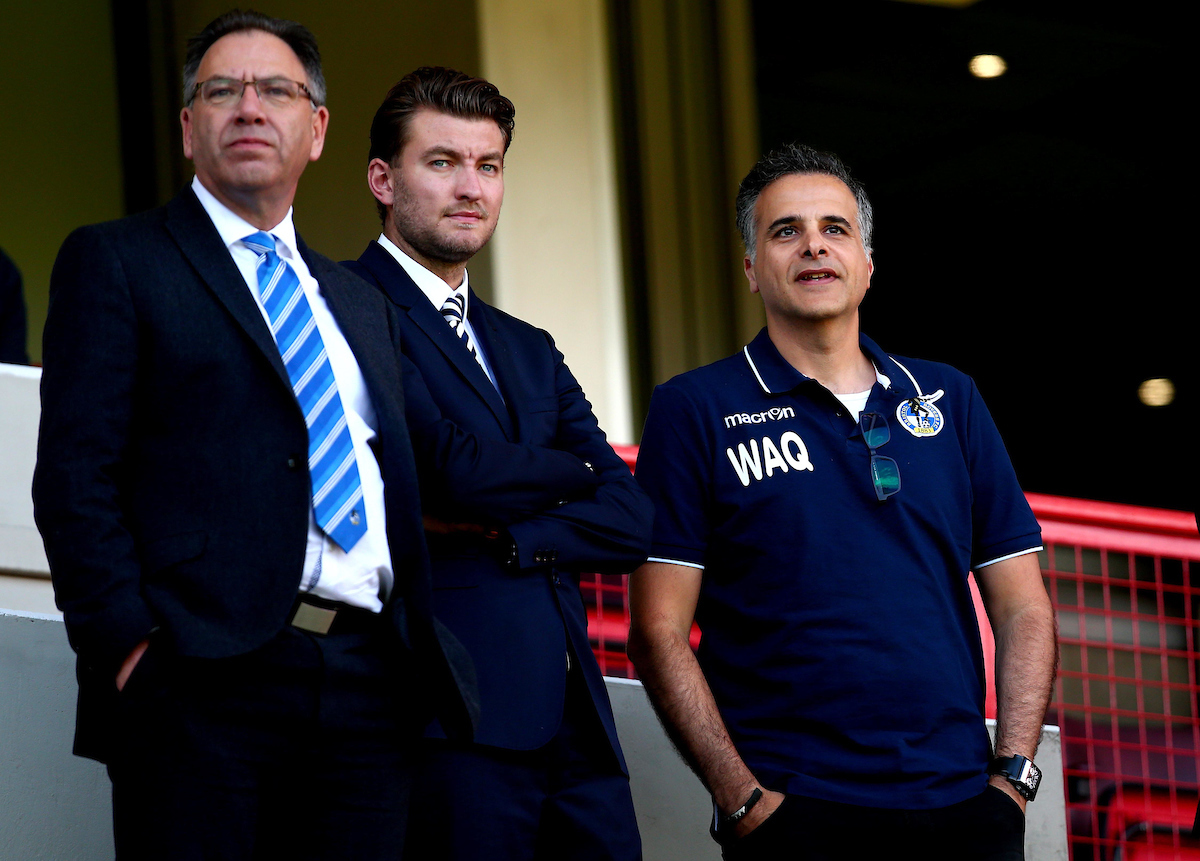 I hope the vast experience he brings with him will help us improve many areas of the club and I wish him every success at Rovers.

I would just like to thank you all for the social media messages I receive on Twitter, Instagram and Facebook, I really do appreciate them and I try to answer as much as I can.

We are very fortunate, though, to have an excellent team of staff back at The Mem who are able to help with many of the requests that are sent to me personally and I am indebted to them for all of the hard work they put in behind the scenes.

Last Saturday I watched our game against Bradford City, as it was live on TV across the region. 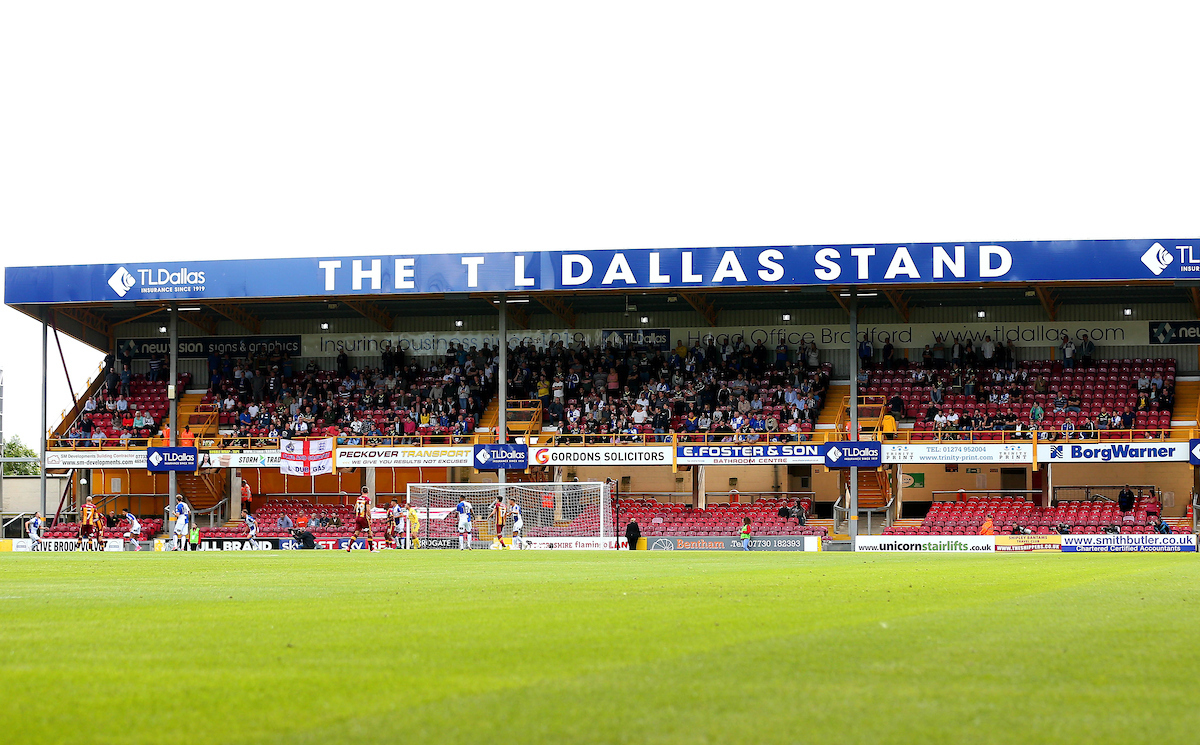 Unfortunately, we weren’t at our best on the day and I hope we will bounce back against Walsall at the Mem this weekend, and perform like we all know we can.

It was amazing to see the incredible number of supporters who travelled up to West Yorkshire for the early kick off and I would like to say a big thank you to all of them.

I am sure that Darrell will have had a very good week of training with the squad ahead of the Walsall game, and I hope that many of you can attend and support the boys and help them secure a win in what will be a very tough game.