Rovers: Darrell Clarke's side head into Tuesday's game on the back of an impressive 2-0 victory over MK Dons on Saturday.

Two second-half goals from both Tom Nichols and Rory Gaffney secured the three points on Saturday for Rovers, who now head into a period of three cup games on the bounce.

Rovers are currently on three points in this season's Checkatrade Trophy group-stage, following a 5-1 victory over Wycombe Wanderers in August. 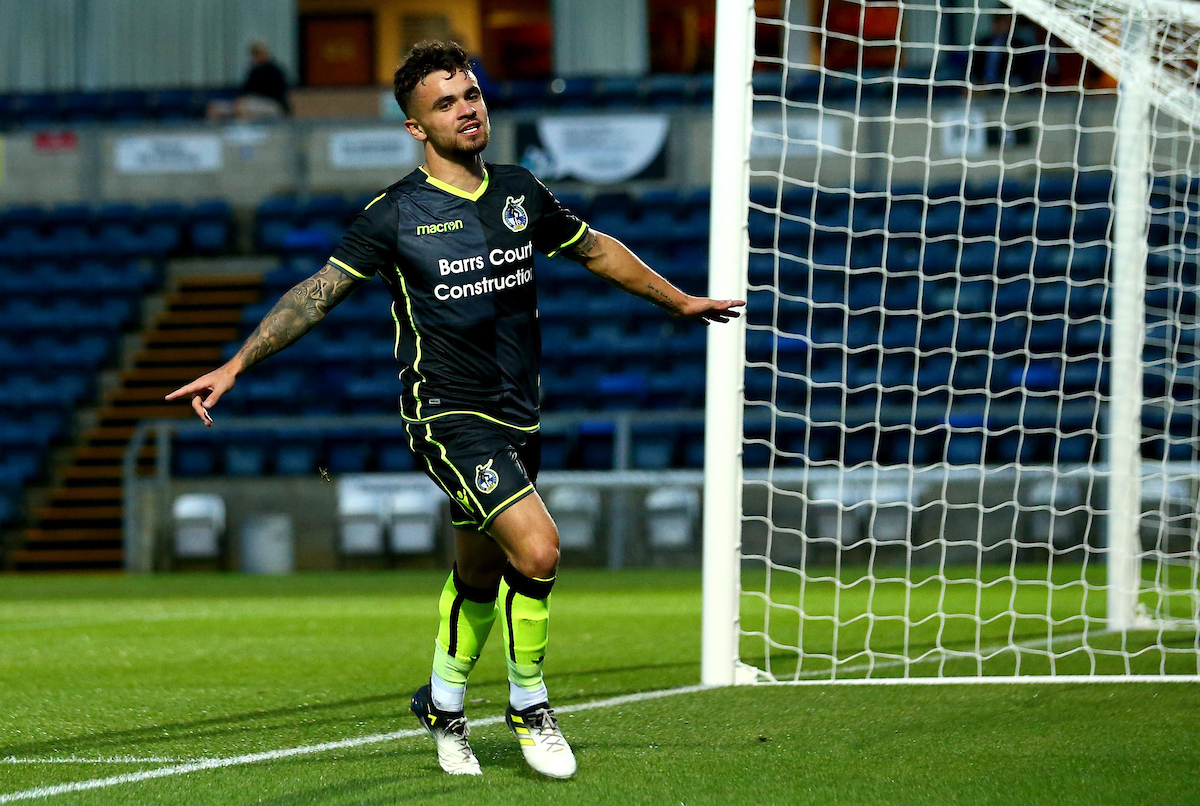 Opposition: West Ham United's U21's are tied on three points in Group K with Rovers, following their victory against Swindon Town in the first round of fixtures. 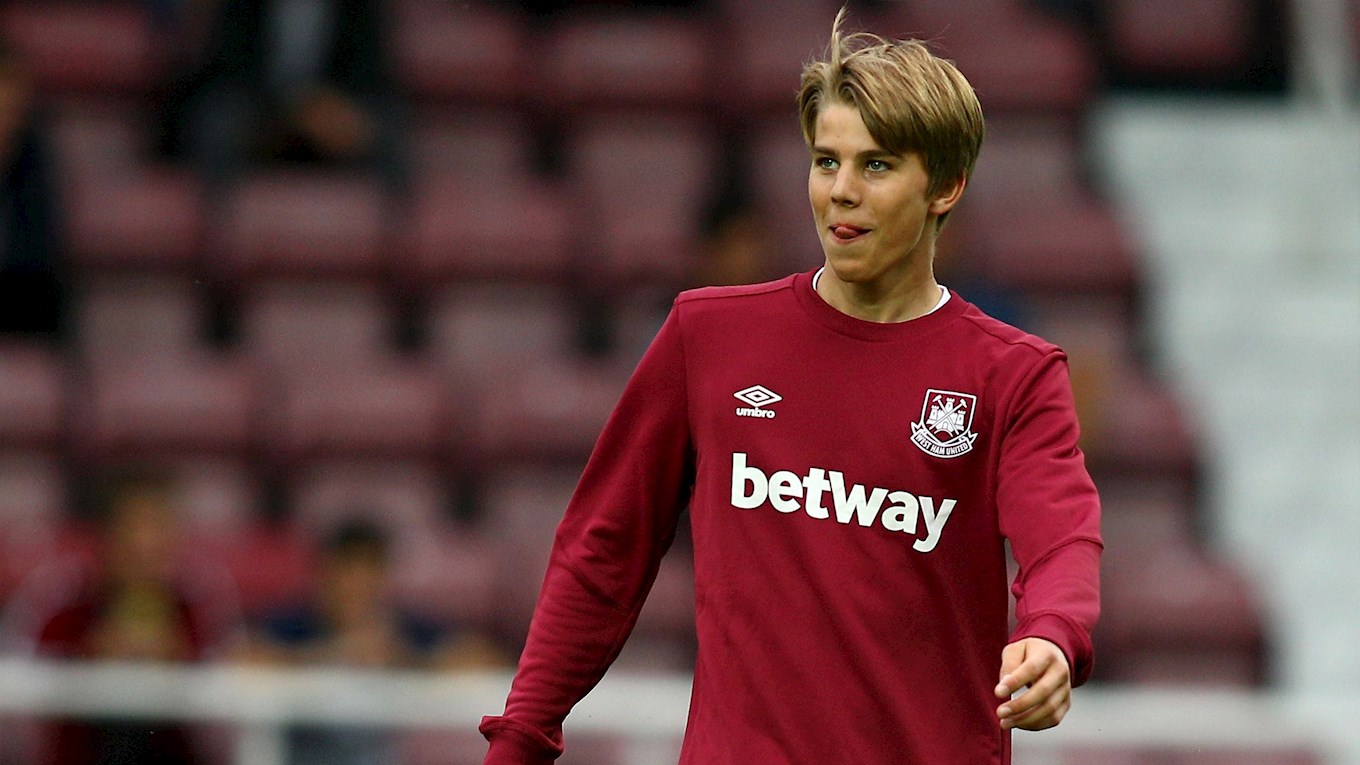 Samuelson made his debut for the Hammers in a Europa League qualifying tie against Birkirkara and has since gone on to spend loan spells at both Blackburn Rovers and Peterborough United.

At international level, that attacking playmaker has represented Norway at various youth age categories and has progressed to play for the senior squad, making his national debut at nineteen against Iceland.

Last Time Out: West Ham's last visit to the Mem was back in 2007 when a brace from Craig Bellamy helped the Hammers to a 2-1 victory in the League Cup. Andy Williams scored a second-half goal to reduce the deficit, against a West Ham side that featured Bobby Zamora, Lee Bowyer and Kieron Dyer. 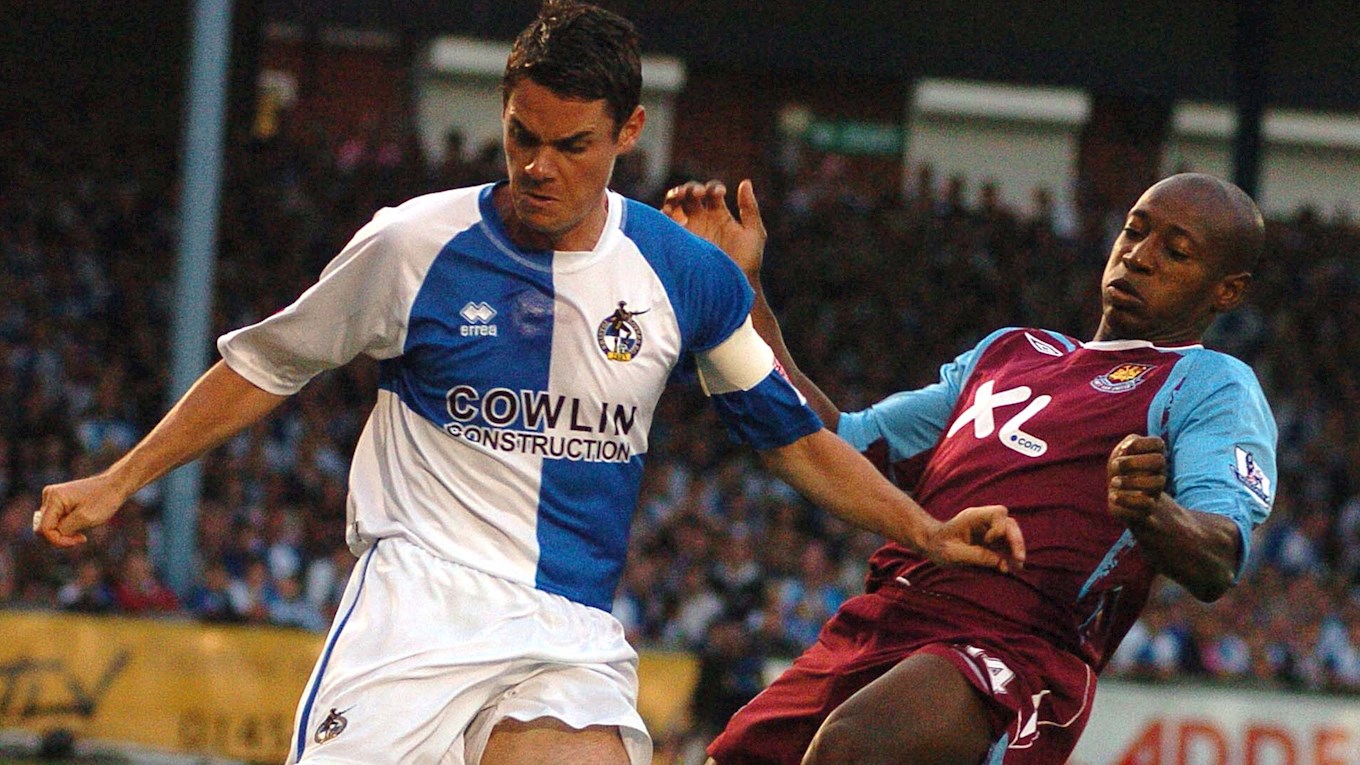 Keeping Up With The Game: Full match commentary of Rovers game with West Ham United can be heard through iFollow Gas. Supporters can access our LIVE match coverage by clicking HERE.

Overseas supporters should note that there will be no live stream of the game available, due to EFL broadcast regulations.

As things stand in Group K...