Rovers: Darrell Clarke's side head into Tuesday's encounter on the back of a narrow defeat to Oxford United at the Mem. Rovers' last fixture away was the 6-0 victory over Northampton Town.

Opposition: Shrewsbury Town among the front-runners to set the early pace in Sky Bet League One this season and are unbeaten so far this season in the league. In their past two games, Paul Hurst's side have drawn with both Plymouth and Walsall, but are still joint leaders of the division, sharing the top spot with Wigan Athletic. 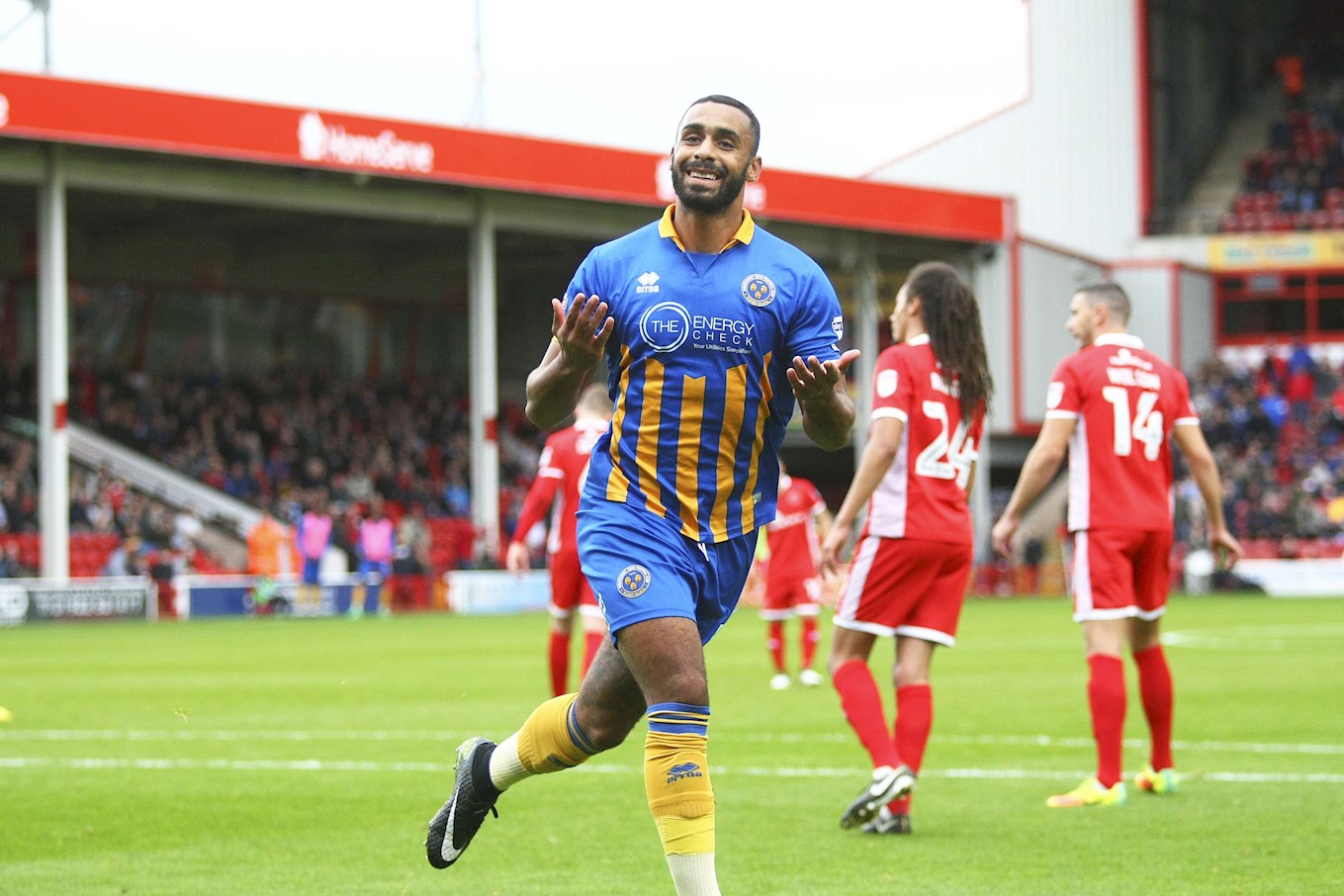 Shrewsbury Town pulled off a major coup when they signed Payne [pictured above] from Barnsley for an undisclosed fee in August 2017.

Payne had previously enjoyed a loan-spell with Shrewsbury during the second half of the 2016/17 season, scoring two crucial goals as Town secured their League One status.

So far this season Payne has hit the back of the net seven times in all competitions and is averaging just over a goal every other game for the Shrews.

Last Time Out: A brace from Billy Bodin helped Rovers to victory when Shrewsbury visited the Mem back in April.

Tickets: On the day tickets sales at the stadium will be CASH ONLY sales. For full prices please click HERE. 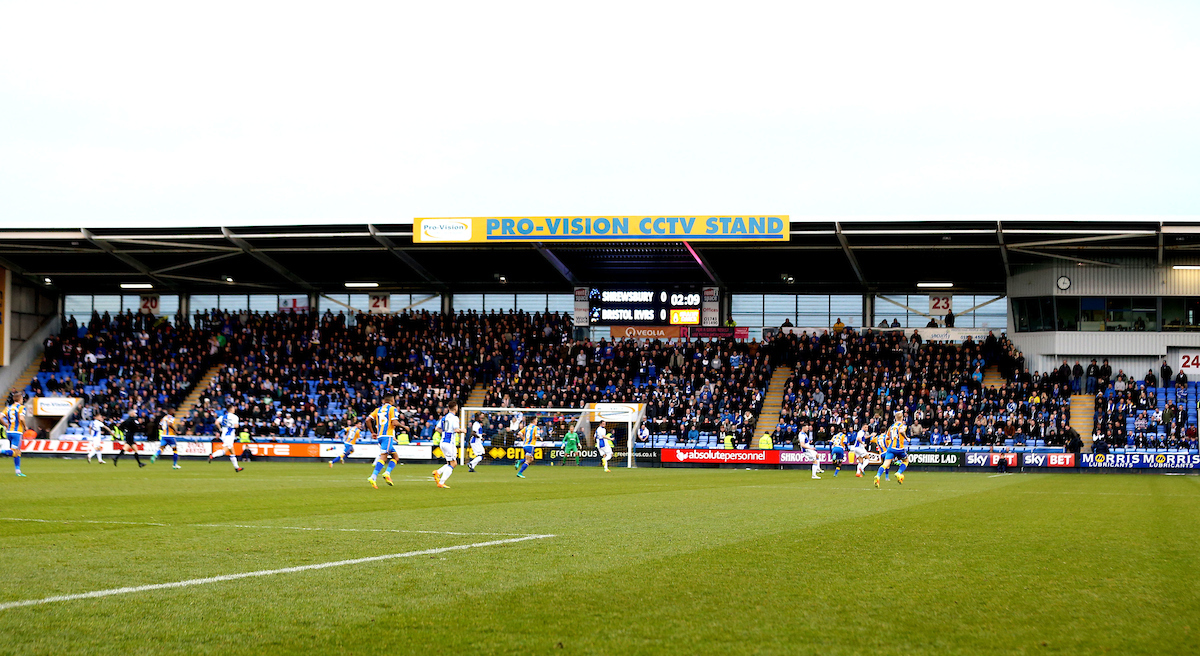 Keeping Up With The Game: Full match commentary of Rovers game with Shrewsbury Town can be heard through iFollow Gas. Supporters can access our LIVE match coverage by clicking here.