Take a look at this weekend's opponents, Northampton Town.

Rovers: Darrell Clarke's men head into Saturday's game on the back of 2-1 victory at the Mem over Plymouth Argyle last Saturday and a rare free week, with no midweek game over the past seven days. 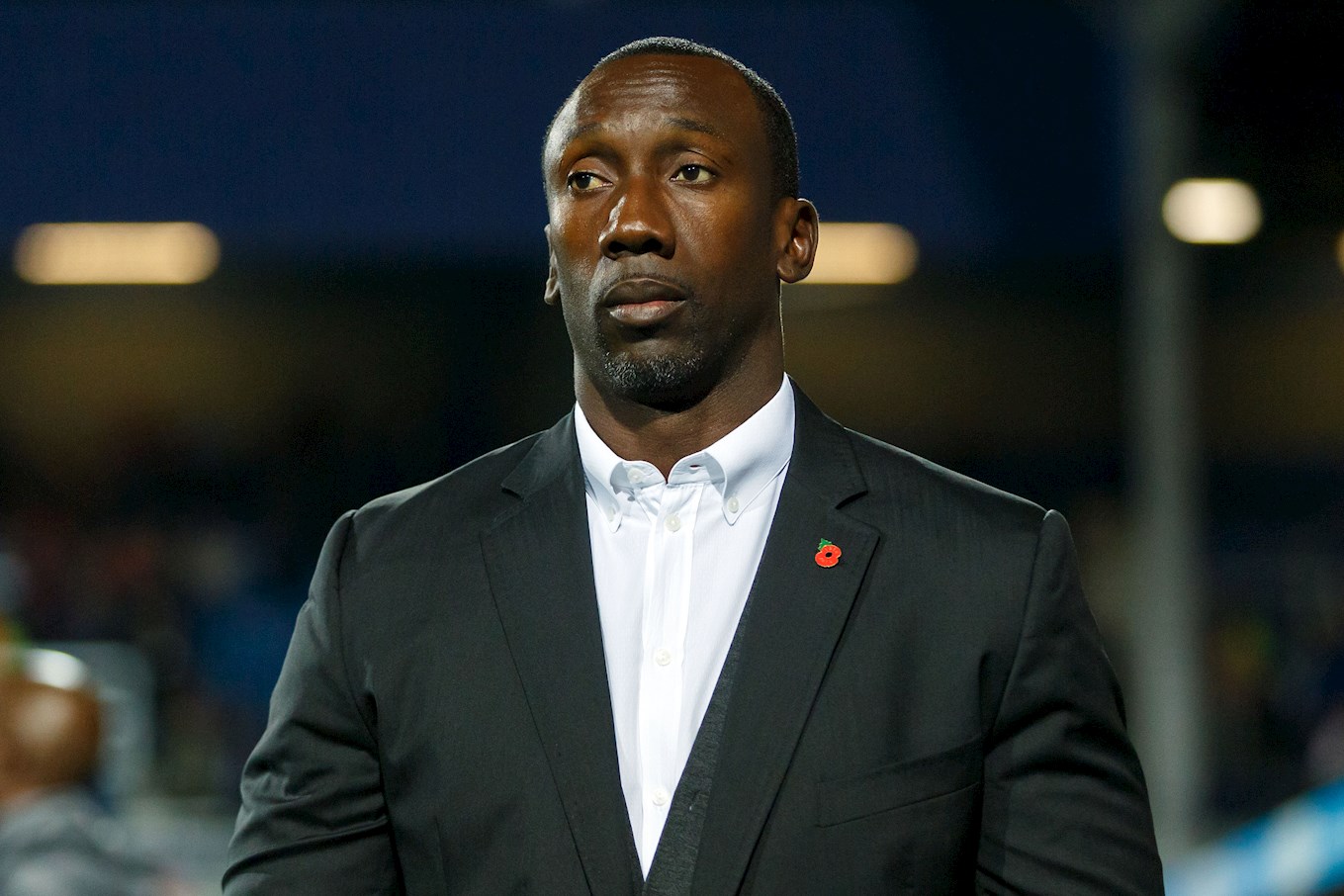 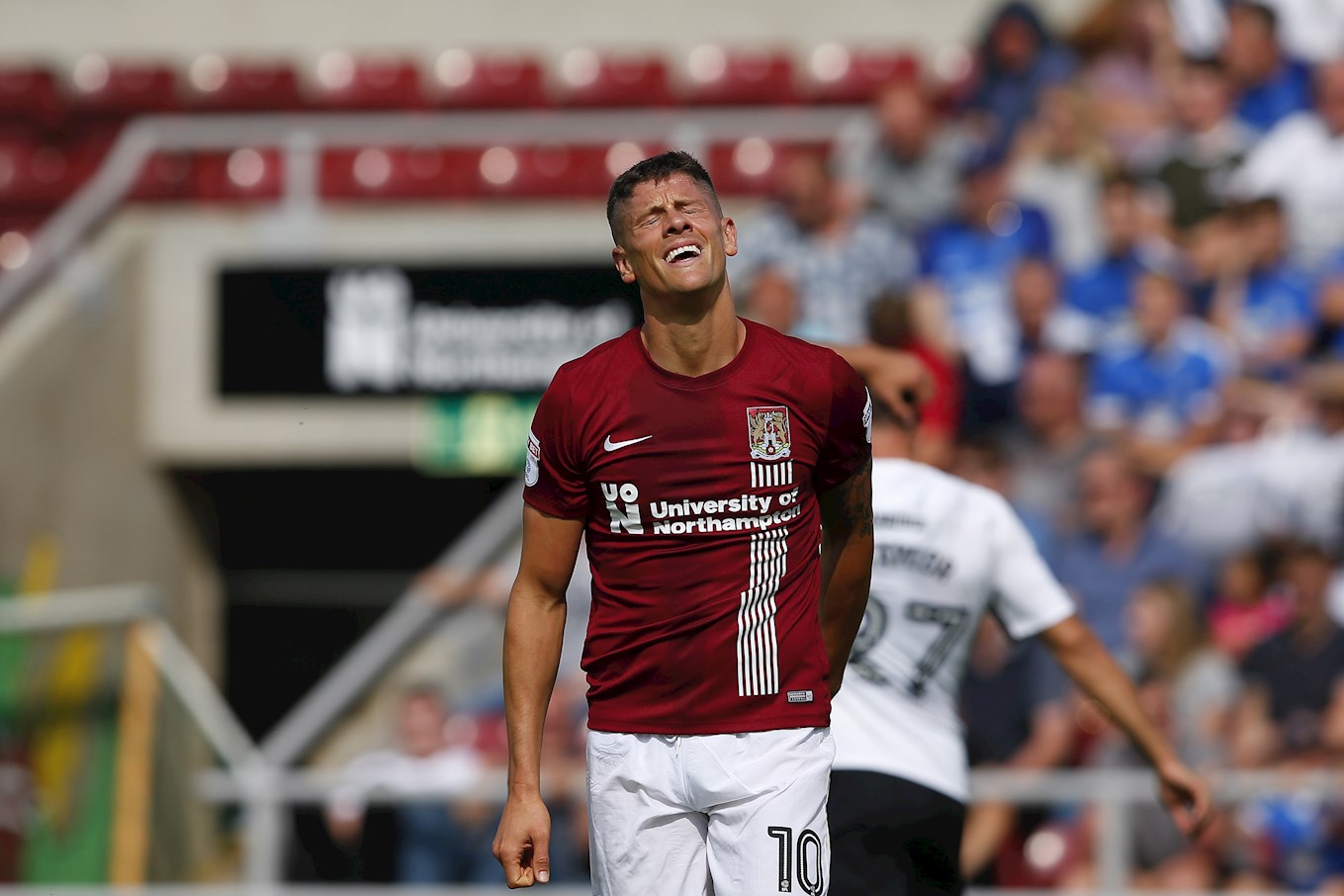 Northampton Town signed striker Alex Revell [pictured above] on a two-year contract in June 2016 after he rejected offers from a number of other clubs to make the move to Sixfields.

He spent the 2015/16 season in the Championship with Cardiff City and MK Dons as well as enjoying a loan spell with League One Champions Wigan Athletic, scoring six times.

Revell only has two goals to his name so far this campaign but will be one of the Cobblers main threats this weekend.

Last Time Out: Ellis Harrison scored four goals and was on hand to help with an assist as Rovers thumped Northampton Town 5-0 back in January at the Mem.

Tickets: Tickets for the game will be available on the day. For full information, including prices, please click HERE. 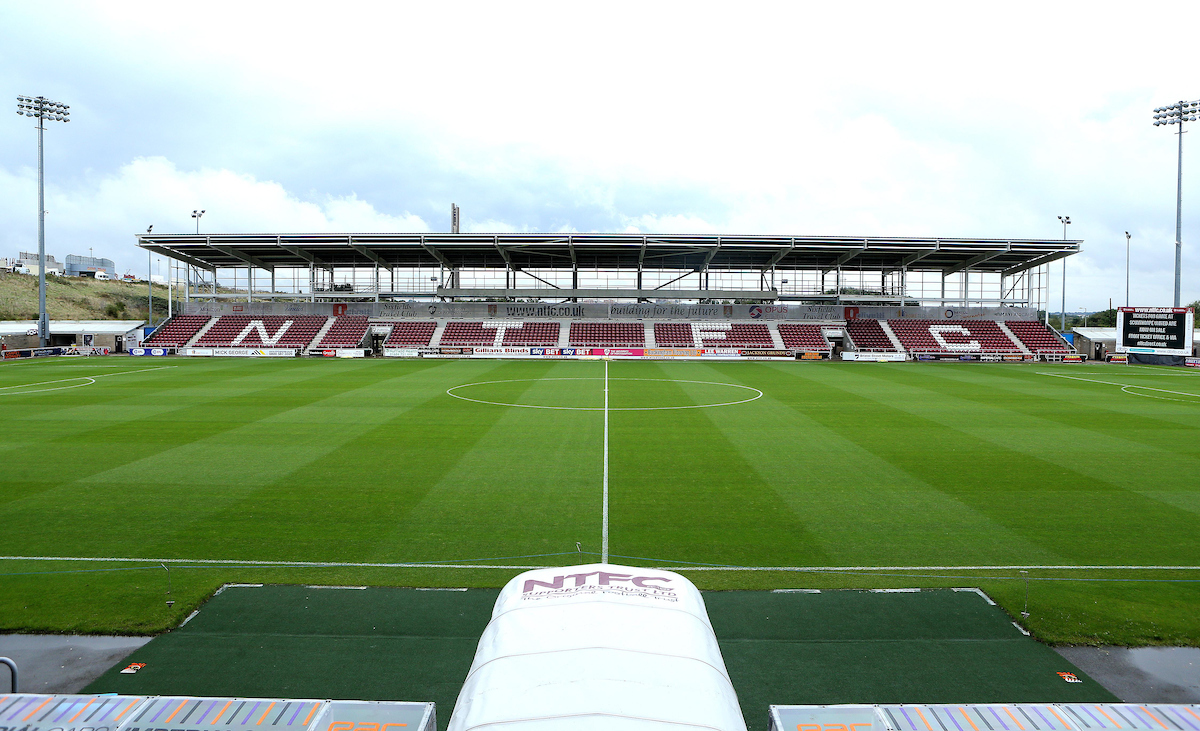 Keeping Up With The Game: Full match commentary of Rovers game with Northampton Town can be heard through iFollow Gas. Supporters can access our LIVE match coverage by clicking here. 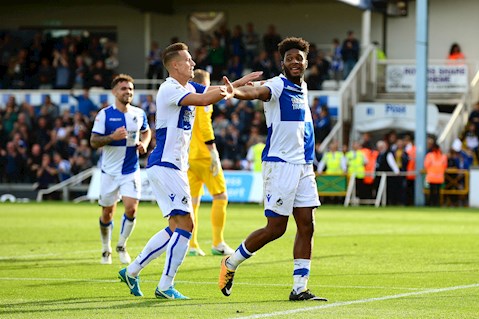 Keep up to date with all the action!