Rovers: Darrell Clarke's side head into Saturday's game on the back of a defeat against Shrewsbury Town on Tuesday evening. As the table currently stands, Rovers are currently 13th in the table and are just four points off a place in the top six.

Opposition: Rochdale are seven places below Rovers in the league, with two wins, five draws and seven defeats so far this season. Both of Rochdale's victories in SkyBet League One have come at home, with Keith Hill's side beating both Doncaster and Gillingham at Spotland. 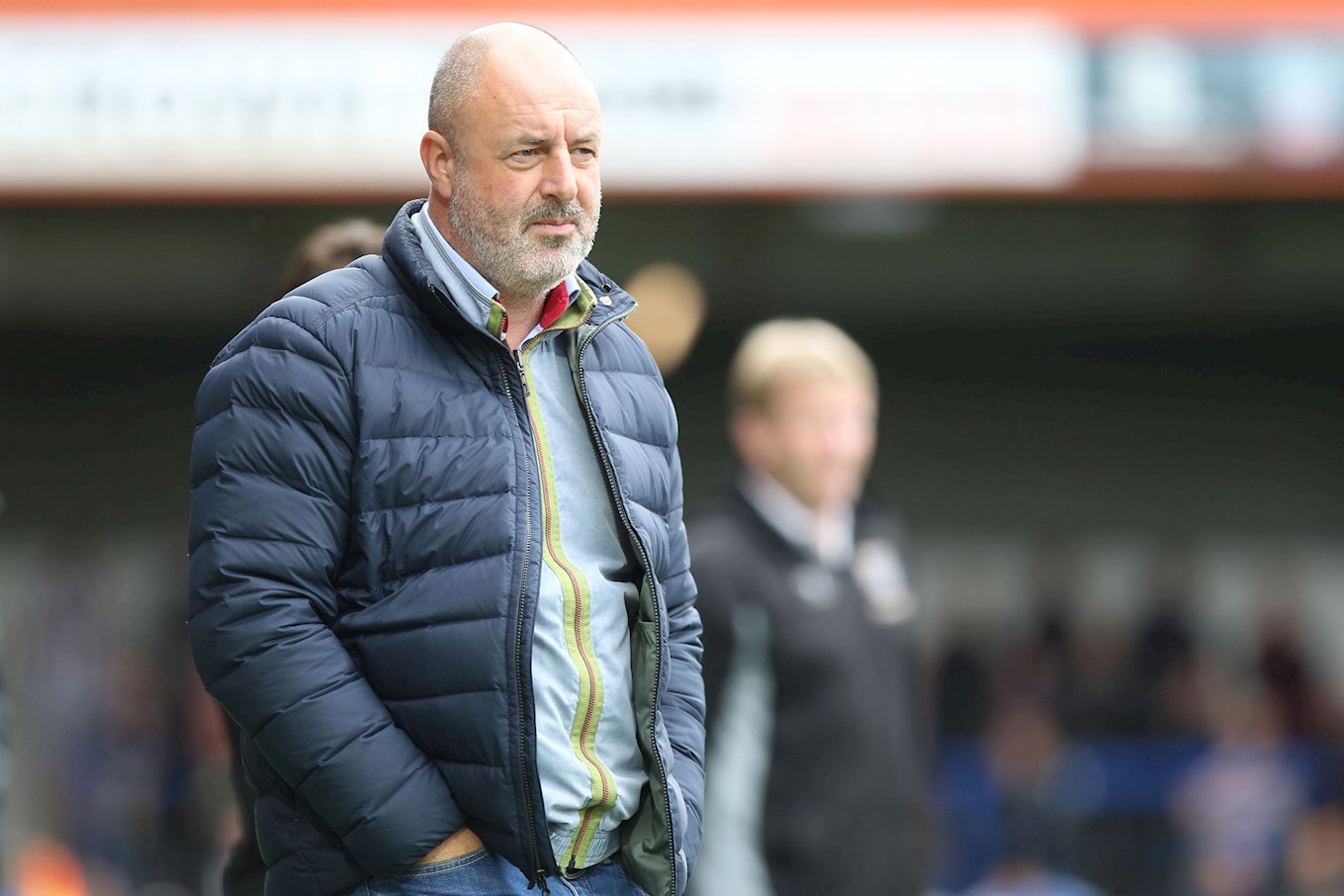 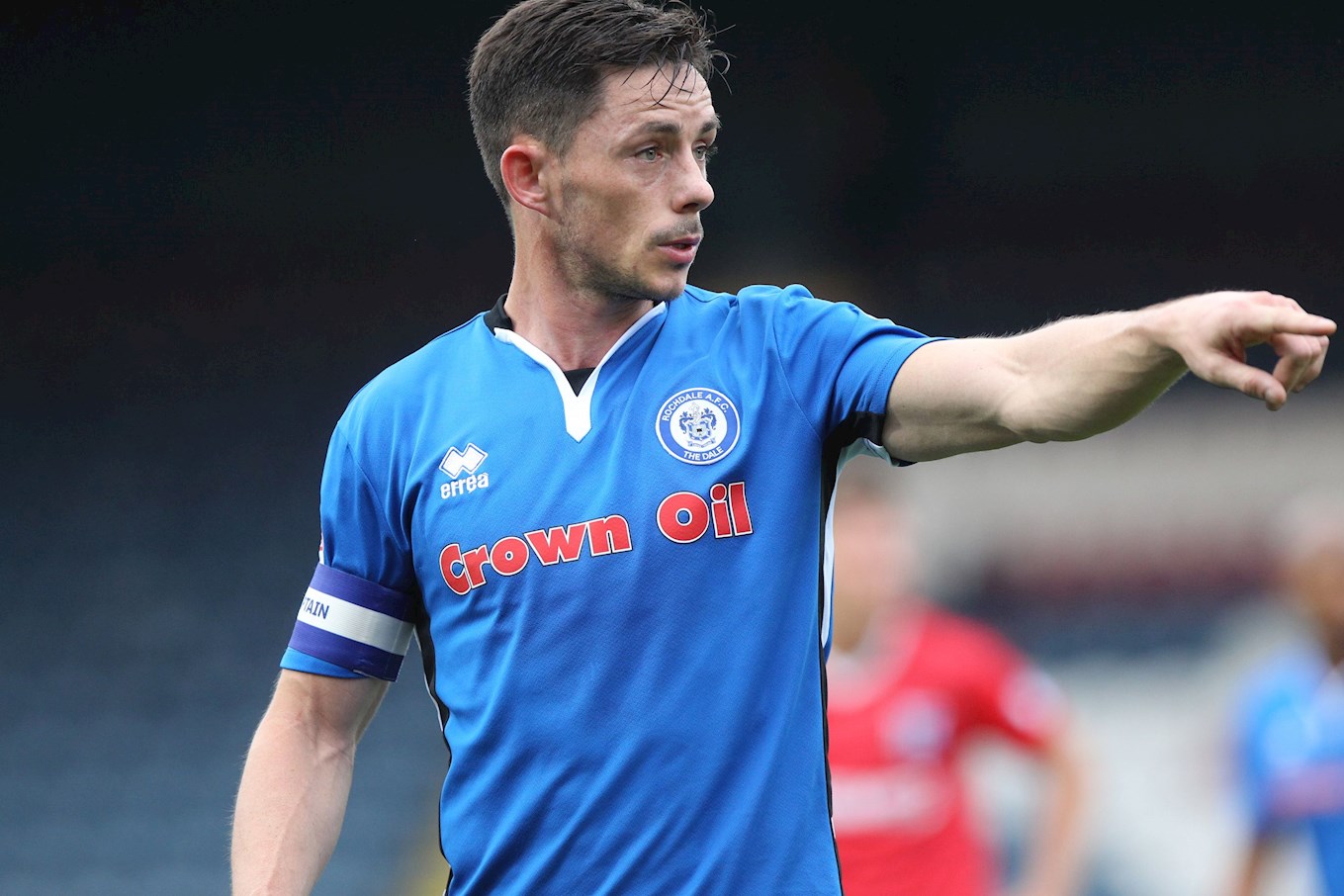 Originally a striker, the playmaker has been used in various roles and positions and has kept his eye for goal that has seen him tally over ninety goals in his fifteen-year career.

The former England U-20 international opened his account during Rochdale's 4-0 victory over Bury in the Football League Trophy and went on to score in Rochdale's following league game, assisting his side to a 3-0 victory over Gillingham.

In total, Henderson has five goals to his name in all competitions and has found the net on three occasions over the past two games, scoring a brace in his last outing against Northampton Town on Tuesday evening.

Last Time Out: The sides played out a goalless draw when they met at Splotlands back in February, as both Ollie Clarke and Lee Brown had opportunities to break the deadlock. Rovers' last victory against Rochdale came in March 2013, when an Ellis Harrison brace earnt Rovers the three points.

Tickets: On the day tickets are available. Fans should note that proof of age may be required on entry for concessionary tickets. Please click HERE for full information, including prices. 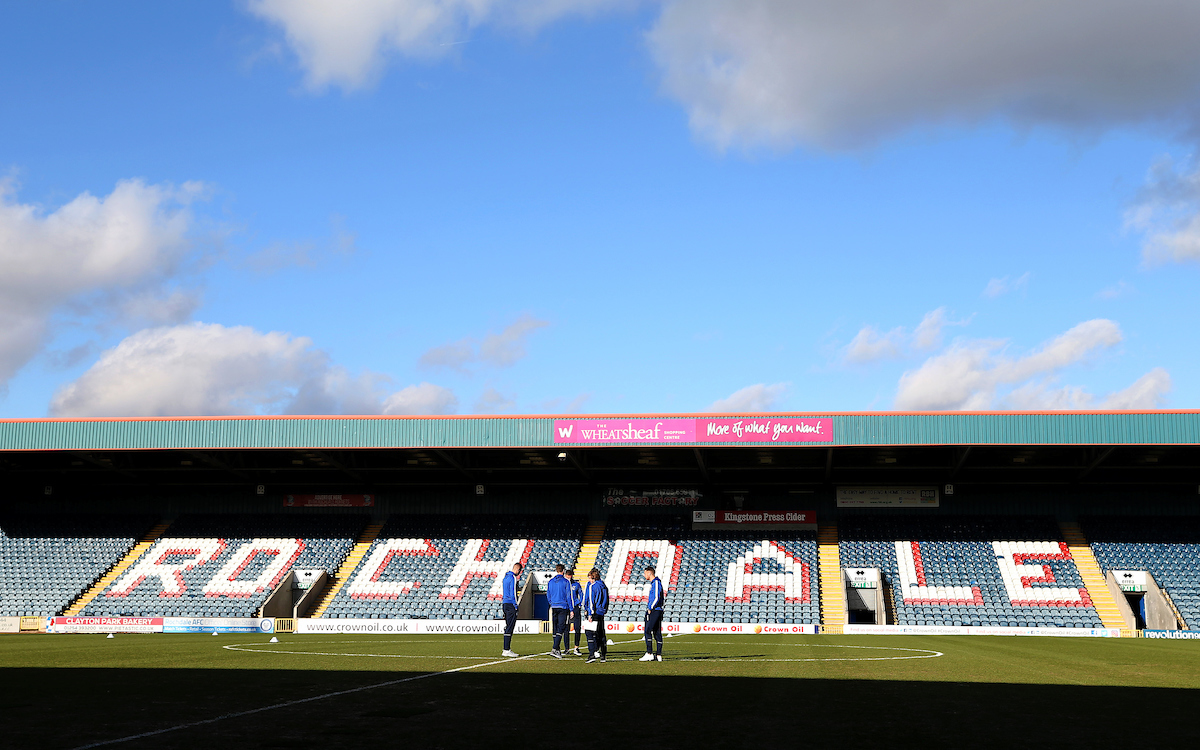 Keeping Up With The Game: Full match commentary of Rovers game with Rochdale can be heard through iFollow Gas. Supporters can access our LIVE match coverage by clicking here.