Take a look at this weekend's opponents, Oxford United.

Rovers: Darrell Clarke's side head into Saturday's game on the back of last week's 6-0 victory over Northampton Town and are looking to pick up a third straight win on the bounce at the Mem, following recent victories over Plymouth Argyle and Blackpool F.C.

Opposition: Oxford United currently occupy 10th position in SkyBet League One, with an identical points tally as Rovers, as both teams have picked up 18 points from their opening twelve games. So far this season, Oxford have picked up five wins, three draws and four defeats under new Manager, Pep Clotet. 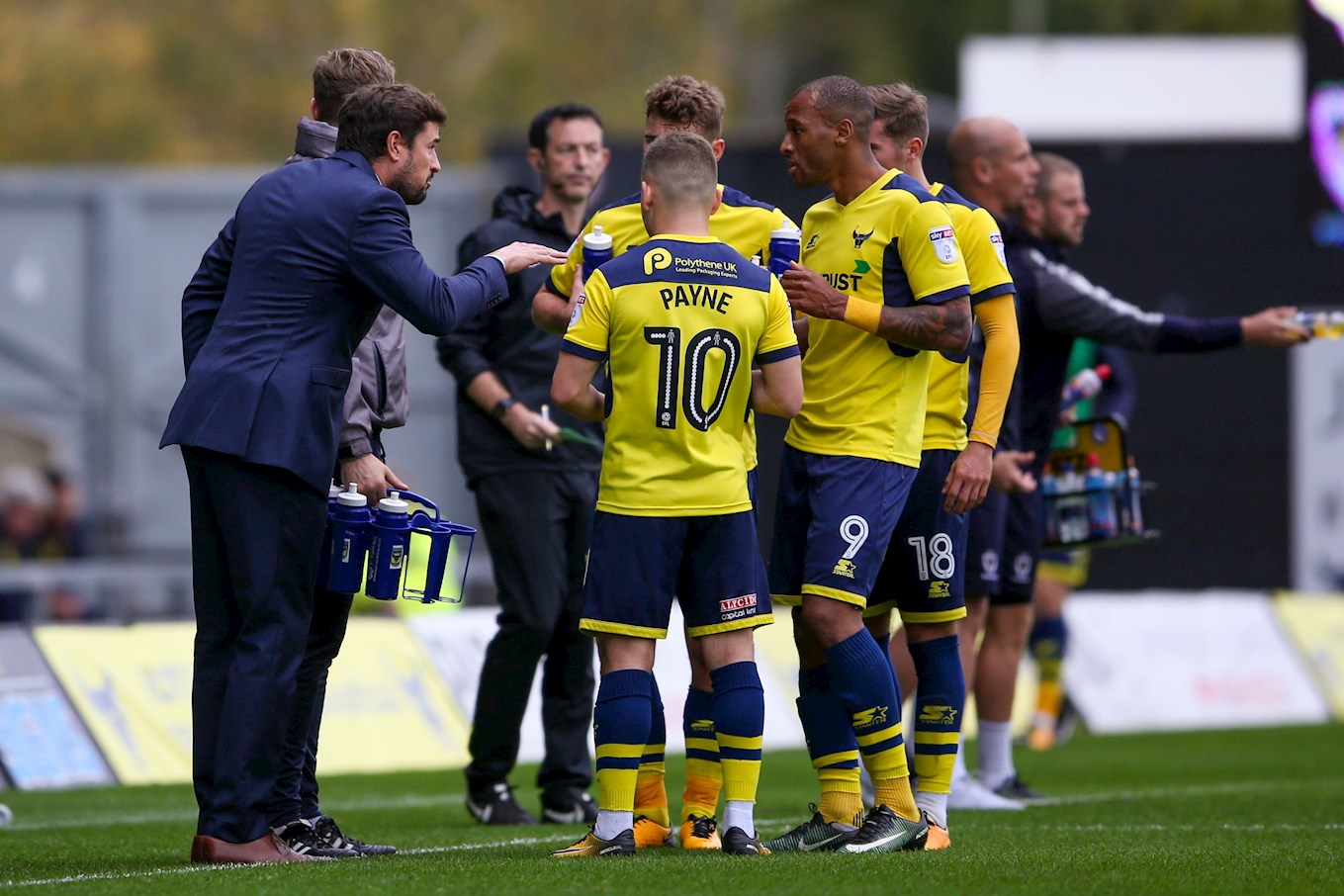 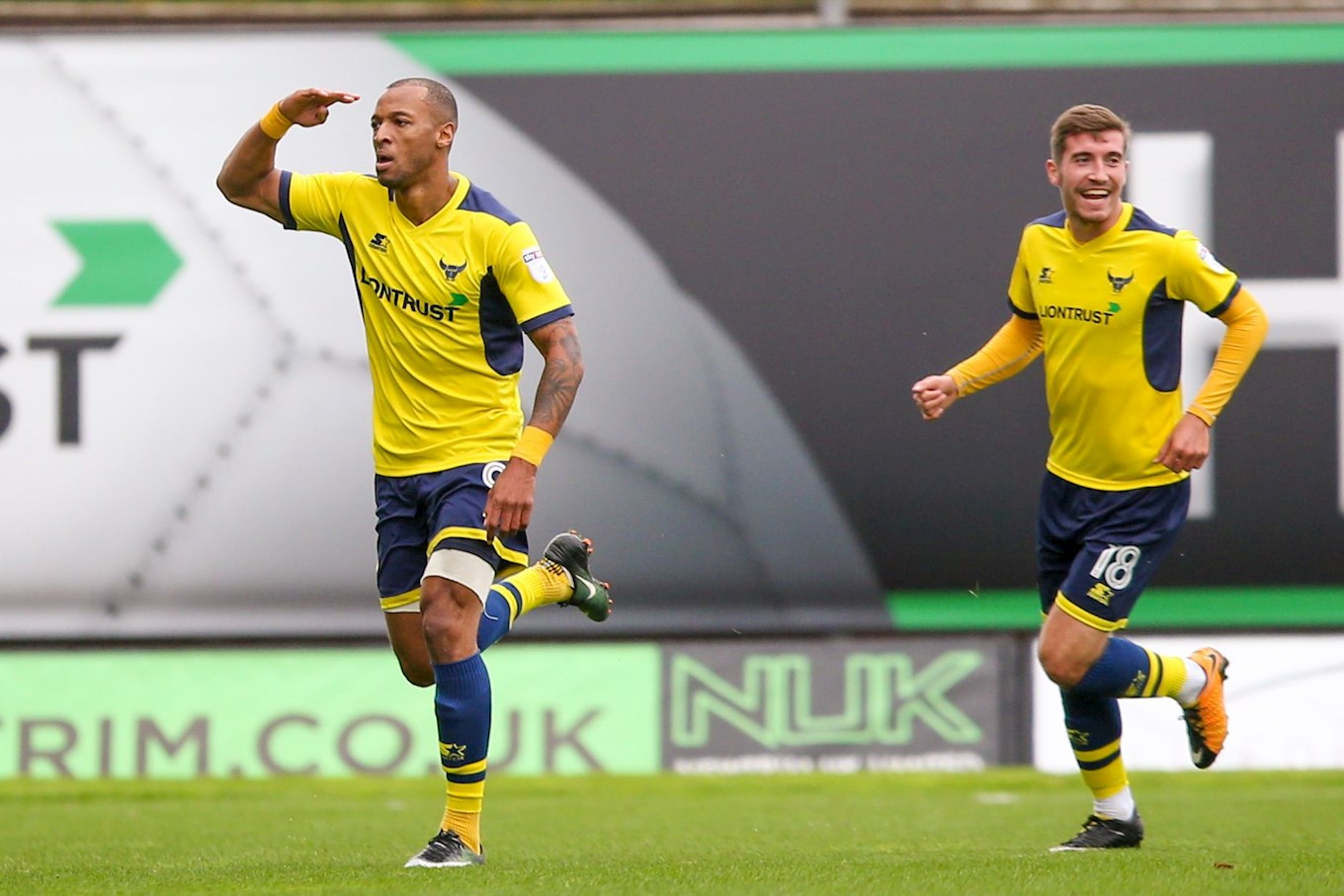 Striker Wes Thomas [pictured above] signed for Oxford United in June 2016. After scoring on his United debut in the first game of the season against Chesterfield, Wes was injured in October 2016, missing the remainder of the season.

Following a lengthy spell on the sidelines, Thomas has come back with a bang this season hitting the back of the net on five occasions for the U's including three in his last four League One outings.

Last Time Out: Goals from Ollie Clarke at Stuart Sinclair secured victory for Rovers when the side last met back in March.

Tickets: Saturday's game at the Mem is an ALL TICKET fixture. Tickets are available up until midnight on Friday (13th October), for full information click HERE.

Keeping Up With The Game: Full match commentary of Rovers game with Oxford United can be heard through iFollow Gas. Supporters can access our LIVE match coverage by clicking here.