Rovers: Darrell Clarke's side head into Saturday's game on the back of a defeat against Rochdale and have Ellis Harrison suspended for the game.

Robbie Neilson's side currently sit in 15th place in the SkyBet League One table just one place and one point above Darrell Clarke's side.

MK are currently on a poor run of form as they haven't picked up a win in their last five outings in all competitions, last time out they shared the spoils in an eight-goal thriller with Oldham Atheltic at Stadium MK. 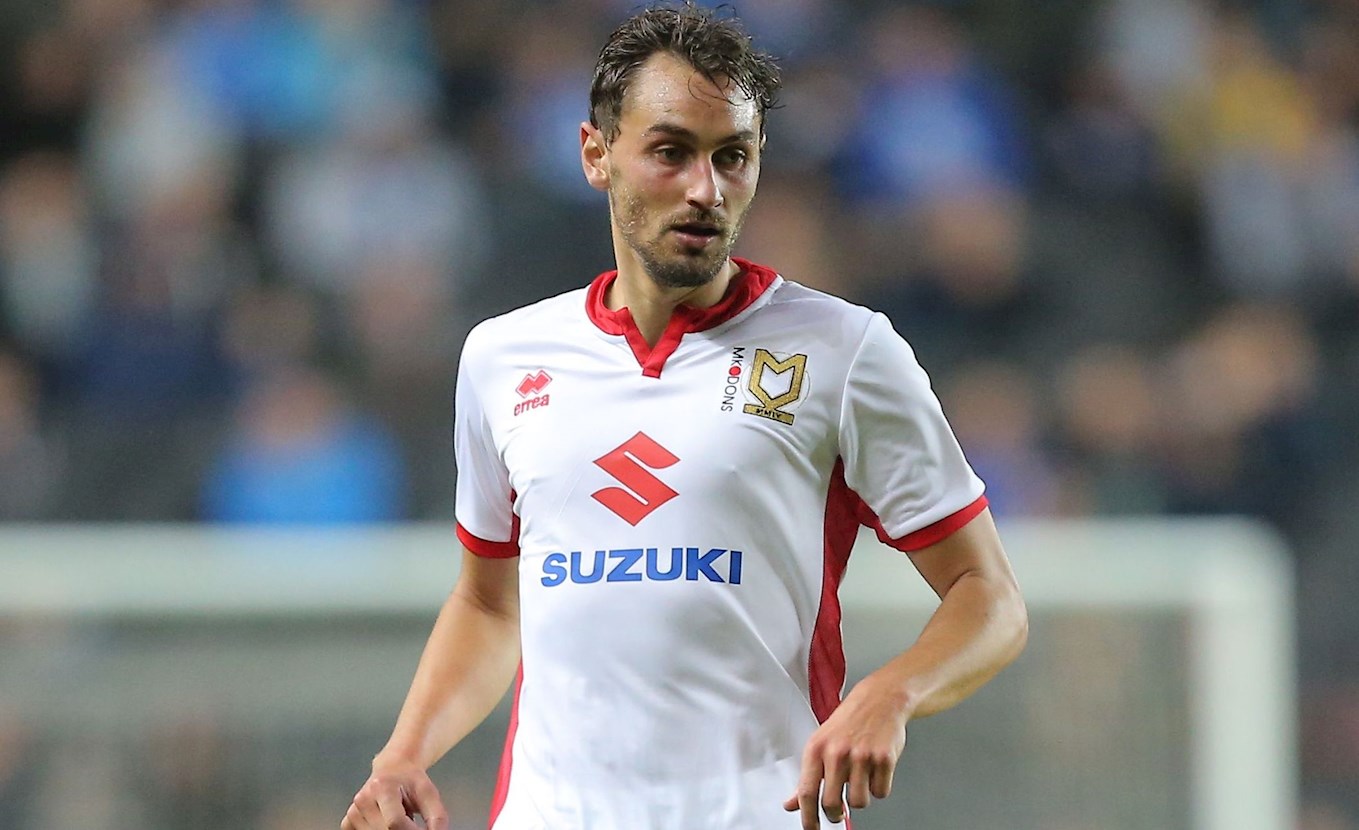 Upson has hit the back of the net three times this season including two in the eight-goal thriller with Oldham Athletic last week.

Last Time Out: Last time out these two sides played out a 0-0 draw at the Memorial Stadium in front of a crowd of just over 9,000.

Tickets: On the day tickets are available. Fans should note that proof of age may be required on entry for concessionary tickets. Please click HERE for full information, including prices.

Keeping Up With The Game: Full match commentary of Rovers game with Rochdale can be heard through iFollow Gas. Supporters can access our LIVE match coverage by clicking here.