This past week has seen players from the Youth Development Phase spend some time on the Continent to further broaden their footballing education.

The Under-16's squad and a mixed Under-14s/15s squad flew to Poznań in Poland, spending a few days in nearby Grodzisk Wielkopolski in the west of the country.

Whilst there, they played games against a local development side Akademia Piłkarska Reissa before taking on one of Poland’s top club Premier League sides Zagłębie Lubin who are regarded as having one of the best youth development programmes in the country.

The final leg of the trip saw the players travel to Berlin in Germany to take in some of the city before playing against Tennis Borussia Berlin.

“From a footballing perspective the trip was extremely pleasing, and it is great to be able to expose the players to playing against clubs from different countries.

"This gives the players a challenge to play against some unfamiliar opposition who will provide variety to the style of football that they traditionally experience at home” commented Academy Manager Jonathan Henderson.

“The games against Zagłębie Lubin, in particular, were certainly one of the highlights of the trip. We had the opportunity to play at the Dyskobolia Stadium [a stadium that has seen Manchester City play in the UEFA Cup a few years ago] against a team widely regarded as having one of the top Academies in Poland, and for our teams to win both games is a testament to the level of our program.” 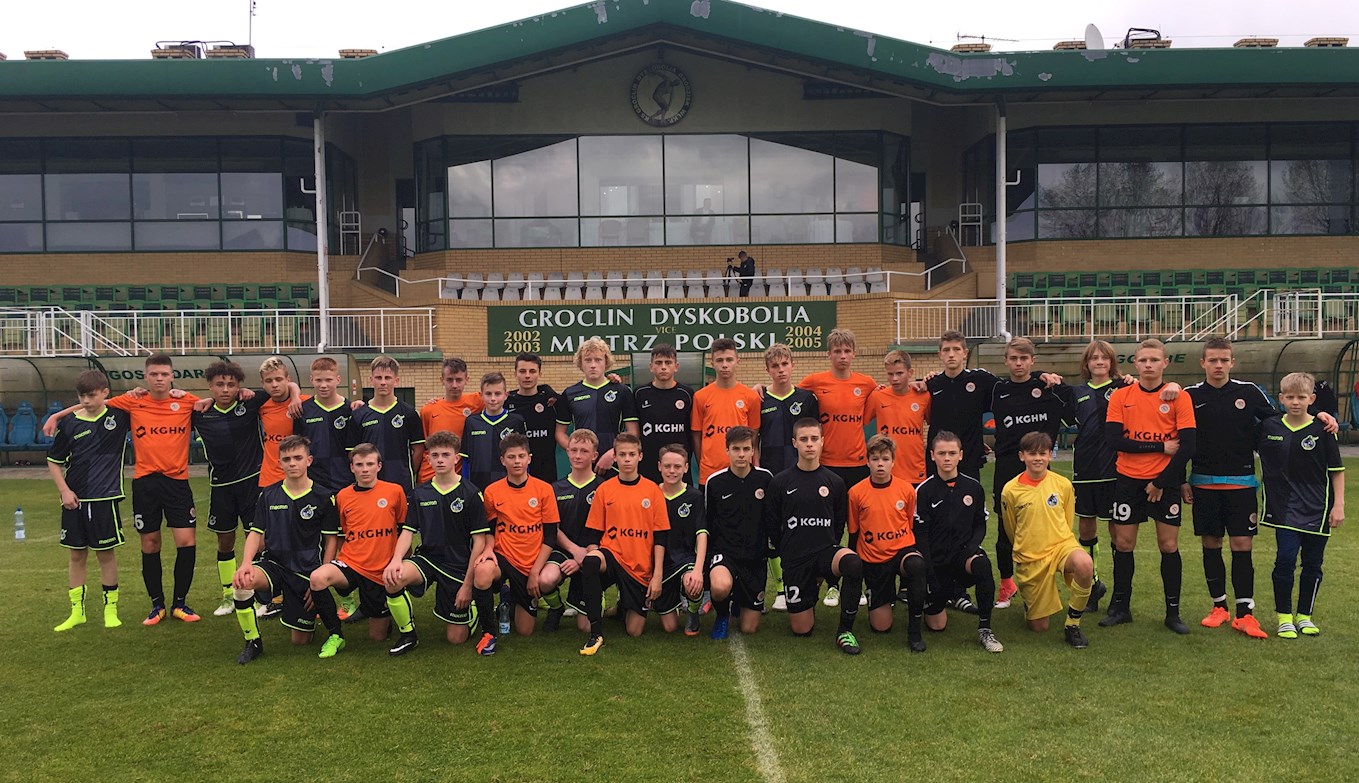 The trip also provides the Academy players with much more than just footballing development, as Henderson explains.

“The biggest returns we see from these trips away is about much more than football, however. The opportunity for development from a personal and social perspective is something we feel is of even greater importance for the players.”

“From a cultural perspective, we try to ensure there are opportunities to experience some of the local culture whether that be a visit to another club, a walk around the local village, or when we travelled to Berlin an opportunity to visit some historic landmarks.

"We took the players to the Brandenburg Gate and to the nearby Holocaust Memorial, as well as passing by the Berlin Wall, and to see the players interact with each other and members of the local public to discuss some of the history surrounding these is incredible.”

“Within the football environment, we were also keen to use this trip as a means to develop themselves socially within the group also. With the Under-16s squad for example, at the beginning of the tour, we outlined the perceived challenge that would be faced by the opposition across the three games as they all had very different returns. 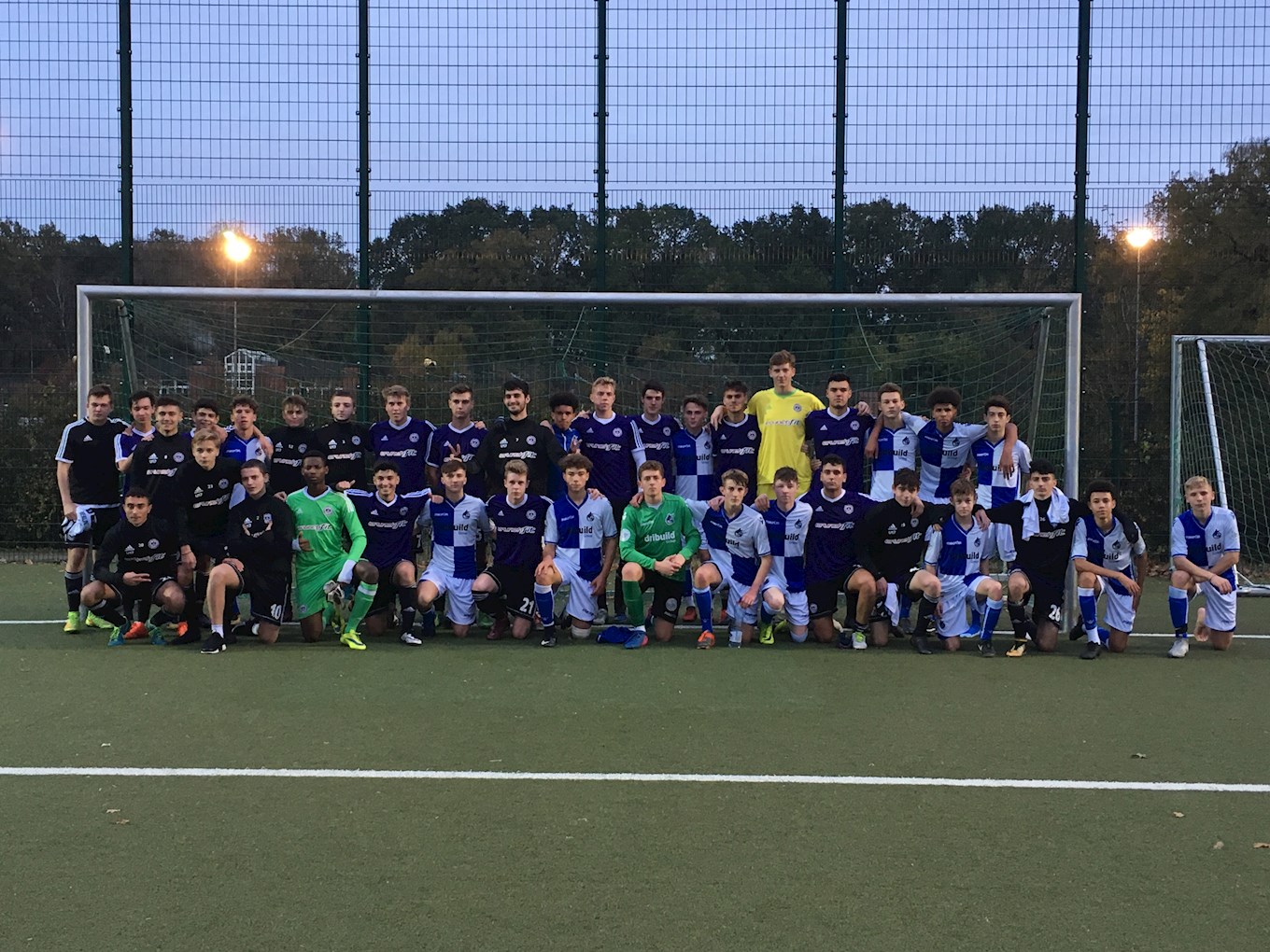 For example, the first game would be against a relatively lower level opposition, the second against an A* level opponent, and the 3rd would be a physical match as we were playing against an older youth side.

From this scenario, the players were set a task for the week which saw them responsible for planning the matchdays, selecting the teams to ensure every player received equal playing time, and setting the game plan by holding player led team meetings.

"To see them have to develop their leadership, problem-solving, communication, and negotiation skills was pleasing for the coaches to observe.”

“I would like to thank our team whom without this trip would not have been possible. Thanks to Dafydd Williams for the excellent work in arranging this trip [with Dawid Kowalski from www.live-adventure.co.uk], as well as Luke Smith, Paul Hughes, Paul Britton and Molly Dursley who travelled and helped make this trip such a success for everyone.”