Bristol Rovers Community Trust has had a busy start to the academic year with the delivery of Premier League Primary Stars.

The delivery of Primary Stars already see’s Lunch Time Clubs, PE lessons and After School Clubs being delivered across schools in Bristol and South Gloucestershire.

The aim of Premier League Primary Stars is to use the appeal of the Premier League and professional football clubs to inspire children to learn, be active and develop important life skills.

As well as upskilling teachers in PE, Primary Stars also targets mass participation and one way of doing this is through local and regional competitions that are not just specifically football.

This way professional football clubs will have the opportunity to work with more pupils and inspire more children to be active and develop important life skills.

As well as the delivery of PE and extra-curricular clubs, the trust have been busy working in partnership with Kim Hazledine and Steve Revett (School Games Organisers and South Gloucestershire PE Association) to deliver the first two tournaments of the year and these also come under the Trust’s Premier League Primary Stars programme as two of its targets for the academic year.

Our first tournament took place at Yate Academy on Thursday 5th October that saw 19 Year 5 and 6 Girls football teams from across South Gloucestershire take part in the Girls Football tournament.

Abbie Jones, Premier League Primary Stars Coordinator said “The tournament was a huge success and was amazing to see so many Primary Schools taking part.

"It was really positive to see so many girls playing and enjoying football especially after the recent success of the Lionesses.” The event allowed some potential barriers to be removed for some of these girls to allow them to play football.

Captain Gas was joined by members of Trusts staff to help facilitate the day. 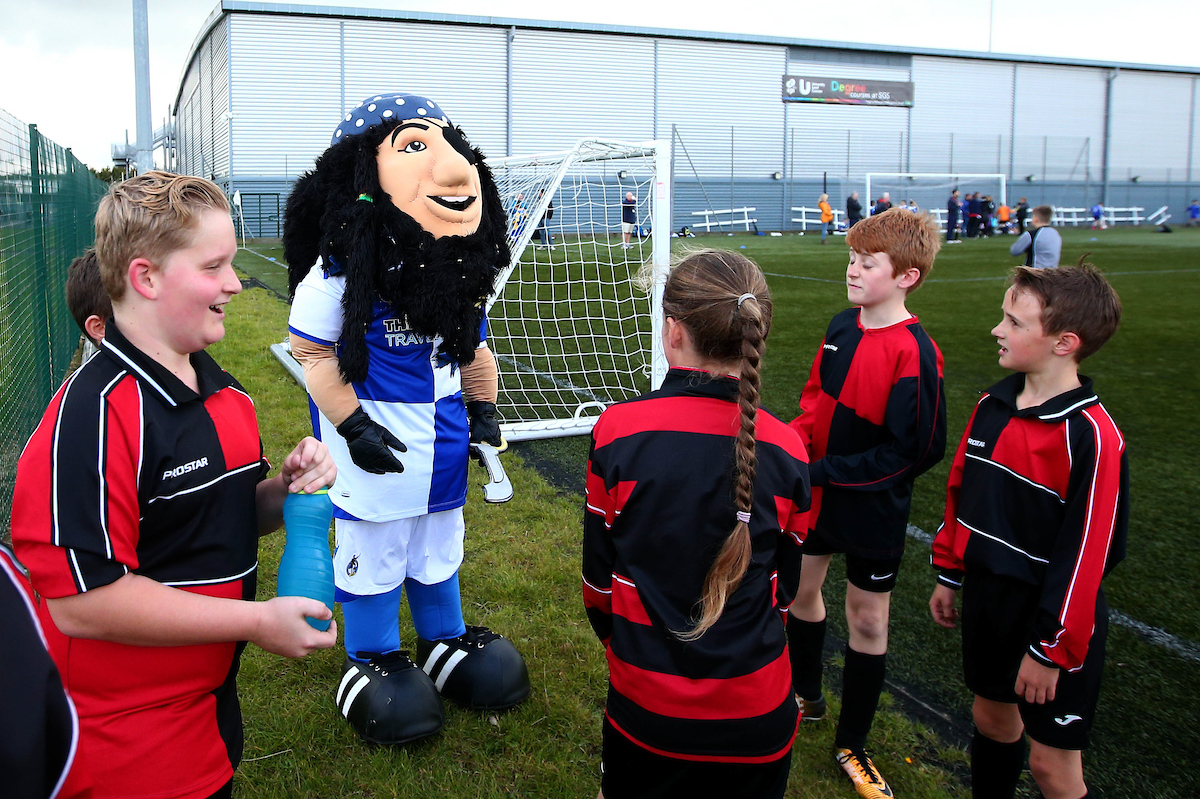 Kim Hazledine added that "The Park Primary school (Kingswood) beat Hanham Abbots in the final. 19 teams from across South Gloucestershire took part. The Park School were Gloucestershire county champions and went to the South West Finals last year. They now go forward to this year's county finals in December.”

Our Second Tournament took place at SGS Wise on Wednesday 10th October which was a mixed seven aside football tournament.

Working in partnership with Kim Hazledine, and Coaches from Bristol Women's football team, the Trust ran the event with special guest appearances from Captain Gas and Ellis Harrison. 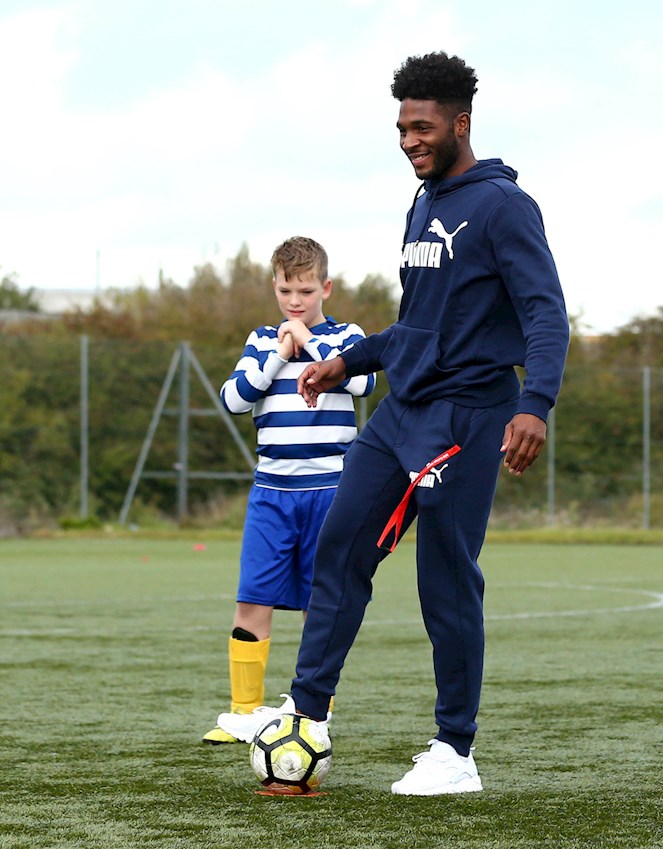 The event saw 9 teams from across Bristol taking part.

Abbie Jones said “The event was also a huge success. Working in partnership with Kim from the PE association and Bristol’s woman’s team is portraying a positive message of teamwork to the pupils. It shows them that by working together with others greater success can be had by all involved.

Kim Hazledine added “It’s great to have Bristol Rovers Community Trust working in partnership with our events. It adds huge value to the day and helps strengthens the Premier League Primary Stars competitions.”

The two finalist saw Hambrook and St Mary’s Yate play each other.Hambrook won the game 1-0 in a very close game.

Both teams will now play each other at the GFA on Wednesday 22nd November for a place in the regional finals.