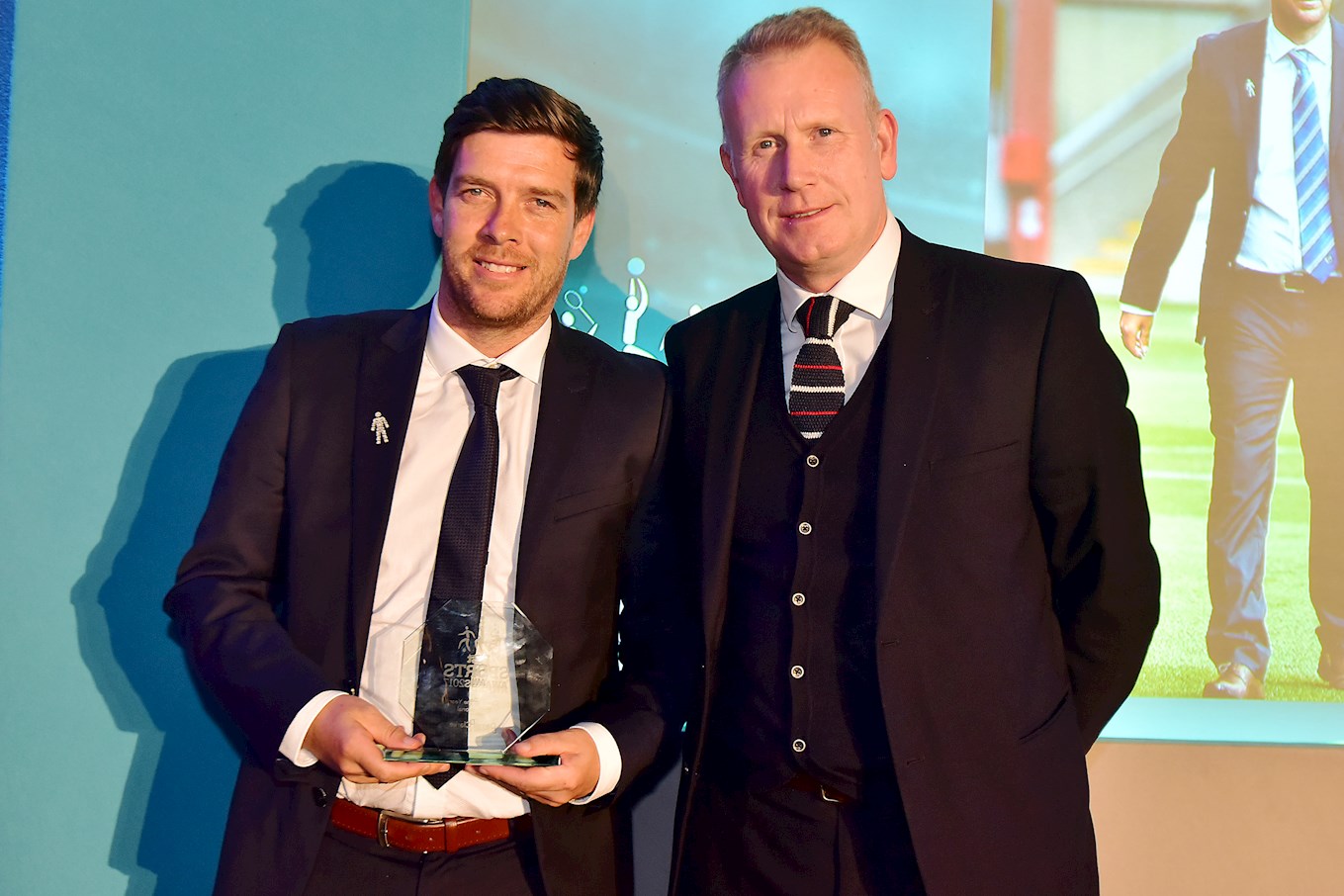 Darrell won the award based on Rovers’ successful first season back in League One and picking up the highest points total in the third tier for 17 years. 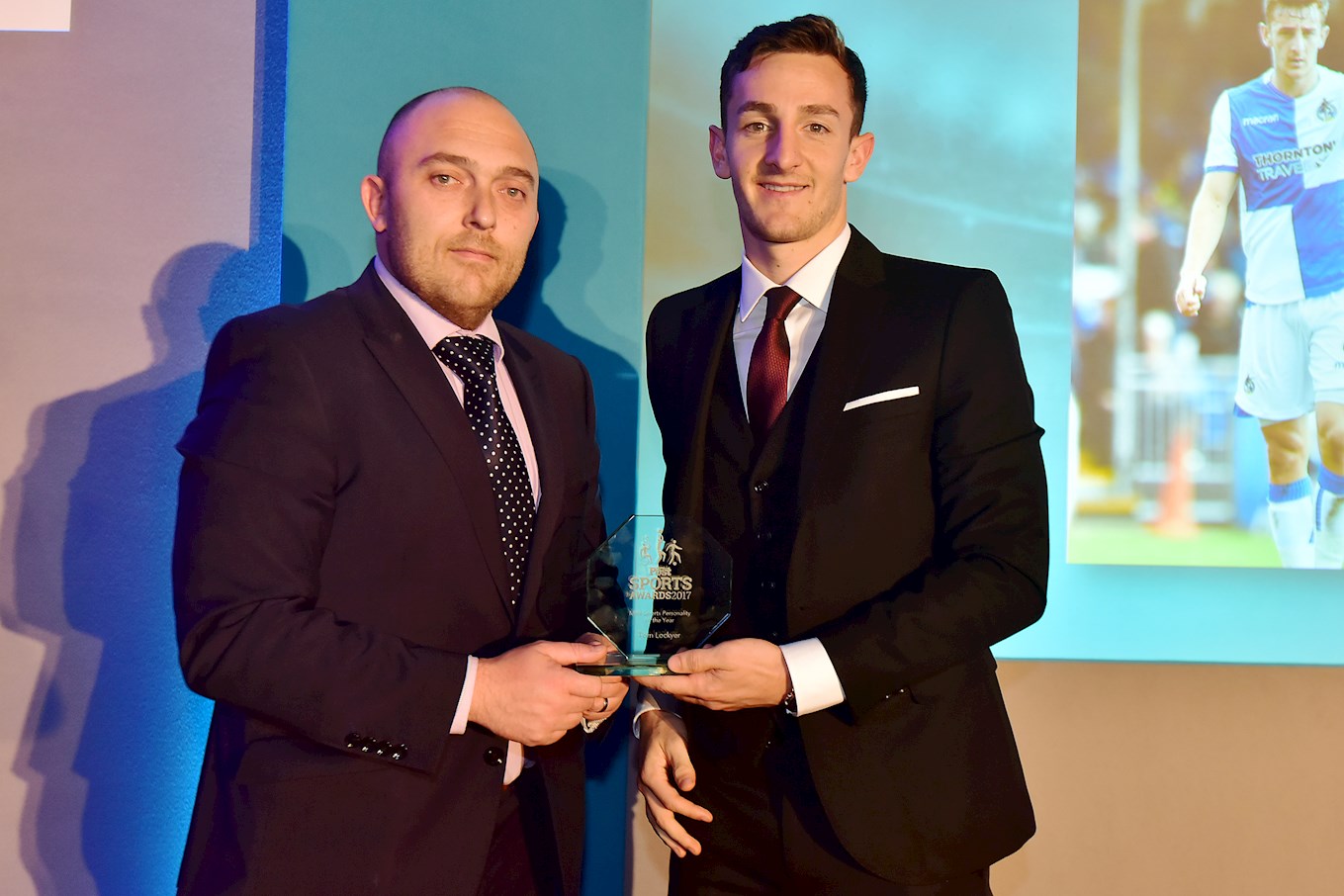 Lockyer was ever present during Rovers’ successful return to League One. His consistent form over the past few seasons has also seen him gain recognition with the Wales national side.

Upon receiving their awards, Rovers boss Darrell Clarke said: "Myself and Tom were delighted to pick up our respective awards and would like to thank all of those that voted for us and the Bristol Post for organising the evening".