Saturday's opponents Oxford United currently sit in 10th spot in League One with the same amount of points as Darrell Clarke's men but with a better goal difference.

Last time out Pep Clotet's men secured an impressive 3-0 victory against AFC Wimbledon at the Kassam Stadium thanks to goals from Wes Thomas, Ricardinho and Xemi.

So as Oxford United visit BS7 this weekend, we take a look at the potential threats in the ranks of the U's.

Striker Wes Thomas [pictured above] signed for Oxford United in June 2016. After scoring on his United debut in the first game of the season against Chesterfield, Wes was injured in October 2016, missing the remainder of the season.

Following a lengthy spell on the sidelines, Thomas has come back with a bang this season hitting the back of the net on five occasions for the U's including three in his last four League One outings. 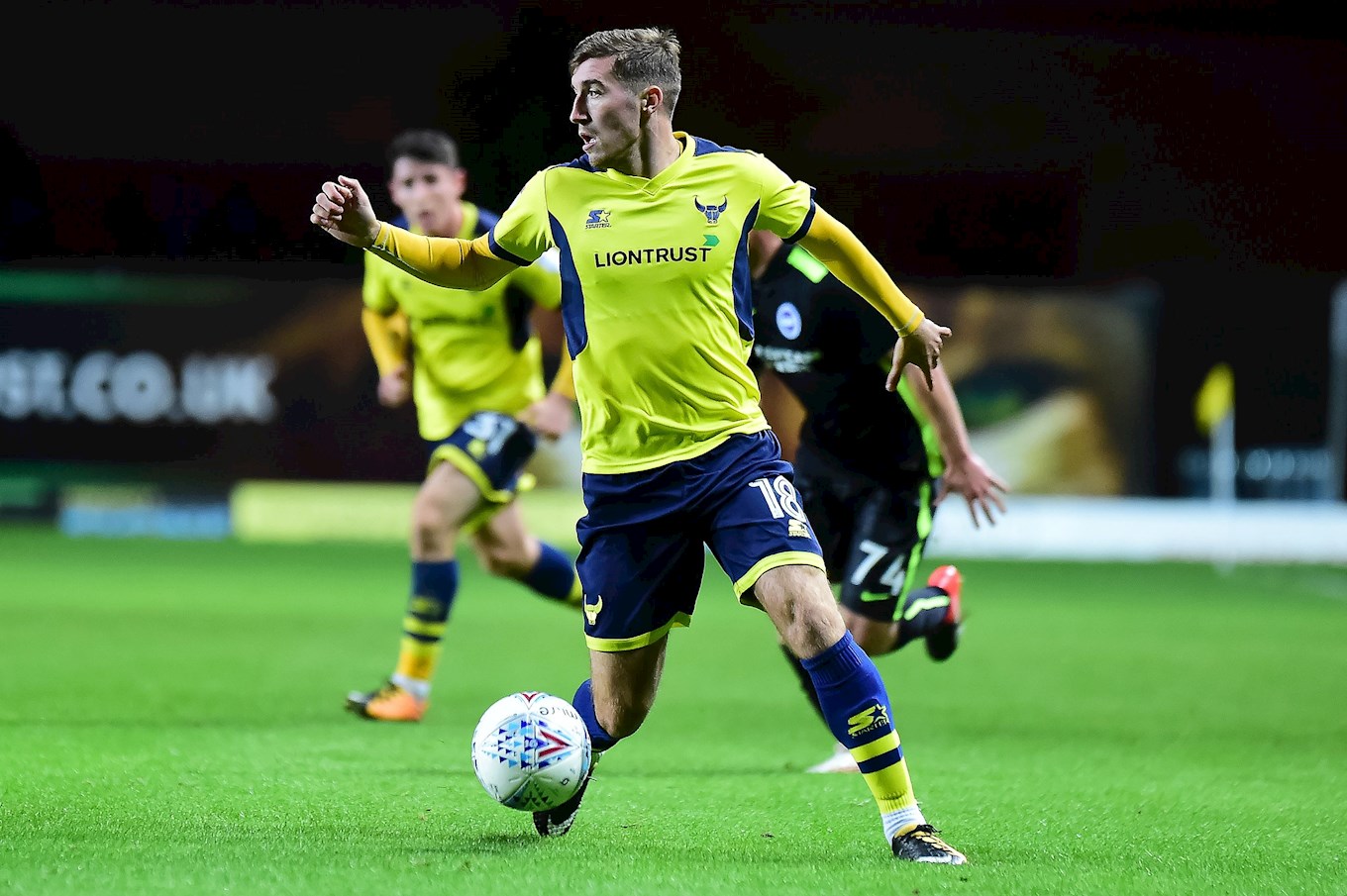 Rothwell joined his hometown club, Manchester United, at the age of six, signing professionally in 2013. He had loan spells with Blackpool in the Championship and Barnsley in League One before signing a two-year deal with Oxford in July 2016.

Joe, who can play all across the midfield, has represented England at every age group from under-17 to under-20 and was highly thought of at Old Trafford before his departure to Grenoble Road.

Rothwell has added goals to his game this season, notching four goals in all competitions. 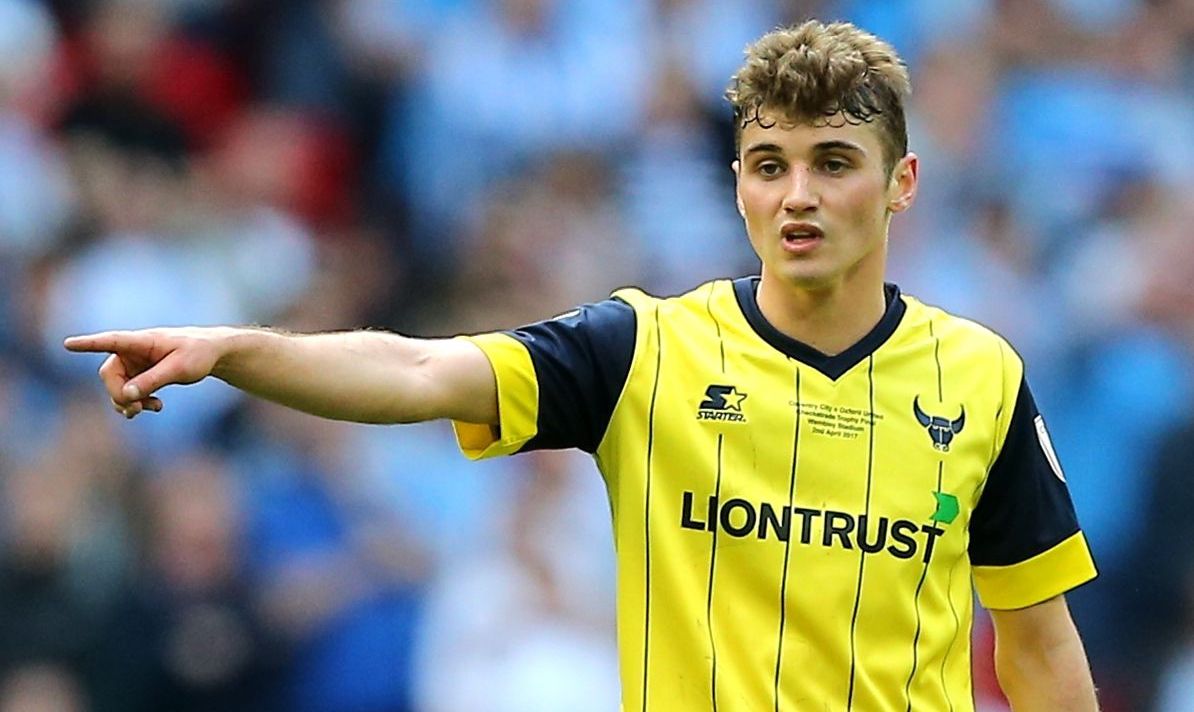 England under-19 international Ryan joined United on a three-year deal for an undisclosed fee on 25th August 2016.

The highly-rated holding midfielder joined Everton when he was five years old, signing his first pro deal on his 17thbirthday.

Ryan has been capped by England at under 16, under 17, under 18, under 19 and under 20 levels. In May 2014 he was part of the squad that won the UEFA European under-17 Championship, captaining the side and earning a place in the UEFA team of the tournament.