Saturday's opponents Northampton started their season poorly and having been winless in 12 league games (stretching back to last season) parted company with Manager Justin Edinburgh at the end of August.

Within four days Jimmy Floyd Hasselbaink was appointed to the hot-seat.

The Cobblers had a new manager bounce and won their first two games under Hasselbaink but have drawn 2 and lost 3 of their league games since. Whilst they are now, tight at the back, the Cobblers are finding it difficult to penetrate the opposition.

So we thought we should take a look at some of the potential dangers in the ranks of this weekend's opponents.

Northampton Town signed striker Alex Revell [pictured above] on a two-year contract in June 2016 after he rejected offers from a number of other clubs to make the move to Sixfields.

He spent the 2015/16 season in the Championship with Cardiff City and MK Dons as well as enjoying a loan spell with League One Champions Wigan Athletic, scoring six times.

Revell only has two goals to his name so far this campaign but will be one of the Cobblers main threats this weekend. 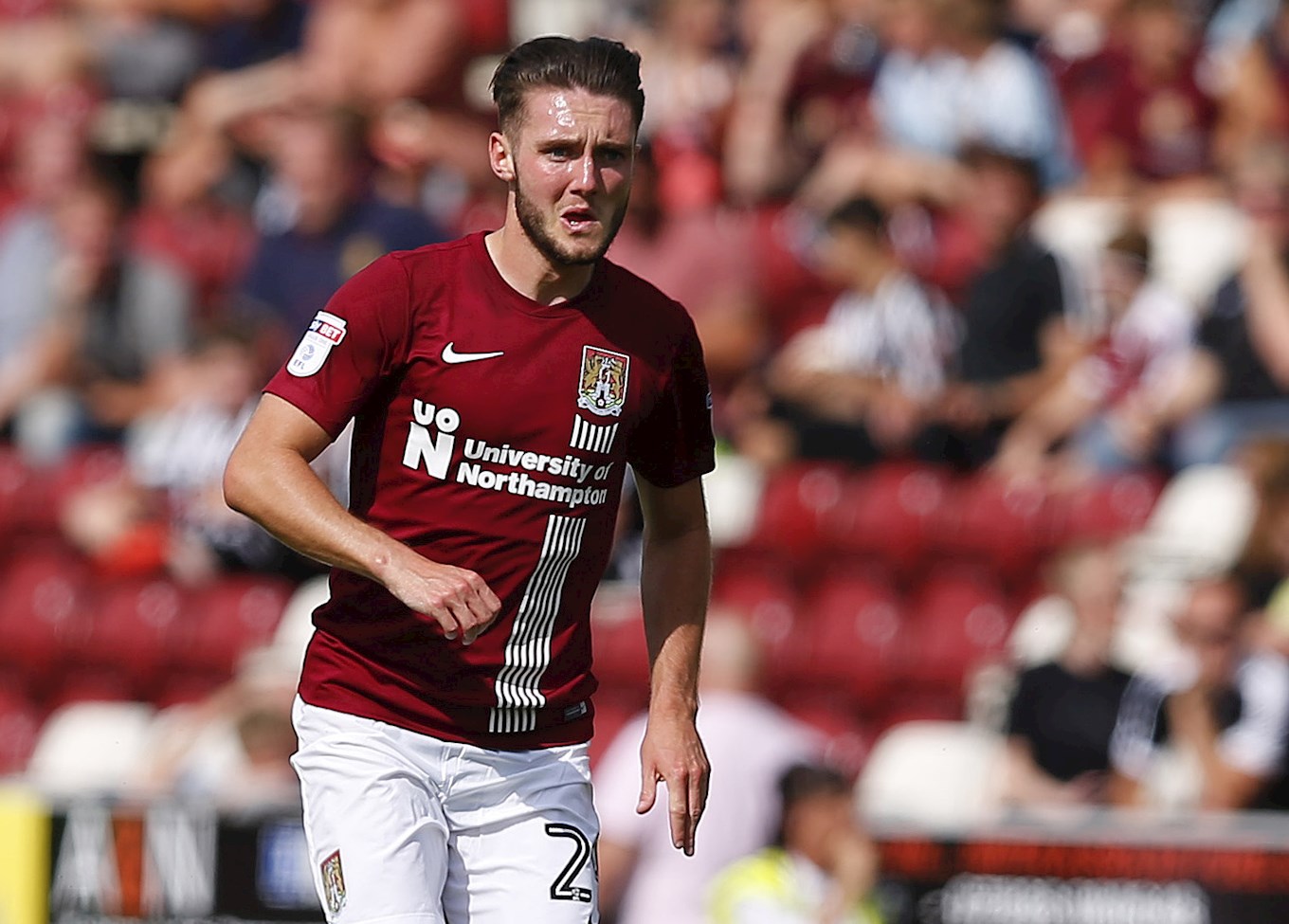 Northampton Town completed the signing of midfielder Matt Grimes from Premier League side Swansea City on a season-long loan in August 2017.

Grimes created a big reputation for himself with his performances in 62 appearances for his first club Exeter City, so much so that the Swans paid the Grecians a club record £1.75 million for him in 2015.

During his time at St James Park he played for England under 20s and won the Player of the Year award in his first full season. Grimes scored five goals for the Grecians, creating a reputation for himself as a threat at free kicks with his set play delivery.

Grimes joined Blackburn Rovers on loan in February 2016, playing 13 times in the Championship for the Ewood Park outfit before spending the 2016/17 season on loan at Leeds United, joining up once again with Garry Monk, the man who had signed him for Swansea City. 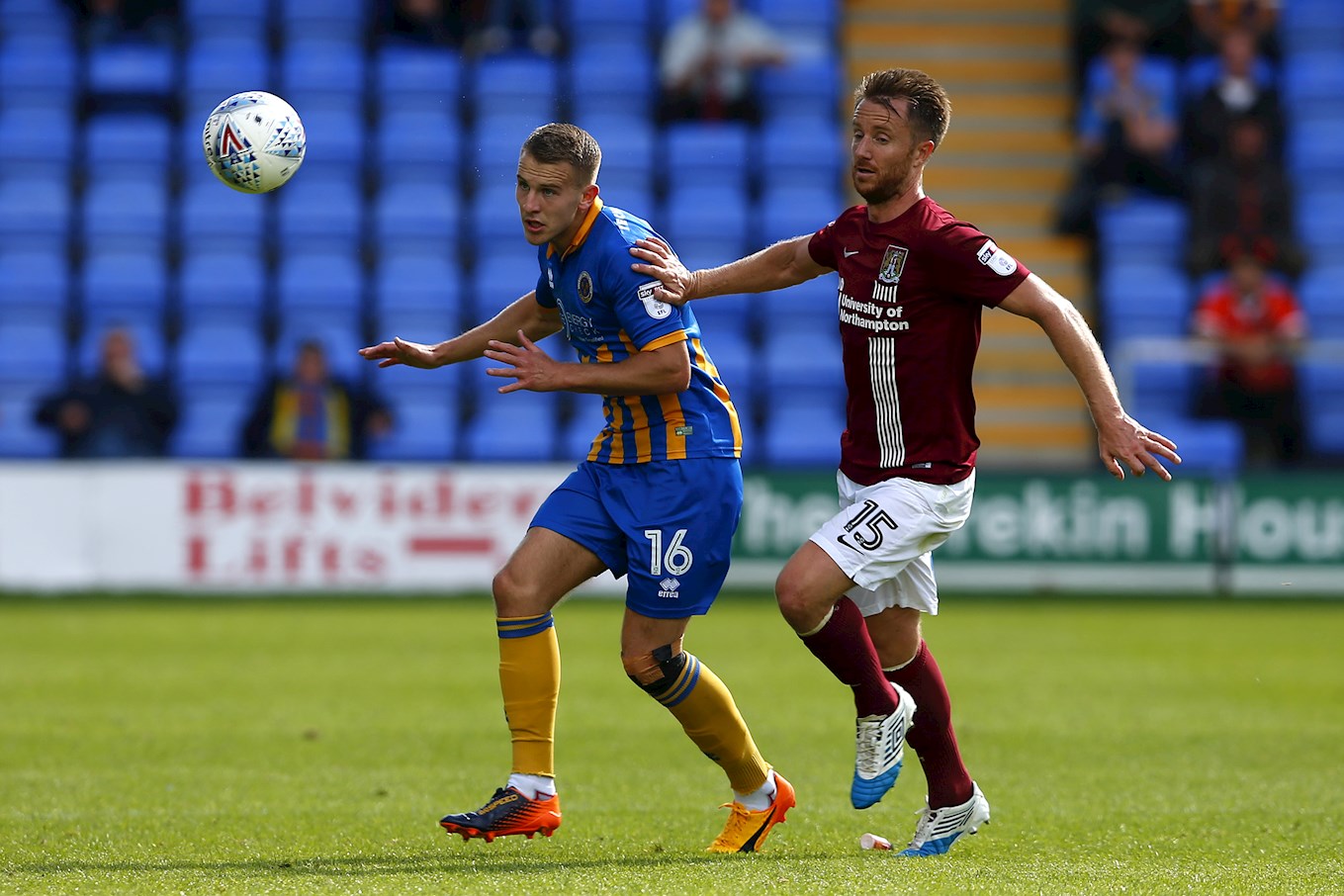 Attacking player Dean Bowditch signed a two-year contract at Sixfields in the summer of 2017, returning to a club where he spent a spell in loan earlier in his career.

Bowditch can operate as a midfielder or a striker and was previously with MK Dons where he spent six successful seasons, scoring nearly 50 times in just over 200 appearances, 40 of those games coming in 2014/15 as the Dons were promoted to the Championship.