Development Squad defender Ghassan Abu Hassan has been called up to by Jordan's Under-19's National Team for the preparations of AFC U19 Championship.

Ghassan will travel to Iran for the AFC U19 Championship where his Under-19's side have been drawn in Group E alongside Iran, Palestine and Syria. 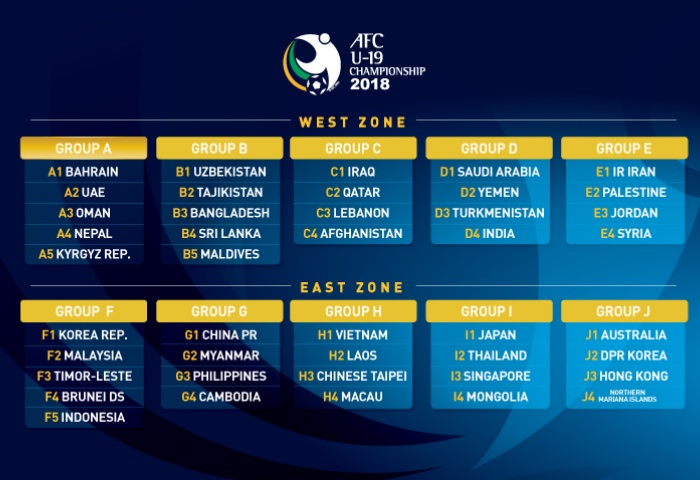 The AFC U-19 Championship Qualifying stage is scheduled to take place from October 31 to November 8, 2017.

Ten (10) group winners and five (5) best second-placed teams will advance to finals along with the host country.

Ghassan, who began his career with Jordan Youth Club, joined Rovers in May 2017 and is part of the club's Development Squad.

The young Jordanian has already represented the Under-19's 11 times in his career.

Everyone at Bristol Rovers wishes Ghassan and the Jordanian Under-19's luck in their Qualifying campaign.