The defender made his international debut by appearing as a half-time substitute in the game at the Cardiff City Stadium, as Wales played out a 1-1 draw with Panama. 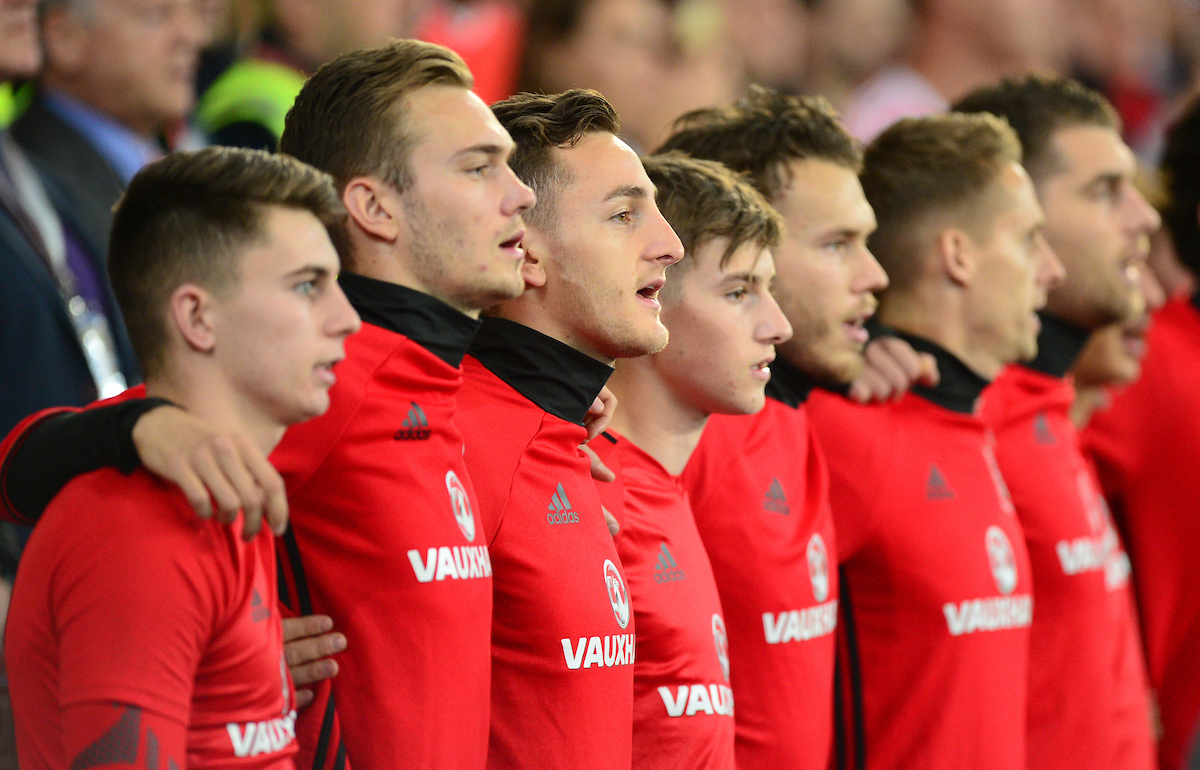 The defender has been selected in every Wales squad since his pre-season tour to Portugal with the Welsh senior team back in June and has travelled with the squad for games in both Serbia and Moldova in recent months.

The last Rovers player to make an international senior appearance for a home nation was Marcus Browning, who appeared for Wales in the mid-90's during his spell with Rovers. 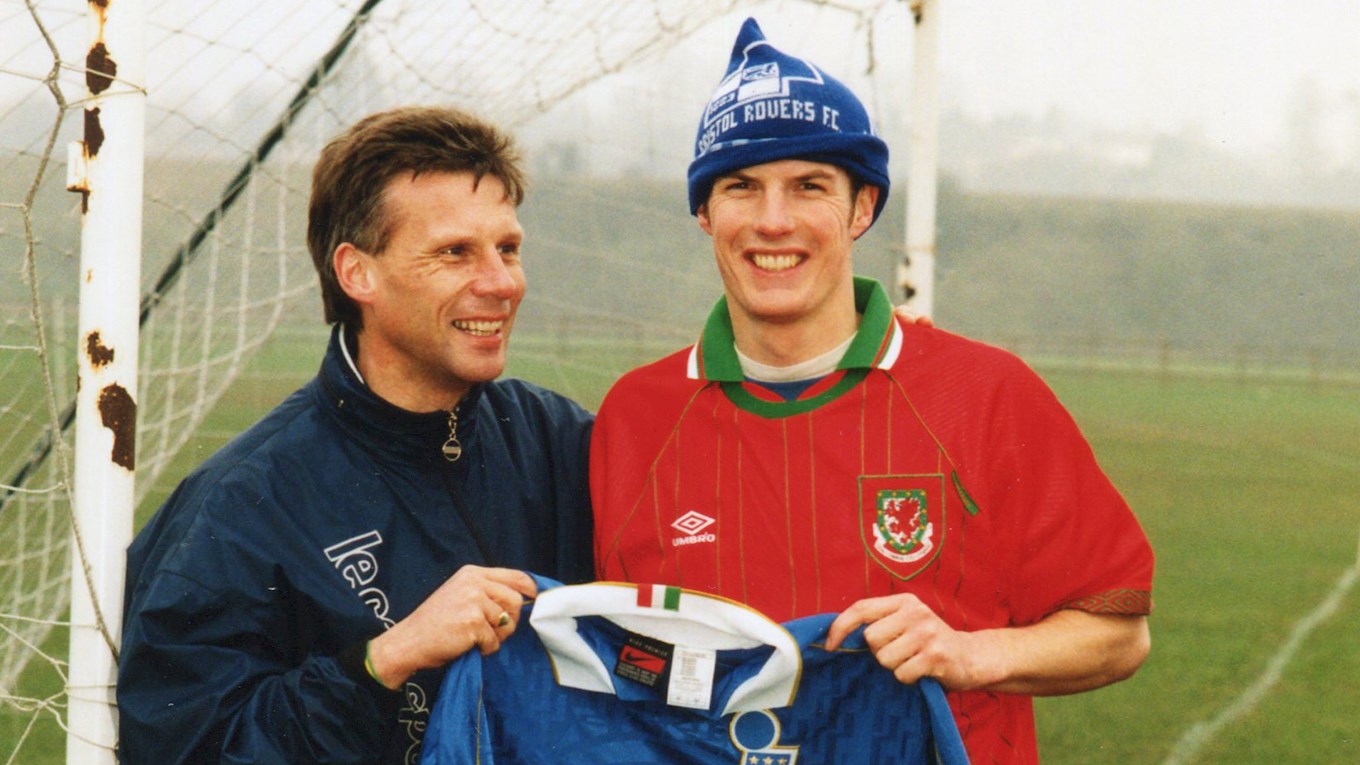 Everyone at the Club would like to congratulate Tom on winning his first international cap, the first of many we hope!