Rovers head to Ewood Park to take on Blackburn Rovers this Saturday.

Saturday's hosts travelled to Oxford United mid-week and came out on top, winning the encounter 4-2, as a brace from Charlie Mulgrew and goals from Marcus Antonsson and Joe Nuttall secured the three-points for Tony Mowbray's side.

Tuesday's win saw Blackburn climb back into the top six, tallying thirty-one points from seventeen games in SkyBet League One.

Take a look below at the potential threats in the ranks of Blackburn Rovers. 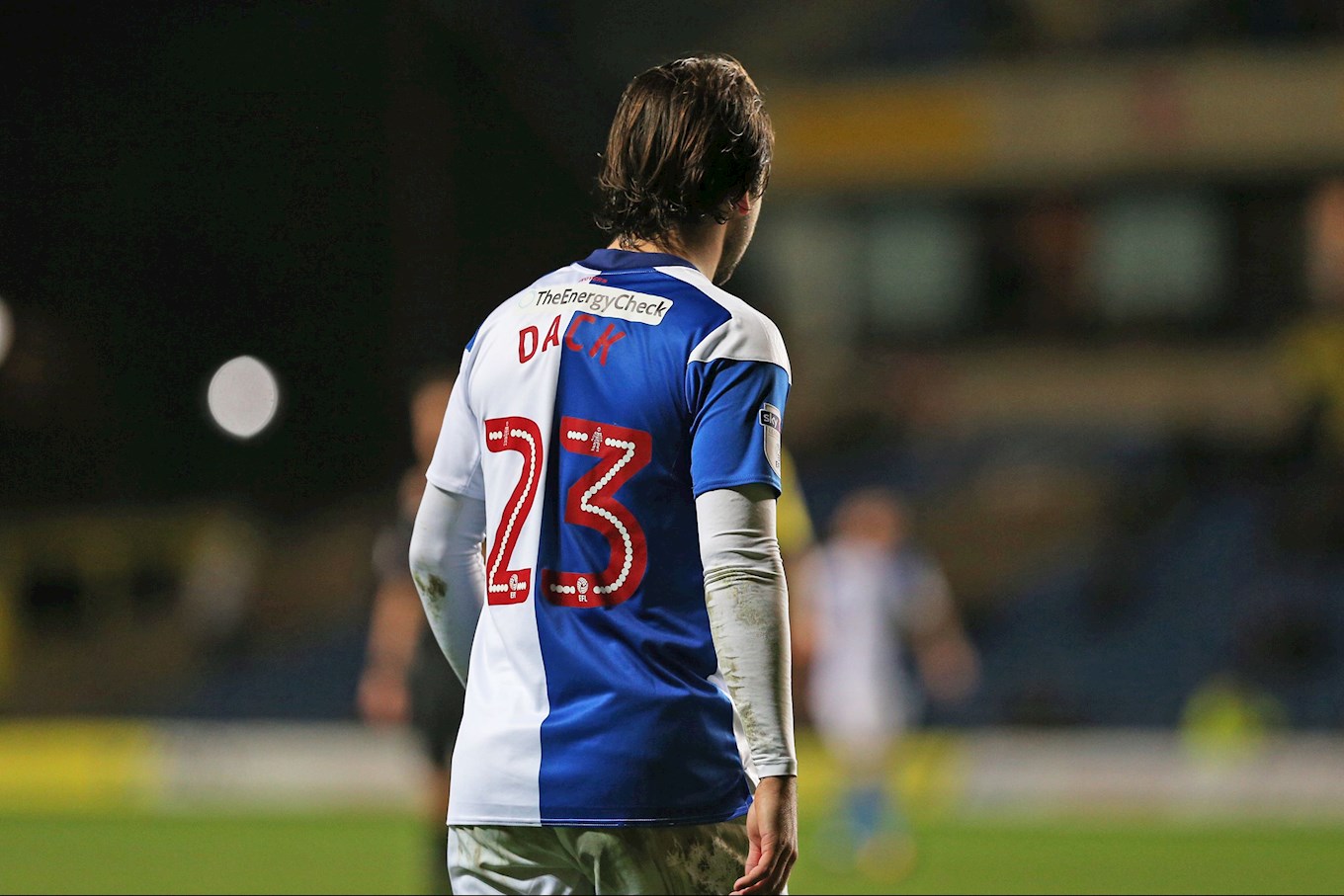 The midfielder scored over thirty goals for the Gills over a five-year spell, before switching to Ewood Park for a six-figure fee at the end of June.

The twenty-three-year-old has scored on five occasions in seventeen outings, with four of his goals coming since the middle of October.

In recent weeks, the midfielder has spoken of his delight at the competition in the squad and has praised their ruthless touch in front of goal. 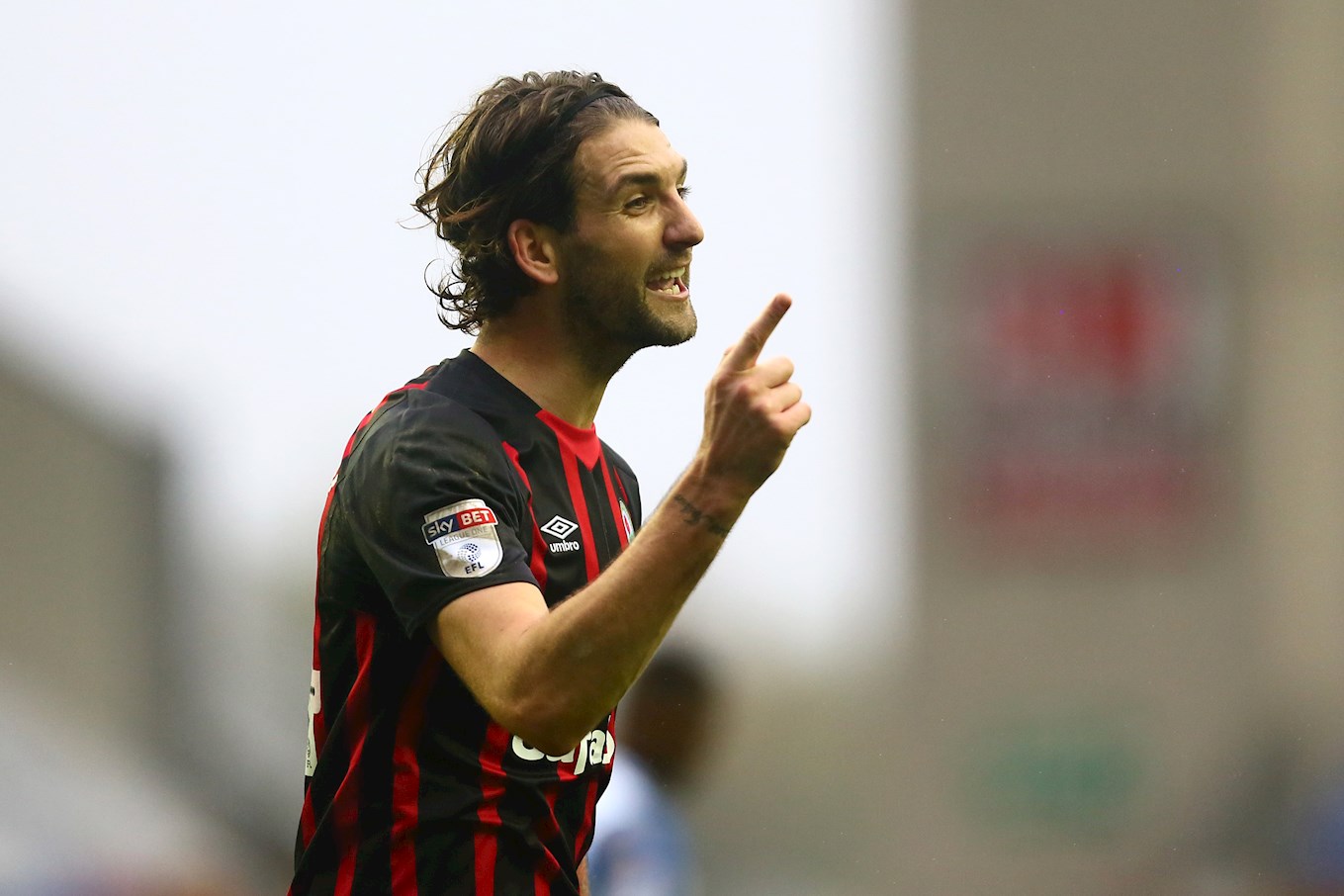 Charlie Mulgrew - Defender
The Blackburn skipper is a well-known name in the game and has spent a large proportion of his career in Scotland, taking in spells at both Aberdeen and Celtic.

The Scottish international, who over thirty caps for the national side, has shown his eye for goal this season and was quick to open his account for the campaign, scoring in Blackburn's opening game of the season against Southend.

Adding to his goal against Southend, the defender has netted a further four goals this campaign, taking his tally to five in total. Mulgrew was on the scoresheet during Blackburn's victory at Oxford on Tuesday evening, scoring an early goal and firing home a penalty, securing his second brace of the season. 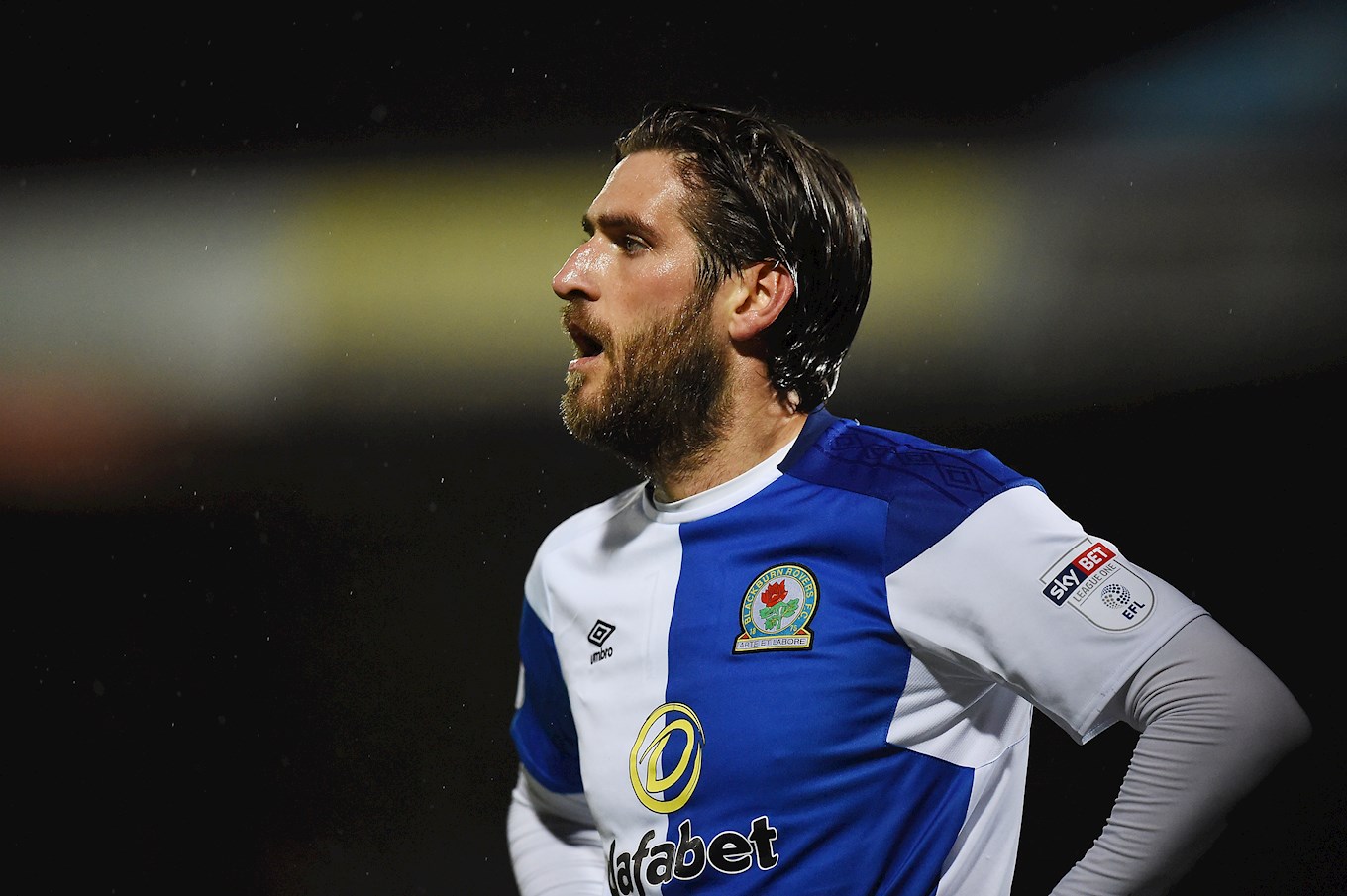 Danny Graham - Striker
An experienced EFL striker, the forward has over three-hundred games under his belt, with spells at Carlisle, Watford, Swansea, Sunderland, Middlesborough, Wolves and Hull.

Graham joined Blackburn originally on loan in January 2016, before making his move permanent the following summer, progressing to score twelve goals in his first full season at Ewood Park.

All three of the striker's goals this season have come in victories for Blackburn, as Graham has found the net in 3-0 victories against Rochdale and Portsmouth.