After taking the lead through Ellis Harrison, Blackburn responded with two goals in six minutes to take all three points at Ewood Park.

Bristol Rovers looked bright throughout the opening forty-five minutes and thought they had opened the scoring as Ollie Clarke fired home from close-range, only for the midfielder's effort to be ruled out after a long spell of deliberation between the referee and linesman.

The visitors created further chances as both Ellis Harrison and Billy Bodin came close scoring, but were forced to head into the break on level terms after a strong first-half display.

A frantic three minutes in the second half saw Rovers take the lead through Ellis Harrison, but the Blackburn responded almost instantly from the spot, as Charlie Mulgrew pulled the hosts back level.

Substitute Dominic Samuel, who had won the penalty for Blackburn, headed Tony Mowbray's side ahead just six minutes later, as the hosts held on for the three points. 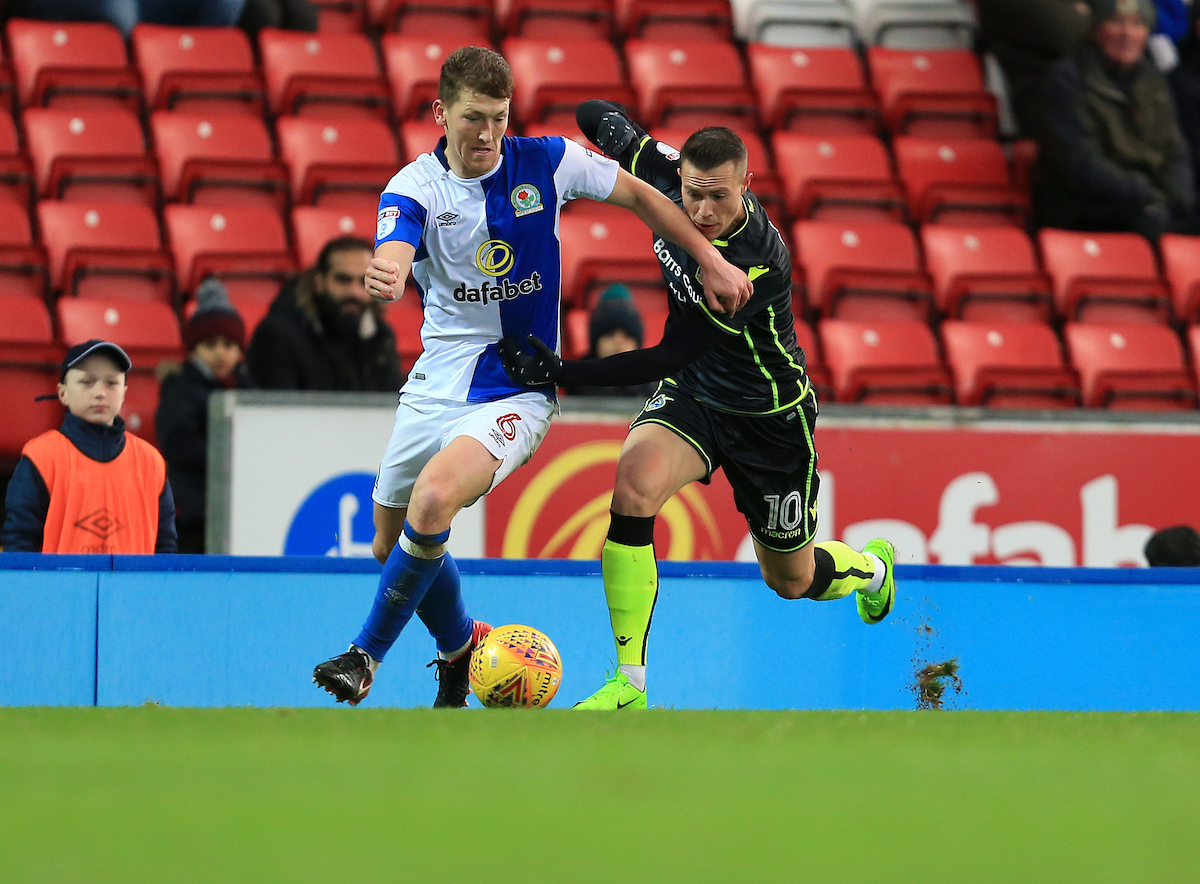 Heading into the game, Manager Darrell Clarke made three changes to the side that started last week's contest against AFC Wimbledon. The headline change came in the shape of Billy Bodin, who returned to the starting eleven following his return from injury last Saturday.

The other changes saw Joe Partington and Ryan Sweeney return to the line-up, as Chris Lines and Tom Nichols started the game on the bench.

Both sides enjoyed early spells of possession inside the opening ten minutes to settle into the contest, as Rovers created the first meaningful attack on goal. The chance was created by a bursting run forward by Liam Sercombe, as the midfielder advanced deep to fire a low cross into the box. The delivery fell to Billy Bodin, who attempted to hit a first-time effort towards goal that was deflected wide of the target.

On the break, Rovers looked comfortable at moving the ball quickly once in possession and thought that they had taken the lead just before the half-hour mark. Daniel Leadbitter made progress down the right and aimed a threatening cross into the box that found Ollie Clarke. The midfielder saw his initial header blocked but recovered to win back possession and thunder home a close-range finish, with the players returning for kick-off before the decision came to disallow the goal from the linesman on the far side.

Rovers looked bright throughout the opening forty-five minutes and again came close through both Ellis Harrison and Billy Bodin. Striker Harrison saw his deflected shot creep just narrowly over the crossbar before a close-range header from Bodin bounced off the crossbar before the interval.

After the break, it was the hosts that came close to registering the first goal of the game as Bradley Dack poked an effort wide of goal from close range when it looked set for the former Gills man to rustle the net, with Adam Smith stranded.

The game then entered a period of frenzy that saw Rovers open the scoring through Ellis Harrison. The striker did well to run at the Blackburn defence and took a touch before hitting a shot that kept low and nestled into the far corner to put Rovers in front. 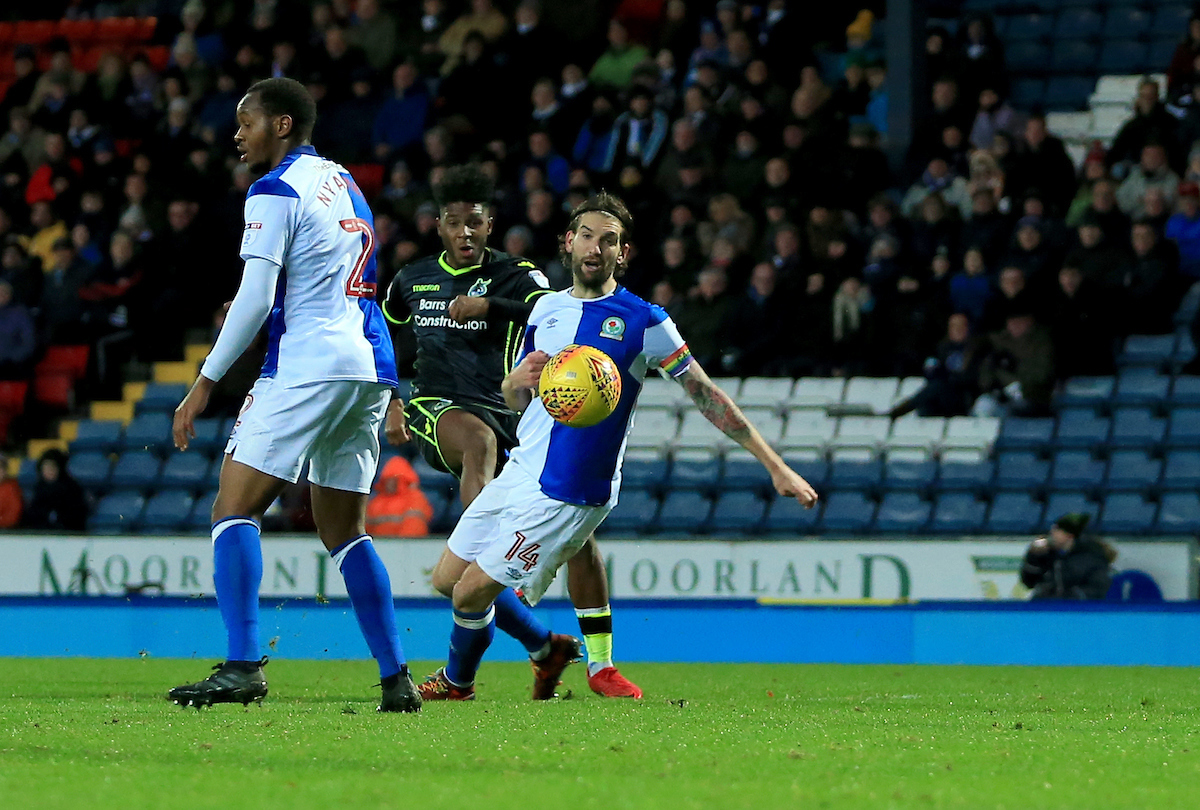 The lead for Rovers was short-lived and lasted only three minutes, as Blackburn won a penalty, as substitute Dominic Samuel drew in a foul from Ollie Clarke inside of the box. The spot-kick was forcefully dispatched by skipper Charlie Mulgrew, who fired a powerful penalty into the right corner, which beat Adam Smtih for pace.

Substitute Samuel's impact on the game was significant, as just minutes from winning his side a penalty, he was on hand to head them in front in the 67th minute, glancing a header into the net from a Derrick Williams cross to put Blackburn ahead for the first time in the contest.

Rovers replied with late chances to claim an equaliser, which many would agree they deserved. An inviting cross into the box by Lee Brown in the final minutes before the full time was headed narrowly wide of the target by Tom Nichols, who showed intelligent movement inside the area to get away from his man.

Next up for Rovers is two games on the bounce at the Mem, starting with the visit of Rotherham United next Saturday.