The visitors took an early lead in the contest, as Andy Barcham broke into the area and put the Dons ahead inside the opening ninety seconds.

Deep in first-half stoppage time, a strike from Harry Forrester extended the visitor's advantage, with a shot from the edge of the area that flew into the top corner.

At the break, Billy Bodin was introduced for his return from injury, but it was AFC Wimbledon who added a third goal on the hour mark through Cody McDonald, as Lee Brown provided a late consolation goal for the hosts. 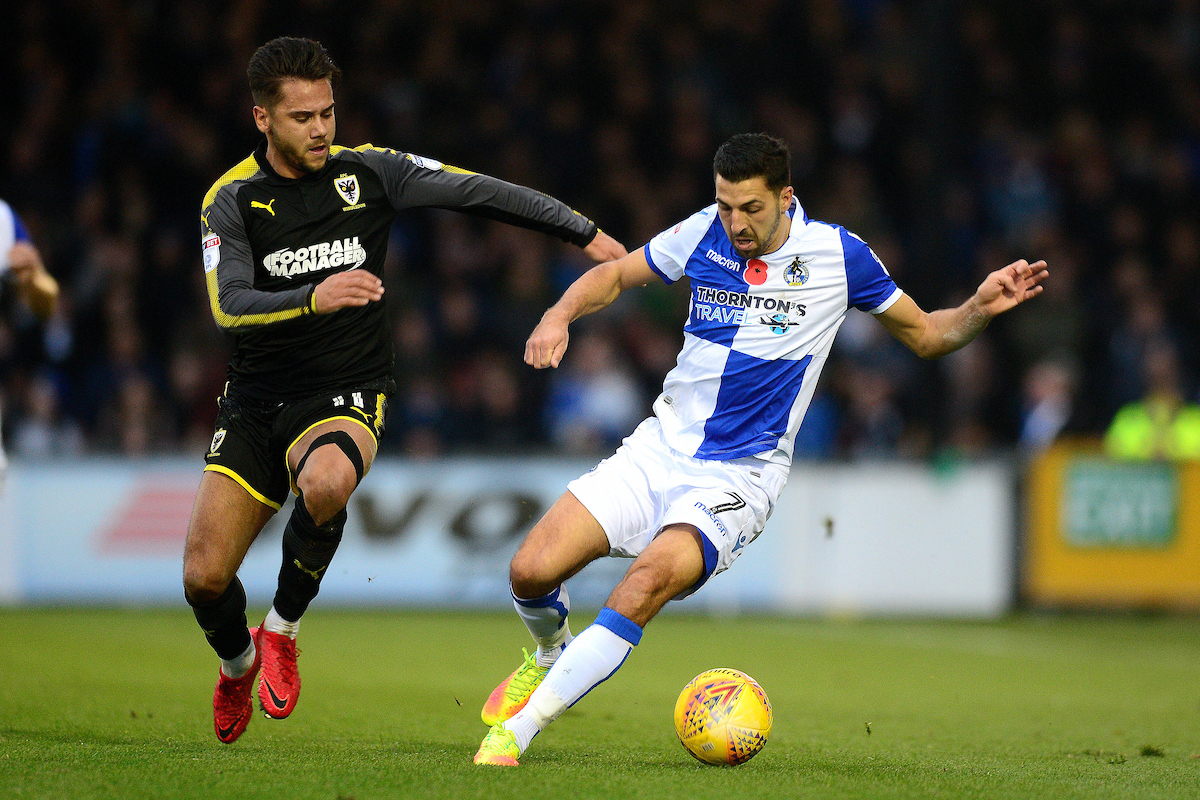 In the build-up to the game, Rovers made two changes to the side that took on Scunthorpe last weekend. The changes came in the shape of Tom Lockyer and Ollie Clarke, who replaced Rollin Menayese and Rory Gaffney.

The game was only a minute old when the visitors took an early lead. Andy Barcham broke into the Rovers penalty area and was able to draw in 'keeper Adam Smith, before producing a chipped effort that took the ball out of reach of Smith and nestled into the far corner.

AFC Wimbledon had chances to add to Barcham's early goal, as a through ball down the middle of the park spilt the Rovers defence. Cody McDonald latched onto the pass and was able to knock the ball around the advancing Adam Smith, before firing an effort over the crossbar with the goal at his mercy.

Rovers' first chance on goal came through the combination of Tom Nichols and Liam Sercombe. Nichols did well to find his Sercombe on the edge of the box, as the midfielder was able to take time to get his head up to assess his options. With a sight at goal, Sercombe fired a driven shot that took numerous bounces on its way to goal, as Geroge Long could only push his effort wide.

The visitors looked to play their attacking phases through Lyle Taylor, as the striker had a chance to add a second goal for AFC Wimbledon just after the twenty-minute mark. With a hint of possibility of offside, the striker latched onto a long-ball over the top and progressed towards the goal. Adam Smith was quick off his line and made himself big, to allow him to make a save with his feet to deflect away the effort.

In the seconds before the half-time break, the Dons added a second goal courtesy of Harry Forrester. The midfielder was able to run with the ball at his feet and advance into the box, before unleashing a right-footed attempt that darted straight into the top corner. 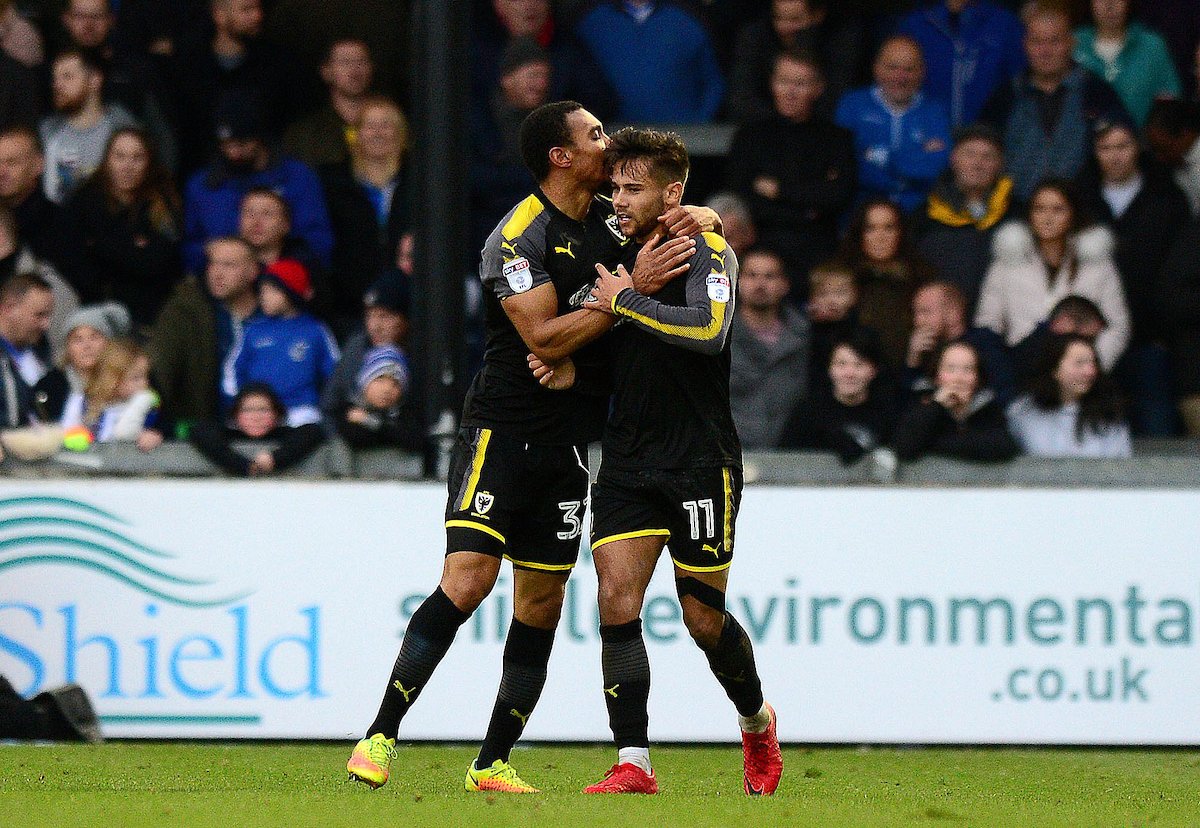 It was the Dons who added the next goal in the encounter, on the stroke of the hour mark. A long-ball was pumped forward and taken down by Cody McDonald, who stroked home a low volley from the edge of the area that beat Adam Smith for pace.

Rovers had to the majority of possession in the second half but were unable to find the end product. A number of inviting deliveries into the box couldn't quite find Rovers players, as a header from Tom Lockyer inside the final fifteen minutes tested George Long.

Lee Brown scored a late consolation goal with a well-struck effort from the edge of the area which veered into the top corner, with little George Long could do to prevent the effort from reaching the back of the net.

Next up for Rovers is a trip to face Blackburn Rovers next weekend.