Rovers: Darrell Clarke's side head into Wednesday's game knowing that a victory will be enough to take them through to the knock-out stages of the competition. Rovers will be looking to bounce back from Friday's defeat which saw them exit the Emirates FA Cup and build momentum in the build-up to Saturday's trip to Scunthorpe.

Opposition: Swindon Town have adjusted well to life in SkyBet League Two and have won their last four games, the most recent coming on Sunday, with a convincing 5-1 win over Dartford in the Emirates FA Cup. So far in the Checkartrade Trophy, Swindon have lost to West Ham United's U21's and won their encounter against Wycombe Wanderers. 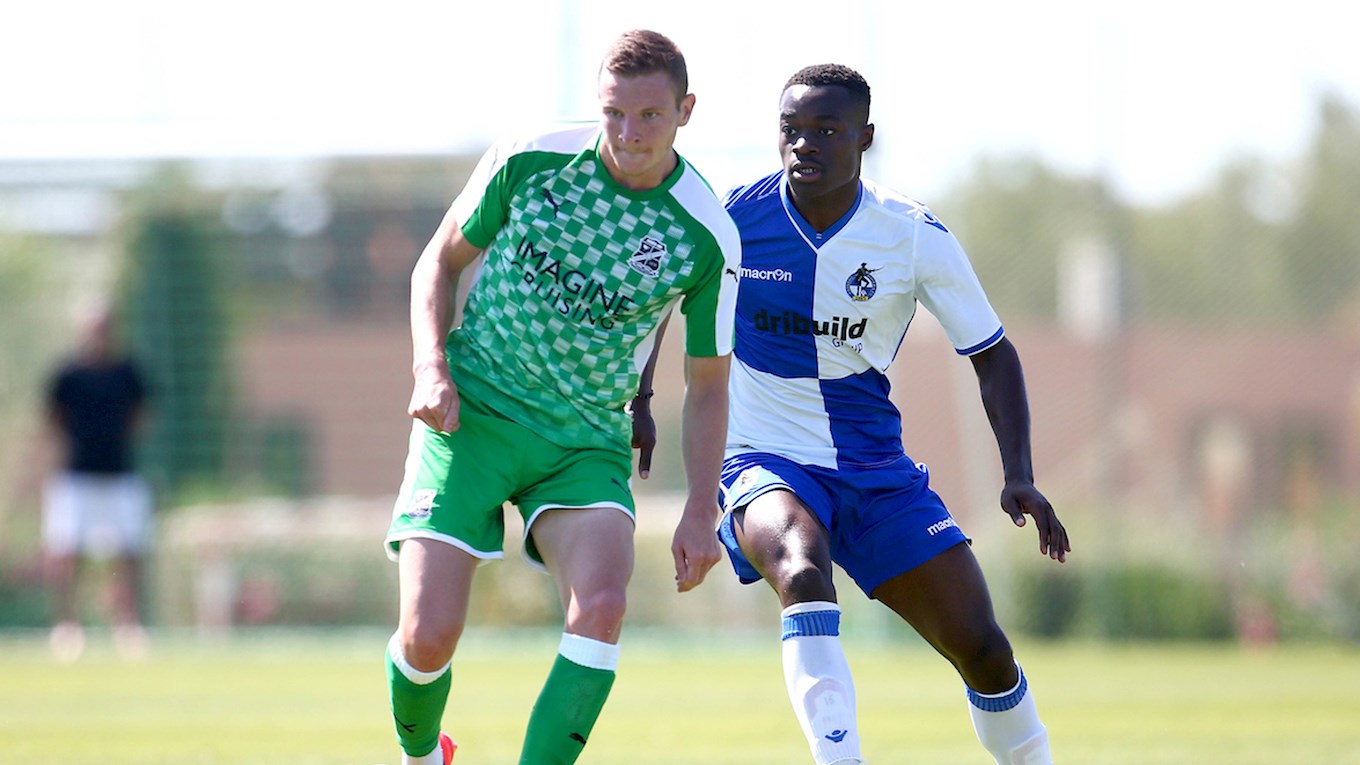 Dangerman - Paul Mullin: The striker has played in both of Swindon's previous Checkatrade Trophy ties and like Norris found the net against West Ham United's U21's in a 3-2 defeat back in August.

With six goals to his name, the former Morecambe and Huddersfield man started the season in fine form, with three goals in four games.

More recently, the striker has rekindled his scoring touch, with goals against Port Vale and Dartford in the Emirates FA Cup and is Swindon's leading scorer behind the injured Luke Norris. 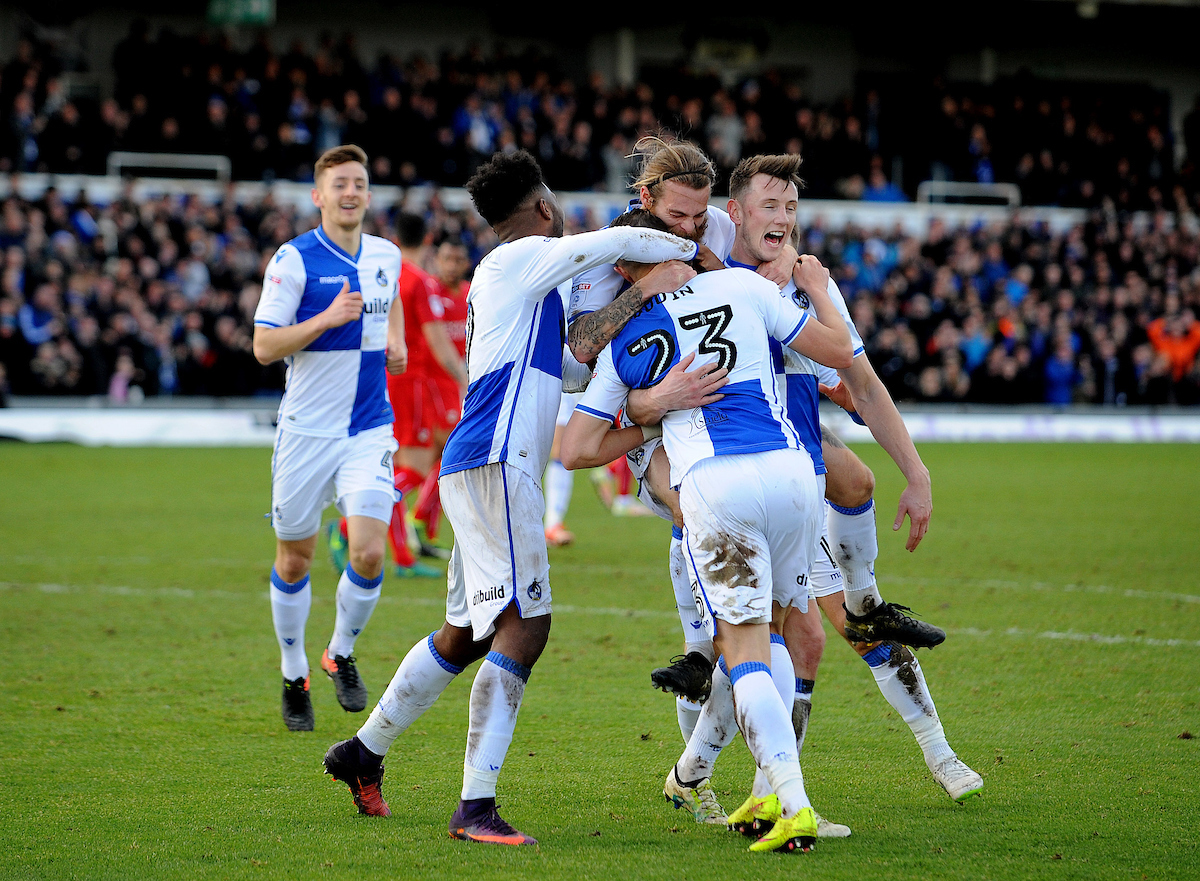 Last Time Out: Swindon's last visit to the Mem ended in defeat, as Billy Bodin scored the only goal of the game when the sides met in January.

Keeping Up With the Game: Full match commentary of Rovers game with Swindon Town can be heard through iFollow Gas. Supporters can access our LIVE match coverage by clicking HERE.

Overseas supporters should note that there will be no live stream of the game available, due to the broadcasting regulations.