Rovers: Darrell Clarke's side travels Glanford Park on the back of a defeat on Wednesday evening against Swindon Town which saw Rovers exit the Checkatrade Trophy.

Rovers' last league fixture was a full fortnight ago, as a 2-0 victory over MK Dons helped move Rovers into 13th place, just four points outside the top six.

Opposition: Scunthorpe United head into the game unbeaten in their last five outings. Last weekend Scunthorpe played out a 0-0 draw against Northampton Town, ending a spell a three away games on the bounce.

Dangerman - Josh Morris: Since his arrival in June 2016, Morris has enjoyed a consistent eye for goal.

It is worth mentioning that Scunthorpe have gone on to win in every game where Morris has appeared on the scoresheet. 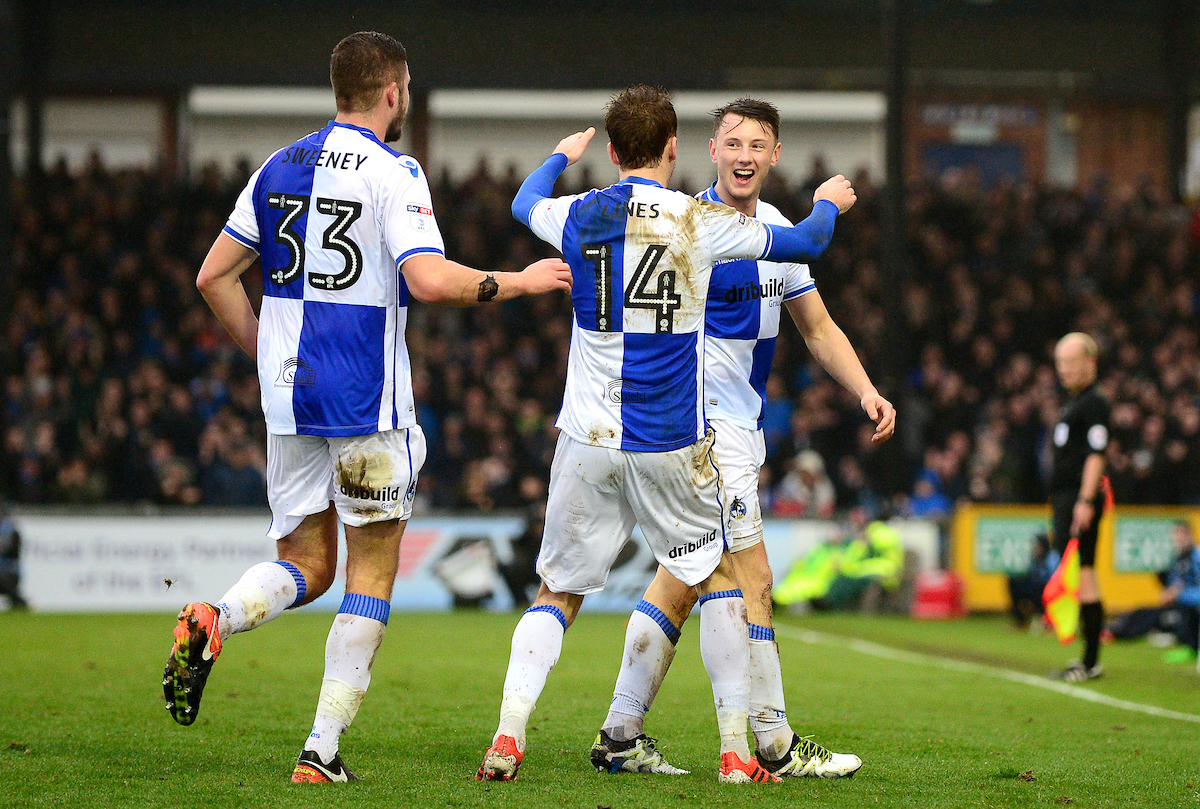 Last Time Out: The sides played out a 1-1 draw at the Mem back in February. Ollie Clarke opened the scoring that day, but his strike was cancelled out by Tom Lockyer's own-goal inside the final twenty minutes.

Tickets: Supporters will be able to pay on the day. For full information please click HERE.

Keeping up with the game: Full match commentary of Rovers game with Scunthorpe United can be heard through iFollow Gas. Supporters can access our LIVE match coverage by clicking HERE.

Due to Saturday's game being chosen for live broadcast overseas, there will no live steam available for overseas supporters.