Rovers: Darrell Clarke's side head to Meadow Lane to begin their Emirates FA Cup campaign on Friday evening. Rovers head into the game following both a victory and defeat over the past seven days.

Opposition: Notts County are among the early pace-setters in SkyBet League Two this season. Kevin Nolan's side returned to the top of the table with a convincing 3-0 victory over Newport County at Meadow Lane last weekend. 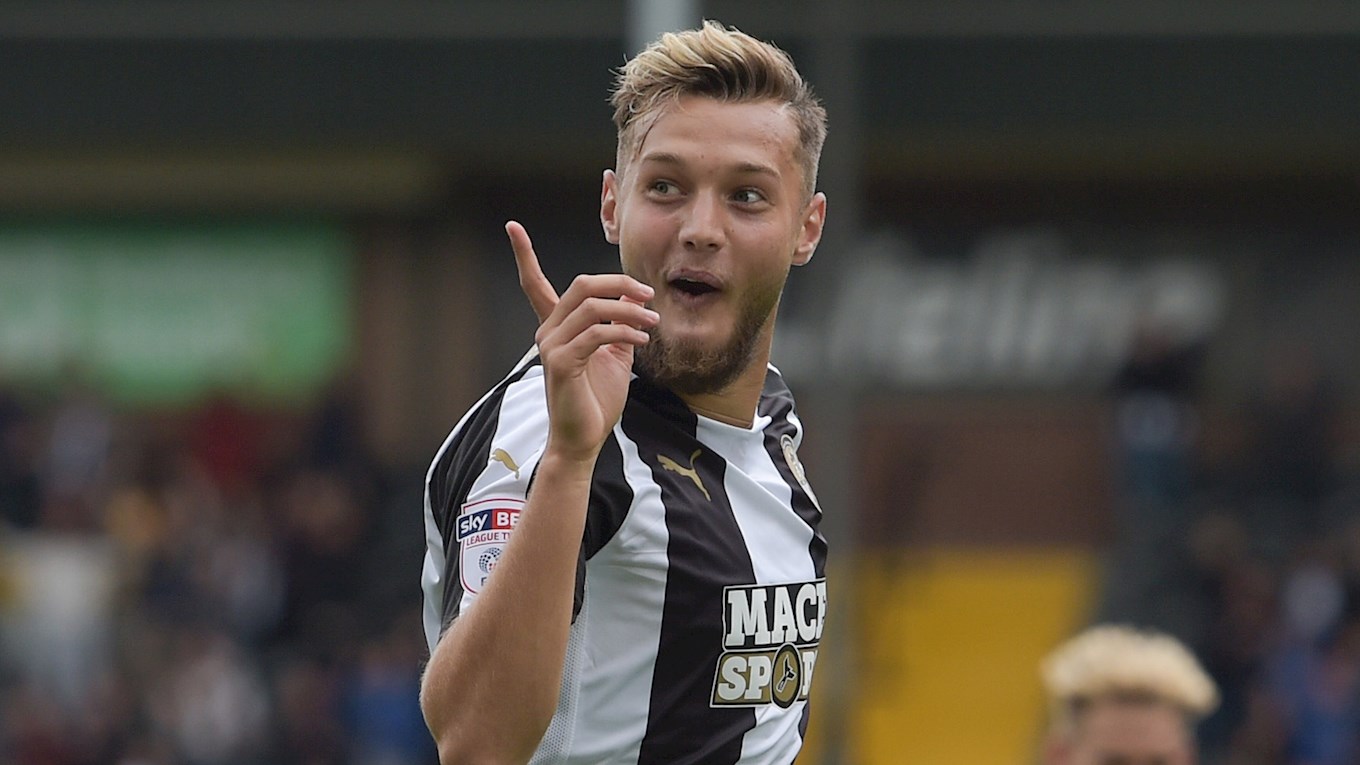 The midfielder has been a standout performer for the SkyBet League Two leaders this season, finding the net on ten occasions so far this campaign.

The twenty-two-year-old is on loan at Meadow Lane from Nottingham Forest, in what is his second spell on loan at Notts County, following a successful spell last season.

The midfielder scored a brace in his last outing against Newport County AFC last weekend and hit a purple patch back in September, scoring four goals in total and is the Magpies top-scorer this campaign and trails only Billy Kee of Accrington in the race to become the division's top scorer.

Last Time Out: Rovers' last trip to Meadow Lane was a successful one, as two goals in seven minutes from both Cristian Montano and Lee Brown provided a victory back in March 2016. 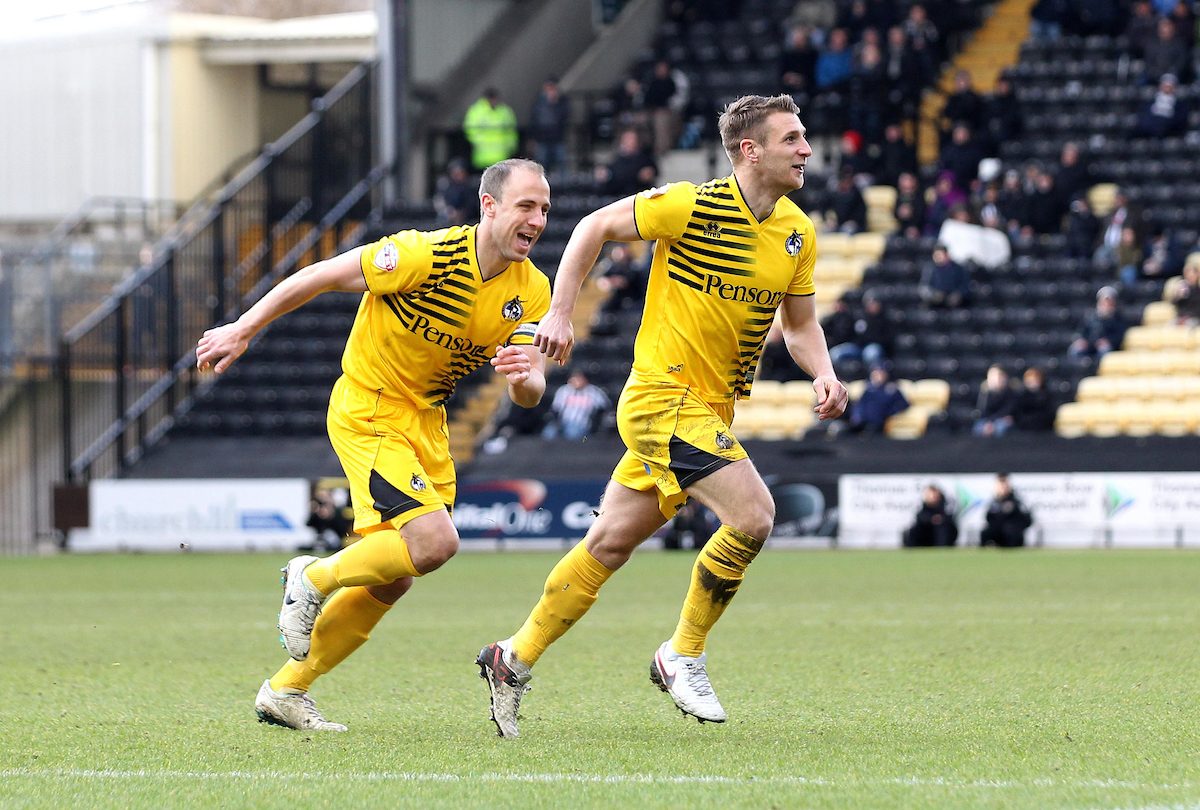 Tickets: There are tickets available on the day at Meadow Lane. For full ticket information please click HERE. 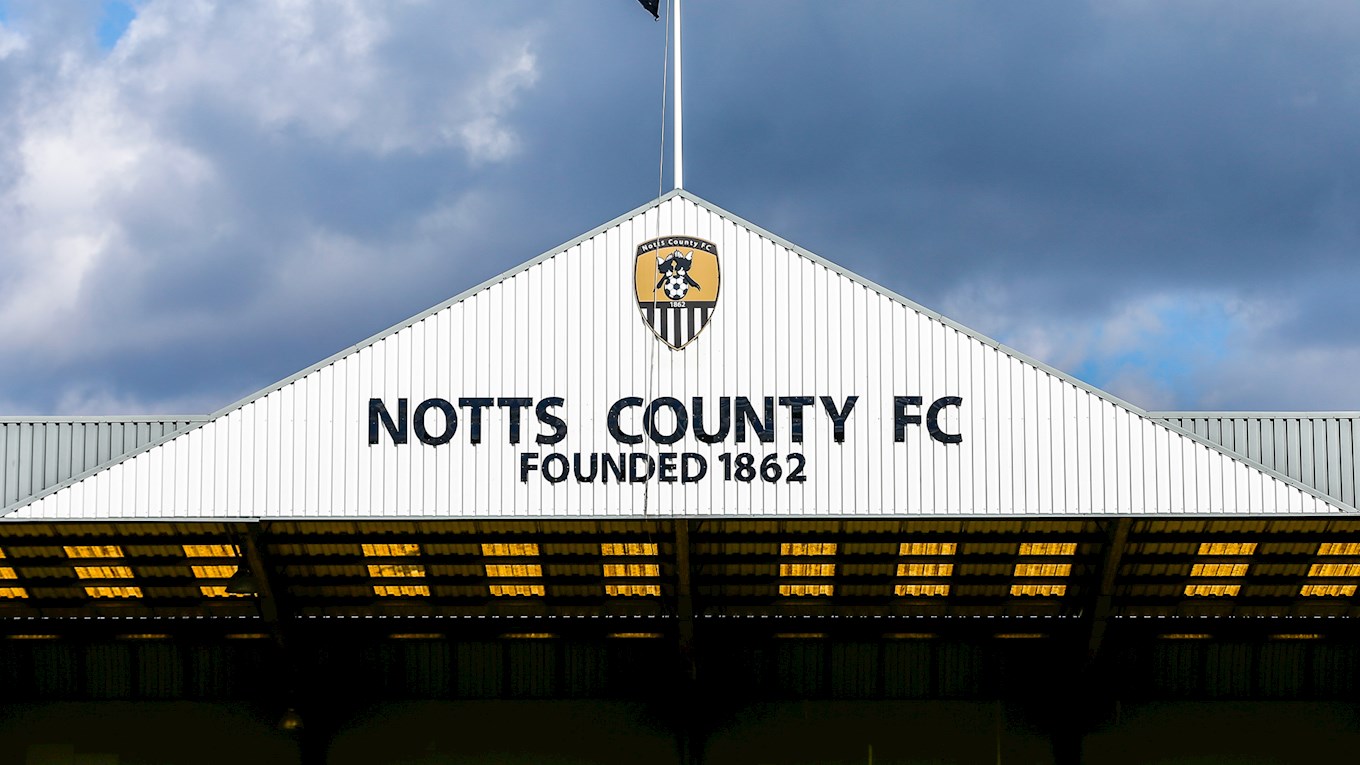 Keeping Up With the Game: Full match commentary of Rovers game with Notts County can be heard through iFollow Gas. Supporters can access our LIVE match coverage by clicking HERE.

Overseas supporters should note that there will be no live stream of the game available, due to broadcast regulations regarding the Emirates FA Cup.