Rovers: Darrell Clarke's side entertain AFC Wimbledon at the Mem on Saturday afternoon and will be looking to bounce back after a late goal last Saturday against Scunthorpe United cost them a point on the road at Glanford Park.

Opposition: AFC Wimbledon played out an entertaining 2-2 draw against Peterborough United last Sunday in front of the Sky cameras. The Dons are currently in 21st position in SkyBet League One and have won twice on the road this season, with victories at both Blackburn and Northampton. 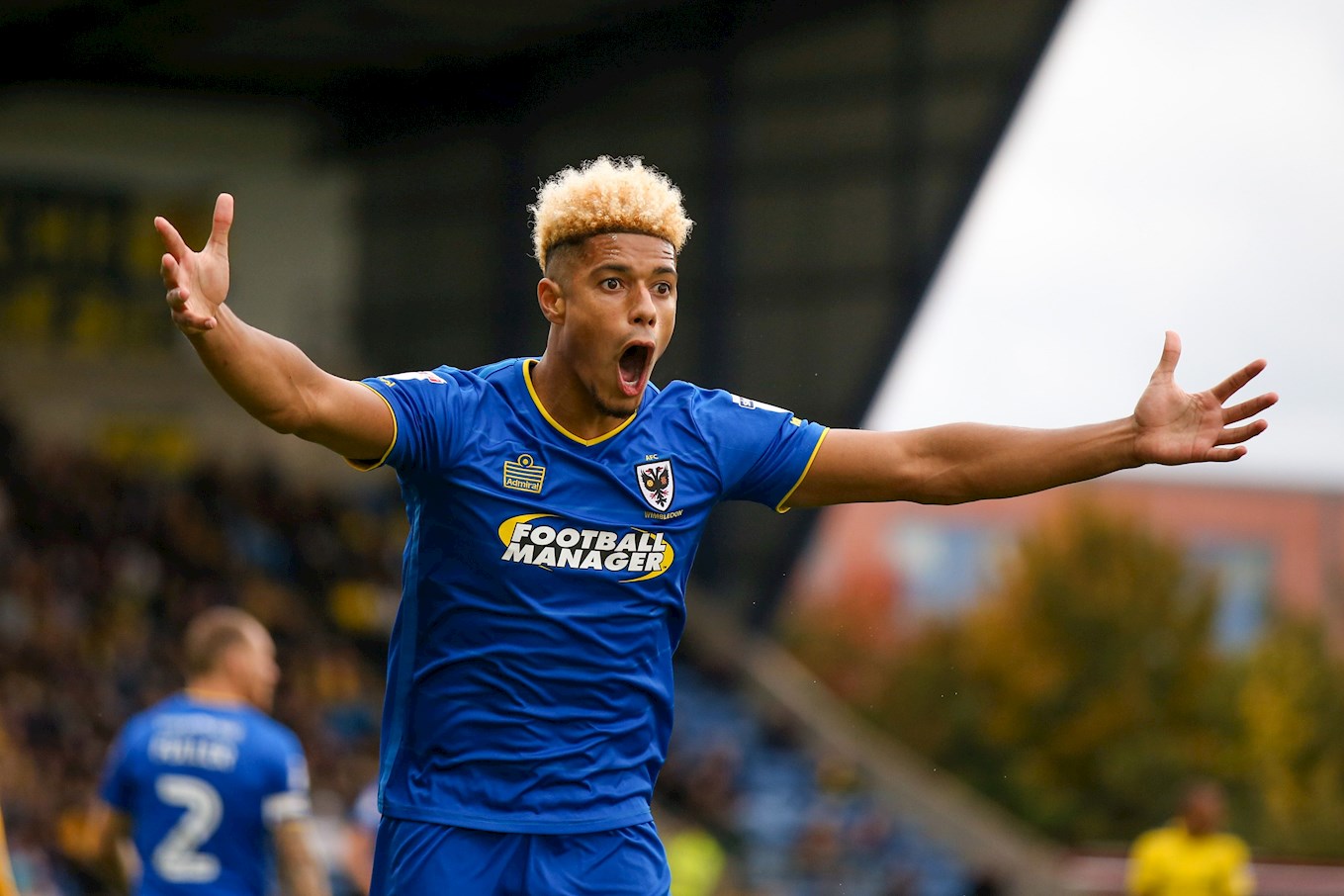 The forward is AFC Wimbledon's top scorer this season and is currently on six goals for the season.

Now in his third season with the Dons, the forward settled into life in League One with fourteen goals last season.

This season it took until mid-October for the forward to find the net, as the striker broke his goalless spell with a hat-trick against Rotherham.

In his last three games, Taylor has found the net in three different competitions, scoring in the Checkatrade Trophy, Emirates FA Cup and SkyBet League One, extending his goal return to six strikes in six games.

Last Time Out: Rovers completed the double over AFC Wimbledon last campaign, defeating Neal Ardley's side on New Year's Eve at the Mem, before securing a 1-0 win in the reverse fixture towards the end of the season. Byron Moore's goal at Kingsmeadow was the fastest league goal in Rovers history, as the winger scored the only goal of the game inside the opening eleven seconds.

Tickets: Earlybird tickets are available up until midnight on Friday. For full information please click HERE.

Keeping Up With The Game: Full match commentary of Rovers game with AFC Wimbledon can be heard through iFollow Gas. Supporters can access our LIVE match coverage by clicking here.