Oxford United come from a goal behind to defeat Rovers' U18's in the FA Youth Cup.

Rovers had the perfect start to the tie, as James Spruce latched onto a long-ball over the top and managed to break into the host's penalty area, before being tripped to earn a penalty. The striker was tasked with taking the resulting penalty and dispatched the spot-kick to put Rovers ahead inside the opening ten minutes.

Oxford restored balance to the scoreline midway through the first-half, as striker Owen James was in the right place to benefit from a rebound inside the six-yard box, with the youngster making no mistake with his close-range finish.

On the hour mark, Oxford went ahead for the first time in the tie, as right back Dan Carr ventured forward to latch onto a through ball to finish past Liam Armstrong,

Oxford added a late third goal through substitute Jack Stevens, as Oxford secured their place in the third round of the competition. 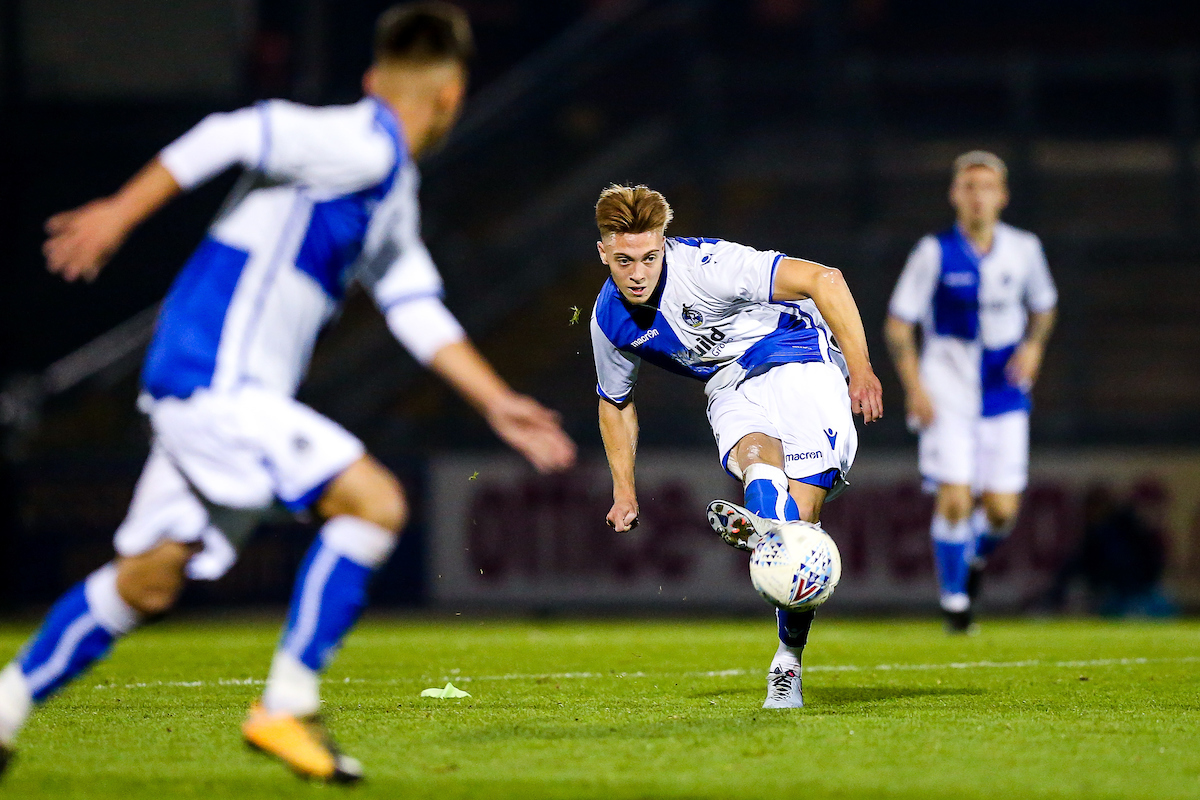 Heading into the game, the U18's had to deal with a number of injuries. Both Josh Bailey and Lewis Clutton, who impressed in the first round tie at the Mem against Forest Green Rovers, were sidelined, as Luc Noble was drafted into the Rovers midfield.

Striker James Spruce was included in the starting eleven, just two days after representing Wales U19's out in Turkey, with the forward leading the attacking line for Rovers in a lonely striker role. 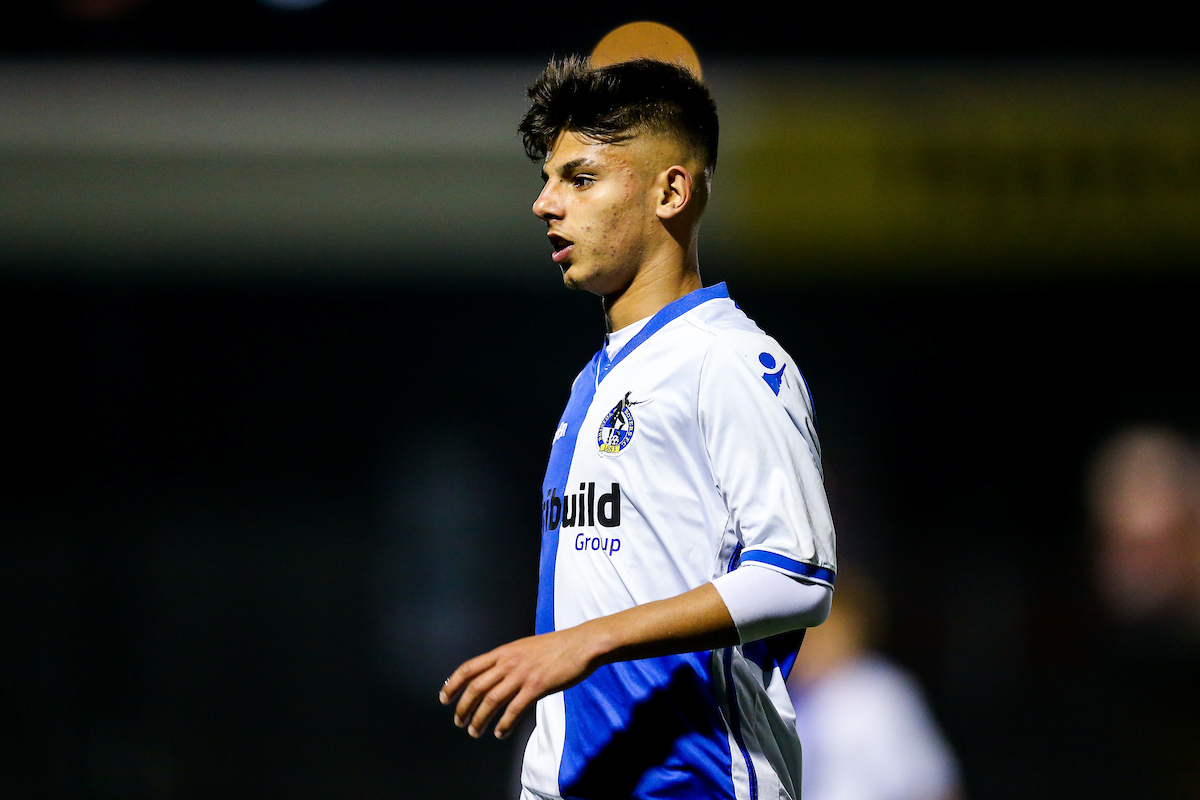 In the opening exchanges, it was hosts who registered the first opportunity on goal. Immediately from kick-off, Oxford broke into the Rovers penalty area, with Owen Jones firing a well struck right-footed attempt that had to be pushed away by Rovers 'keeper Liam Armstrong, in what was a good reaction save and deflected the ball well clear of the Rovers penalty area.

Rovers looked bright early on in the tie and took full advantage in the eighth minute, as James Spruce took down a bouncing ball and broke into the box before being bundled down by Dan Carr on the turn. The referee didn't hesitate in awarding Rovers the penalty, as James Spruce stepped up to convert the spot-kick, driving an effort into the bottom left out of the reach of Oxford goalkeeper Max Evans.

Following the opening goal, chances were hard to come by in the first half. Oxford striker Owen James looked lively and was constantly demanding the ball on the fringes of the Rovers penalty area. Midway through the first-half Oxford pulled back level, as Albie Hopkins managed to force a driven shot towards goal through a congested penalty area, with Liam Armstrong managing to block the initial shot after seeing the ball late, but Owen James found himself in the right place to slot home the rebound from close range.

Moments after the goal, the striker had an opportunity to put Oxford ahead as the striker cut in from the left before aiming a left-footed shot on target that was tipped over the crossbar by Liam Armstrong.

Just before the half-time break, Rovers had a chance to restore their lead, following a foul in the final third on Jordan Carey. A number of Rovers players stood over the set-piece, but it was Josh Brace who struck the free-kick, curling a shot around the Oxford wall, only for his effort to be pushed away by Max Evans, who made a save diving to his left, pushing Brace's free-kick into the path of James Spruce, who diverted a first-time attempt just past the post, as the sides headed into the break with the scores level.

After the break the hosts managed to go ahead on the stroke on the hour mark. A through ball wasn't picked up by the Rovers defence, which allowed full-back Dan Carr to latch onto the pass and to progress unchallenged towards goal, directing a side-footed finish out of the reach of Liam Armstrong.

Rovers had half chances to force a late equaliser. Substitute striker Isiah Crawford did well to meet a delivery from an Alfie Clarke corner, but off balance, the striker could only direct his effort wide of the target.

As full time whistle approached, Oxford managed to grab a third goal to seal their victory, as Jack Stevens broke into the box to drill home a cross from Owen James.