Jordanian U19 international Ghassan Abu Hassan has just returned from international duty, where he helped his national side qualify of the AFC U19 Asian Championship, while midfielder Connor Jones has featured on a number of occasions this season for Chris Hargreaves' Development Squad and was on loan earlier in the season at Yate Town. 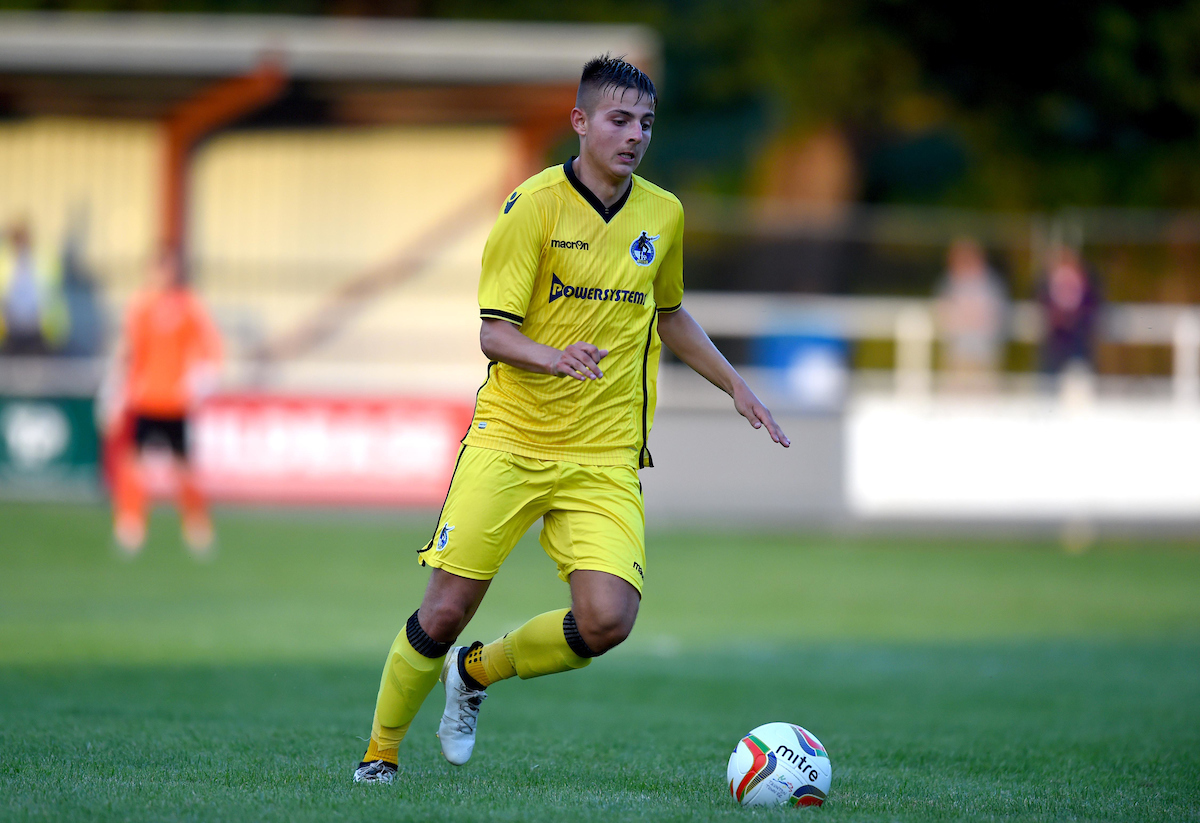 The duo will be eligible to play in Magnostfield's fixture this weekend against Wimborne Town, with the club scheduled to play seven games over the course of the month.

We wish both Ghassan Abu Hassan and Connor Jones the best of luck in their spell away from the Memorial Stadium.