The 23 year old extended his stay at the Memorial Stadium earlier today, giving him an opportunity to add to the 140 appearances he has made for the Club to date.

Speaking about signing his new deal, Ellis expressed his delight at getting everything over the line ahead of the start of pre-season training.

"I wanted to get the deal done early doors and I'm glad that it's now all been signed before we start back for pre-season."

“The fans are the biggest reason behind me signing a new contract. They are very passionate and I’m looking forward to playing in front of them again next season.”

"The Manager obviously wants to progress and I'm glad that the contract has now been signed and completed ahead of the start of pre-season training." 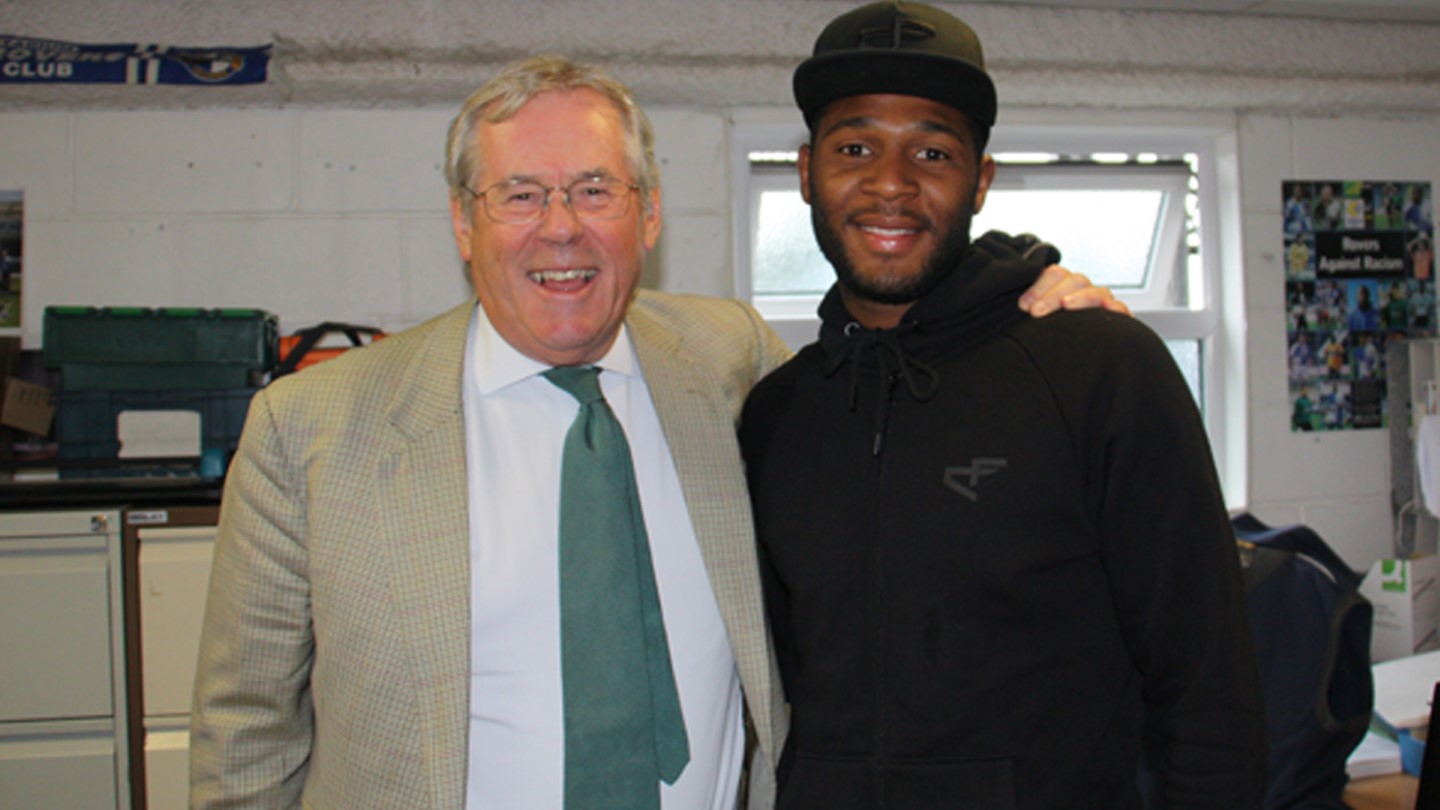 The young Welsh striker has been keen to keep himself busy in the summer months and has worked hard to ensure that he arrives at the start of the season as fit as possible.

"At the beginning of June, I travelled to Cyprus for a one week training camp and all summer I have been in St Joseph’s Boxing Gym in Newport, which has involved some serious fitness work during the close season.”

"I always try to work hard during the off season, because I like to get a base level of fitness before returning for the start of pre-season. This year I have gone one step further to make sure I head into the new season as fit as possible.” 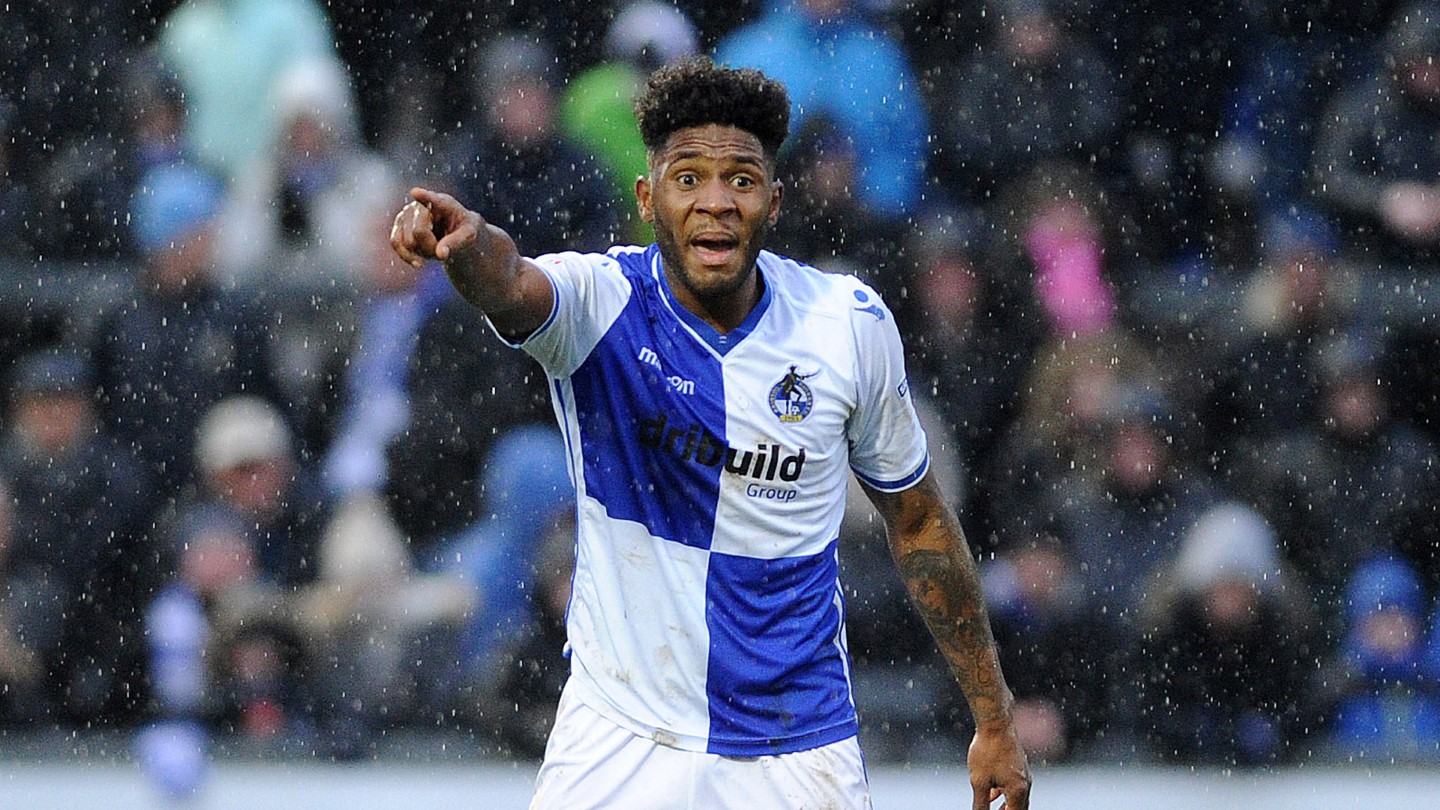 Casting a glimpse back to last season, the striker admitted that he was disappointed not to hit the targets that he set himself, but reassures supporters that he will work hard to address that in the upcoming campaign.

“Last season wasn’t just a little disappointing, it was very disappointing for me personally. I didn't get near the target that I had set myself for the season, but this season I will work hard to change that.”

“I want to play every single second of every game throughout the season, but I know the way that the Manager works when selecting his team.”

“I'm always confident in my ability and I have never doubted myself, but sometimes I question my own work ethic. I know that I'm not going to be a Stuart Sinclair type player, who can run for 90 minutes non-stop, but I can add more intelligent sprints to my game to put pressure on players and break play up.”

“The division hasn't got any weaker, in fact, I think that it has got a little bit harder, but I think that we can progress and compete with the teams in the league.”

With Rovers now knowing how the next ten months’ shape up in terms of fixtures, the striker maintained that his focus is very much concentrated on one game at a time and that he is looking forward to the first few fixtures of the pre-season schedule.

“I tend to look at the first five fixtures and don't look too far beyond that before the season starts. I don't like to look too far ahead as you can't do anything until you are at each individual game.”

“Pre-season is something that you must do every year and I'm just looking forward to the first pre-season game so I can get back to work." 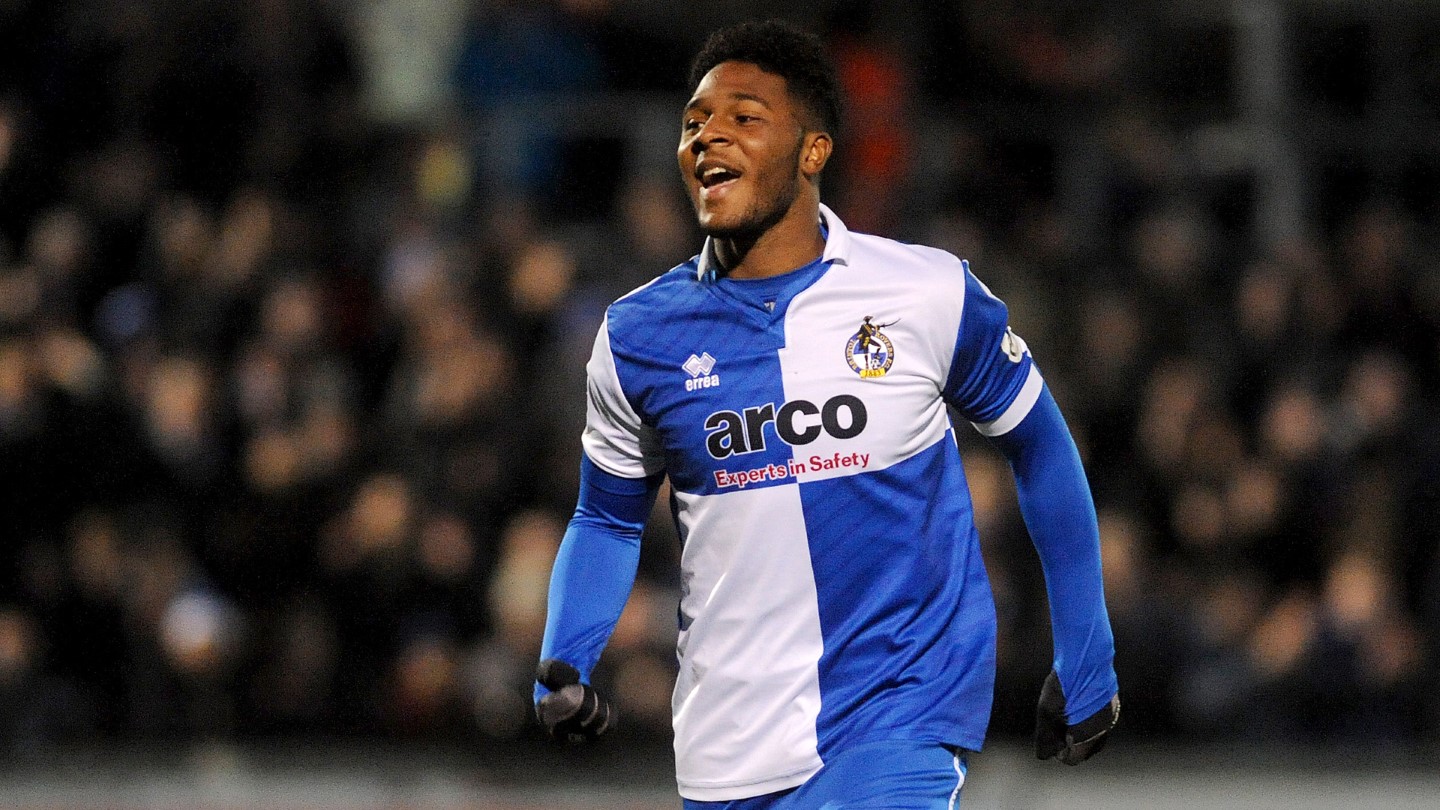 The 2017/18 season will signal Ellis’ seventh season in the blue and white of Rovers and the forward is optimistic about the Club continuing its progression in the upcoming campaign.

“I'm 23 now so I'm getting old and It has been a rollercoaster for me for sure!.”

“I have been fortunate that I have been given help and guidance from the staff here and I'm looking forward to the new season and hopefully we can challenge for a higher league finish than last season.”

“My main focus is picking up three points when we kick-off on August 5th."