A luncheon club, which will especially appeal to senior Bristol Rovers supporters, has been launched under the Blue Diamond banner. It will give fans the ideal opportunity to meet in convivial and like-minded company, and doubtless regale each other with personal tales of games and players from yesteryear.

As the name implies, organisers will be reaching out to those Gasheads who have been supporting the Club for fifty years or more.

“At the end of last season, we put out feelers amongst our older fans to gauge if there would be a demand for such a club,” explains Roger Brinsford, one of the organisers, “and we had a very positive reaction and promise of support.”

To kick-off the new campaign, lunches will be held at The Memorial Stadium on the following dates;

The September three-course lunch, priced at a very reasonable £18 per head, will commence with a reception at 12.30 pm, and will be followed by a couple of guest speakers drawn from notable personalities around the Club. There will be a raffle for charity plus one or two other surprises on the day.

Supporters will be encouraged to bring partners and guests to the functions. 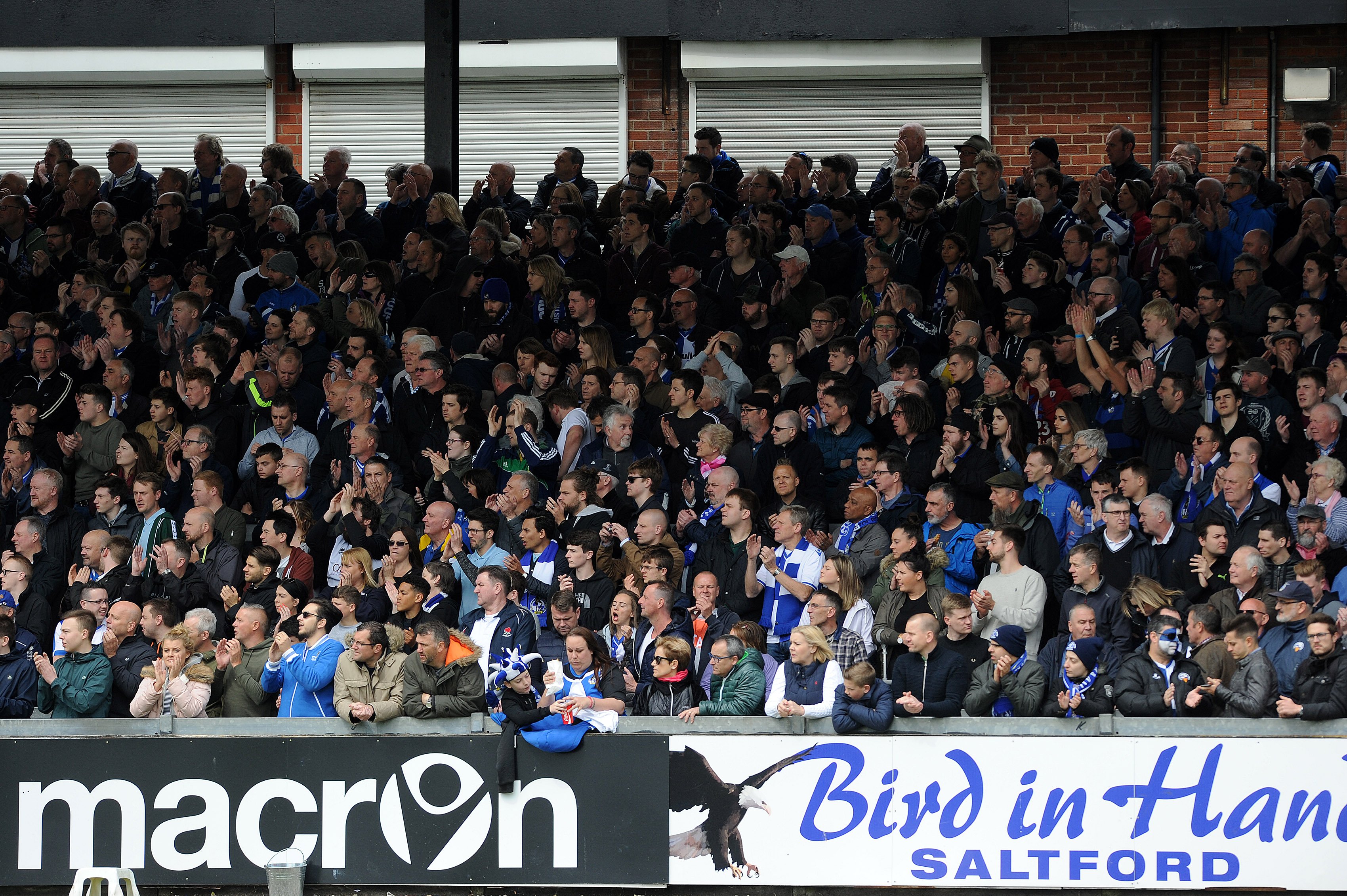 Organiser Roger Brinsford also added that he is looking for a Membership Secretary, Treasurer and Webmaster to form a committee to plan and promote future events. Further details can be obtained from him by emailing rogerbrinsford@bristolrovers.co.uk.

The Blue Diamond Club will be a stand-alone organisation of Bristol Rovers Football Club, which has the total support of the Board and Owners of the Club.

Steve Hamer, Chairman, spoke with www.bristolrovers.co.uk earlier this week saying, “This is another exciting new venture which will, I am sure, bring more supporters into the ‘family’ of Bristol Rovers.”

To secure your place at September's lunch, call 0117 952 4020 or you can email catering@bristolrovers.co.uk to purchase your tickets.