We’ve already taken a look at first day fixtures this millennium, so to balance things up, we now have a look at the final day league games for the same period.

Suffice to say there have been a few highs and lows!

By the time we played Wrexham in the final game of the 2000/01 season, we had already been relegated to the basement division for the first time in our history, as a result of a home defeat at the hands of Wycombe three days earlier.

With the pressure off, we beat Wrexham 4-0 thanks to goals from Mark Walters (2), Richie Partridge and Nathan Ellington.

In the final game of the following season, we were beaten 2-1 at Rochdale, where James Thomas was on target. Goalkeeper Ryan Clarke made his Rovers debut in this game when he replaced ever present first choice shot-stopper Scott Howie. There was also a debut for Neil Arndale in this match.

Moving on to 2002/03, a season when Andy Rammell had ridden to Rovers’ rescue, scoring twice in the penultimate game, against Darlington, to ward off the threat of another relegation. As a result, Rovers travelled to play Kidderminster Harriers on the final day of the season and drew 1-1 with Paul Tait scoring our goal.

One year on and Ian Atkins officially took charge for the final game of the campaign, but it made little difference as Rovers were beaten 3-0 by promoted Hull City at what was then known as the KC Stadium.

Atkins was still in charge at the end of the following campaign but pulled a fast one when he brought in three players for the final game of the season, a home fixture against Wycombe Wanderers. And that is why Alex Jeannin, Jefferson Louis and Louie Soares came to make their Rovers debuts in a match that Rovers won 1-0 thanks to a Richard Walker goal.

Even though the club had enough fit players to fulfil the fixture, the manager persuaded the Football League that he had too many ill or injured personnel to prevent him from fielding a decent side and convinced the authorities that new recruits were needed!

Macclesfield Town went away from The Mem with a 3-2 win under their belts on the final day of the 2005/06 season. Lewis Haldane scored both Rovers goals in a match watched by a crowd of 6,100.

No one there will ever forget the final game of the 2006/07 season, a 2-1 win at Hartlepool courtesy of goals by Richard Walker and Rickie Lambert. Hartlepool were already promoted, but a Rovers win stopped them becoming champions, ensured that Paul Trollope’s side clinched a play-off spot and denied Stockport County a top seven place.

One year later, it was a final day defeat against Leyton Orient at Brisbane Road, where Lambert was on target for Rovers in a 3-1 defeat.

Hartlepool again provided the opposition for our final game of the 2008/09 when Rovers recorded a convincing 4-1 win at The Mem in front of a crowd of 7,363 thanks to goals from Joe Kuffour, Darryl Duffy, Lambert and Aaron Lescott.
There were 38,324 fans packed inside Elland Road on the final day of the 2009/10 season where Leeds needed to win to confirm automatic promotion.

They went down to ten men and Rovers took the lead through Duffy. However, Leeds hit back to win 2-1 which was just as well, as the Elland Road crowd were becoming very agitated until that second goal went in!

There was a Rovers debut for Ollie Clarke on the final day of the 2010/11 campaign, but we suffered a 2-1 defeat at the hands of John Ward’s Colchester United side which confirmed our relegation back to League Two.

There was a 4-0 drubbing by Dagenham & Redbridge on the final day of the following season, and then a spirited 3-3 draw at Torquay, at Plainmoor, on the last day of the 2012/13 season. Tom Hitchcock, an own goal and a fairytale strike by Matt Harrold, who was back in the side after a long spell out injured, capped an end to a season that had seen Rovers flirt with relegation until the second coming of John Ward as manager.

There is very little point in dwelling on what happened in 2014. Suffice to say that Rovers were beaten 1-0 by Mansfield Town at The Mem and lost their coveted Football League status. 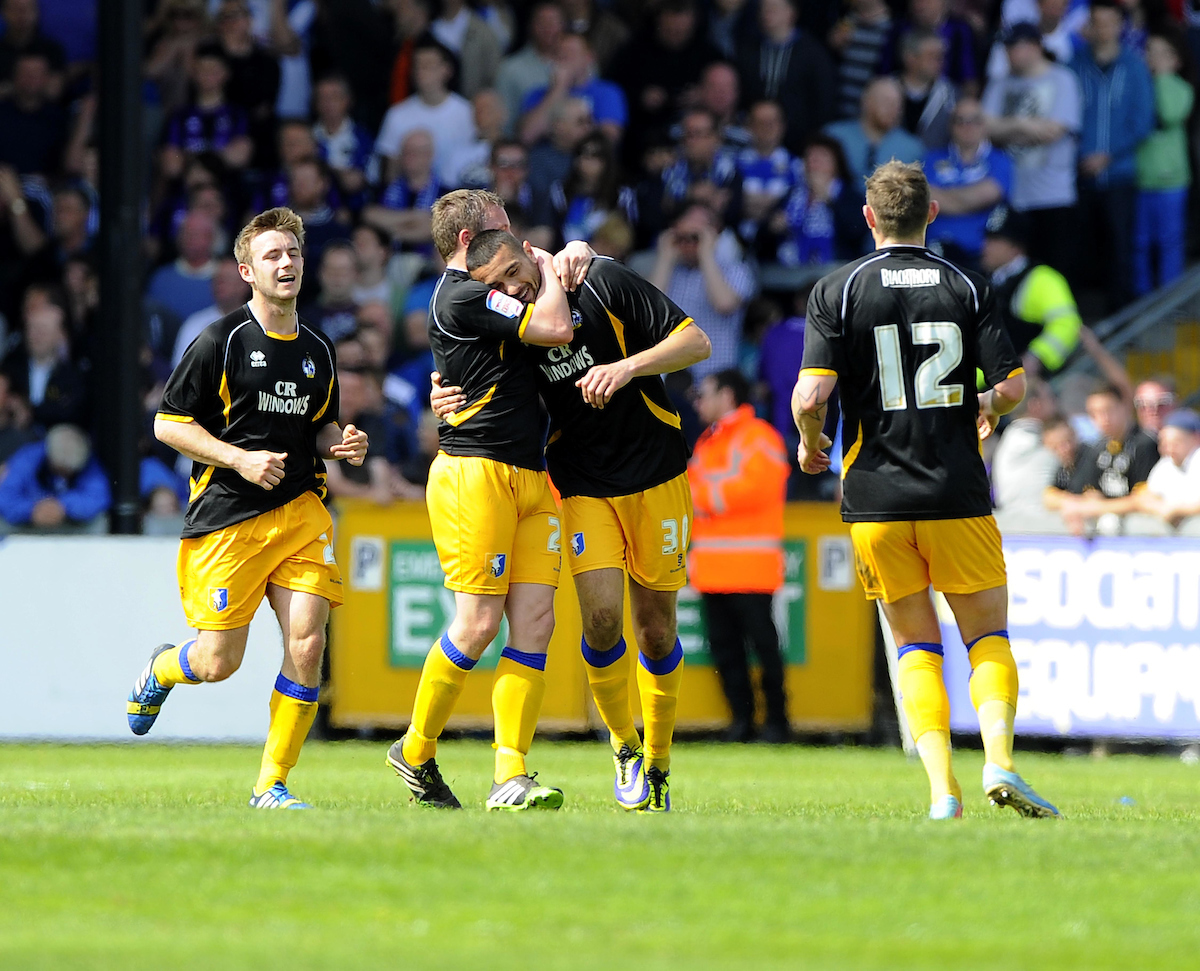 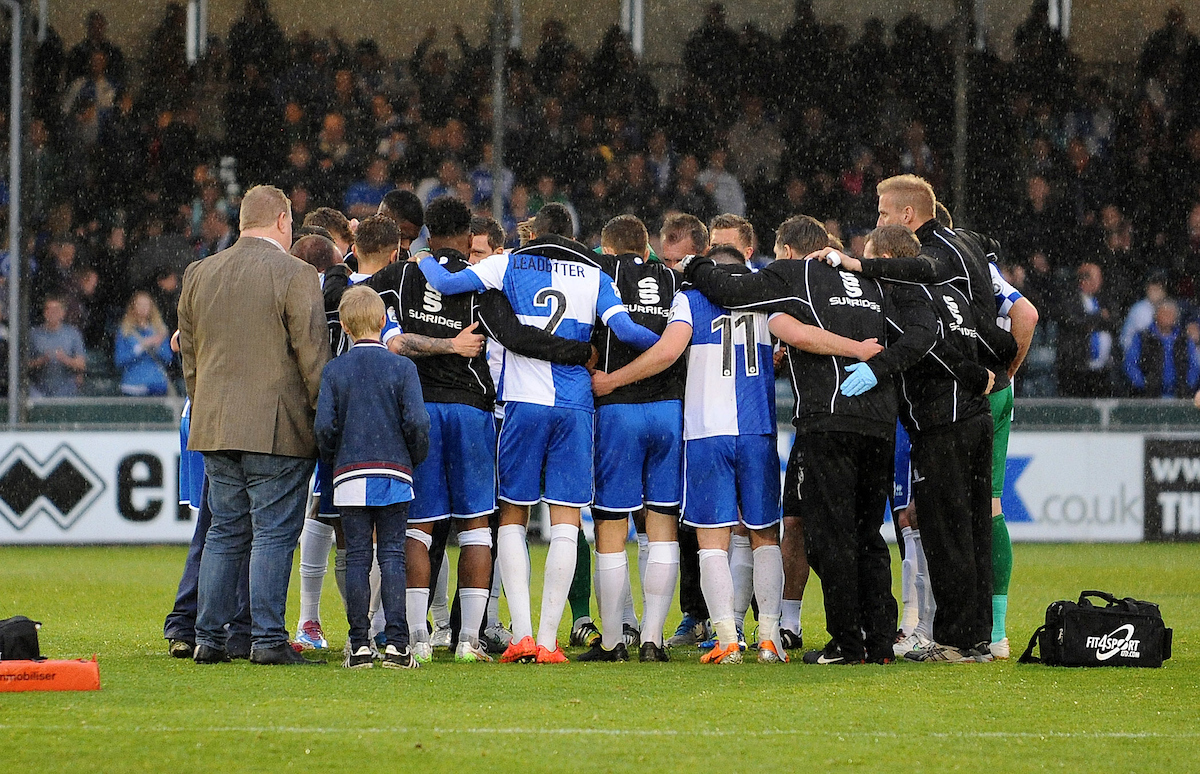 Although we were beaten to the title by Barnet, we were promoted via the play-offs and a season that had begun with a home game against Grimsby Town ended with a match against the same opponents, at Wembley, and promotion back to the Football League.

Moving quickly on to 2016, will we ever forget the climax to the final game against Dagenham & Redbridge? 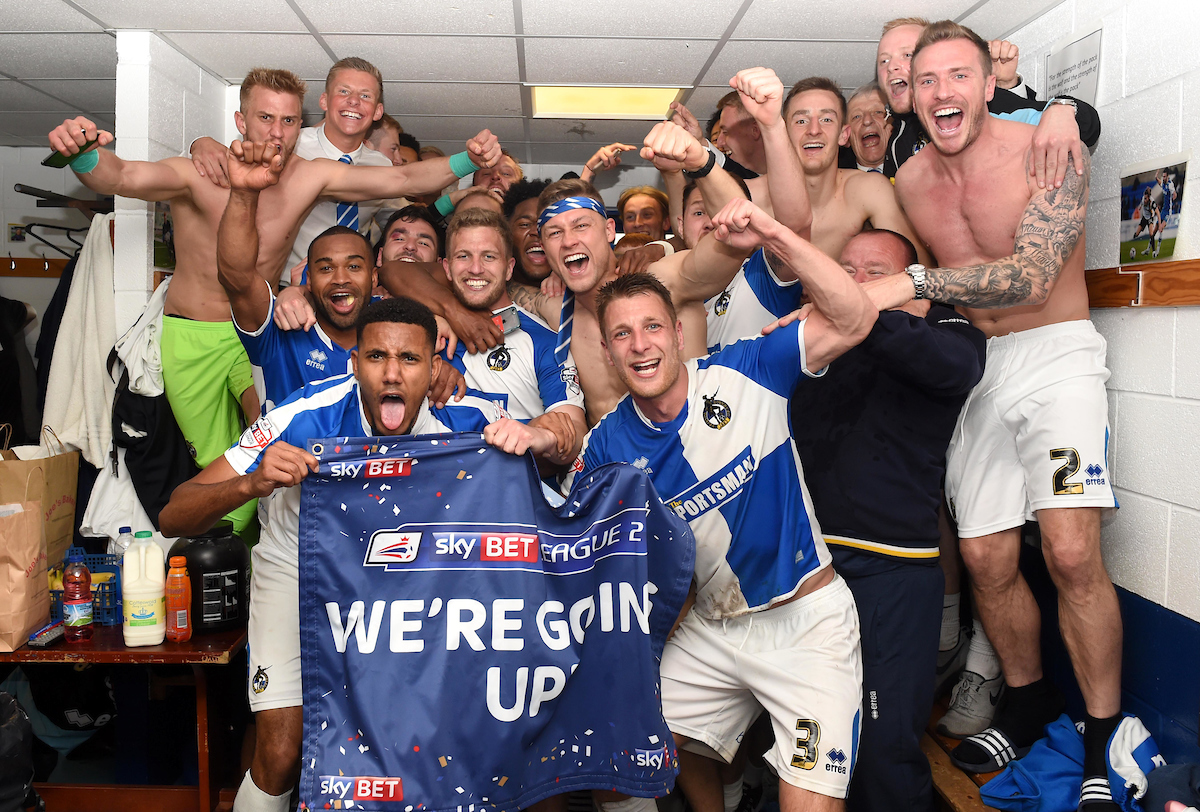 Needing to win to stand any chance of an automatic promotion spot, and hoping that Accrington Stanley would fail to win, we went a goal down before Billy Bodin equalised. Numerous chances were created and missed before Lee Brown scored deep into stoppage time to ensure we won.

There was then an agonising wait for the Accrington result. They drew and Rovers were promoted again….cue some of the wildest celebrations ever seen in BS7!

The final game of last season saw Millwall clinch a play off spot following their 4-3 win at The Mem in a thrilling game to end a campaign that saw Rovers finish in tenth place in League One. 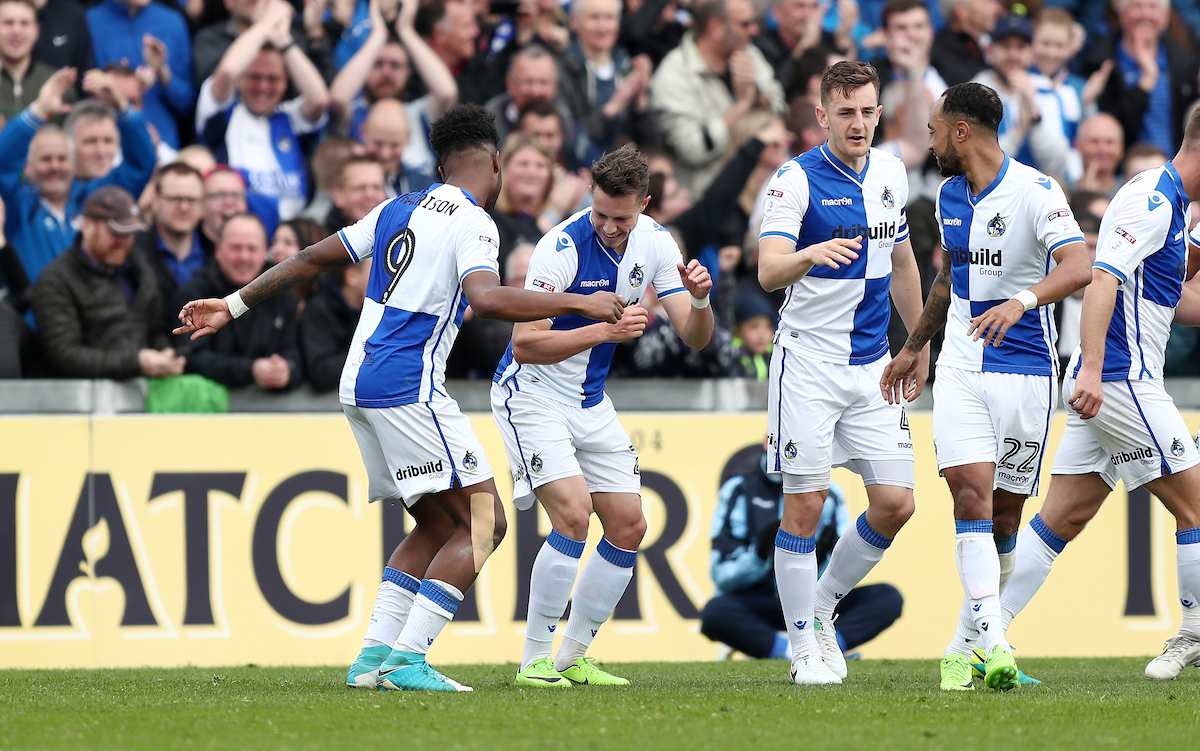 So, to summarise 17 final day games this millennium, against 14 different opponents, have brought us six wins, one draw and ten defeats. It doesn’t paint the full picture, though does it?

There has been heartache, for sure, but clinching a play off spot against Hartlepool, winning 7-0 against Alfreton to clinch another play off place and that amazing, dramatic, last day win against Dagenham & Redbridge have surely been worth it.

We are already looking forward to next season. The last game is against Southend, where we clinched promotion 44 years ago. What are the odds on it happening again?