Strange, isn’t it, we always seem to want to compare what might happen with what’s gone before and today, with the release of the fixtures for 2017/18, people are, perhaps inevitably, looking back at our success rate (or otherwise!) in our first games in seasons past.

We are no different and have taken a stroll back down memory lane at the first game of each season this millennium, beginning with 2000/01 when we hosted AFC Bournemouth in front of a crowd of 8,046.

Ian Holloway’s side drew 1-1 in that season’s opener, with Jamie Cureton converting a penalty after only six minutes of the new campaign.

One year later Gerry Francis was back in charge, for his second stint as gaffer and a crowd in excess of 10,000 at The Mem saw Rovers beat Torquay 1-0 courtesy of Nathan Ellington’s goal.

Another year, another manager and Ray Graydon was in charge when the 2002/03 season kicked off and Rovers faced Torquay United again, this time at Plainmoor. In spite of Giuliano Grazioli’s first goal for the club, Rovers were beaten 2-1 in front of a crowd of 4,937.

An away game at Scunthorpe saw Rovers kick off the 2003/04 season in style, with a 2-1 win at Scunthorpe, courtesy of goals from Adam Barrett and Lee Hodges.

By the start of the 2004/05 season Ian Atkins was in the hot seat and two goals from Junior Agogo ensured we got off to a winning start at a sweltering hot Field Mill, home of Mansfield Town.

Atkins was still in charge at the start of the following season, though he was on borrowed time! His side avoided defeat on the opening day of the 2005/06 season, though, drawing 1-1 at Barnet on the notorious slope at Underhill, thanks again to Junior Agogo who was on target for The Gas.

Paul Trollope was in charge for the 2006/07 opener, which ended in a 4-1 defeat against Peterborough United at London Road where Sammy Igoe scored for Rovers.

The first game back in League One, in 2007, saw Rovers gain a creditable point at Port Vale where Andy Williams opened his account in a 1-1 draw. 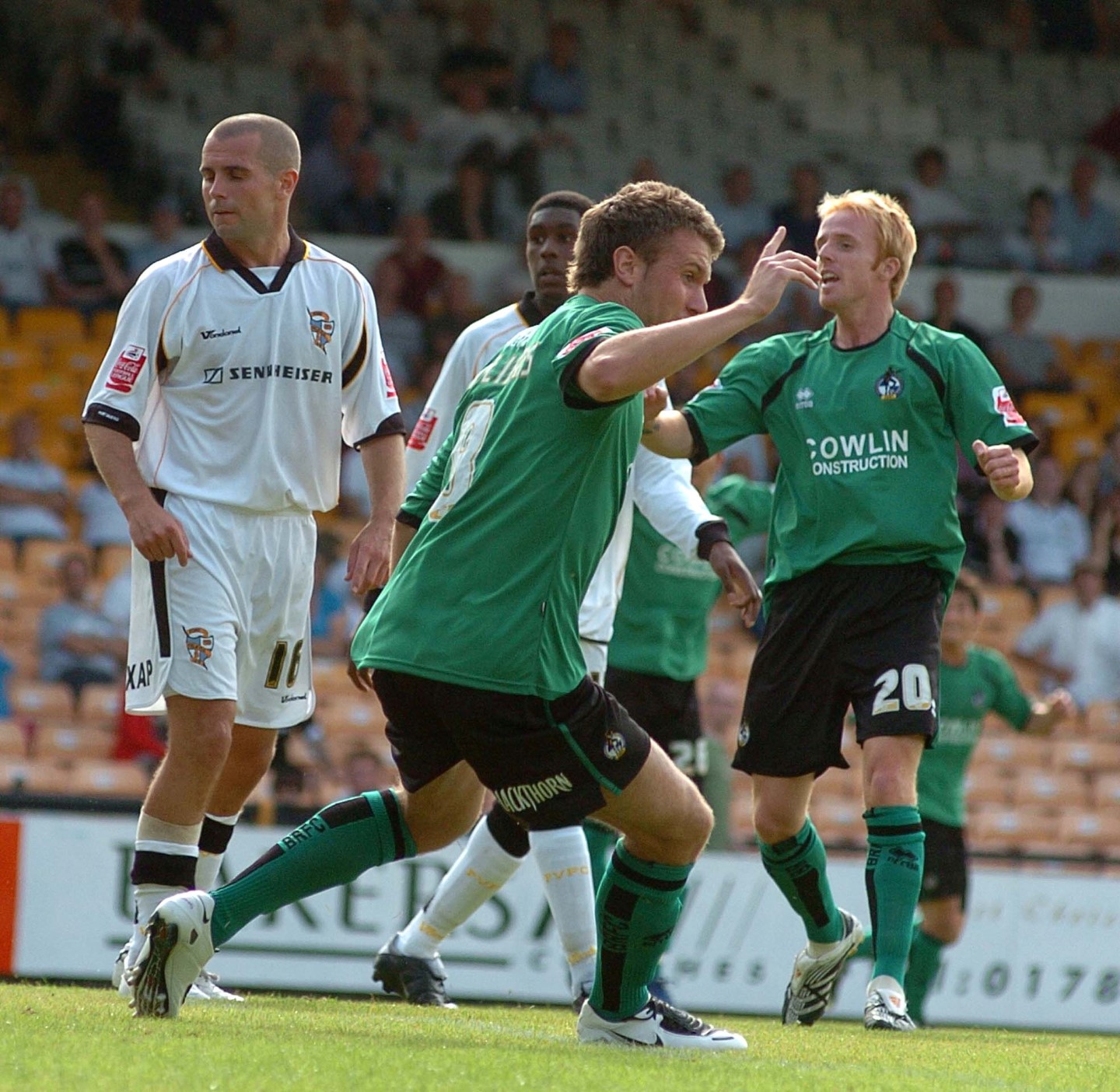 Williams was again on target in the opening game of 2008/09, along with Rickie Lambert, but Rovers suffered a 3-2 home defeat at the hands of Carlisle United. 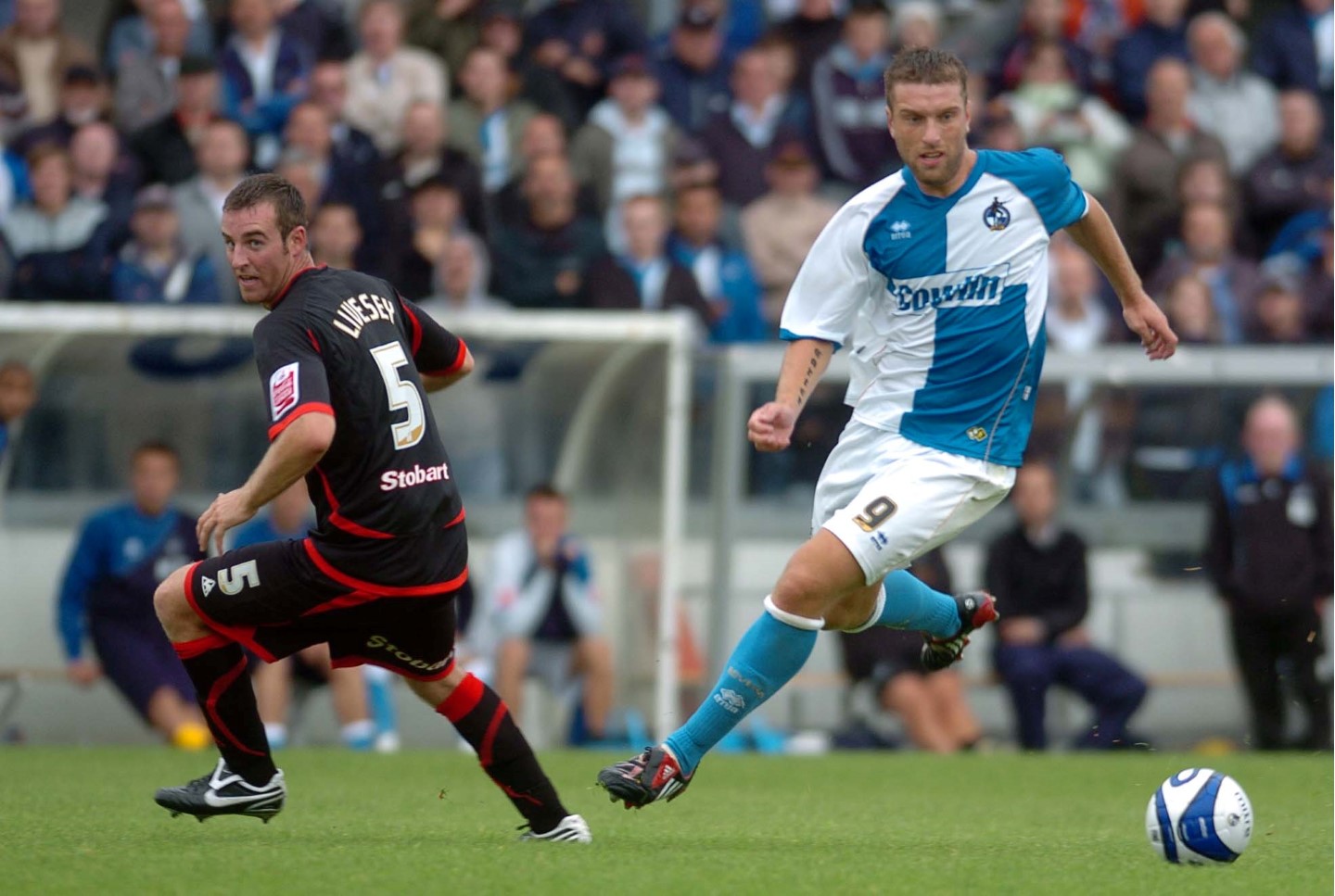 Lambert scored again on the opening day of the following campaign when we suffered a 2-1 home defeat against Leyton Orient. It was his only game for the club that season, as he became a Southampton player the following week. 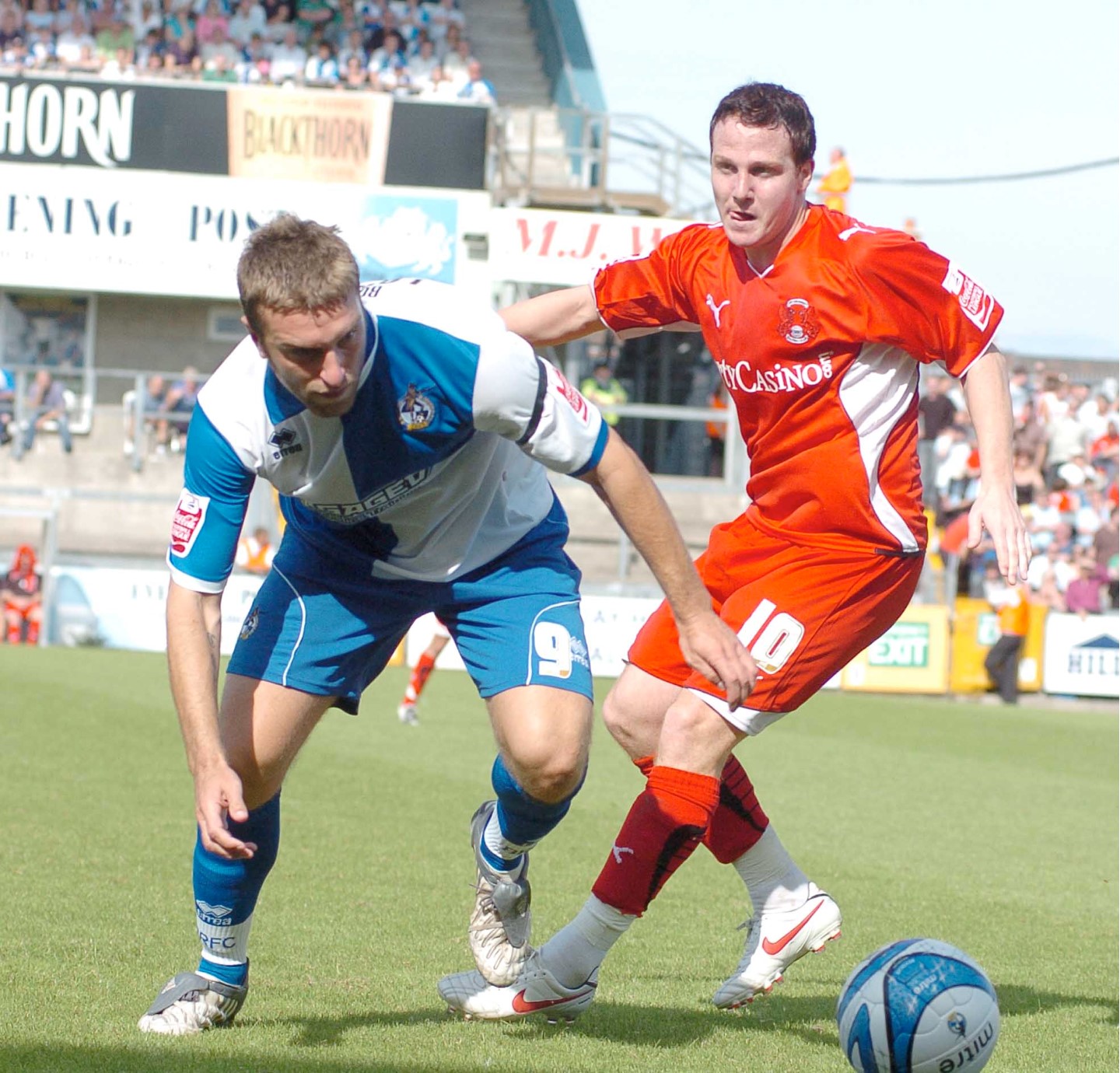 Another season, another opening game against Peterborough United, again at London Road, and another defeat, this time a 3-0 drubbing, came at the start of 2010/11. 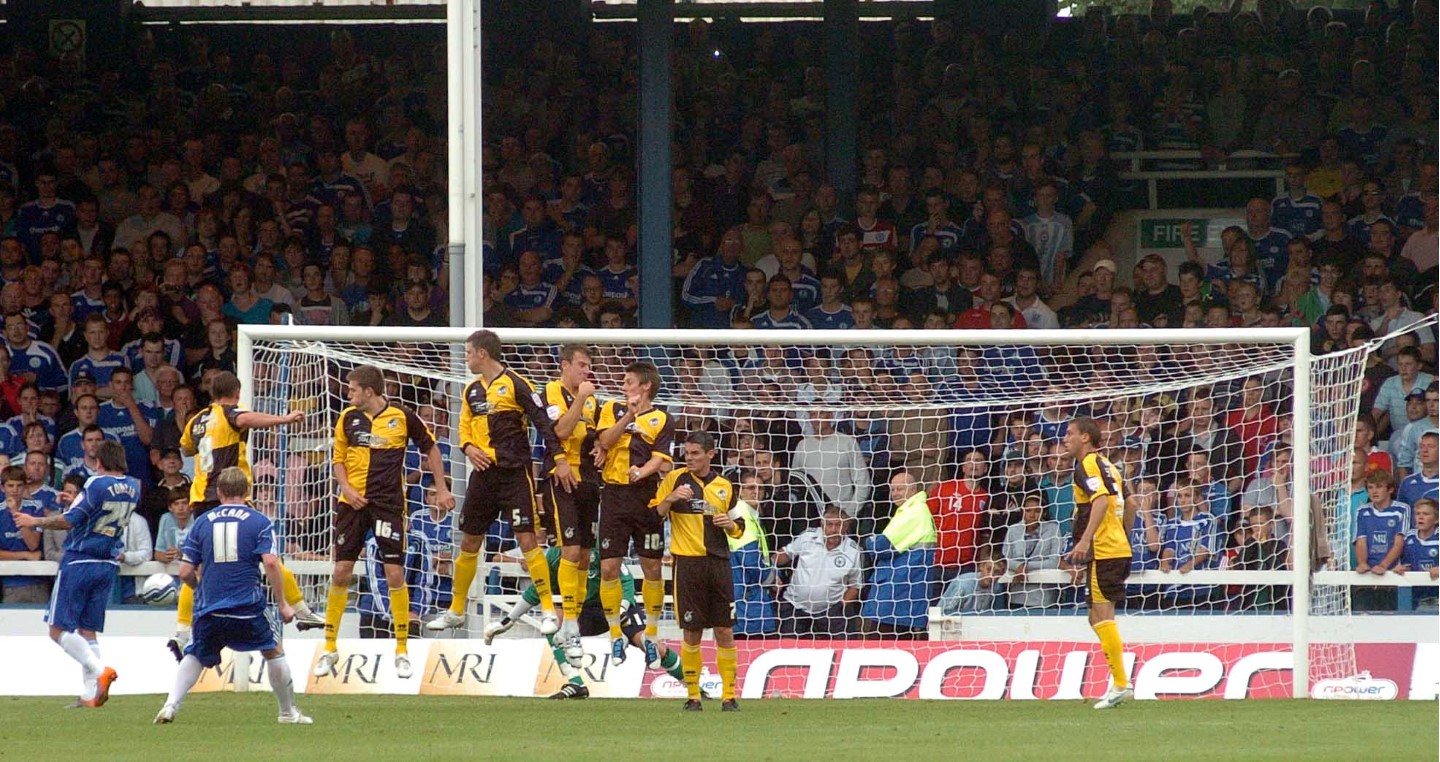 The following season, though, with Paul Buckle in charge, we ruined AFC Wimbledon’s first ever league game when we won 3-2 at Kingsmeadow where Scott McGleish, Matt Harrold and Adam Virgo got the perma tanned one off to a flying start to his Rovers managerial career. As we know, it didn’t last! 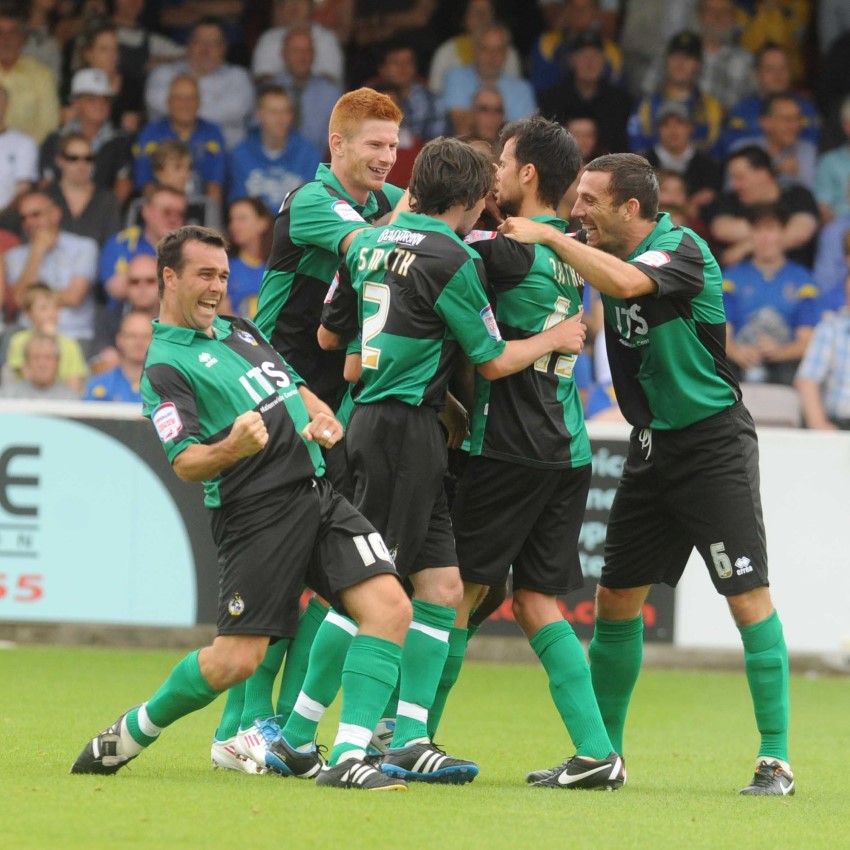 Oxford United spoilt the following season’s opener, winning 2-0 at The Mem, when Mark McGhee was at the helm. 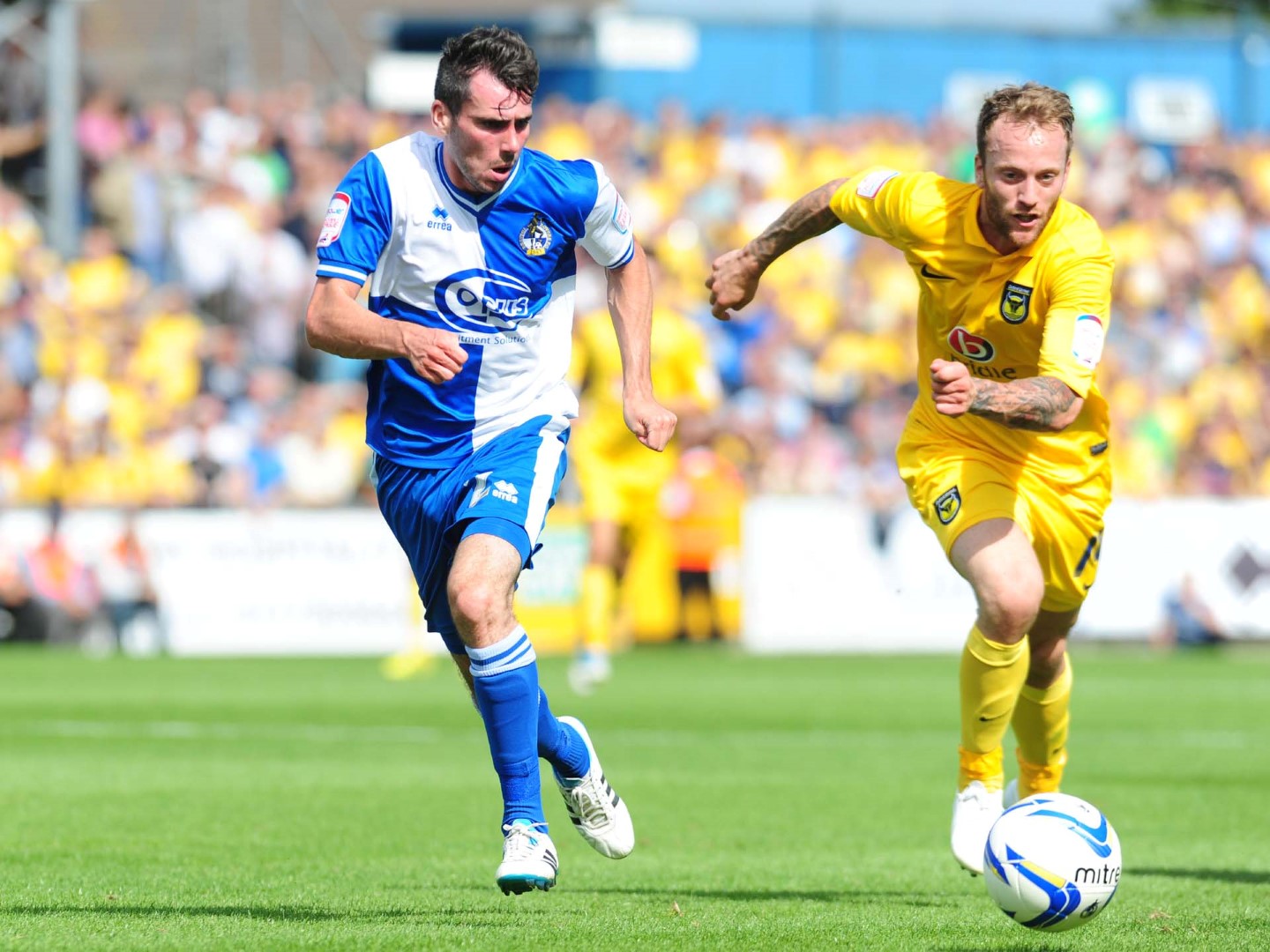 Twelve months later, with John Ward in charge, we lost 2-1 at Exeter in spite of a goal from Eliot Richards. 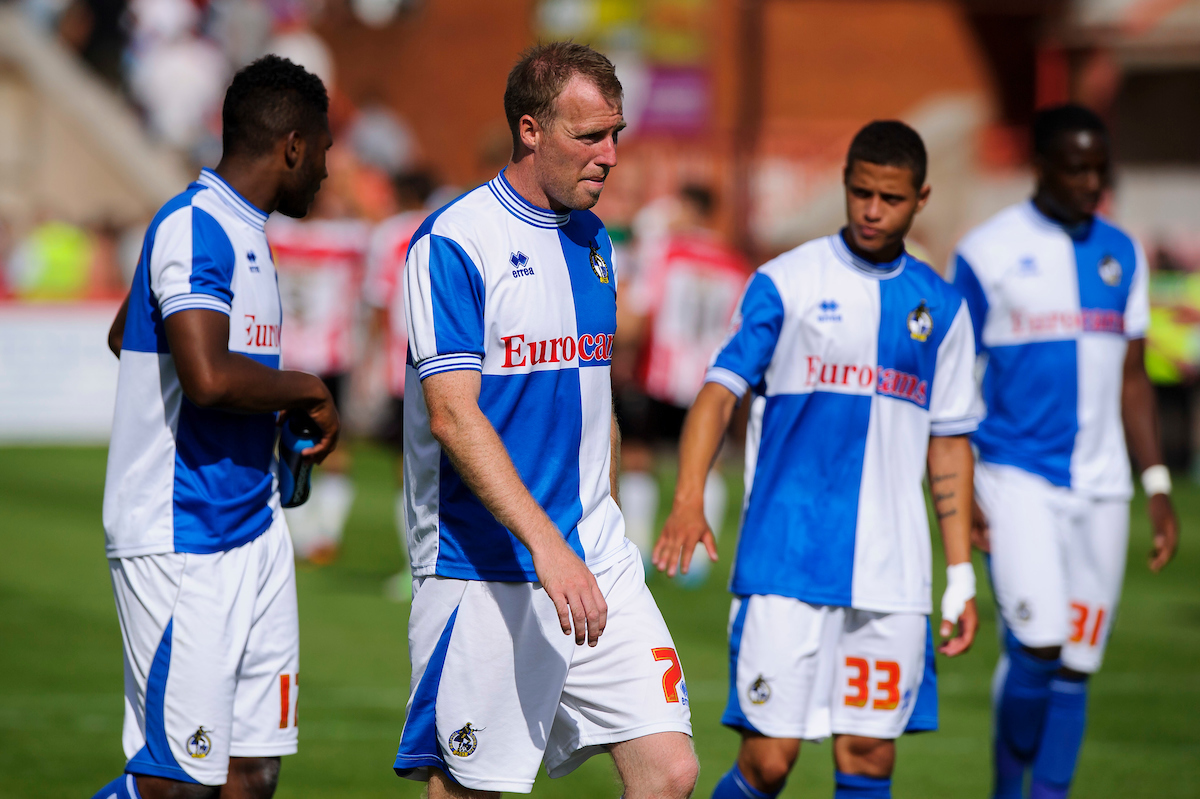 Darrell Clarke’s first game in charge on opening day came in 2014 when a crowd of 7,069 witnessed a goalless draw at The Mem, against Grimsby Town, in our first season of Conference football.

Back in the Football League at the start of the 2015/16 season, we were beaten again, as Northampton Town left The Mem after registering a 1-0 win thanks to a goal from John-Joe O'Toole. 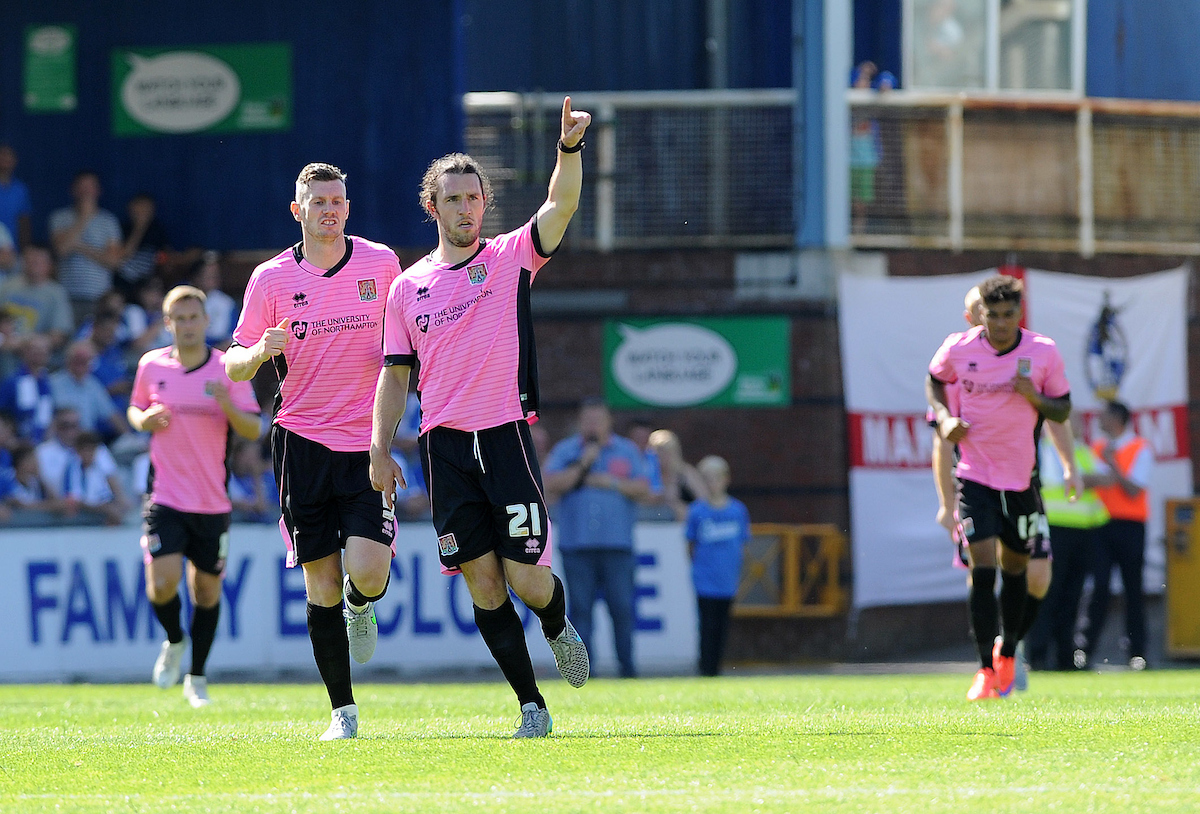 Which brings us to last season which brought us another opening day defeat, at Scunthorpe, where Matty Taylor scored our goal in a 3-1 loss. 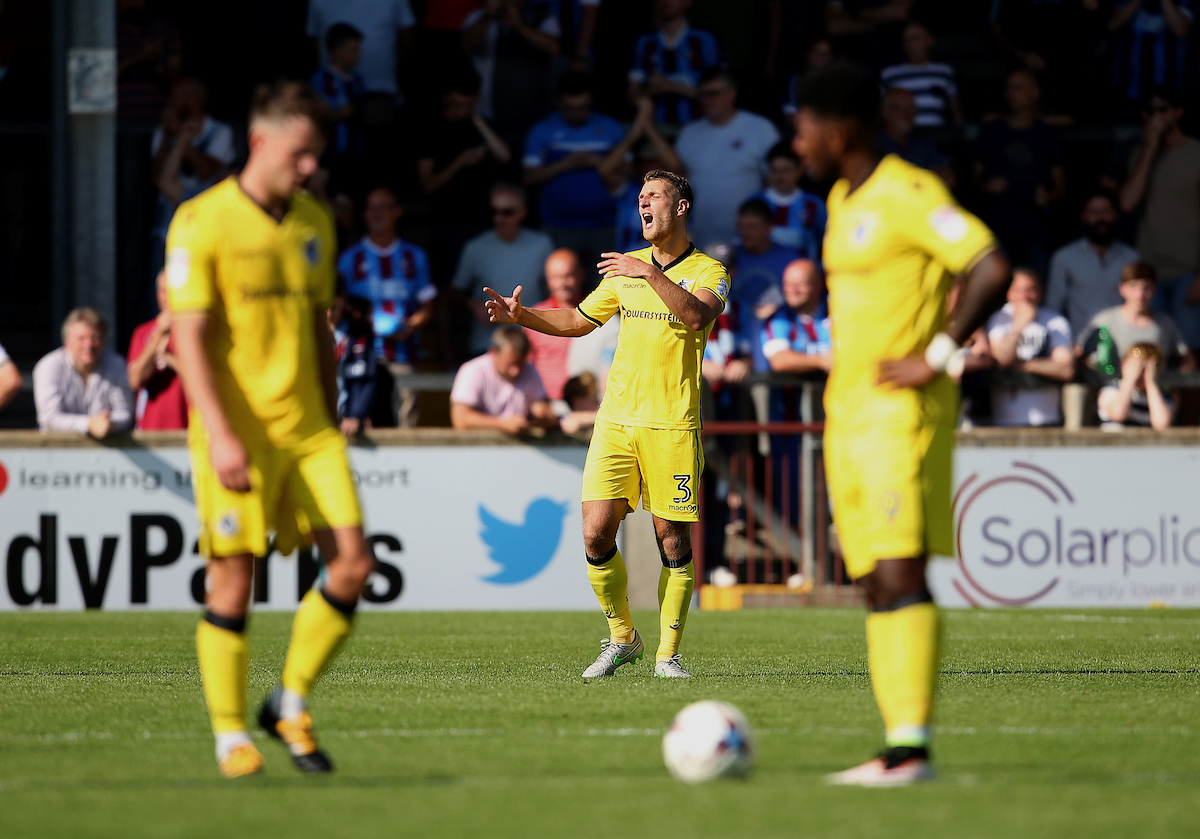 So, to summarise, 17 opening day games this millennium, against 14 different opponents, have brought us three wins, four draws and ten defeats. Time to improve those stats with an opening day win at Charlton this time around!