Rovers will face seven new sides next season, Portsmouth, Doncaster Rovers, Plymouth Argyle and Blackpool, who were all promoted from League Two, along with Blackburn Rovers, Wigan Athletic and Rotherham United, who were relegated from the Championship. 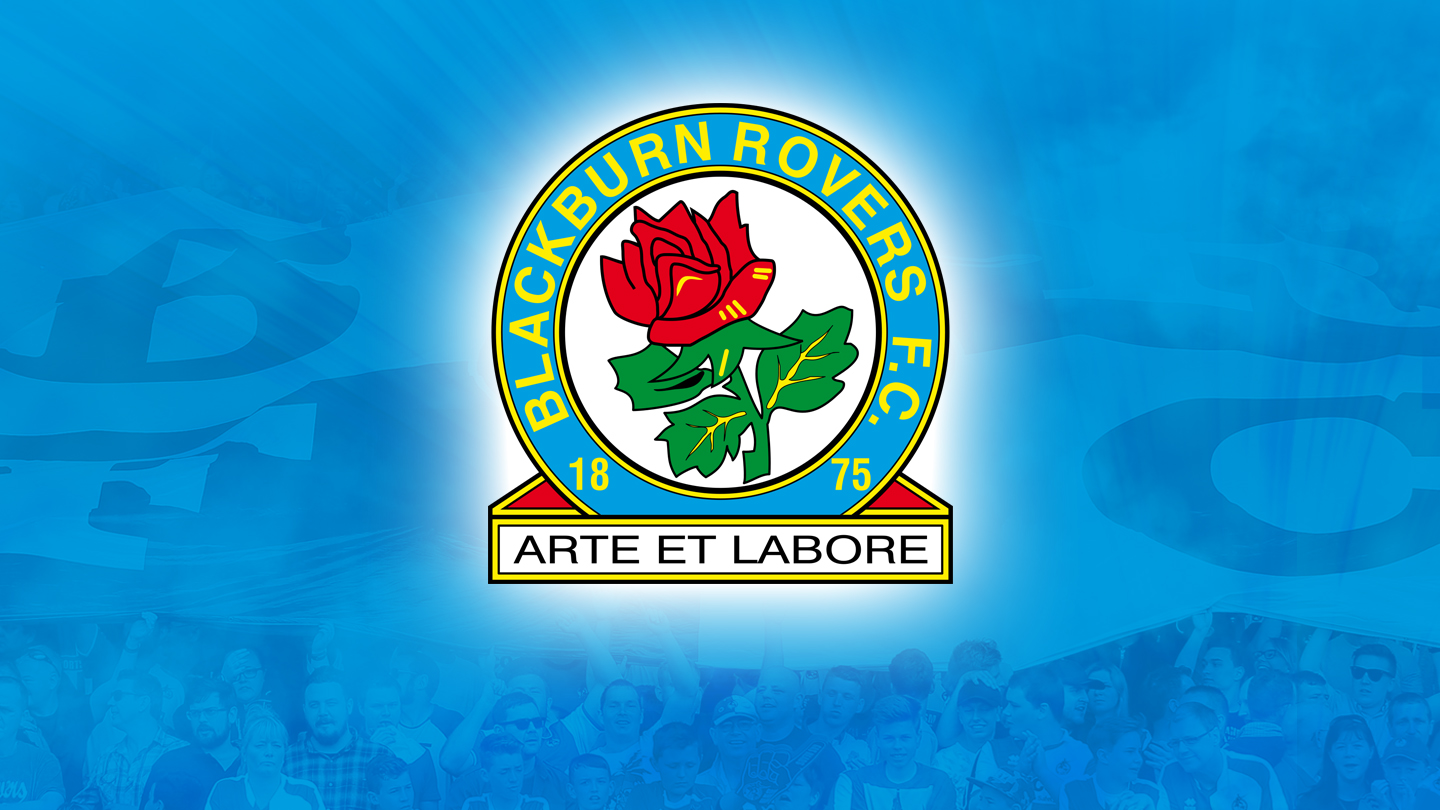 Of those sides, only one, Blackburn Rovers, will be paying their first visit to the Memorial Stadium.

On that occasion, the Rovers of Bristol won 3-0 in front of a crowd of 6,313 thanks to goals from David Mehew (2) and Devon White.

Blackburn had won by the same score when the sides met at Ewood Park in December 1991. Kenny Dalglish was the Blackburn manager that season and he guided them to promotion to the Premier League, as they beat Leicester City in the play-off final.

To date, there have been 30 league meetings between the sides with Bristol Rovers winning 14 of those games and Blackburn Rovers 10.

Next season’s meetings will take place on Saturday 25th November at Ewood Park and on Saturday 14th April at The Mem. 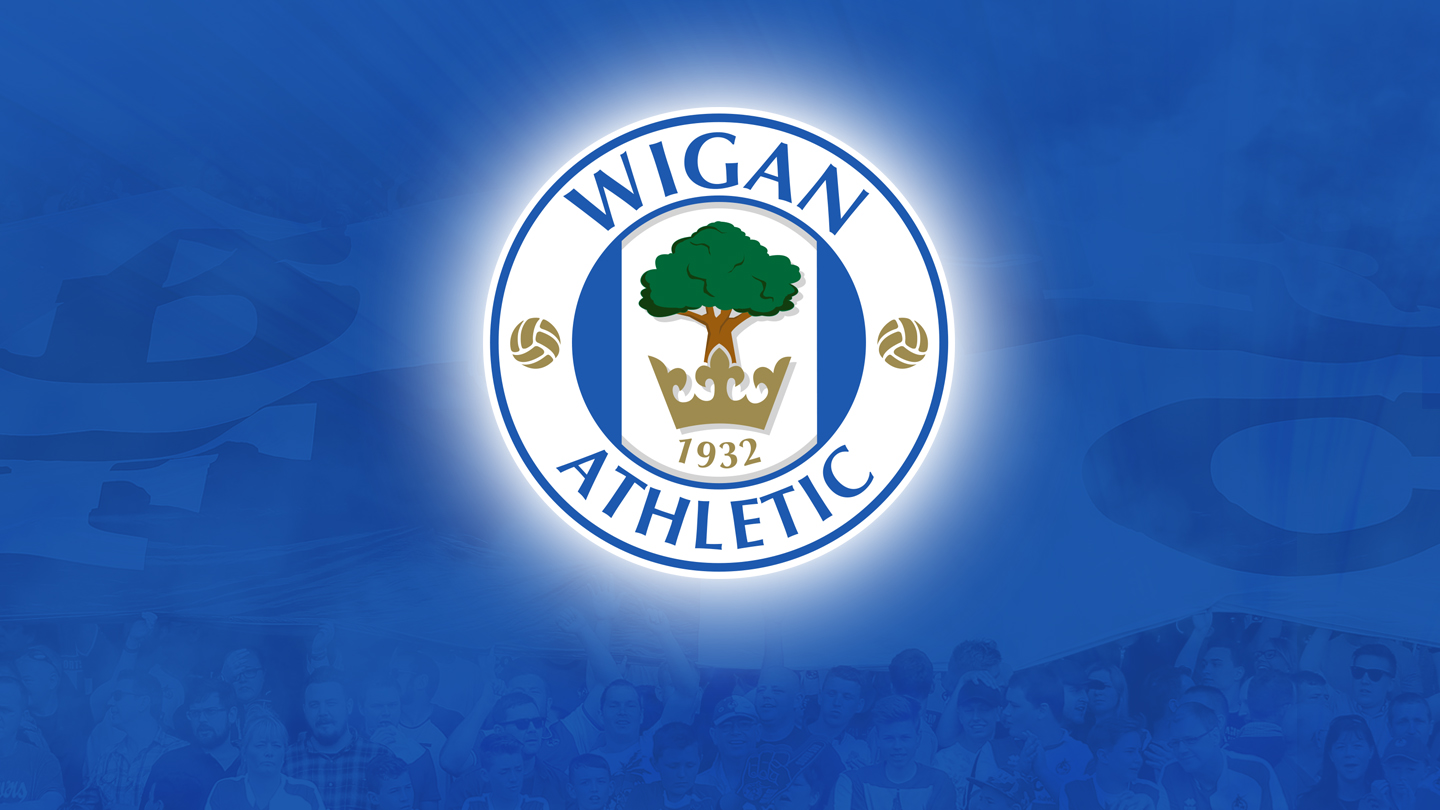 It’s now 16 years since Rovers and Wigan played each other and both encounters during the 2000/01 season ended goalless.

Although there have been 24 league meetings between The Gas and The Latics, with Rovers winning 10 and Wigan nine, the sides have never met in any cup competition.

Next season’s league encounters take place on Saturday 16th September at the DW Stadium and on Saturday 6th January at The Mem. 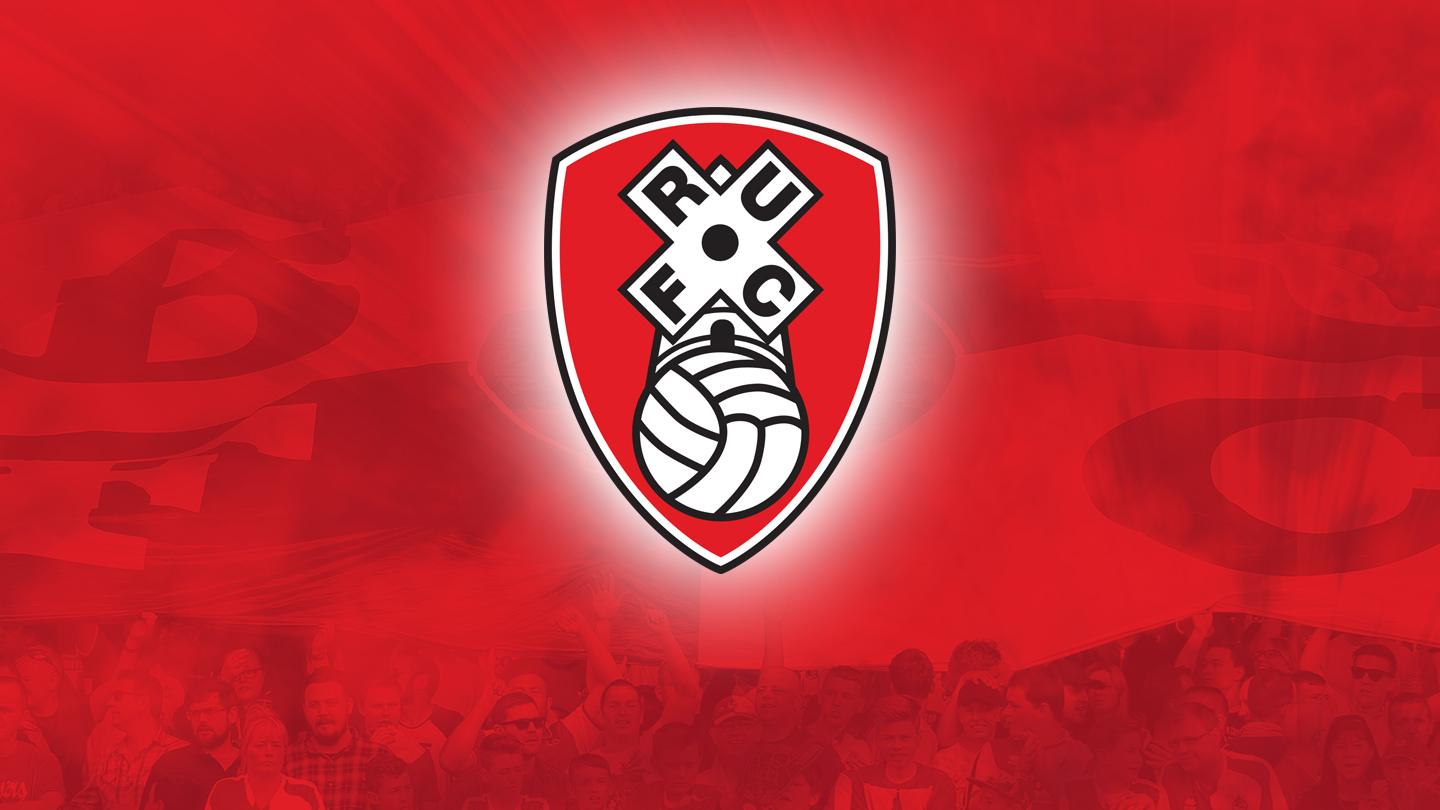 We met Rotherham United twice in less than a month back in 2013, winning 3-1 on 26th January on our first visit to The New York Stadium where Rovers fans helped clear the pitch of snow before beating their hosts courtesy of goals from Lee Brown, Ellis Harrison and Joe Anyinsah.

Rotherham gained revenge for that defeat on 19th February, winning 2-1 at The Mem in front of a crowd of 8,646. Anyinsah was again on target for Rovers on this occasion.

Of the 54 league meetings between the sides, Rovers have won 21 and Rotherham 19 and, interestingly, both have played each other at three different home venues. Rotherham have visited us at Eastville, Twerton Park and the Memorial Stadium, while we have played them at Millmoor, the Don Valley Stadium and the New York Stadium.

Next season’s league encounters take place on Tuesday 21st November at The Mem and on Saturday 21st April at The New York Stadium.` 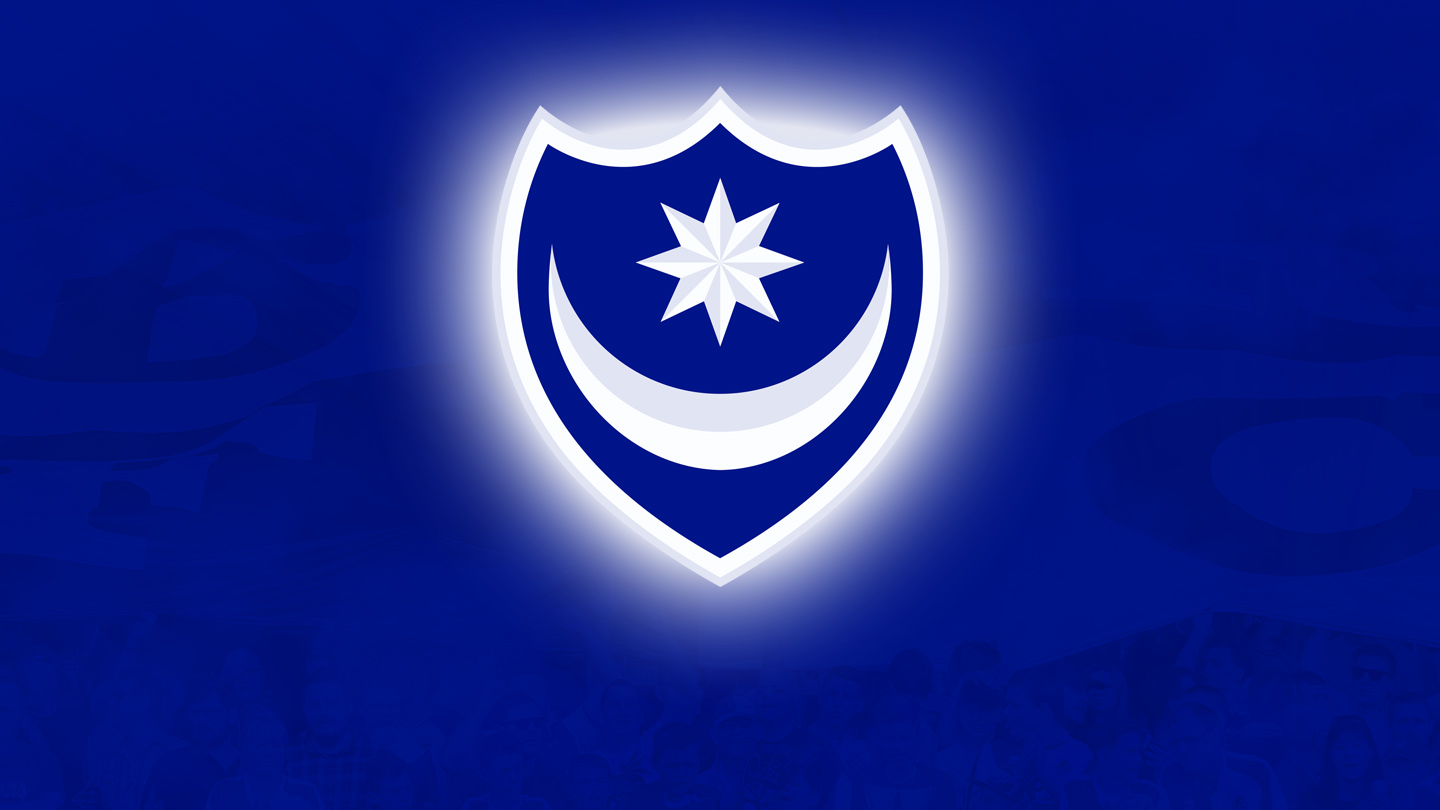 Last season’s League Two Champions, Portsmouth, have the upper hand when it comes to league matches between the sides, having won 16 of the 30 games played, with Rovers having won on eight occasions.

The sides met in last season’s Checkatrade Trophy, with Pompey winning 1-0 at Fratton Park, which was also the venue for our last league encounter, on 13th February 2016. Pompey won that game 3-1, in front of a crowd of 17,808.

Steve Hamer was on the away terrace that afternoon and less than a week later he became Chairman of the club following the takeover by Dwayne Sports. For the record, Lee Brown scored our consolation goal that afternoon.

It meant that Portsmouth completed the double over Rovers that season, as they won 2-1 at The Mem on 26th September 2015 when Jermaine Easter was on target for The Gas in front of a crowd of 8,555.

Next season’s league games take place on Tuesday 26th September at Fratton Park and on New Year’s Day, 1st January, at The Mem.

Rovers have not beaten Portsmouth at Fratton Park since October 1975, but they have won there since then, beating Millwall on 1st April 1978 after The Lions were forced to play home games away from The Den because of crowd trouble. 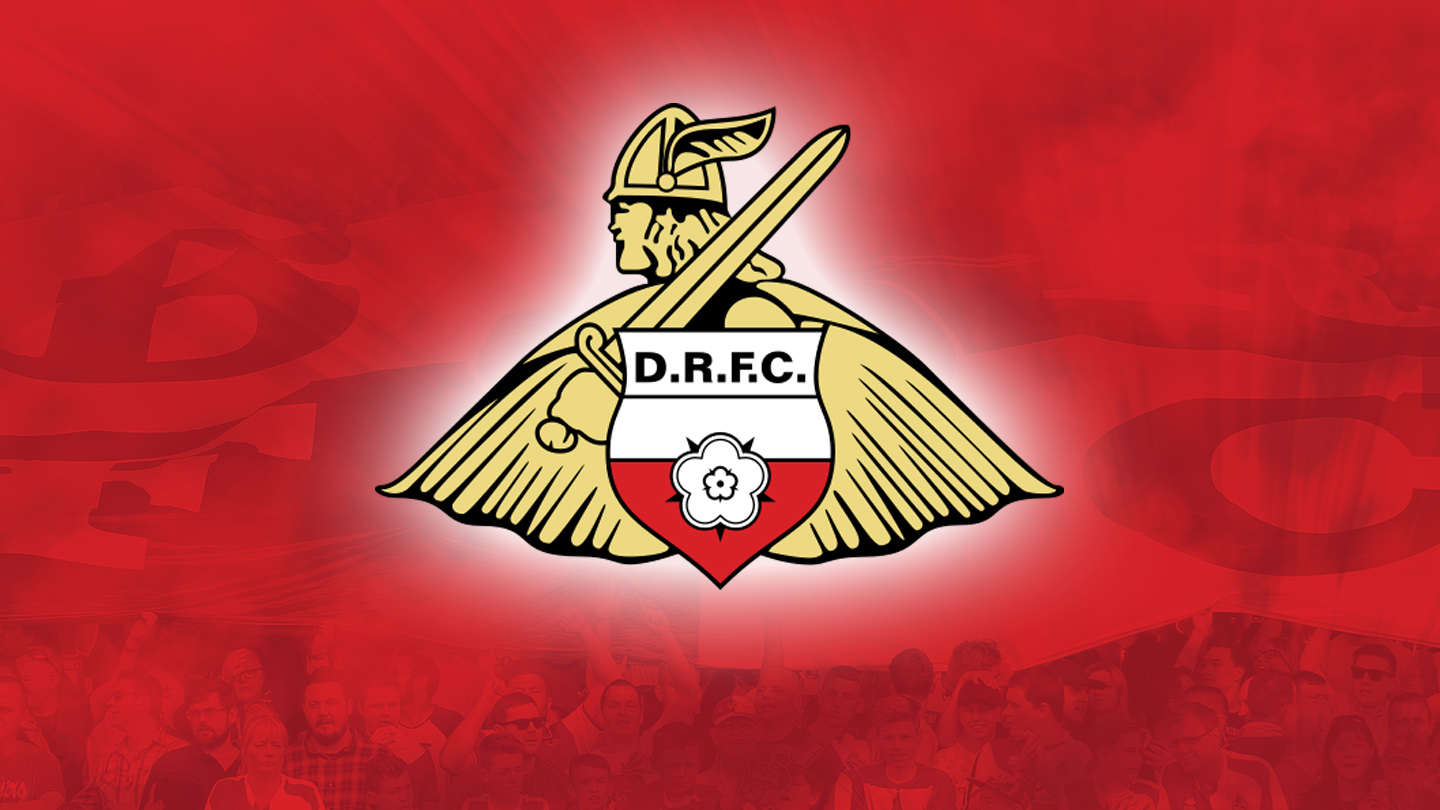 Of the 32 league matches between Rovers and Doncaster, The Gas have come out on top on 15 occasions compared to Doncaster’s 13, though the Yorkshire side did beat us in the last domestic final to be held at the Millennium Stadium when they won 3-2 in a dramatic Johnstone’s Paint Trophy final on 1st April 2007.

The last league game between the sides was at the Memorial Stadium on 4th March 2008 when Doncaster won 1-0 in front of a crowd of 5,933.

Rovers had failed to score in that season’s other league encounter between the sides as well, going down 2-0 on their first visit to The Keepmoat Stadium where Anthony Pulis made his one and only Gas appearance.

We meet next season on Saturday 23rd December at The Mem and on Saturday 27th January at the Keepmoat Stadium. 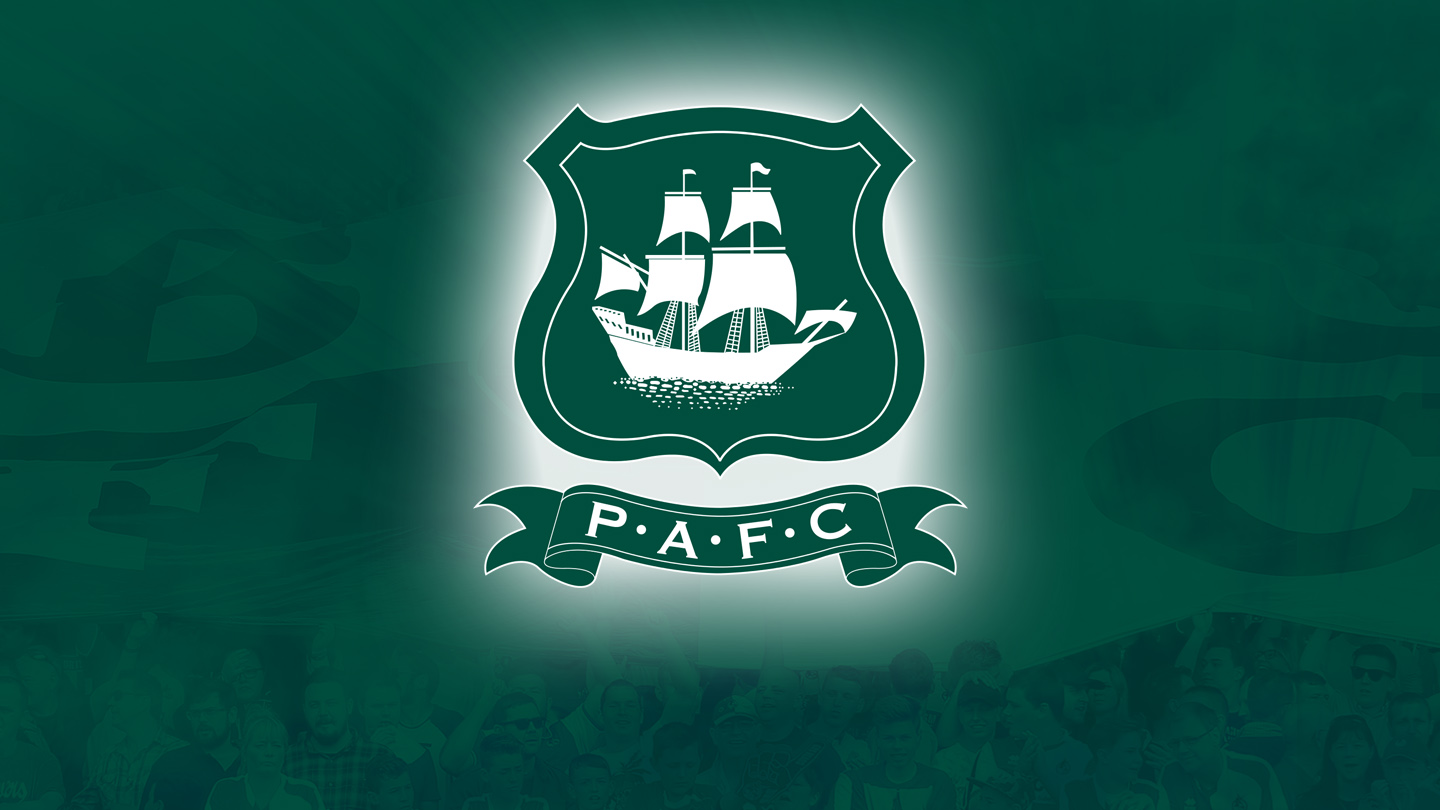 Plymouth Argyle has won 35 of the 86 league games between our two clubs, with Rovers ten behind on 25.

The last time we met in league action was during the 2015/16 campaign when both games ended in the same 1-1 scoreline.

Although many might think that Plymouth is one of the shorter trips we have to make next season, it is in fact a 246 mile round trip to Home Park, making it further than Oxford, Walsall, MK Dons, Northampton and Portsmouth.

Next season’s meetings take place on Saturday 30th September at The Mem and on Saturday 17th March at Home Park. 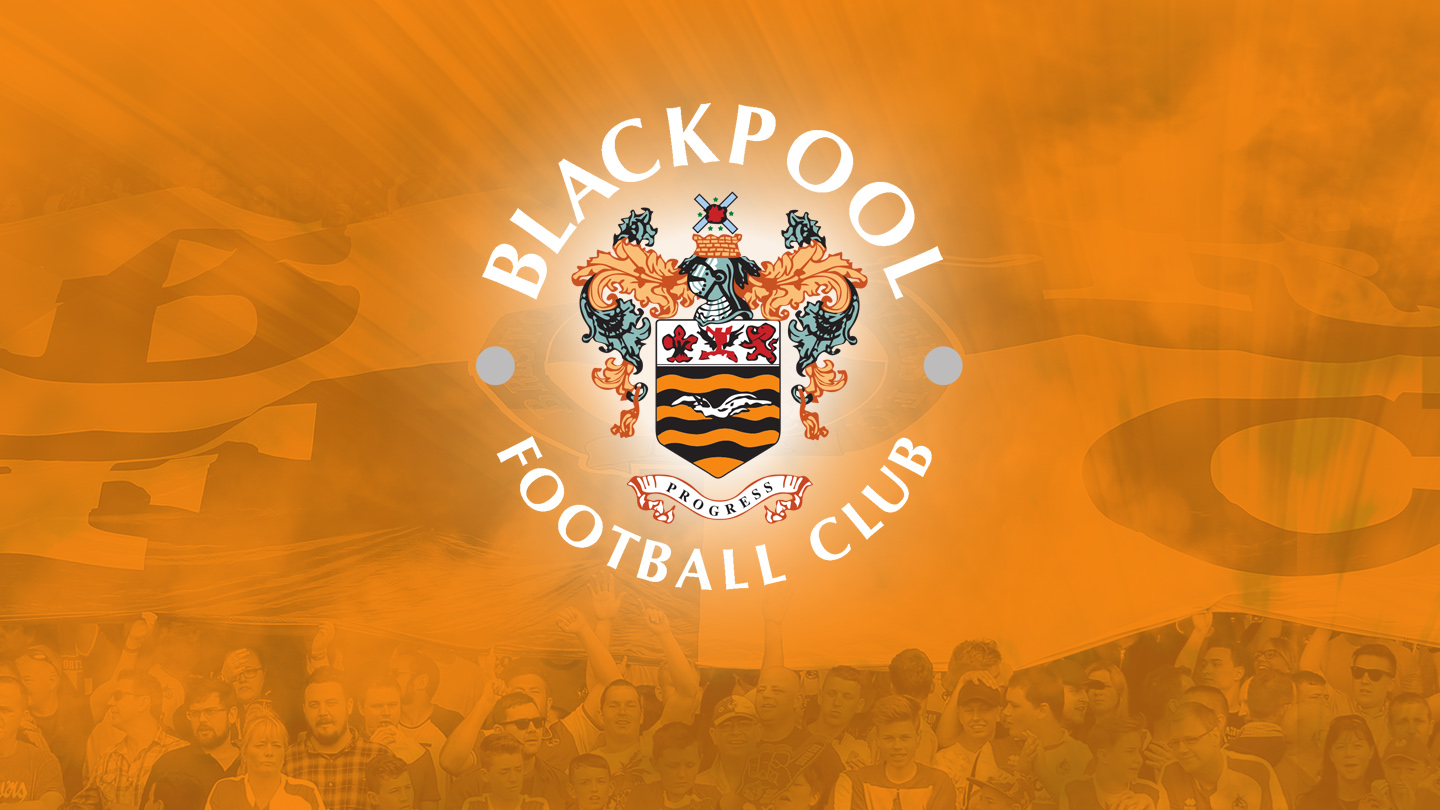 It’s been a while since we played Blackpool in the league but they have won 13 of the 32 league games between the clubs, with Rovers having won 11.

Bloomfield Road will always be associated with the Rovers team of 1990, as the Third Division title was clinched there with an emphatic 3-0 win on the final, day of the 1989/90 campaign.

However, the home side was victorious on our last visit there, winning 2-1 on 24th April 2000. Jason Roberts scored for The Gas that day.

Earlier that season, on 2nd October 1999, Rovers had beaten Blackpool 3-1 at The Mem when Roberts was again on target, while the other two goals were scored by Jamie Cureton.

Next season’s games take place on Saturday 23rd September at The Mem and on Saturday 13th January at Bloomfield Road.