Now that we have all had the opportunity to see next season’s fixtures in full, let’s take a look at the opening five games of the new campaign.

The campaign kicks off on Saturday 5th August at The Valley, against Charlton Athletic, a venue that has not been a happy hunting ground in the past for Rovers.

You have to go back to 29th March 1958 for the last time we won there, a 3-2 win courtesy of goals from Geoff Bradford, Barrie Meyer and John McIlvenny.

There has been a number of high scoring matches between the clubs over the years and the one that many supporters often refer to is a 5-5 draw at Eastville in the 1978/79 season when Paul Randall scored a hat trick and David Williams scored the other two.

Last season Charlton did the double over Rovers, winning 5-1 at The Mem in November and beating us 4-1 in the return fixture in our first game of 2017. In the final league standings, Charlton finished three places and six points behind Rovers. 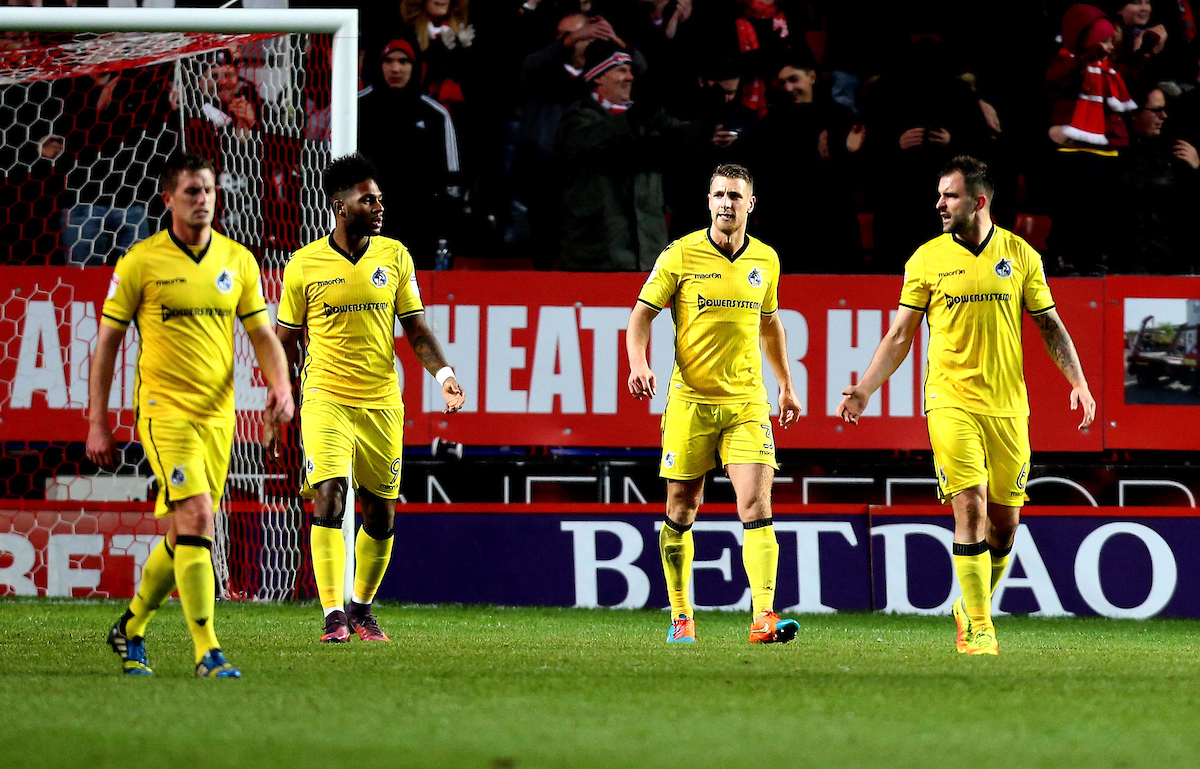 In spite of our poor away record against Charlton, honours are pretty even when you analyse the previous 56 league encounters between the sides, with Charlton having won 20 and Rovers 19.

Charlton visit the Memorial Stadium in the return fixture on Saturday 7th April 2018.

Our first home league game of the new season sees us take on Peterborough United, another side who did the double against us last season, on Saturday 12th August.

The Posh, who finished one place and four points below us in the league, won 2-1 at The Mem in October last year and recorded a 4-2 win over us at London Road on 22nd April this year.

The last time we beat Peterborough was on 3rd February 2007, at The Mem, when Rickie Lambert, Richard Walker and Stuart Campbell were on target for The Gas. One of the most entertaining games between the sides in recent times took place at London Road on 6th September 2008 when the home side ran out 5-4 winners.

To date, there has been 32 league games between the sides, with Peterborough having won 12 games and Rovers nine.

We travel to play Peterborough United at London Road on Saturday 24th March.

On Saturday 19th August we travel to face Bury at Gigg Lane, where we lost 3-0 on 14th March, a night Stuart Sinclair will want to forget as he picked up two yellow cards. 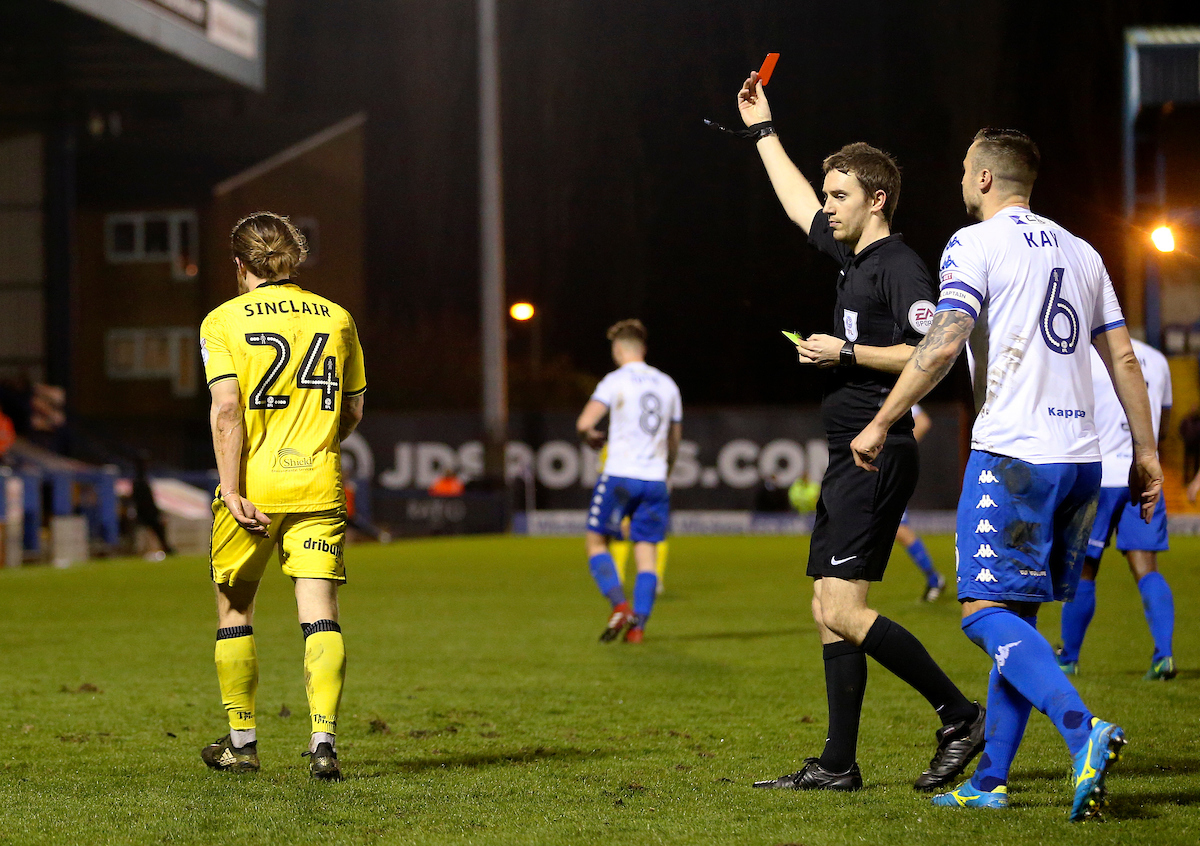 James Clarke won’t have happy memories of that evening either, as he had to spend the night in a local hospital after suffering an anaphylactic shock during the match.

There are happier memories of the game at The Memorial Stadium on 10th December last year, though, as we ran out 4-2 winners thanks to goals from Peter Hartley, Ollie Clarke, Matty Taylor and Rory Gaffney.

After a season long battle against relegation, Bury eventually pulled clear of the bottom four and finished last season in 19th place with 50 points.

Honours are even in terms of league wins for the clubs in the 46 league encounters down the years, with both clubs having won 17.

Bury visit the Memorial Stadium on Saturday 31st March, though this is subject to change as it is over the Easter period.

We have only met Fleetwood Town on six occasions in the past, but game number seven takes place at the Memorial Stadium on Saturday 26th August.

It finished all square between the sides last season, as Rovers beat Uwe Rosler’s side 2-1 at The Mem in November when Matty Taylor and Cristian Montano were on target for The Gas in front of a crowd of 10,088. 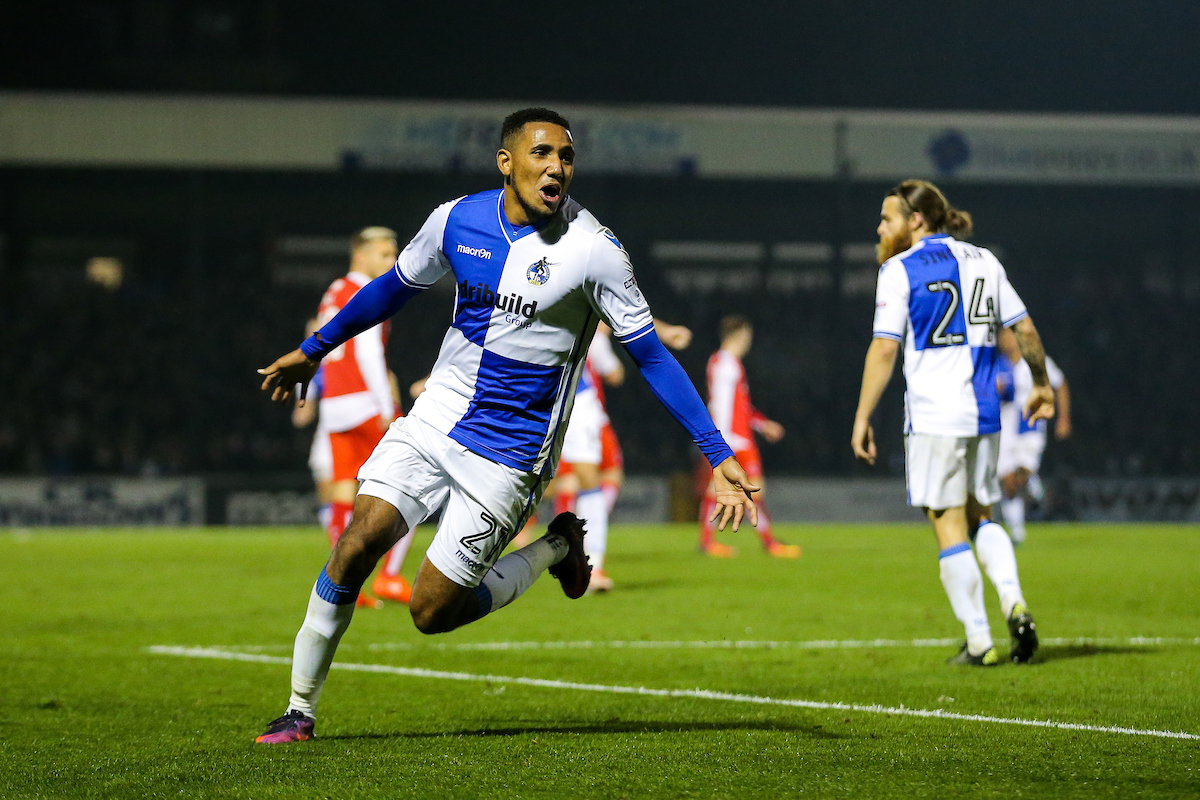 However, in the return fixture at Fleetwood’s Highbury Stadium on 14th January, Rosler’s side ran out 3-1 winners.

There have been a couple of notable Rovers debuts at that venue, though, as Tom Lockyer made his senior debut, as a late substitute, in our 3-0 win there in January 2013 and recent signing Joe Partington made his Rovers debut in this year’s 3-1 defeat.

Fleetwood finished in fourth place in the league last season but lost to Bradford City in the play-off semi-final.

We make the long trek up to Fleetwood on Easter Monday, 2nd April.

Last season we played out two 1-1 draws against Bradford City, who we meet on Saturday 2nd September at Valley Parade.

Charlie Colkett was on target in the game there last season, when the game was halted in the second half because a drone was hovering over the pitch. 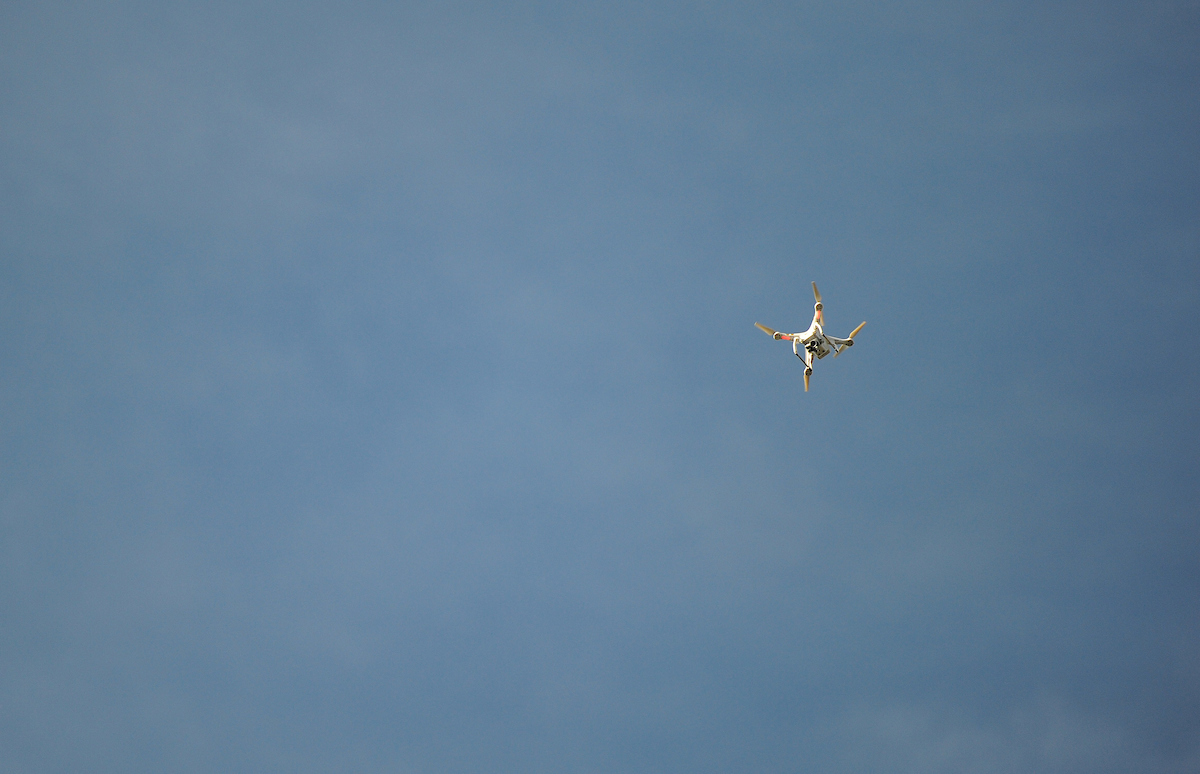 That was on 17th September and in the return fixture at The Mem on 11th February, Chris Lines scored for us as a crowd of 9,043 were treated to an outstanding game of football.

Bradford City finished in fifth place in the league last season, beating Fleetwood in the semi-final of the play-offs but losing to Millwall in the Wembley final.

Of the 24 previous league meetings between the clubs, Rovers have won 13 and Bradford City four.