As we look ahead to the final five games of the season, it would be nice to have a crystal ball to see if, once again, it’s going to be an exciting time, or if it is to be an anti climax!

We have certainly seen excitement in our last four campaigns. There was, of course, the last day heartbreak in 2014 when a home defeat at the hands of Mansfield Town saw us drop out of the league for the first time in 94 years.

There was, of course, the last day heartbreak in 2014 when a home defeat at the hands of Mansfield Town saw us drop out of the league for the first time in 94 years.

However, after a one-year sojourn in the wilderness, we bounced back at the first attempt, beating Grimsby Town in The Conference play-off final at Wembley after the final day of the normal campaign had seen Barnet beat us to the title.

One year later and it was last day drama again, as Lee Brown’s stoppage time goal saw us promoted to League One.

It wasn’t quite as dramatic last season, of course, as any faint chance of a play-off spot were extinguished on the penultimate day of the season with defeat at Peterborough. We were still involved in drama on the final day, though, as we faced Millwall who had to win to clinch a play-off place.

They managed it…just, in a seven goal thriller that saw them score the winner five minutes from time. They then went on to clinch promotion by beating Bradford City in the play-off final at Wembley.

They are, of course, our opening day opponents and they, too will be hoping to end the season on a high. With Karl Robinson in charge in his first full season at The Valley, they could well be contenders for a top six place themselves. 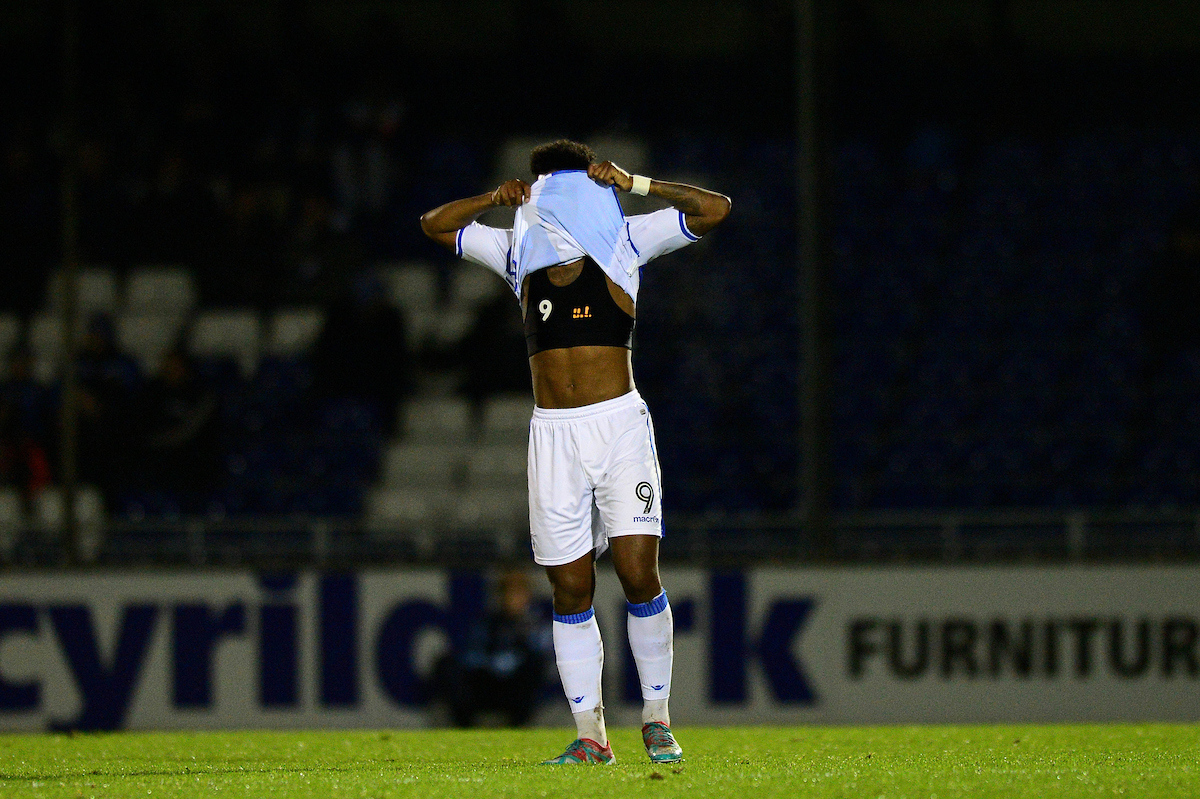 As we have already noted, our record at The Valley isn’t the best but, apart from last season’s result, we have fared quite well against them in home matches and our overall record is 19 wins in 56 games, with Charlton having won 20.

Seven days after this match, we stage another home game as the Rovers of Blackburn come to town, for their first ever visit to The Mem, on Saturday 14th April.

Having been relegated from The Championship last season they will be looking to bounce back at the first attempt but they will need to show the spirit displayed in the final games of last season if they are to challenge under manager Tony Mowbray.

They did rally towards the end of the campaign and were only relegated on goal difference, finishing on the same number of points as Nottingham Forest and one fewer than Burton Albion.

Blackburn are a side that many younger supporters won’t have seen in action against The Gas, as our last league meeting was back in March 1992 when we recorded a 3-0 win against a side that was managed by Kenny Dalglish and that clinched promotion to the promised land, beating Leicester City in the play-off final to take their place in the inaugural Premier League.

Another of last season’s relegated sides, Rotherham United, are our next opponents as we visit their New York Stadium on 21st April 2018.

It will be our second visit to that particular venue, having won there on our only other visit back in January 2013.

They remained anchored at the foot of the Championship table for almost the whole of last season and, in spite of several managerial changes, fell some way short of getting out of trouble, finishing the campaign 19 points adrift of Wigan Athletic and 28 points from safety.

Whilst they will undoubtedly be looking for a much-improved season, there will need to be a dramatic improvement in form if they are to challenge for a top six place.

It’s a long way to travel for Gasheads, but be sure that if we are in with a shout of an automatic spot or a play-off place then we will take more than the 418 who made the trip on a cold Saturday in January 2013!

Our last home game of the season, on Saturday 28th April, sees Gillingham visit the Memorial Stadium for what will be the 92nd league meeting between the sides. Rovers have won 40 and The Gills 37 as it stands going into the new campaign. 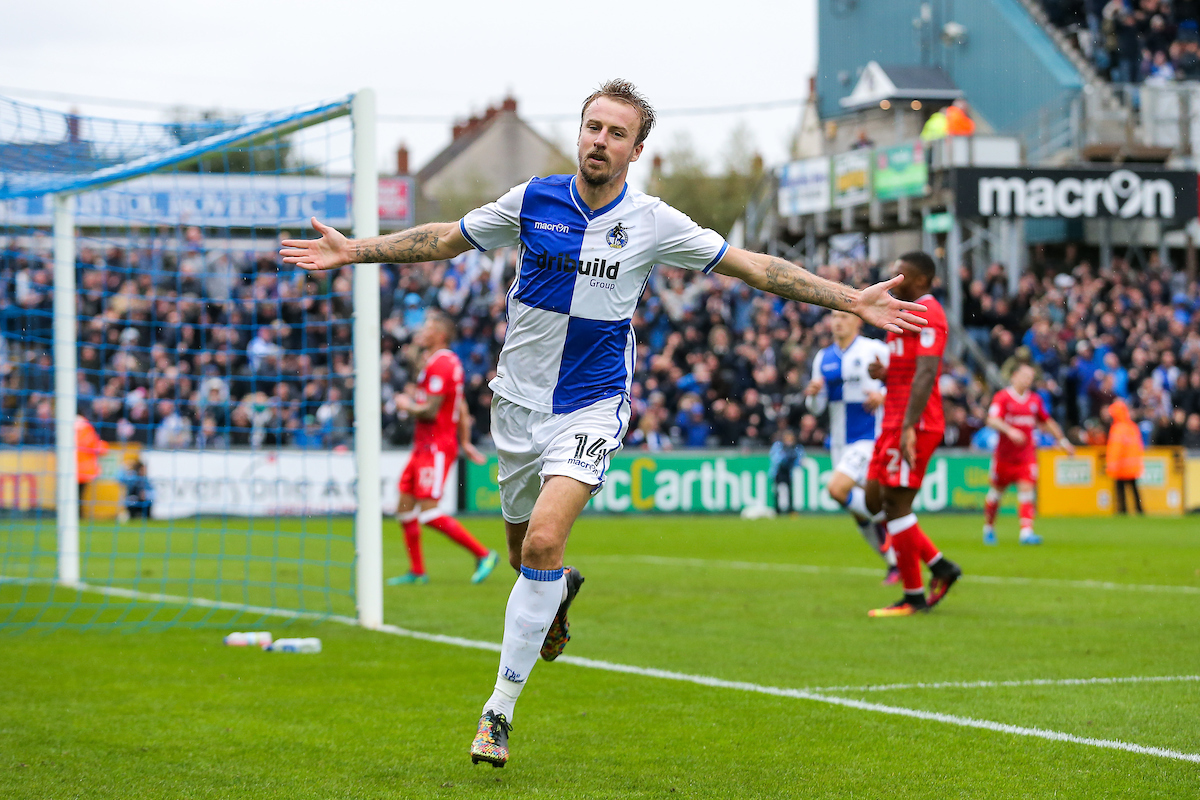 They will be hoping for a better season this time around as, having flirted with the relegation places towards the end of the campaign, they eventually finished in 20th place one point better off than Port Vale, who were related to League Two.

Naturally, we all hope we are in a challenging position by the time this fixture is played and, if we are, then we can look forward to a capacity Memorial Stadium crowd.

The final league game of the 2017/18 campaign sees us travel to take on Southend United at Roots Hall and what an important game that could be.

The Shrimpers were denied a play-off spot on the final day of last season and it was our fault! Had we not lost to Millwall, then they would have finished in sixth place.

Southend are a team we have met on 102 occasions to date, with Rovers having won 37 of those encounters and The Shrimpers 40…so we have history!

Last season we drew 1-1 at Roots Hall after they were awarded a controversial penalty that allowed them to cancel out Peter Hartley’s Gas goal, while here at The Mem in March we put another dent in their -playoff aspirations by winning 2-0 thanks to goals from Billy Bodin and Rory Gaffney. 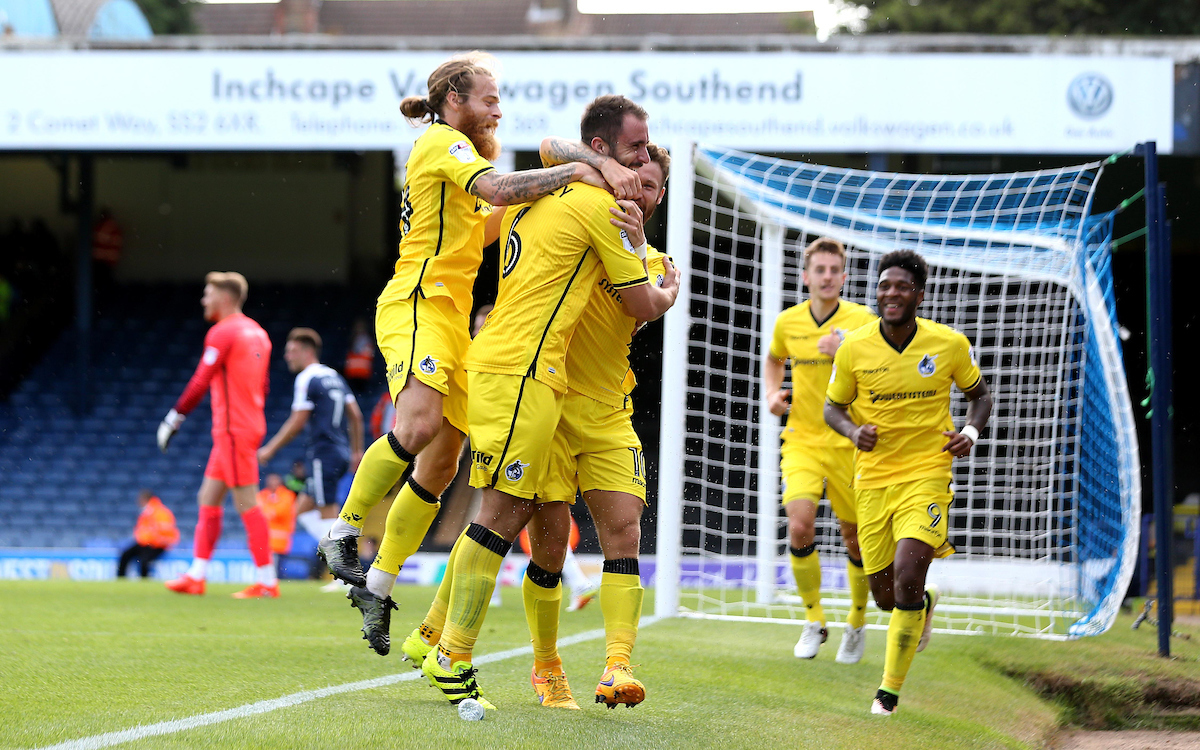 It’s worth noting that Rovers clinched promotion at Southend in their last away game of the 1973/74 campaign, as the point gained from a goalless draw saw them promoted to Division Two.

Could history be repeated 44 years later?